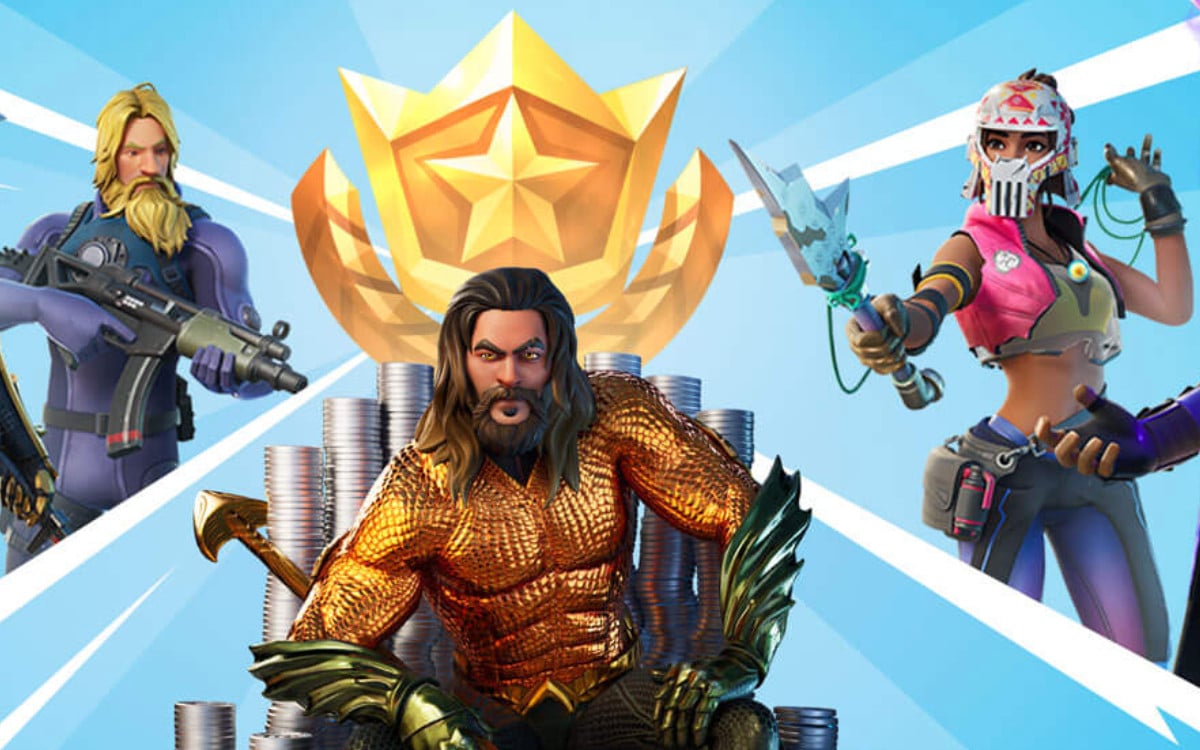 In a document sent to Justice, Apple claims that Epic has asked Apple for preferential treatment regarding the App Store. The publisher wanted to be able to include in the App Store its own application launcher and its own payment system for Fortnite, in order to bypass the famous 30% commission imposed by the Cupertino company.

Epic and Apple face off in court over Fortnite’s ouster from the App Store. The first accuses the second of anti-competitive practice. He claims in particular that the 30% commission charged by Apple for any payment made on the iOS application store does not allow developers to charge prices in line with the market. The commission would take too much of the developer’s income to ensure the sustainability and profitability of applications and content. Especially since there is no technical alternative, Apple preventing the installation of applications outside its store.

The problem with Apple’s commission is not new. Others have tried to get around it. Others have complained, including Netflix and Spotify. Some cannot normally launch their services there, such as xCloud at Microsoft or Facebook Gaming. Apple has always argued that the App Store limitations were put in place to protect consumers and that its role as a marketer was well worth a few dollars.

After the Epic attack, Apple counterattacked. The firm accuses the publisher of wanting breaking the rules of the App Store to which all developers must comply. After banning Fortnite for integrating an alternative payment system, it even threatens to ban all games on iOS from Unreal Engine, Epic’s engine. In the document sent by Apple to the American justice system (source at the end of this article), we learn in particular that Epic, which offered Apple the mobile exclusivity of Fortnite (until the game appeared on the Play Store before being banned there too), had asked preferential treatment to Apple to not be subject to the rules of the App Store.

Epic notably requested permission to develop on iOS an application launcher (for Fortnite and potentially other games) through which updates would pass (without referring to Apple) and the ability to create its own payment system for in-app purchases (a system that Epic launched this summer that caused the game to be banned from both app stores). These requests were sent in an email sent on June 30, 2020 to several Apple executives, including Tim Cook, by Tim Sweeney, CEO of Epic. The contents of this mail were revealed by Apple… and confirmed by Epic.

The App Store is not a product, but a distributor!

In a response posted on Twitter, Tim Sweeney, who also relays another letter of August 13, 2020, a few days before the start of the confrontation, explains that the goal was not only to promote Fortnite and its future games present on the site. ‘App Store. He recalls that he asked that this permission is granted to all game developers subject to the rules decreed by Apple, in a non-negotiable and unilateral manner. Obviously, the request was denied. The Cupertino company even compares Epic’s vow to shoplifting: the developer wants to enjoy the benefits of the App Store without having to pay the costs inherent in the platform. This is obviously not possible.

Apple’s statement is misleading. You can read my email in Apple’s filing, which is publicly available. I specifically said in Epic’s request to the Apple execs, “We hope that Apple will also make these options equally available to all iOS developers…” https://t.co/yRio08fPSy pic.twitter.com/HsqjApFQeo

There are two important points. First, Apple’s comparison is wrong. Apple’s commission is not a product, but a matchmaking service. It is the same as the relationship between Nestlé and large retailers, such as Carrefour. If they want to be on the shelves of stores, the stores are paid. The Epic case would be as if Nestlé wanted Carrefour to sell its cereals (and those of others) without receiving a commission. Of course, a customer does not have to go through Carrefour to buy Nestlé cereals. In the case of the iPhone, it has to go through Apple. This is one of the crux of the matter.

A struggle at the heart of the new Apple system

The second remark concerns Apple’s business model. If the share price continues to rise (until it exceeds for the first time the 2000 billion dollars a few days ago), while the firm sells fewer iPhones and the tablet market is shrinking, it is because its model is no longer based on the sale of equipment, but of services: the App Store (and applications) , Apple Pay, Apple TV +, Apple News +, iCloud, Apple Music, Apple Arcade, etc. Touching services is touching what supports the future of the firm (and its shareholders).

So can we imagine that developers and content creators can calm down if Apple lowered its commission, or changed some rules (no commission on some in-app purchases, for example). It is not certain. Even though Apple would only take 10% commission, it would still be 10% less than the developers would receive. Faced with Spotify, for example, which has to go through the App Store to reach customers on iOS and which sells its service the same price as Apple Music, is this fair competition? No. And if Spotify gets a low commission, why not the others? At the same time, Apple needs to make the App Store profitable. This is a very difficult problem to solve.