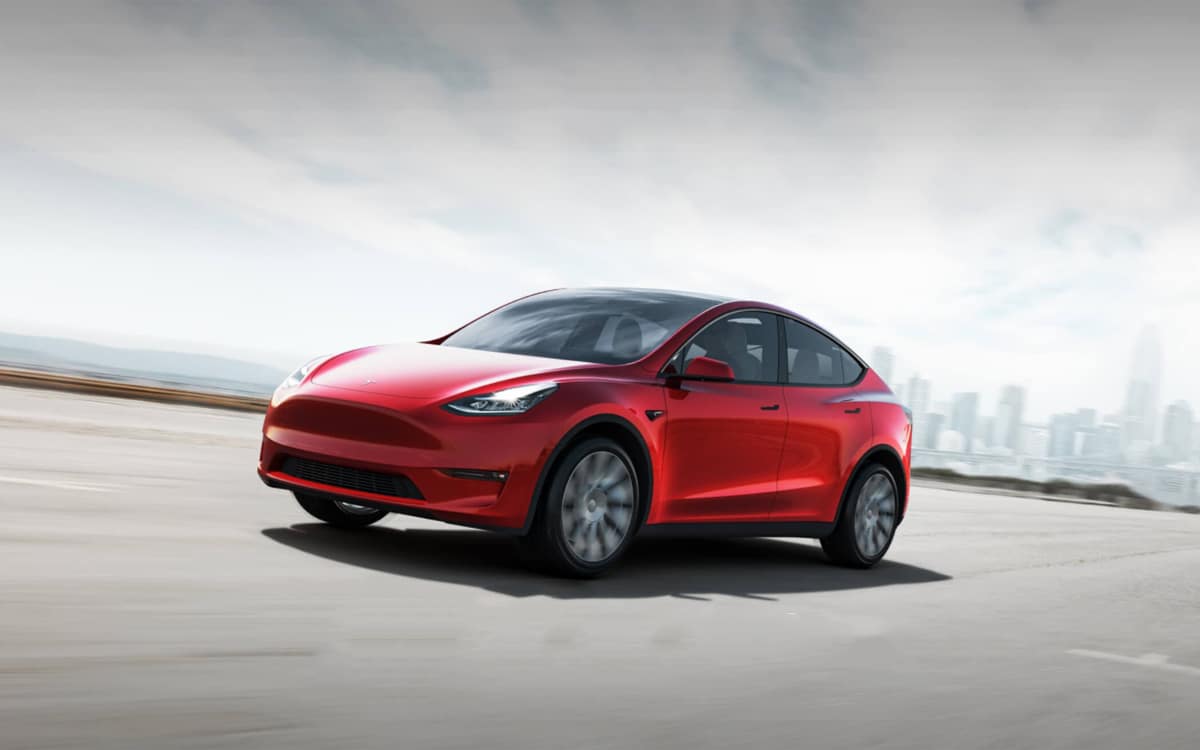 Tesla could have been an Apple brand. Indeed, Elon Musk said he tried to sell his company to the Cupertino company a few years ago. A request that came to nothing, Tim Cook not even deigning to give him a date. An announcement all the more astonishing as Apple was working on its first car.

Apple is working on its first electric car, according to Reuters. The news agency even goes so far as to give an approximate release date: 2024. This article has reacted Elon Musk, the famous boss of Tesla. He says in a tweet having contacted Apple to sell his business a few years ago.

Elon Musk loves Twitter. It’s a tool he uses daily, sometimes to troll memes, sometimes to give out interesting information. Last night, the billionaire commented on the Apple Car rumor. He is surprised at such a thing. He first points out that Apple is supposed to use Lithium Iron Phosphate technology, already operated by Tesla in its factories in Shanghai but announced here as a revolution. It also indicates that the use of this technology in a single cell battery is not possible. He finally continues with an astonishing second tweet:

During the darkest days of the Model 3 program, I reached out to Tim Cook to discuss the possibility of Apple acquiring Tesla (for 1/10 of our current value). He refused to take the meeting.

“During the darker days of the Model 3 program, I reached out to Tim Cook to discuss a possible purchase of Tesla by Apple (for a tenth of its value). He refused to see me. ”

A shocking revelation from Elon Musk, who pulls it out like this, in a tweet, without further ado. The very fact that Tim Cook refused to receive it is also very surprising. Apple has reportedly taken a keen interest in the automotive market for years to miss out on buying a pioneer in the field for a pittance would have been a golden opportunity.

A builder then in difficulty

However, the offer must be put in context. Elon Musk talks here about the dark days of the Tesla Model 3 program. Introduced in 2016, the vehicle finally hit the roads in 2018. Delays that cost Tesla dearly, which came close to bankruptcy. The sale was therefore considered by Elon Musk, who was then in the rough.

But Tim Cook may not have seen fit to follow up, arguably reluctant to enter the automotive world. He also may not have wanted to buy a company then in difficulty. Regardless, things are better for Tesla today, despite a sluggish auto market due to the coronavirus.

The Apple Car, a sea serpent that may well see the light of day

The Apple Car, we’ve heard about it for years. The subject even came up very often in 2014. According to Reuters, the Cupertino company worked seriously on the subject before abandoning it to focus on the software part around 2016.

Read also – Tesla: it will soon be possible to monitor your car on your smartphone

It is indeed difficult to get into an industry as complicated as that of the automobile. But the upheaval of our uses and the arrival of electric vehicles provide opportunities and according to the press agency, Apple would like to seize them. We talk about a revolutionary technology in these cars, the same refuted by Elon Musk in his first tweet. Apple could also collaborate with several partners and use its famous LiDAR sensor in his vehicles.

The Apple Car, if it ever exists, should arrive around 2024, according to Reuters. However, this date could be postponed, as the coronavirus pandemic is upsetting all calendars. Apple therefore chose to do without Tesla in this area and to start from scratch, according to Elon Musk. Now it remains to be seen whether the brand will go through with its project, assuming it actually exists.