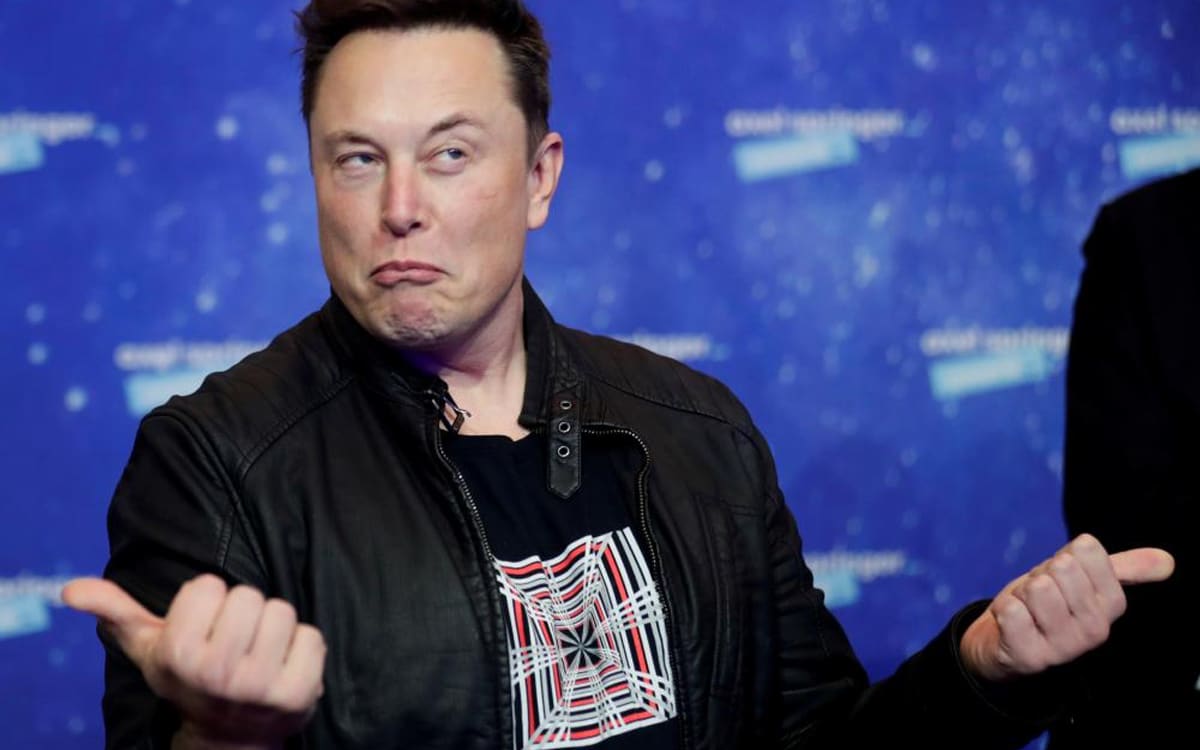 Elon Musk has many ideas to make Twitter work better. The CEO of Tesla suggests in particular to transform the company’s headquarters into a shelter for the homeless. Shortly after this astonishing proposal, Musk gave up sitting on the board of directors of the social network.

A few days ago, Elon Musk invested 2.7 billion euros in the capital of Twitter. With this sizeable investment, the billionaire obtained a seat on the board of directors of the social network. Now, Musk will be able to suggest changes to how the platform works.

Quickly, Elon Musk suggested many ideas to his followers. He first published a poll to find out if his subscribers wanted be able to edit a tweet after posting. Subsequently, he suggested that “anyone who signs up for Twitter Blue (i.e. pays $3/month) should get certified” of his account. This “tick” would be separate from verifying public figures and official accounts.

Elon Musk wants to convert Twitter headquarters into a shelter for the homeless, his followers vote “yes”

The CEO of Tesla has proposed that this subscription be paid for in cryptocurrencies, including Dogecoin. Elon Musk then mentioned the end of advertisements on the social network, a solution so that companies can no longer dictate platform policy. Elon Musk has repeatedly hinted that Twitter

Wacky ideas have been pouring into Elon Musk’s Twitter account all weekend. This Sunday morning, he also suggested that “Twitter headquarters in San Francisco” be turned into a shelter for the homeless. The richest man in the world justifies the idea by stating that “no one ever works there anyway”.

Since the health crisis, Twitter has indeed authorized some of its employees to work from home continuously. A minority of employees, whose missions require a physical presence, such as server maintenance, must continue to go on site. Telecommuting has thus become the new normal at Twitter.

Elon Musk accompanied his tweet with a poll. Within hours, 91% of subscribers had voted yes to the eccentric billionaire’s wacky proposal. ” I’m serious “then specified the leader. Jeff Bezos, Founder of Amazonadvised Musk to convert only part of the premises, in order to make life easier for the employees who “want to volunteer”. Elon Musk felt it was a “great idea”. For his part, the famous investor Marc Andreessen has suggested converting all the offices available in the world, suggesting that teleworking has become commonplace.

In the hours following these astonishing polls, Elon Musk deleted all traces of his proposals. This Monday morning, Parag Agrawal, CEO of Twitter, finally revealed that Musk has given up on the board.

“Elon Musk has decided not to join our board. Elon’s appointment to the board was to become officially effective on April 9, but Elon let it be known that same morning that he was no longer joining the board. We have enjoyed and will always appreciate the participation of our shareholders, whether they serve on our board or not. Elon is our largest shareholder and we will remain open to his participation”explains Parag Agrawal.

Elon Musk therefore had fun tweeting anything all weekend, knowing full well that he won’t be able to influence Twitter’s decisions. As Agrawal points out, the leader of Tesla and SpaceX knew since April 9 that he intended to refuse to sit on the board of directors. After the announcement of his refusal, Elon Musk was also content to tweet an emoji who giggles on his account. So it was just a big joke.

In his message to employees, and posted on Twitter, Agrawal, who replaces founder Jack Dorsey, believes that Elon Musk’s decision “is for the best”. Many employees of the company had not welcomed the arrival of Elon Musk to the board with much enthusiasm. For many employees, the corporate culture at Twitter is the opposite of the Billionaire’s values. “The decisions we make and how we execute them are in our hands, and no one else’s.” rassure Parag Agrawal.