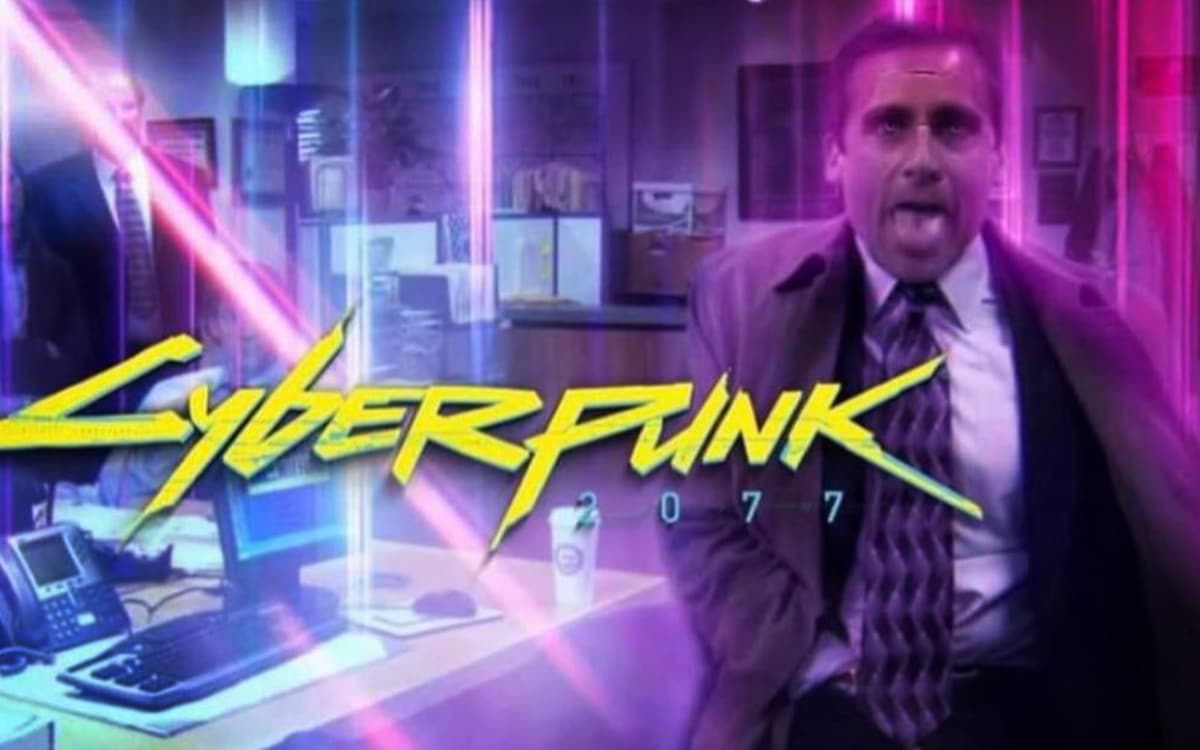 An apology from Cyberpunk 2077 CD Projekt Red for offering to reimburse players on PlayStation and consoles prompted Elon Musk on Twitter. The whimsical entrepreneur posted two bizarre tweets: a schoolboy photomontage, and an anonymous comment from a disgruntled gamer. Before claiming to have played the game.

Ah … Elon Musk and Twitter… the American entrepreneur is not his first flash on the microblogging network. In fact, we had even come close to disaster in 2018: Elon Musk had indeed announced that he had secured the financing of a takeover of Tesla by a Saudi investment fund and Goldman Sach – up to “$ 420 per share”.

420 being a nod in North America to cannabis use and by extension a way of identifying with the counterculture surrounding cannabis. Which therefore betrayed a eminently ironic scope. But it still earned him reprimands from the US market authority, the SEC, which saw it as an attempt to manipulate Tesla’s price action.

Cyberpunk 2077: Elon Musk had yet promised to contain himself on Twitter …

Of course, the attempt, if it had been real, would have had little success since the share price had changed little after the announcement. But to be eligible to remain Tesla CEO, Elon Musk still had to assure the SEC that he would no longer post any tweet that could affect Tesla’s stock price …

There was also the case of the rescue in Thailand. However, since then, we see that Elon Musk is much more careful on Twitter, which does not mean that he does not indulge from time to time a few schoolboy or strange tweets.

Like that unexpected reaction to CD Projekt Red’s apology. We revealed it to you yesterday: the publisher of Cyberpunk 2077 offers to reimburse console players, this version of the game being particularly riddled with bugs and not as successful from a graphical point of view.

Cyberpunk 2077: Elon Musk posts two tweets that sound like a troll, then says he found the game “pretty good”

The first tweet is a screenshot of an anonymous Reddit post entitled “Am I the only one feeling empty?” I’ve been crying for the last few days ” and in which we can read:

“I took a week’s vacation to play this game and soon realized that this is not the game I have thought about every day for the past eight years. I had to cry to have to sleep unable to function. I ended up crying every time I think about the game and I don’t even want to touch my PS4. It was supposed to be the future of gaming and now I don’t know what to turn to. “

The second tweet is a strange photomontage of a sequence that features characters from the American version of The Office, in the colors of Cyberpunk 2077. We can see actor Steve Carrell sticking his finger out of the fly, as if he didn’t care about the out-of-pants penis appearances that sometimes occur in Cyberpunk 2077 due to a bug.

With these two Tweets it made you wonder what Elon Musk really thinks of the game, and so meant because it’s not always easy to follow … fortunately a few hours later, when questioned by a surfer, he revealed thathe has “Briefly” played Cyberpunk 2077 and found this “Rather not bad” :

“I chose the Nomadic life course, so the start was a bit slow, but I quickly caught up. It looked like almost everyone on Steam was playing Cyperpunk this weekend ”. It remains to be seen what Elon Musk really meant with the previous two tweets, as we’re still not sure we understand.

Can anyone shed some light on this in the room?