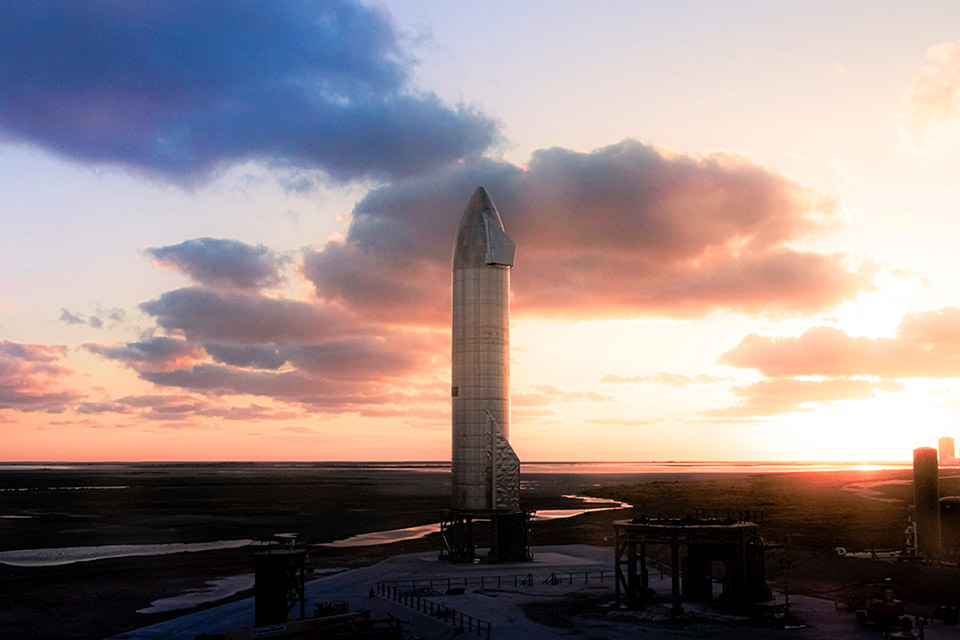 On Thursday afternoon (28), SpaceX was preparing to launch the test flight of its spacecraft, prepared for passenger and cargo trips to orbit Earth and Mars, when the trial had to be aborted because the Federal Aviation Administration (FAA) has not given final approval for takeoff.

With an angry CEO (Elon Musk), the team tried again, on Friday (29), to carry out the planned test: the residents of the village of Boca Chica were evacuated, the local police cleaned the beaches and closed roads, the prototype of the starship’s rocket was properly prepared. But again, the FAA denied approval.

Of course, what followed was a “shack” in South Texas, without anyone knowing for sure why the final approval didn’t come. The FAA released a generic statement, saying it was working with SpaceX “to resolve outstanding security issues”.

Citing a source familiar with this type of discussion, journalist Jeff Foust of SpaceNews, said the FAA requested additional information about the SN9 version of the starship. According to Foust, at the beginning of last week, FAA administrator Wayne Monteith had made a statement, saying he understood space startups’ eagerness to test rockets, and making their hotline available in case of communication problems.

What could have happened between SpaceX and the FAA?

Whatever has happened, it is good to make it clear that the last word in US commercial airline licensing is from the FAA. The regulatory agency is concerned solely with protecting lives and property in areas close to the launch site, as well as the airspace above.

This means that for each launch of the Starship experimental vehicle, the company must convince the FAA that its vehicle is capable of flying “without compromising public health and the integrity and safety of property”. In other words, the FAA would only delay a flight test if there was something concerning public safety.

If that was the case, the FAA, even though it announced the blockage of airspace, notified the company in writing indicating the reasons for the ban. But the applicant has the right to clarify the reasons given and request a reconsideration, which could be happening this weekend.

As this exchange of correspondence between FAA and the aerospace company is not made public, it is difficult to know the real reasons for the ban. It is speculated that something that occurred during the previous test, flight SN8 (normally approved by the FAA), may have revealed a significant problem that caused an extra inspection on SN9.

The website The Verge published on Saturday (30) that an FAA informant revealed that the launch of the Starship SN8 had violated the regulatory agency’s test license terms for SpaceX, which prompted an official investigation. The source did not say, however, what the company would have done wrong.

If Space X already knew about the FAA restrictions, and tried to “push the bar”, already carrying the components of the liquid propellant (oxygen, hydrogen, etc.), this probably did not touch the highly regarded Wayne Monteith, who, in turn, did not has no interest in hampering the country’s commercial space activities.

A clue as to how negotiations between SpaceX and the FAA are developing can be seen on the website of the first, which announces “as early as Monday, February 1 […] a high altitude flight test of serial number 9 (SN9) ”. While the message was being published, prototypes SN9 and SN10 were taken to the launch area on Friday (29).