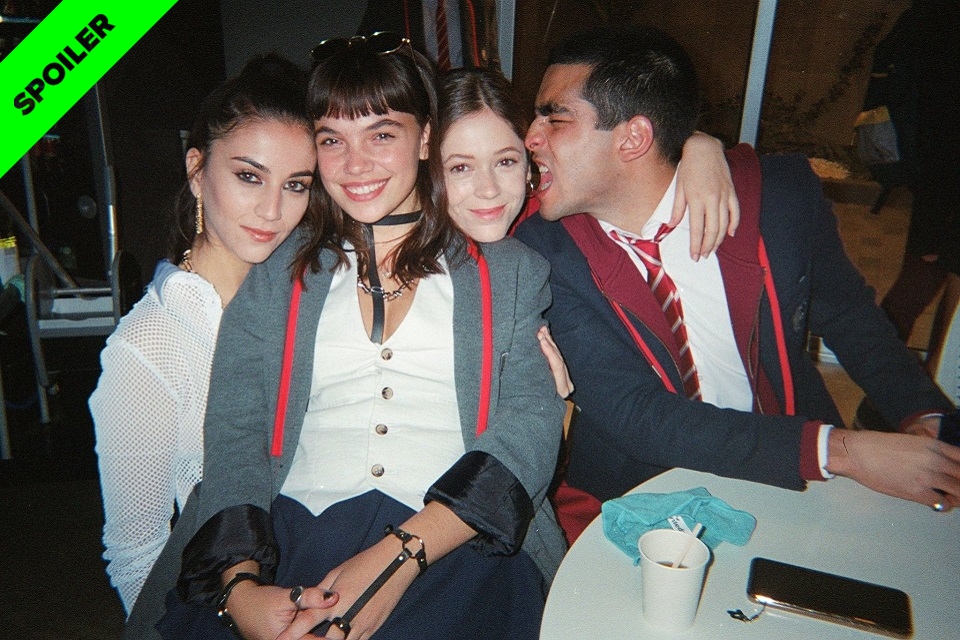 Launched last Friday (18th), the 4th season of Elite came to Netflix with great moments for viewers. In addition to a lot of drama, the eight episodes also tackled a new mystery that certainly messed with the structures of the characters.

More than ever, Las Encinas students showed that they are not necessarily what they seem in their daily lives and these nuances were explored in several scenes. So, check out this list for some of the best and biggest moments from Season 4 of the Netflix series!

7. A new chance for love

The conflict between Ander (Arón Piper) and Omar (Omar Ayuso) continued from a new perspective. Despite the reconciliation, the two needed to get right on other issues as well, even if love still existed. For that reason, they chose to try to understand how they would work in an open relationship.

Ander then got ready to travel as he always wanted, saying goodbye to Omar, who found a friendly shoulder in Cayetana (Georgina Amorós). 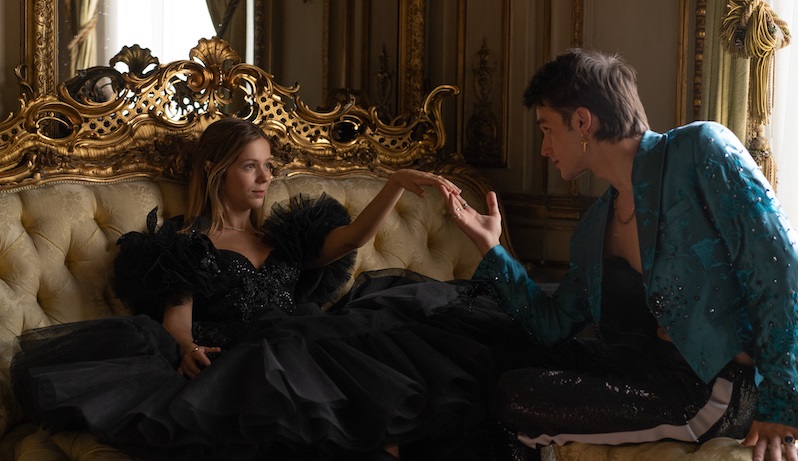 When Phillipe (Pol Granch) arrives at school, Cayetana is extremely excited by the presence of the prince, fantasizing about him all the time. So the two develop a relationship, with some facts later being discovered by her involving the boy’s conduct and fame elsewhere.

Despite being a shock to some viewers, the two have a moment of confrontation in which they misinterpret each other, but which culminates in something quite heavy, which could have future consequences for both. 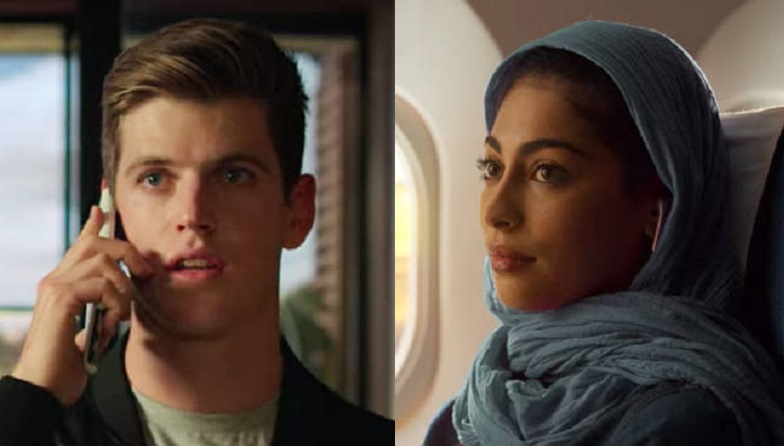 Long-distance relationships don’t always work out and, with this issue in mind, the attempt by Nádia (Mina El Hammani) and Guzman (Miguel Bernardeau) gradually fell apart, until they realized that the contrasting time zones could be a major impediment in their lives. Then, in a virtual conversation, they end their romance, letting fate bring Guzman a new love right away. 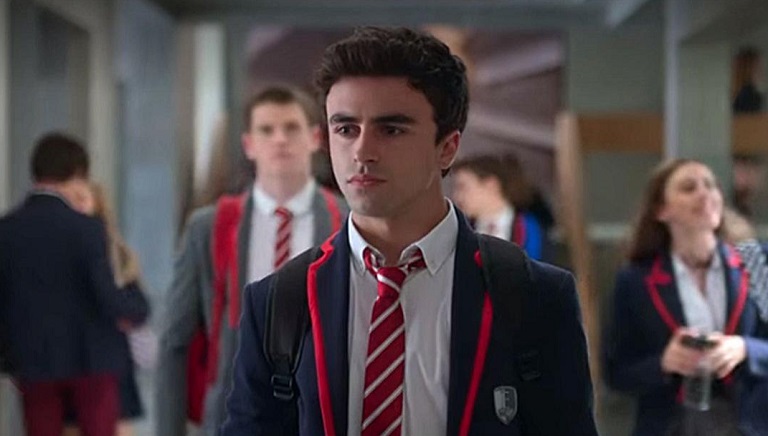 In some ways, this was a great season for developing a lot of love triangles, or at least building and suggesting some of them. While most characters are willing to stick with everyone who comes their way, many consequences are also reaped later.

Omar and Ander, for example, welcomed the arrival of Patrick (Manu Ríos) in their relationship, but realized that feelings could be conflicting in this regard. Ari (Carla Díaz), Samu (Itzan Escamilla) and Guzman also experienced a love triangle, bringing a lot of sentimental discussions to everyone during the episodes. 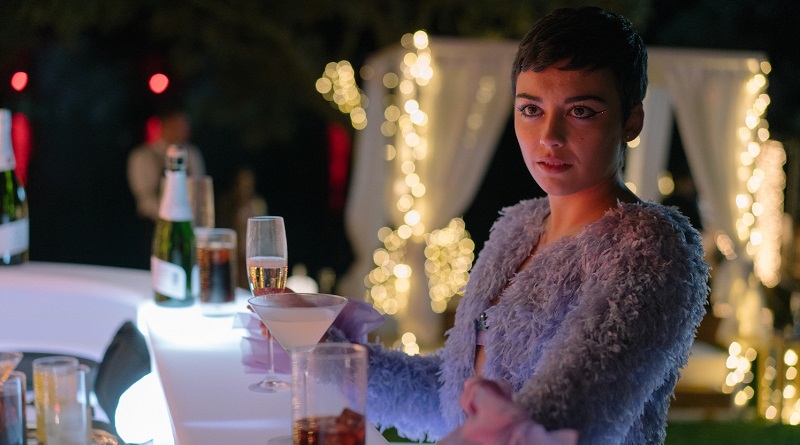 Despite Ari being involved in a love triangle, she was one of the central themes of the season, focusing mainly on the mysteries presented in the first episode.

When everything is clarified, the public learns that Armando (Andrés Valencoso) assaulted her and was largely responsible for making her fall into the water, which left her unconscious. Although efforts were difficult for her recovery, the character managed to wake up later.

2. The disappearance of the body 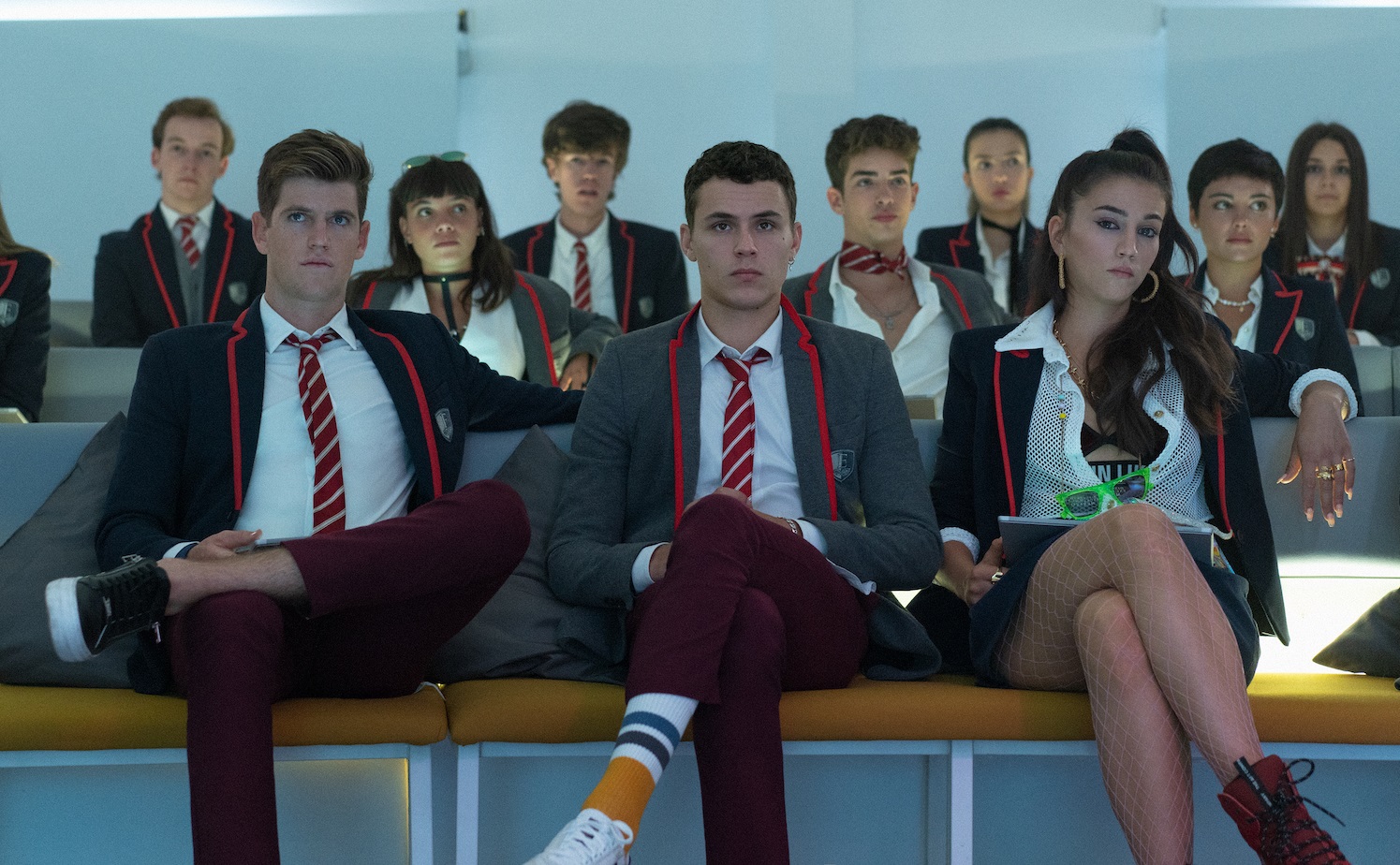 With the episode of Ari’s accident, Guzman became involved in Armando’s death. When the latter attacks the character, Guzman chases him and goes after him. Armando tried to flee, but was surprised by a gun and was shot dead. The fact did not raise many suspicions, as it was New Year’s Eve and there were several fireworks in the sky.

Later, Samu and Rebbe (Claudia Salas) help Guzman get rid of the body, throwing him into the bottom of a lake with various weights. Even knowing he was innocent in the matter, Guzman didn’t want to go to jail and saw this solution as something easier to accomplish. 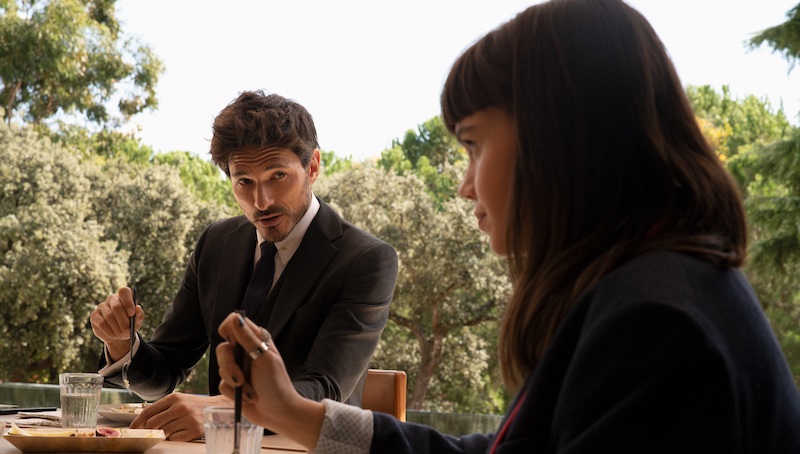 In addition to the mysterious affair involving Guzman and Ari, Phillipe and Cayetana also had a great time during Season 4 of Elite, as mentioned earlier. However, even more characters were presented in contexts of almost impossible to control impulses, which had tragic consequences.

It is in this scenario that Mencía (Martina Cariddi) gets involved with Armando, finding a beautiful opportunity to earn easy money by exploring her own body. But gradually things got dangerous, especially when the latter made several threats to her. With the Rebbe’s concern, this fact provoked the characters to do something, culminating in Ari’s accident and Armando’s death.