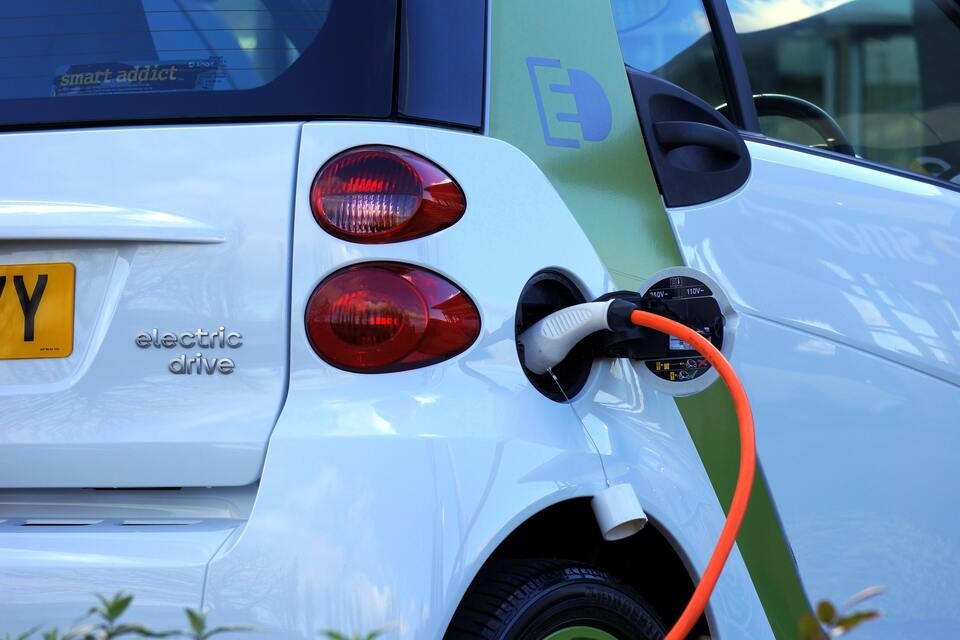 Tecmundo reported a few days ago the discomfort that electric cars are causing in drivers in the United States, to the point that 20% of them return to gasoline models, according to research done by the University of California. The cause of this headache would be the delay in charging time for electric vehicle batteries (EVs).

As a comparison, an ordinary Ford Mustang takes three minutes to fill the tank and runs 480 kilometers. An electric Mach-E, on the other hand, needs to stay connected to a domestic outlet for an hour to run just five kilometers. The report also clarifies that the standard for North American residential outlets is 120 volts of energy, called “Level 1”. Ideal for recharging EVs are “Level 2” connections, with 240 volts – something that more than 70% of users do not have access to, at home or at work. Tesla’s Supercharger stations, on the other hand, provide 480-volt power outlets, in which the batteries take just over an hour to reach 100% charge.

On the other hand, this week was announced by Volkswagen – the world’s largest vehicle producer – to end production of gasoline and diesel cars, turning its investments to electric cars. It is worth remembering that Audi, which belongs to the Volkswagen Group, had already made the same announcement recently.

In an interview with Automobilwoche, Ralf Brandstätter, CEO of Volkswagen, said that the German automaker will continue to update and revise the current gasoline and diesel combustion engines to make them more efficient. Everything indicates that this transition should happen in the next ten years, until 2030 – the year in which the automaker wants half of its sales in Europe to be of EVs.

Electric enthusiasts, like me, find themselves in a dilemma when following this contradictory news: if not even the United States can provide an efficient network of electric stations to provide a recharge, how can large automakers plan to abandon combustion cars?

Once again, the heart of the matter lies in the need for investments in infrastructure. And when considering cases from countries where the modal is working, like Portugal. In Lisbon, electric cars occupy recharging spaces on the streets, being supplied with public energy. The code for that place then arrives at the driver’s residence or business point, as a kind of “EstaR” or “Zona Azul”.

The governments of Paraná and São Paulo have also been dedicated to this issue, with tax exemptions and reductions aimed at promoting electric vehicles. We can also mention Copel’s electrovia, with a network of electrophores that is creating a smart grid in our region.

Returning to the case of Volkswagen, one of the challenges for the implantation of electric cars are countries like Brazil, with preliminary incentive actions for the adoption of these vehicles. Even with the setbacks, the German giant plans to launch in the country, by 2023, six models of electric or hybrid cars – like the eighth generation Golf, in the GTE hybrid version.

Experts heard in Tecmundo’s report reinforce that the tendency of discomfort in the recharging of trams, if maintained, may hinder the transition not only in the United States, but in other countries. “It should not be assumed that, given that a consumer purchases an electric, he will continue to own one,” write Scott Hardman and Gil Tal, researchers at the University of California.

Without investments, there is no possibility of evolving in this mode, despite the sustainable advantages that we have already addressed in other opportunities in this column. And the same is also true when urban and governmental planning of cities and states encompasses cycle paths and modes of active mobility.

In the same way that, in the past, there was a joint effort by the government and private initiative to popularize and make the national road network for combustion and diesel cars viable, we are facing a historic moment of investing heavily in gas stations efficient for recharging electric vehicles.

Beto Marcelinocolumnist TecMundo, is an agronomist, founding partner and director of government relations at iCities, a company of projects and solutions in smart cities, which organizes the Smart City Expo Curitiba, the largest event in Brazil on the theme with the seal of FIRA Barcelona.