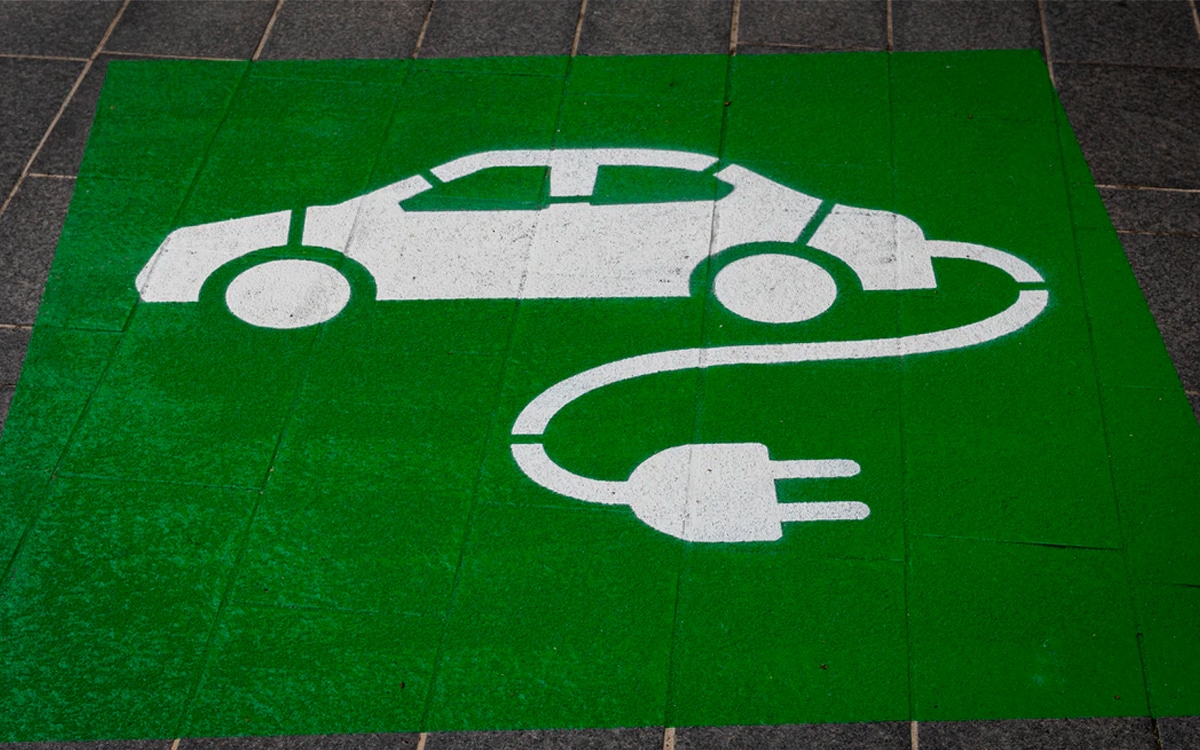 Transport & Environment, a specialized NGO shows in a survey to what extent electric cars pollute less, throughout their life, than gasoline and diesel cars. The study twists the theories that claim that electricity is worse than oil.

This decade is fascinating. As the planet’s thermometer rises relentlessly, states around the world have almost all signed – and ratified – the Paris climate accords. What commits them to accelerate the energy transition. Electricity is only one of the technical solutions to achieve this transition, alongside hybrid, hydrogen and LPG vehicles.

Electricity is nevertheless the most advanced technology. The crème de la crème of cars in the available category, the Tesla Model S Plaid +, delivers in a single charge more than 840 km of range, 1,100 horsepower, up to 320 km / h on the highway (or rather on the racetrack). ) and a 400m standing start in less than 9 seconds.

Few thermal vehicles, even in the most luxurious models from the most prestigious stables can boast of such performance. Of course one of the greatest resistances and the charging time compared to the duration necessary to make the plain, but here we are on the reasonable. With such a car, 23 minutes are enough indeed to accumulate 428 km of autonomy.

Which is hardly less practical than filling the tank of a gasoline vehicle (which still takes a few minutes, more often in any case, the wait associated with the checkout). There is resistance to any change, and this transition gives rise to many. First of all, there are large oil and auto groups that lobby and fund studies and content whose conclusions are necessarily more in their direction.

But also, it must be said, many drivers who do not want to hear about the inconveniences associated with a possible switch to electric. It is in this context that we have seen the emergence of many theories which attempt to convey the idea that, during its lifetime, electricity actually pollutes more than electricity. 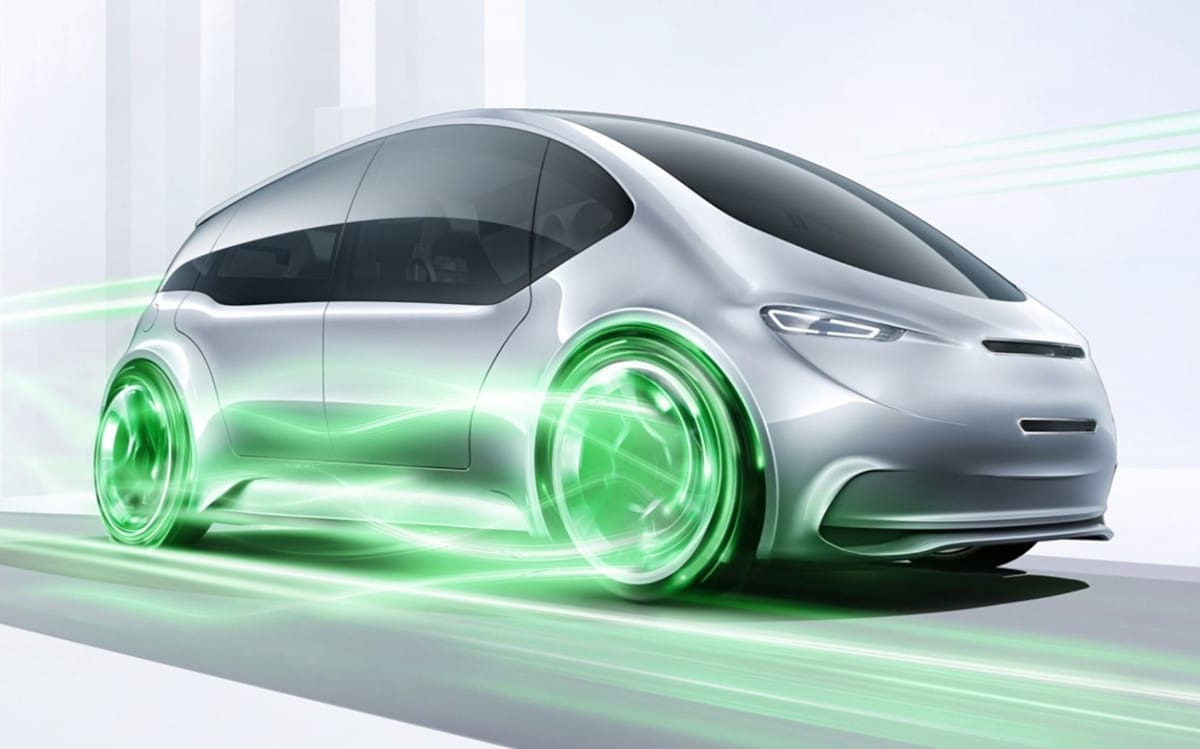 It was particularly about the‘Extraction of materials for the centerpieces of these devices, in particular rare earth found in quantities in engines, and cobalt in batteries. In itself, theextraction of rare earths actually has a significant ecological cost – mainly assumed by China, which is the world’s largest producer.

Cobalt has a significant social cost because of its extraction conditions and geopolitics, because it is often extracted in conflict zones. Does this mean, however, that these costs for the environment, taken together, exceed those of a thermal car throughout its life cycle? A fascinating study by the NGO Transport & Environment (T&E) allows us to see more clearly.

More precisely, this survey makes it possible to realize the almost comical dimension of the debates which try to put the impact of electric cars and that of thermal cars at the same level. The survey, taken up by The Guardian, takes into account the entire life cycle of the vehicle, from its manufacture to its recycling – an important point in favor, precisely, of the electric. 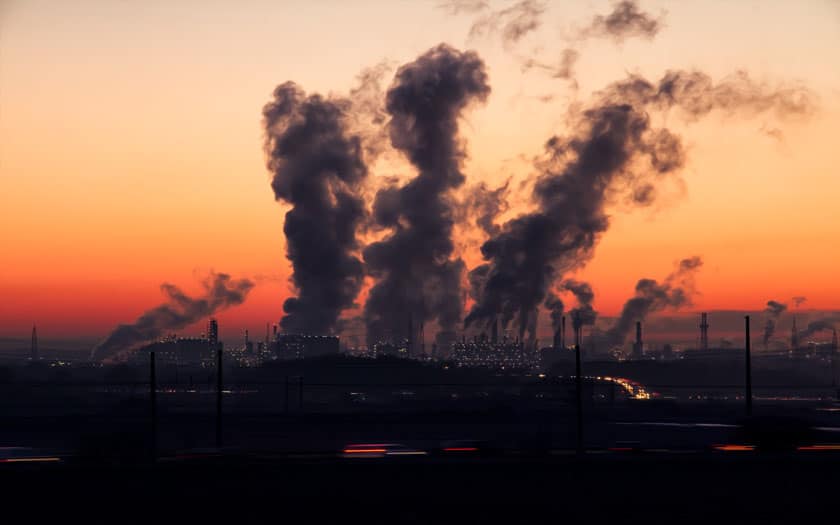 Because the materials already extracted and transformed into parts for electric cars (for example magnets, electrodes, and other components) can be quite easily reused or recycled. Unlike the materials of thermal cars at the end of their life. Thus the study shows that at the end of his life and after recycling an electric car, only 30 kg of raw materials are lost. For thermal cars, it should be noted from the outset a lower level of recycling.

Above all, throughout his life, a thermal car burns on average 17 tonnes of oil – fully released into the atmosphere in the form of CO2, and a quantity of combustion products that are bad for human health such as sulfur dioxide and fine particles. However, T&E goes further and tries to respond to the other major criticism of the transition to electric.

Indeed, the electric is perhaps better, but is it reasonable to ask everyone to move on with this knowing what it means in sudden and massive material extraction ? T&E shows that this fear is irrelevant. “When we look at raw materials, there is simply no comparison“, explains an NGO official who points out that an electric car pollutes less than a gasoline or a diesel regardless of the angle with which we approach the issue. 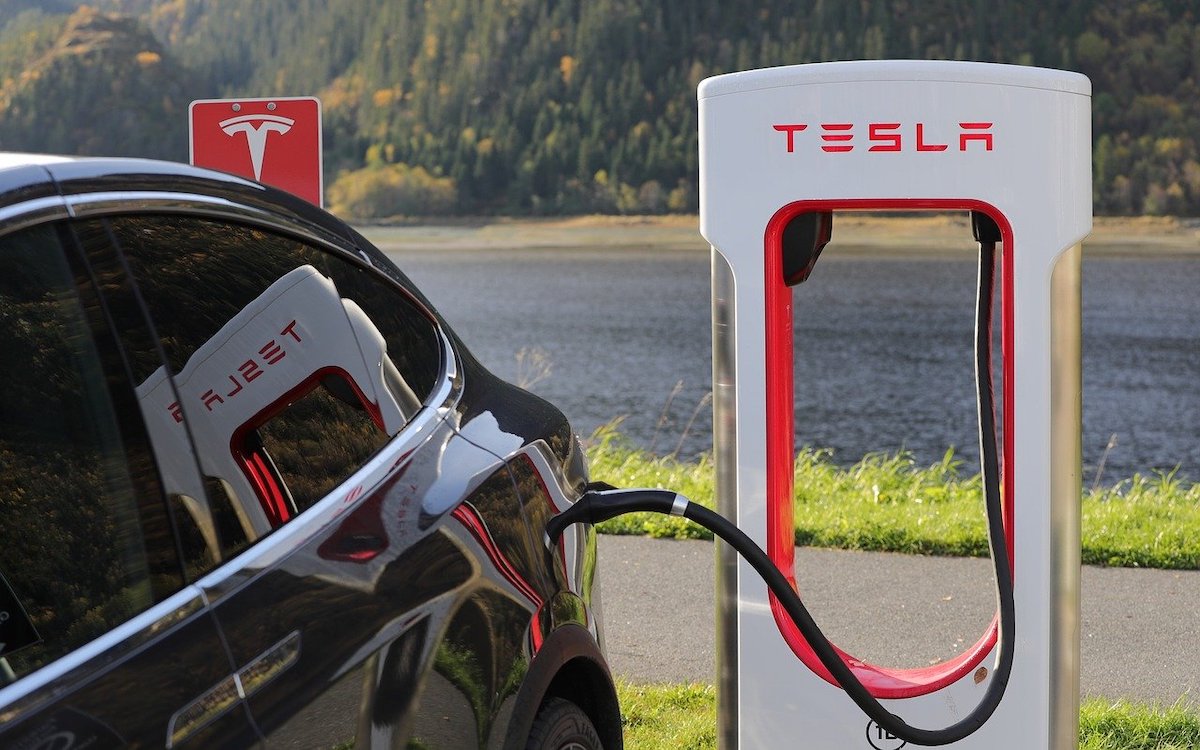 And T&E to continue: “Throughout its life cycle, an average model car burns the equivalent of a column of barrels 25 stories high, if you take into account the recycling of battery materials, only 30 kg will be lost – roughly the volume occupied by a soccer ball“. Volume which should also reduce in the coming years thanks to technical progress.

To this is added the more immediate gains. According to T&C calculations, electric cars use 58% less energy than petrol cars and emit, all costs included, 64% less carbon dioxide. This has a real and undeniable advantage for air quality in cities, since most of the environmental costs occur during the production of an electric car and not during its use.

Read also: Your mileage costs will be increased by 20% in 2021 if you drive an electric car

Finally, T&C notes that thewe can no longer take oil for granted. Price fluctuations are a risk given the global dependence on this energy, the reserves are not infinite, and extraction often takes place in countries with a sometimes murky geopolitical role such as Saudi Arabia, Russia, China, Iraq, the United Arab Emirates or even Iran. In any case, France does not really have significant black gold reserves on its territory. But she has electricity …