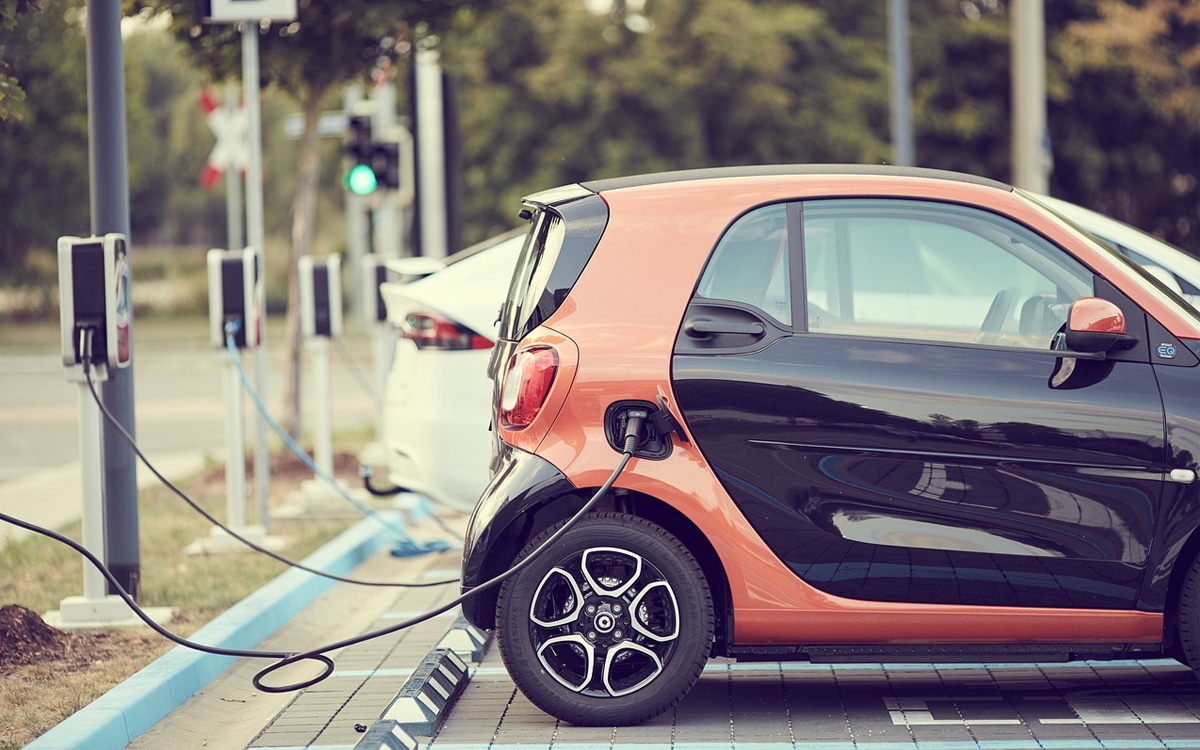 The association for the development of electric mobility (Avere-France) has just published its summer 2020 barometer on registrations of electric and hybrid vehicles. The numbers bury the results recorded in 2019.

With sales down 6.5% at the end of summer 2020, the French automobile market has not yet recovered. Like many sectors, the French automobile manufacturer has been the victim of the global pandemic and of containment. Despite this unusual context, it turns out that registrations of electric and hybrid vehicles in France are not decreasing, quite the contrary.

A record number of registrations

The association for the development of electric mobility, also called Avere-France, has just published its annual barometer dedicated to green vehicle registrations during the summer of 2020. We learn that 15,572 new private electric vehicles were registered in July / August, an increase of 198% over 2019 figures.

Conversely, registrations of green utility vehicles fell slightly, by 22% for only 959 registered vehicles. Regarding hybrid vehicles, meters literally explode with an increase of 380%, or 12,292 vehicles registered.

If we add hybrid and electric, we get a impressive increase in “green” registrations of 219%, compared to the same period in 2019. As stated in the Avere-France study, individuals represented 70% of buyers during the summer period. Since January, the trend has been the opposite, since professionals were until then the main buyers.

Unsurprisingly, the Renault Zoe and the Peugeot e-208 are at the top of the rankings:

As Cécile Goubet, General Delegate of Avere-France points out, these results show “two things: on the one hand, that the trend observed since the beginning of the year is consistent with the duration with three times more electrified vehicles put into circulation compared to the same period in 2019. On the other hand, that the ‘offer of models is sufficiently extensive and attractive to attract new users of electrified cars ”, she concludes.

Government aid has something to do with it

It must be said that at the time of deconfinement, the French government launched a massive support plan, to the tune of 8 billion euros, to revive the French automobile industry. President Emmanuel Macron has also set a symbolic goal: to produce one million green vehicles per year by 2025.

To boost sales, new purchasing aids have been put in place. The ecological bonus has increased from € 6,000 to € 7,000, while the conversion premium has increased to € 6,000 for the purchase of an electric vehicle, and to € 3,000 for a hybrid vehicle. These aids benefited 200,000 French people, before returning to their initial amounts.

It is certain that these facilities have motivated the French to switch to electric and hybrid, hence the excellent results communicated by Avere-France. The market for used green vehicles could also experience a boom. According to sources close to Barbara Pompili, the Minister for the Ecological Transition, the government could soon introduce a purchase aid for used green vehicles.