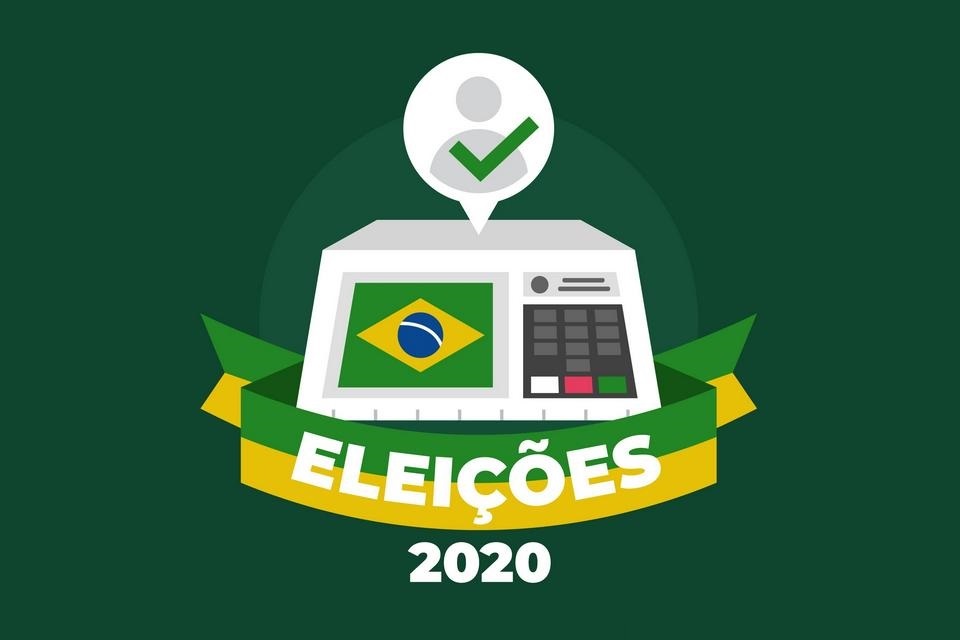 For many people, Elections 2020 will become real this Friday (9), with the start of free electoral hours on TV. By November 12, most of the 750,000 candidates will strive to get voters to vote for the mayor, deputy mayor and councilor seats in all states (except the Federal District).

This year, the Superior Electoral Court estimates that 147.9 million voters will be able to vote in the November elections – the 15th (first round) and 29 (second round, if any) – to choose 5,568 mayors, 5,568 vice mayors and 57,942 councilors. This year, biometric identification was suspended because of the ciovid-19 pandemic.

The rules that will apply in these elections have already been released – there are candidates and voters. Check out:

The electoral propaganda began on September 27, but only on the internet and on the streets, via walks (which was not recommended, so there would be no crowds) and caravans, with or without sound cars and campaign material (stickers, saints, leaflets, etc. ).

Radio and TV advertising starts this Friday (9) and runs until November 12, only during election hours (paid electioneering is prohibited). In printed media (newspapers and magazines), insertions are allowed until the day before the elections (which can be reproduced in the online versions of the publications). Advertising on billboards is prohibited.

Debates could happen until November 12 (with permission for reruns until 7 am the next day). As for the rallies, they can happen until that date, always between 8 am and midnight (campaign closing dates may be extended until 2 am).

If you want to give strength to your candidate, it is allowed on any date (including election day and at polling places) to use pins, stickers, t-shirts, flags and stickers on cars.

The latter case, however, has restrictions: it is It is prohibited to wrap the vehicle entirely. The permit covers only adhesive the rear windshield (in microperforated material). If it is not enough for the car owner, he can stick stickers up to half a square meter elsewhere on the vehicle.

As of November 10, no one can be arrested or even detainedunless you are in the act or if you have open mandates in court.

Because of the pandemic, the TSE extended voting time. From 7 am to 10 am, preference will be given to voters over the age of 60. The polling places will be open until 5pm; it is recommended that the voter stay as little as possible in the section.

The voter’s voting kit, according to the TSE, must include:

Will you have to justify?

The Electoral Justice has made available a new version of the e-Título that has more features, including the possibility for the voter to justify his absence in the 2020 Elections. The resource will be available from the first day of each vote until 60 days after each turn.

All voters who do not appear at the polls, because they are out of the electoral domicile or are prevented from going to their polls, can use the application to make the justification.

The app also allows citizens to generate electoral discharge certificates and there is nothing to do with electoral crimes, in addition to authenticating documents from the Electoral Justice.