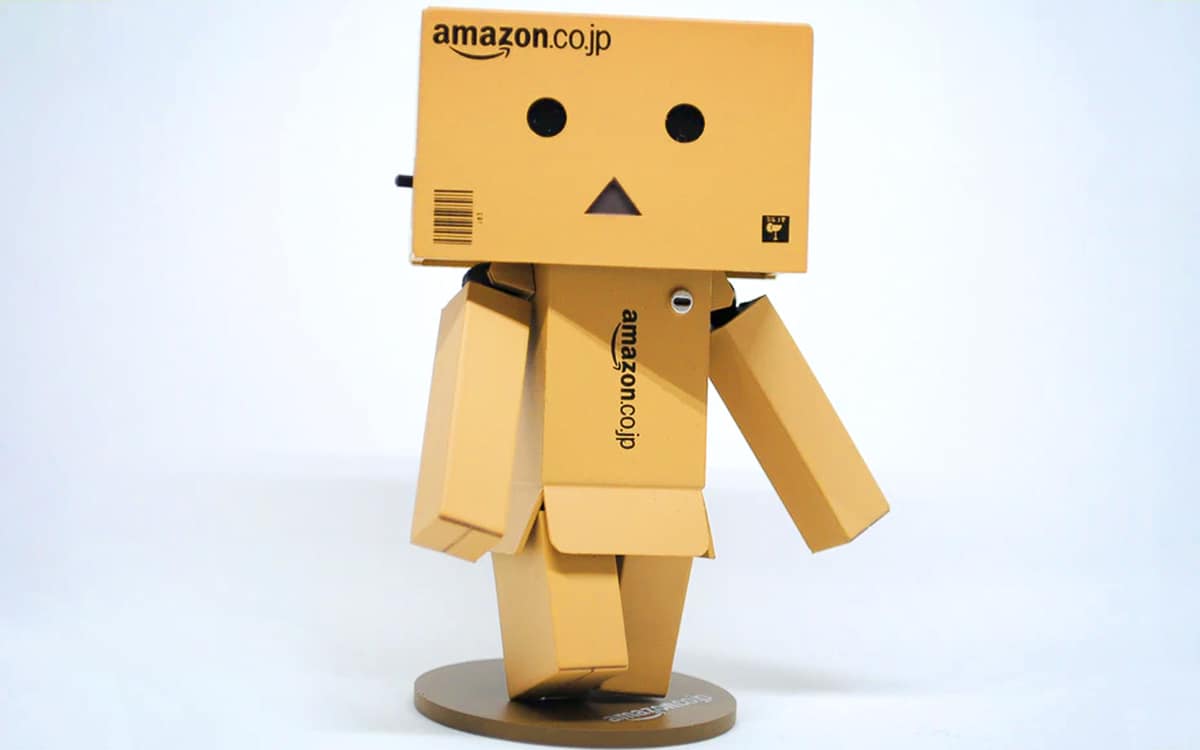 120 NGOs, trade unionists, elected officials and citizens sign an open letter. Intended for the government, it denounces the favors that would be granted to Amazon in the midst of the COVID-19 crisis. And emphasizes that the latter continues to expand as never before, to the detriment of local businesses particularly shaken by the crisis.

What will it be like “The world after” ? The COVID-19 crisis and the measures to stem its progression have mechanically pushed millions of French people onto e-commerce platforms. The American group Amazon is undoubtedly one of the big winners of this troubled period, thanks to its sector of activity, the presence of warehouses throughout the territory, and its expertise, which allows it to offer competitive prices and deadlines. very fast delivery.

In front, French traders clearly do not play with the same weapons. On the whole not very organized or really commercially present on the internet, many traders have to deal with administrative closures, and the desertion of customers who make their purchases more easily online. It must be said that meeting in closed public places is not really recommended. And that to make matters worse, small businesses had not sufficiently prepared for online sales.

Amazon, revealing the effects of the COVID-19 crisis?

It is therefore in this precise context that 120 signatories, among which we find the CGT, FSU, Attac, Greenpeace, Agir pour l’environnement, Confédération paysanne, Amis de la Terre, officials FI, PCF, EELV and PS, but also booksellers or publishers, mayors, deputies, senators or municipal councilors – publish a open letter in which they ask the government to thwart Amazon’s progress.

The signatories begin by noting that COVID-19 has given rise to a “Unprecedented crisis which has once again revealed the deep inequalities in our society”. And to detail: “Tens of thousands of people have lost or will lose their jobs and a million more people have fallen below the poverty line in France”.

Now, to read the letter, “Not everyone is affected in the same way”. Physical stores have in fact been particularly impacted by measures to combat the coronavirus, which is not the case with online platforms such as Amazon, but also its French competitors such as Cdiscount or Rue du Commerce, of which it is not. yet at no point in this open letter.

Designated as the only problem, Amazon is only part of it

However, for the signatories, Amazon’s success in the midst of the COVID-19 crisis (how could it be otherwise?) is too cheeky. They continue: “Amazon, the e-commerce giant, appears to be the big winner of the crisis. Since the start of 2020, his sales have exploded and Jeff Bezos’ fortune has surpassed $ 200 billion “.

And to launch: “Too bad if this is done at the cost of 20,000 employees contaminated by the Covid, an explosion in the number of imported products, the use of polluting modes of transport which combine with derogations from the driving time of truck drivers taken by decree, the destruction of thousands of jobs in local businesses, massive tax evasion, or the artificialization of land to build 19 new warehouses in France ”.

For signatories “Amazon actually promotes the proliferation of superfluous and over-packaged purchases, consumers of resources and emitters of CO2 ″. Even if in saying this, they say nothing about the impact of competing platforms, or even, in comparison, of retail. They do not stop there, however.

And also denounce the practices of Amazon in social matters, in particular “Wage demands” who would be “Swept away with the back of the hand”. And of course the “Closure of many small businesses”. However, according to the open letter, the President of the Republic “Roll out the red carpet” to the American group. What according to them “Draw a world from after worse than before”.

Pointing the “Very survival of the whole trade sector”, the signatories therefore ask the government to “Stop the expansion of the e-commerce giant before it’s too late”. And plan to mobilize on November 27, the date of Black Friday on Amazon.