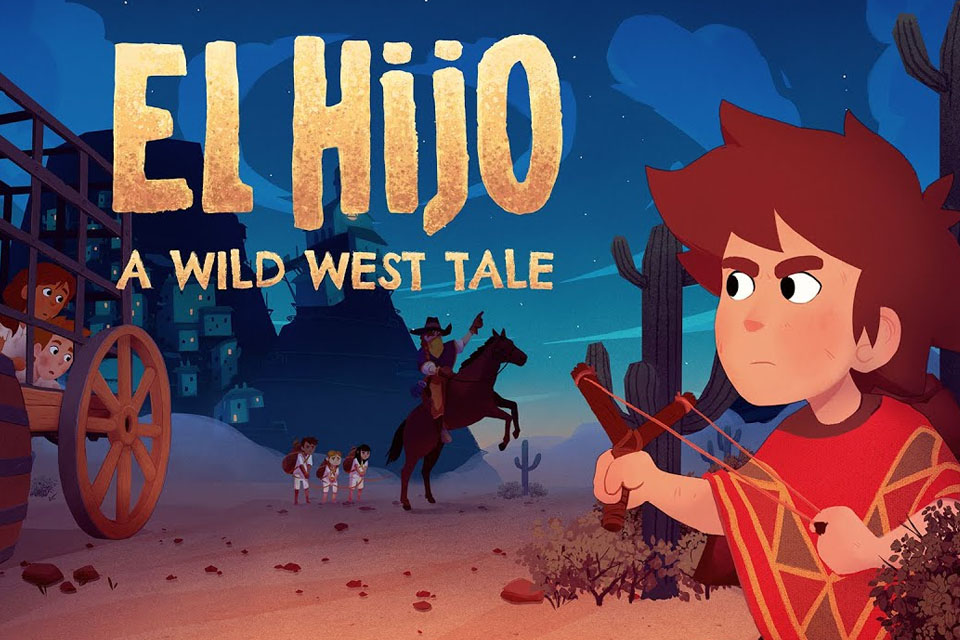 Have you heard of the saying “The amendment is worse than the sonnet”? It is not only for music but also for electronic games. El Hijo drew worldwide attention when it won Gamescom’s best independent game award in 2019; since the first images, with a cartoonish look, he captivated mainly by having the Wild West as a backdrop.

With the launch in early December, we were able to play it. A furtive adventure, which has as main characters a mother and a son trying to survive in the midst of an increasingly relevant problem: child labor.

Live or die, that is the question

The plot begins with the mother and son reaching a grave, probably the family patriarch – “probably” because the game has no narrative, reminiscent of the silent films of cinema history.

Their house is invaded by a group of bandits, and all that remains is to escape. The mother decides that the best thing to do is to send the boy to a type of monastery with lords of giant brown robes that look like monks. There the son would be protected, he could study. That was what she thought. Ledo mistake.

At this point, the story splits in two. On the one hand, the boy, who realizes the trouble he has entered and does his best to escape the place without being seen by the religious; on the other side, the mother tries to survive by fleeing armed and dangerous bandits.

As said, El Hijo is based on stealth. It is necessary to use the shadows and mainly the intelligence to not be noticed by the enemies. Some items help in the adventure, such as the main ally, the slingshot, with which it is possible to throw stones to destroy vessels and divert the attention of opponents. 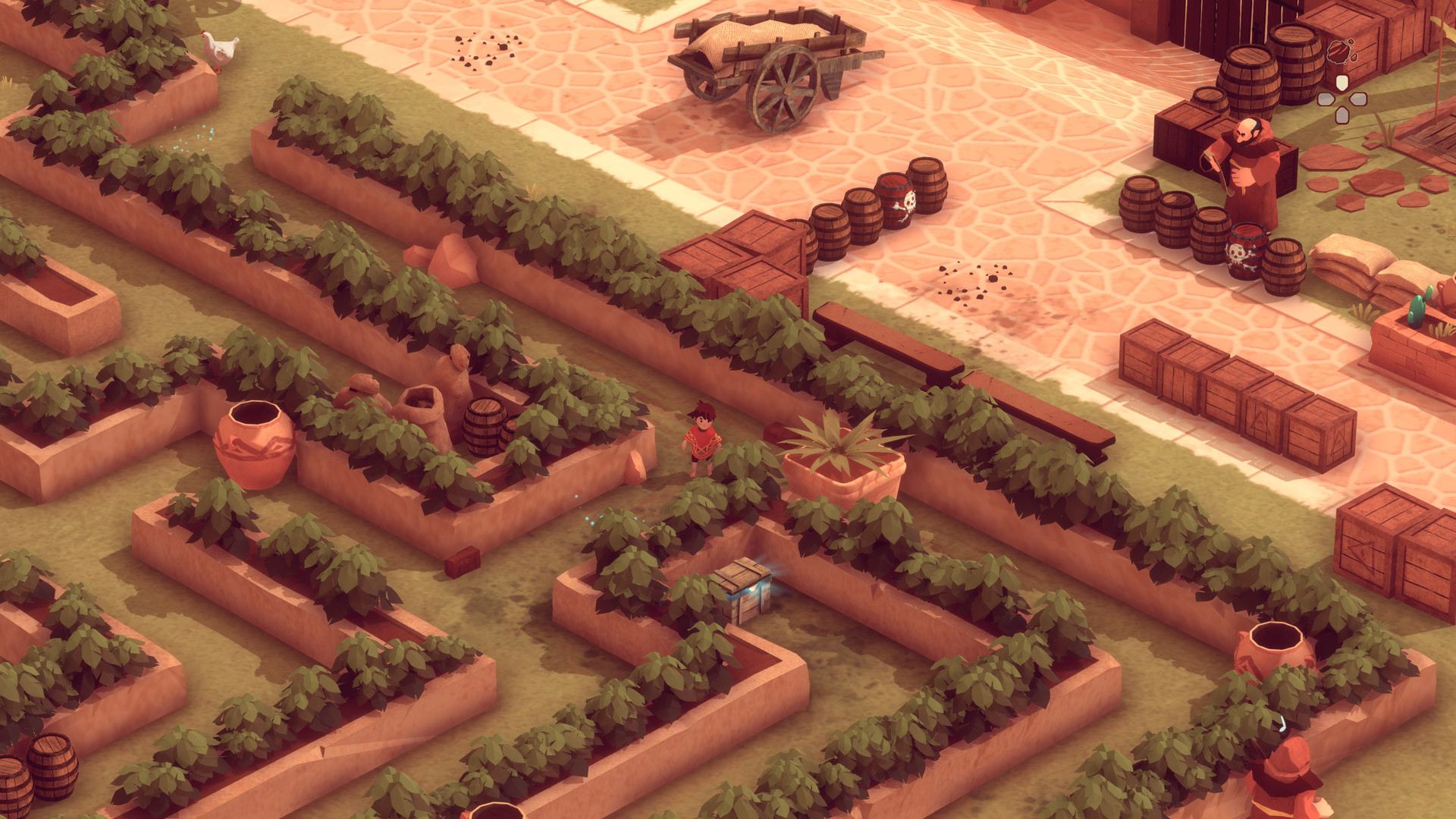 But don’t think it stopped there. Other artifacts are available, such as rope toys and shoes that make life easier. Unfortunately, with less than half an hour of play, the game becomes repetitive to the extreme and not very challenging.

If you have something you can hold on to until the end of the 5 hours of play (the time it took us to finish it) it’s the real background of El Hijo. Along the hide and seek, children who work for monks and bandits can be seen, some of them in a condition similar to slavery, with stones tied to their legs.

To get an idea of ​​the seriousness of the situation, according to the International Labor Organization (ILO), in 2016 there were 152 million children and adolescents aged 5 to 17 years in child labor in the world. In Brazil, that number reached 2.7 million, according to the National Household Sample Survey (PNAD) done in 2015. 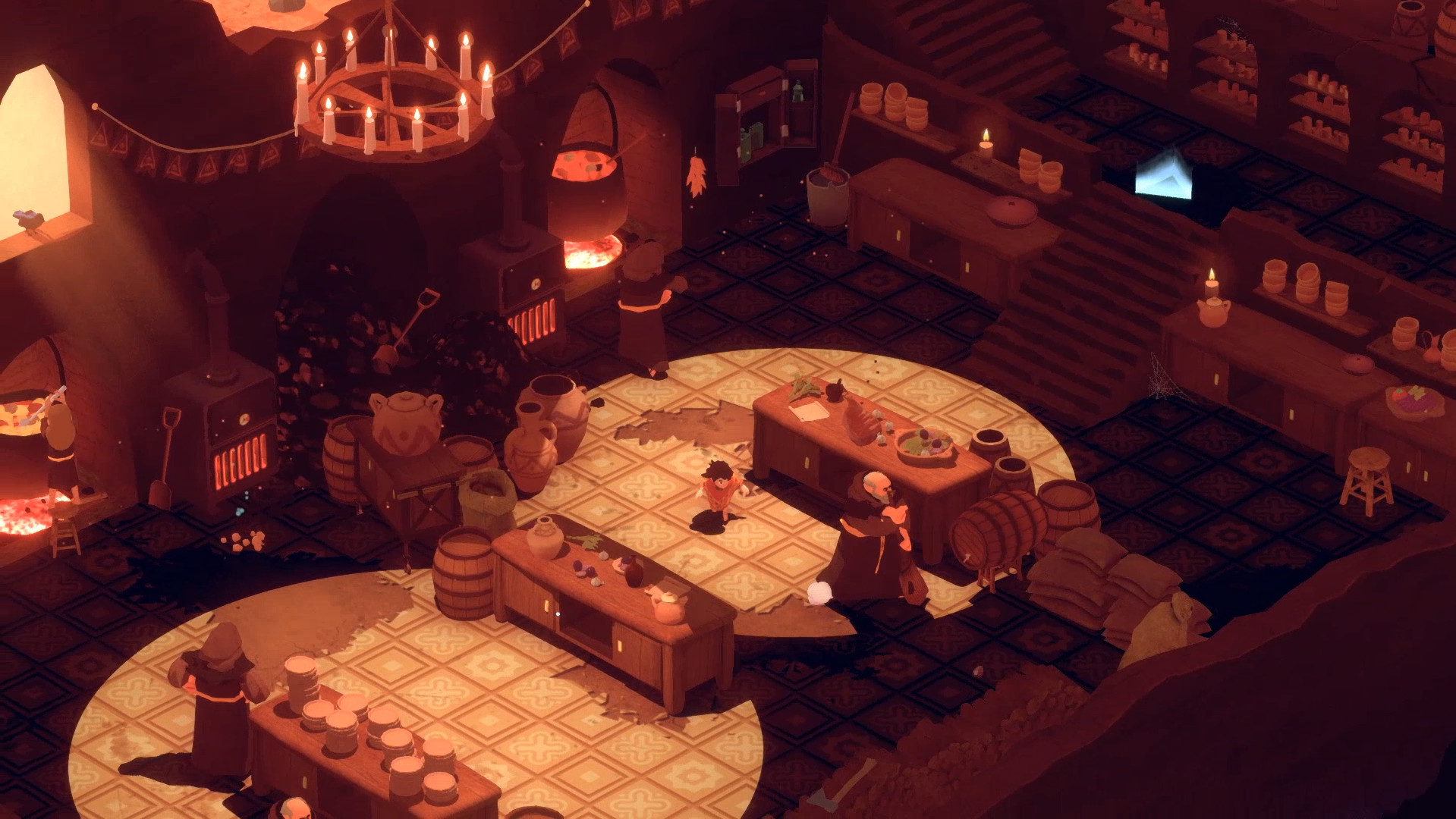 Of course, these numbers do not need to be shown when playing El Hijo. As much as the immersion is not the best, for a game that calls itself a spaghetti western, just have a little sensitivity to realize that the problem happens.

It is clear that the intention to El Hijo is to open up the whole problem that exists in child labor. As much as the game has no bugs, the difficulty of moving the characters and waiting for an immediate response from the commands is notorious; several times we were noticed by the enemies due to the lack of sensitivity of the actions. 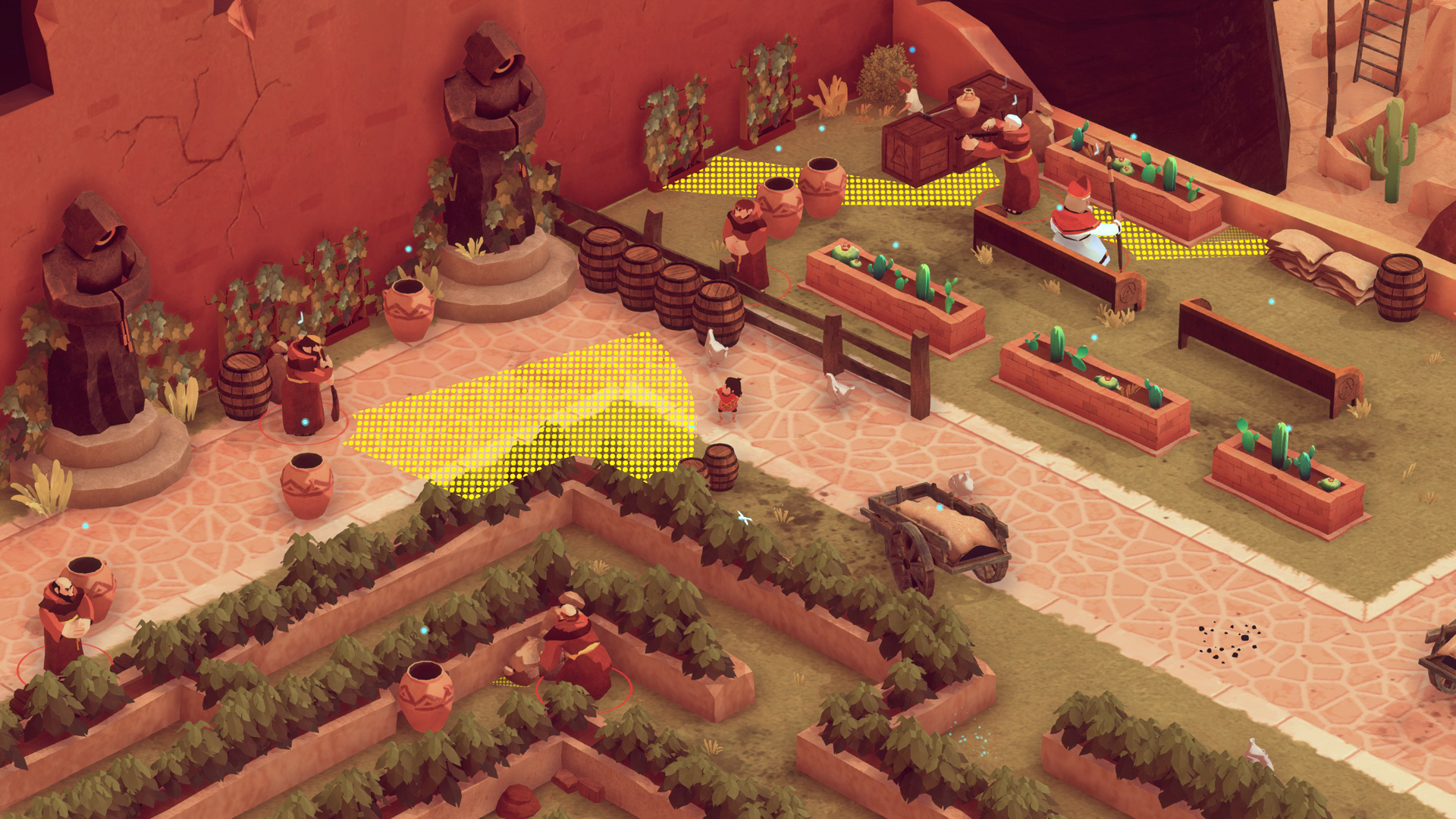 The camera doesn’t help much either, since it doesn’t have 360 ​​degree movement and prevents something important in the game: the exploration factor. Many items get in the way if the whole scenario of the adventure is not analyzed in detail. As excellent as the optimization is, even playing in 4K at certain times it is difficult to get a sense of the space and where to go.

The same can be said of art. The drawings fail to captivate or create the identity necessary to link even more to child labor – generally, artists create adaptations with heavier and black and white scenarios to help immersion. The soundtrack follows the same problem, far from being the most pleasant; cheerful and playful music contrasts the sense of El Hijo, which tries to open its eyes to one of humanity’s serious problems. Both are moving in a completely different direction from the game’s purpose.

Over the past few years, excellent games have brought reflection as a proposal. Inside was one of them and shook our head in a way that we almost dropped video games. Abzu came to show the importance of doing good for others. Last but not least, the excellent FAR: Lone Sails wide open depression, known as the disease of the century.

El Hijo brings important points to reflect on the world. Failure to try to direct all ingredients present in the game to the central point of child labor. It has simple puzzles, not very challenging and very repetitive. It comes equipped with a simple art and without creativity. It counts as an artistic proposal, but not as entertainment.

We think any form of expression is valid, especially on such a delicate topic, but it would be cool to rethink a lot so that the title could drink from all the mechanics and sources that electronic games offer.

“A game is not always meant to amuse, but rather to reflect”