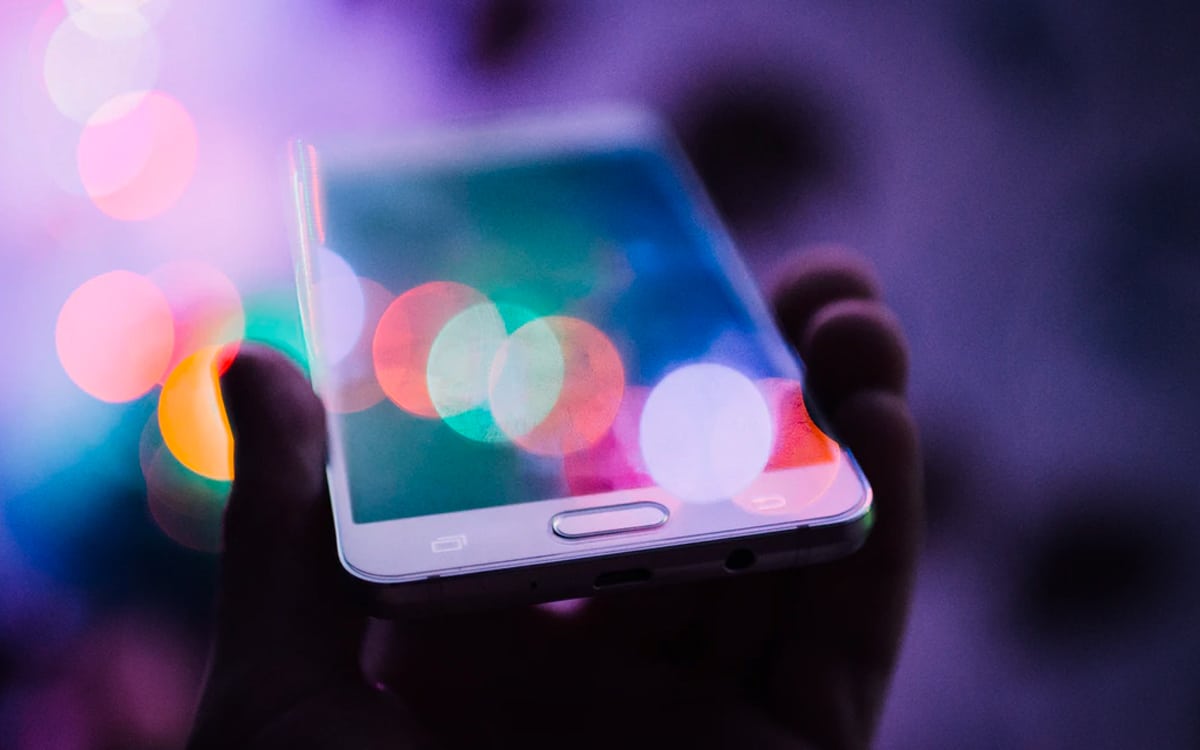 The purchase of refurbished smartphones is progressing in France, to the point that cultural players are now demanding the extension of the private copy license (sometimes referred to as a “tax”) to these devices. For the players in the sector, such an extension would be contrary to environmental objectives, because this fee will increase the price of these devices while making them less advantageous compared to new products. Not to mention the fact that, in concrete terms, this would also mean that this royalty could be levied several times – each time a device is sold.

The actors of Culture, supported by their ministry, have just published a open letter in which they ask that the Private Copy levy which taxes the storage space in new smartphones be extended to refurbished smartphones. At the beginning of 2021, as part of a bill aimed at combating the digital environmental footprint, the senators adopted a provision, article 14 bis, which exempts refurbished smartphones from the payment of the license fee. The measure was adopted to prevent this fee from being levied several times in the life of a device.

In May the Sustainable Development Commission at the National Assembly validated the article without amending it. But drama: a few days ago, the Minister of Culture Roselyne Bachelot asked for the abandonment of this article 14 bis, supporting the position of the world of Culture which, on the contrary, wishes to extend this tax to these second-hand devices. It must be said that the sector is starting to whet appetites: “Last year, 2.6 million refurbished smartphones were sold in France, a jump of almost 20% over one year against 16 million new ones. According to a recent survey, 60% of French people have bought or intend to buy a refurbished smartphone “, can we read on the site of BFMTV.

Read also: The madness of refurbished smartphones in France

Private copying: is it reasonable to extend it to refurbished smartphones?

Yes, this royalty is used to finance Culture, but originally, this tax was mainly intended to allow the private copying of content protected by copyright to exist at a time when the recording industry, in particular, feared the the rise of audio cassettes which made it possible to record the music played on the radio. Later, the issue of private copying once again found relevance with the rise of piracy on the internet. But again the world has had time to change. So in 2021, downloading and copying content to the hard drive seems practically archaic.

Three quarters of consumers now consume content on specialized streaming platforms, whether it is films or series (Netflix, Prime Video, Disney +, etc.) or music streaming (Deezer, Spotify, Apple Music…). And the internal storage of smartphones is mainly used to record private content (photos and videos) which has no reason to be taxed by the Private Copy levy. This is the first weakness of this text, and there is reason to wonder why the legislator does not seek other devices more in line with the specificities of the contemporary era.

The other problem is that the reconditioning sector is far from having very strong backs. Of course, we have players like Black Market who achieve impressive sales. But these big names often only connect smaller players with more fragile financial health. One of them explains on BFMTV that he only realizes, for example, 18.33 euros of margin on a refurbished iPhone 8 64 GB – the addition of the royalty would mean that 14 euros are cut from this margin which can, we understand, endanger the players in the sector.

Especially since the fee does not apply outside the borders – creating a new constraint in France would therefore mean stimulating actors based abroad, including in Europe, knowing that there is the free movement of goods and merchandise… Finally there is also the impact on the consumer. For now, the low prices of refurbished attract, but in the event of a new tax, it is not guaranteed that the trend will continue at such a sustained pace. To summarize, at the Ministry of Culture, we want to believe that “Encouraging the purchase of repackaged products cannot come at the expense of culture”.

And the players in the sector such as Back Market think, on the contrary, that “The current debate is about creating a new burden that will weigh on reconditioners, not on a loss that could be suffered by the culture sector”. A position behind which the Ministry of Ecological Transition stands. We have therefore probably not finished hearing about the extension of the royalty to refurbished devices. Even if at bottom, the real question is undoubtedly whether the private copying levy is still suited to its objectives, and whether this device based on past uses or which are tending to disappear should not be completely revised.