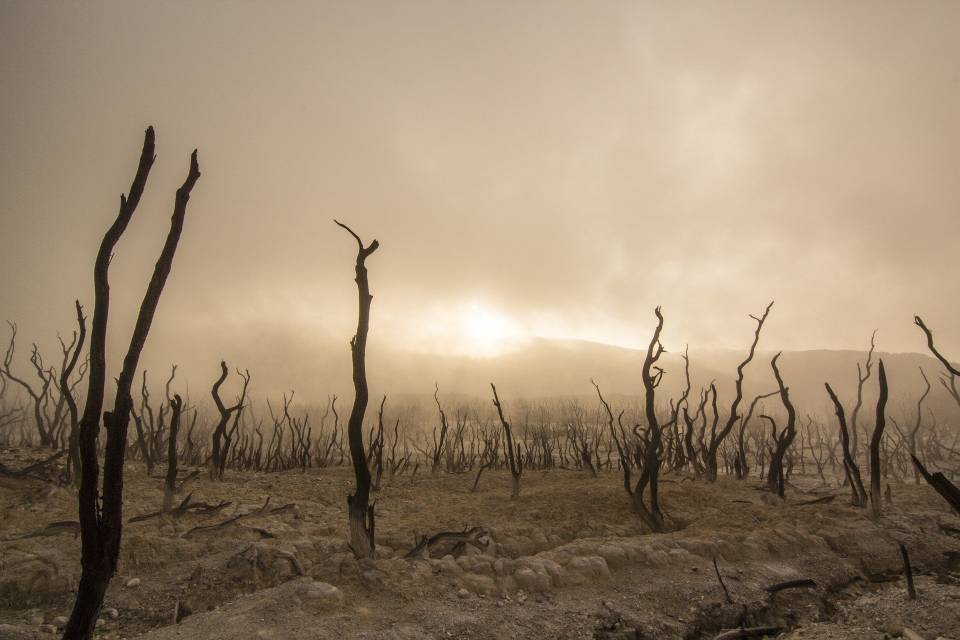 Mass extinctions, health crises and constant social disruptions. Although this is already a familiar scenario to the approximately 7.5 billion people around the globe, the future tends to bring catastrophic events even more pronounced if world leaders do not start taking care of the environment seriously. This is what a team of 17 scientists from three countries (United States, Mexico and Australia) indicates in an article published in Frontiers in Conservation Science on January 13th. The Earth, they point out, is “dying” too fast.

Those responsible for the projections describe the three pillars that most threaten life here: climatic disturbance, decline in biodiversity and excessive consumption combined with overpopulation. Such factors, they stress, will leave our planet in a more precarious position than we can imagine, since they tend to be increasingly present in our daily lives, putting the human race at risk. To support their perspectives, they gathered more than 150 surveys on the subject.

In any case, they comment, the survey is not a reprimand to ordinary citizens, but a detailed description of the dangers we will have to deal with. In this way, they say, actions capable of mitigating what is to come, it is hoped, will be included in projects by political leaders, for example – if they are willing to try to reverse the situation that is not promising.

“It is not a call to surrender. Our goal is to give leaders a ‘cold shower’ regarding the state of the planet, something essential for planning dedicated to preventing a dire future,” they reinforce.

Humans are in danger from their actions.Source: Pixabay

To give a “face” to what awaits us, initially, the group mentions that nature will be much more lonely. About 50% of terrestrial plants and 20% of animal biodiversity have disappeared from the surface since agriculture began 11,000 years ago. If current trends continue in their courses, about 1 million of the 7 to 10 million plant and animal species on Earth may be at risk of extinction soon, even disturbing the main existing ecosystems.

The result? Fewer insects to pollinate plants, less plants to filter air, water and soil, and less forests to protect human settlements from floods and other natural disasters. Add to the equation more frequent droughts and rising sea levels and reach 1 billion people becoming climate refugees by the year 2050.

Do you think it ends there? Calm down, there’s more. “In 2050, the world population will probably grow to 9.9 billion people”, add the authors, which would aggravate food and housing insecurity, unemployment, overcrowding and inequality, increasing the chances of pandemics, such as the covid. -19.

As we invade wild spaces, the risk of new deadly zoonotic diseases rises. 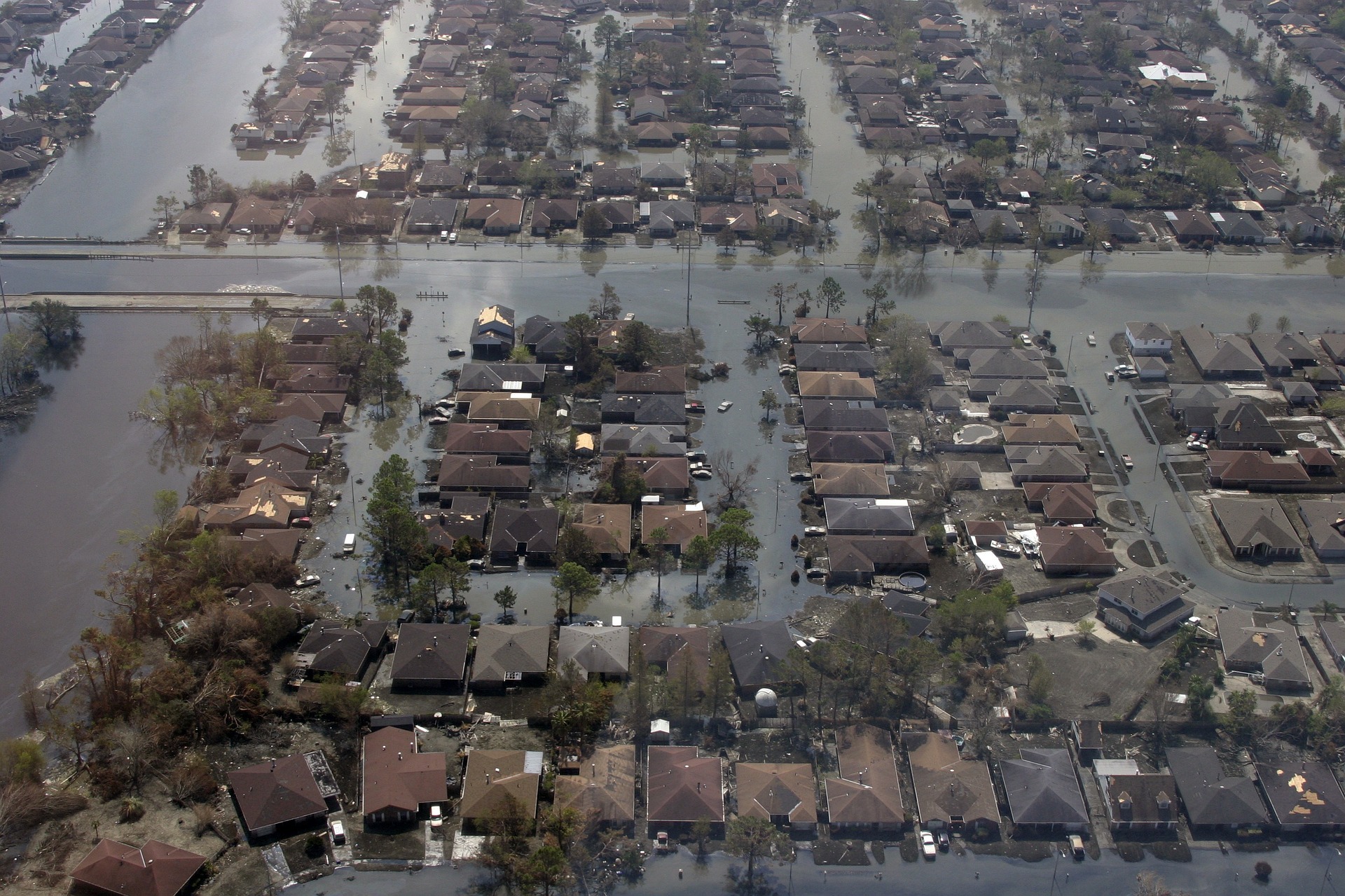 More pronounced natural disasters are just some of the consequences, scientists project.Source: Pixabay

What should be named

Still according to the team, we are not learning much from the experiences we are going through. Global warming targets set by the Paris Agreement have already been exceeded. In addition, we are currently on track to inhabit a world that is 2.3 degrees Celsius warmer than the average global temperature in the pre-industrial era. Countries also failed to meet basic biodiversity targets set by the UN in 2010.

“If the majority of the world’s population really understood and appreciated the magnitude of the crises we have summarized here – and the inevitability of worsening conditions – it would be logical to expect positive policy changes to address the seriousness of existential threats. However, the opposite is happening “, lament.

Fortunately, nothing is completely lost, they argue. In addition to suggesting measures such as the abolition of economic growth at any cost and the rapid abandonment of the use of fossil fuels, they say that the first step is education. “It is the responsibility of experts in any discipline that deals with the future of the biosphere and human well-being to say how things are and not to alleviate the enormous challenges ahead.”

“Any other action is misleading, at best. At worst, lethal to humanity,” they conclude.