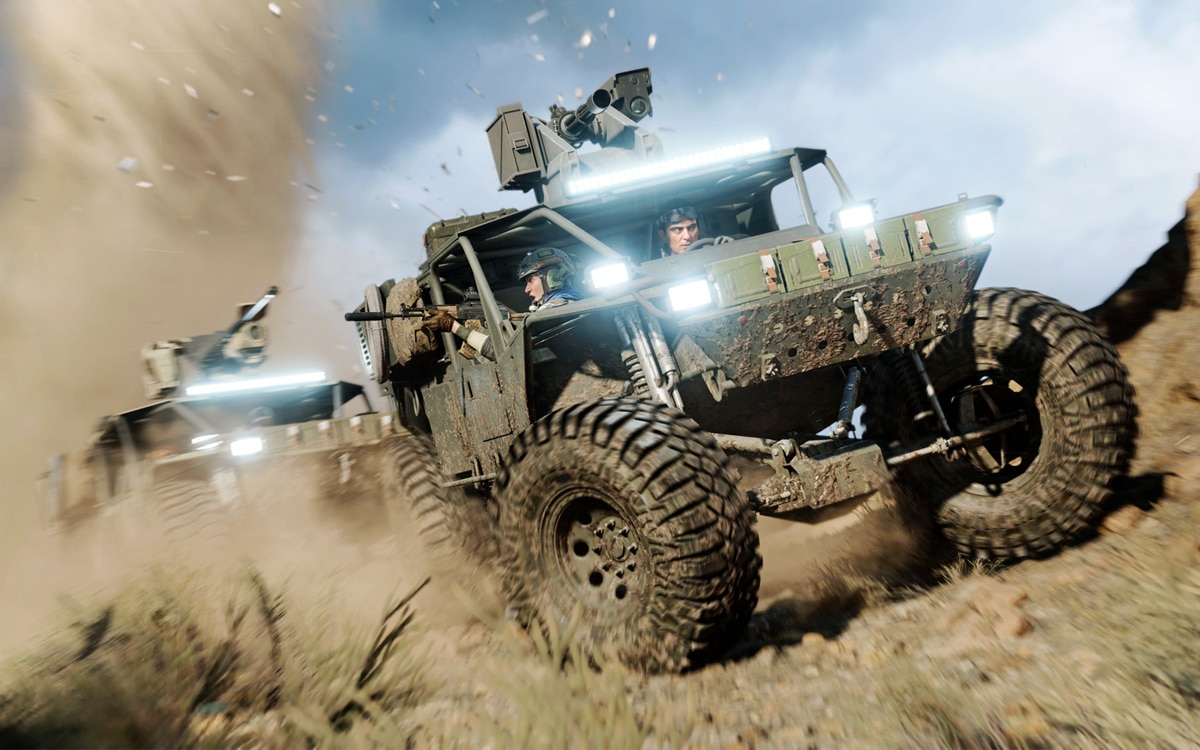 If you find Battlefield 2042 unplayable, that may change soon. In response to the general dissatisfaction, EA and Dice visibly rolled up their sleeves. According to the changelog of the next updates of the game, the FPS will be given a facelift by the end of the year, hopefully fixing most of the big bugs.

It is undeniable, Battlefield 2042 is a real disappointment. Expected for months by the players, one would have thought that the game would be full. However, the latter received a mixed reception to say the least, and for good reason: like Cyberpunk 2077 before it, it’s riddled with bugs which make the experience at best unpleasant, at worst totally unbearable. As a result, a few days after its release, Battlefield 2042 is now one of the most hated games on Steam.

No choice for EA, so we had to react quickly to prevent the situation from worsening. In a blog post, the publisher addresses the issues reported by players and promises to deploy a fix shortly. Dice thus prepares three major updates which should fix most of the most important bugs. The first will be available tomorrow. The next two will be in December.

EA is preparing a global overhaul of Battlefield 2042

If the first patch did not solve much, it will clearly not be the case for the next ones if EA keeps the promises made in the changelog presented on its site. Modification of the interface, new missions, improvement of the servers, the publisher is tackling all the problems that players have been complaining about since the title’s release. Starting with the functioning of his weapons.

“Shortly after launch, many of you playing on PCs noticed a strange inconsistency in aiming behavior, depending on your mouse sensitivity settings.”, emphasizes the editor. “We carried out numerous investigations on this subject and were able to validate that certain parameters were not applied correctly. We have developed a fix for this and we are targeting the upcoming third update for this ”.

So that’s a whole list of issues that should be sorted out by next month. In addition, EA also mentions poor balance of weapons and vehicles, which gives some players a huge advantage while leaving others on the bench. The publisher explains that he has recovered a large amount of data that he will analyze to optimize this aspect of the game, citing in particular the Hovercraft, the most popular vehicle to date.

Tomorrow’s update will fix a number of bugs

EA also wants to adjust concerns about inequality in gaining experience among players, especially in Portal mode. Indeed, some of them have created servers specially dedicated to this task and the measures put in place by Dice to contain the phenomenon do not seem to have worked. The developers have therefore decided to temporarily disable progression in Solo, Co-Op and Portal modes. The latter made its comeback last weekend.

On the same topic: Can Battlefield 2042 run on your PC? Here are the minimum requirements

Finally, EA details the changes that will take place in tomorrow’s update:

Suffice to say that these will be clearly welcome, but the publisher does not intend to stop there. The latter promises that “With Update # 3 arriving in early December, we’ll be delivering our biggest update since launch, with many more fixes, changes, and most importantly, quality of life improvements expected to come in the game “.