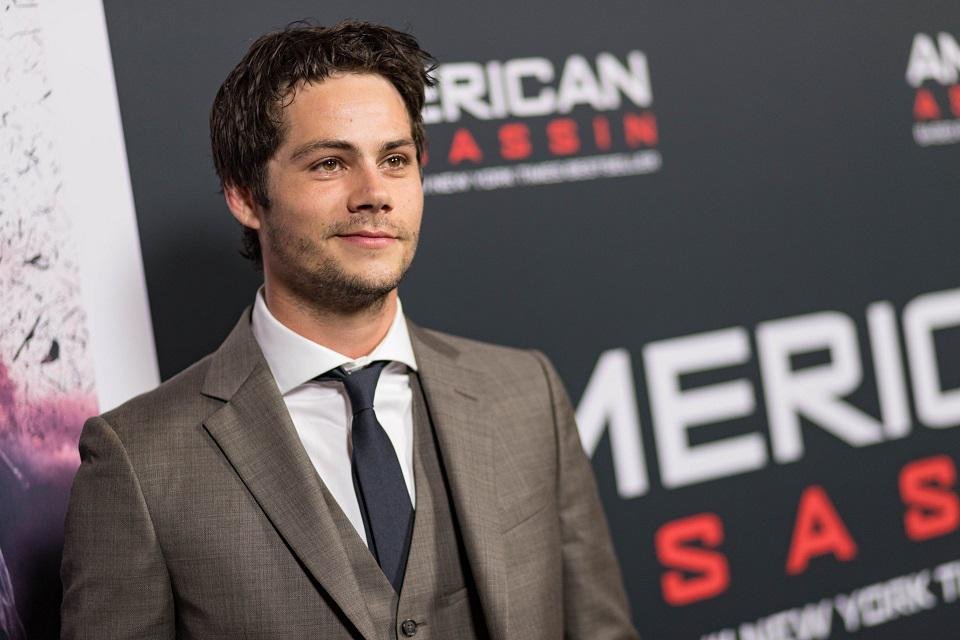 Born in New York in 1991, the actor Dylan O’Brien became quite famous among the public for playing Stiles Stilinski in the series Teen Wolf, broadcast by American MTV. He has always had a lot of support from his parents, who also work in the audiovisual field, and from an early age he tried to show his artistic aptitudes.

In cinema, O’Brien has already played incredible characters in films with impressive and curious narratives. Want to know more about each of them? Check it out below!

In many moments of this film, the audience will have great immersion, as there is the constant use of subjective shots, in which the characters look directly at the camera as if it were someone they are talking to.

In the plot, Fred is an ordinary boy who one day begins to remember a girl who supposedly disappeared from school. Digging deeper into your thoughts, your memories can provide you with many clues as to what really happened.

The story follows the friendship between a young girl and the titular robot, who after a long time is found in a junkyard. After being fixed, everyone realizes that the creature could be crucial in a true war between machines.

Despite not being one of the protagonists of this feature film, we could not fail to mention him on this list, as there are many interesting moments in the narrative. After years of living complicated and unstable lives, two men in their 40s (played by Owen Wilson and Vince Vaughn) decide to join Google’s internship program.

Gradually, both realize that the mission can be more difficult than the image, especially since the age factor begins to constantly weigh on their routines. 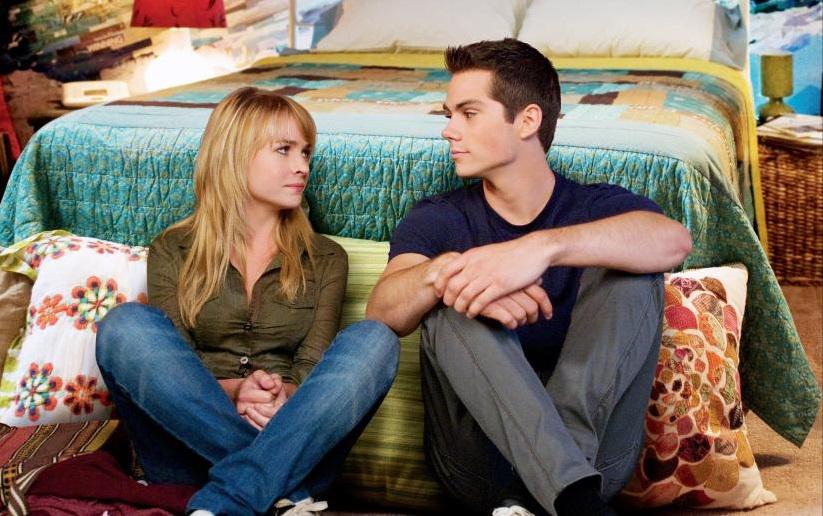 On Dylan O’Brien’s resume, of course, there are also romantic comedies. In one of his first film appearances, the actor played Dave Hodgman, a boy totally in love with his best friend, Jane (Victoria Justice).

However, one day he crosses paths with Aubrey (Britt Robertson), who is dating Ronny (James Frecheville). However, this meeting can be crucial for the moment in their lives.

The plot explores a true story, centered on the survival of about 126 workers who were trapped on an oil extraction platform located in the Gulf of Mexico during a huge and dangerous explosion. 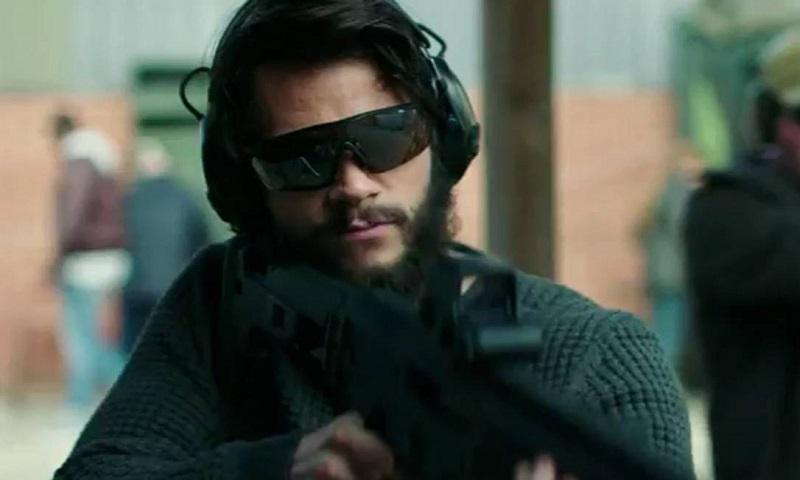 With lots of action and suspense, the film tells the story of Mitch Rapp (O’Brien), who loses his fiancée after a terrorist attack. Taken by a vengeful spirit, he engages in CIA training to develop his skills and transform himself into an authorized assassin by the authorities.

Stan Hurley (Michael Keaton), his coach, however, does not seem to trust the young man very much, given that his psychological seems to have been greatly affected.

Set in an apocalyptic setting, in this comedy full of interesting moments, Dylan O’Brien plays the unlucky Joel Dawson.

After fighting several monsters and, apparently, having nothing left to lose, the boy decides to take a risk to find his ex-girlfriend from high school again to say that he still loves her. However, many dangers await you, as there are still many dangerous creatures on the loose. 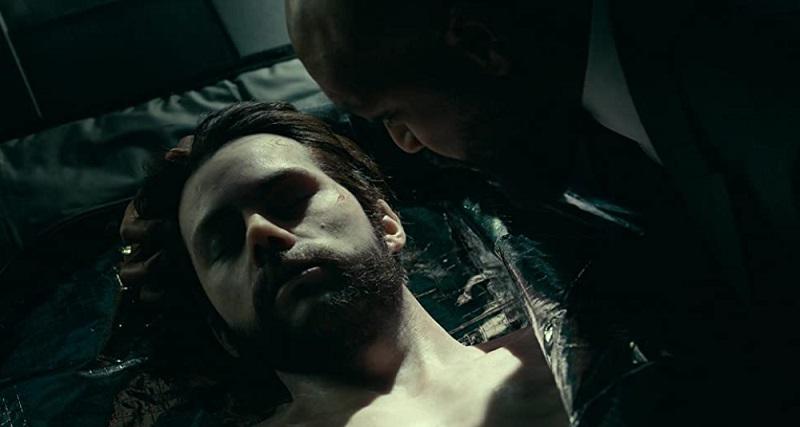 Recently released on Paramount+, the film with Mark Wahlberg and Dylan O’Brien was based on Eric Maikranz’s book The Reincarnationist Papers. The plot explores the saga of Evan McCauley, a man haunted by ghosts from the past who is recruited by a secret society whose members are known as the Infinite.

Apparently, Evan has to deal with memories of all his past lives, something these people have already learned to control. In the cast, you can also find Chiwetel Ejiofor, Sophie Cookson and Wallis Day.

Singer Taylor Swift surprised her fans in 2021 with the release of a new version of the song “All Too Well”.

Accompanied by a short film, whose protagonists are played by Dylan O’Brien and Sadie Sink, the plot explores a troubled relationship, full of tension and intensity, in which tempers rise and culminate in an outcome full of emotion. Broadly speaking, the production, directed by Swift, caught the attention of several critics, who considered the short to be exquisite. 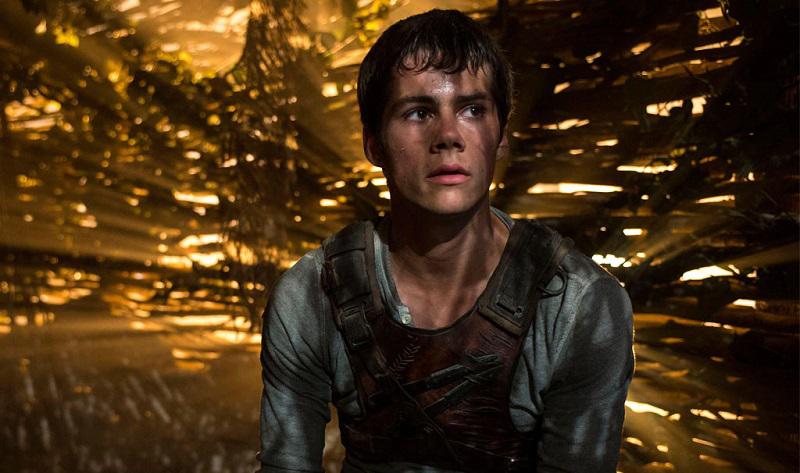 To close the list, perhaps one of Dylan’s most famous works. Maze Runner is based directly on the novels by James Dashner.

Consisting of a dystopia, the story centers on young people who are living in an isolated community surrounded by a maze. For this reason, some of the boys are trained to run around this place looking for a way out.