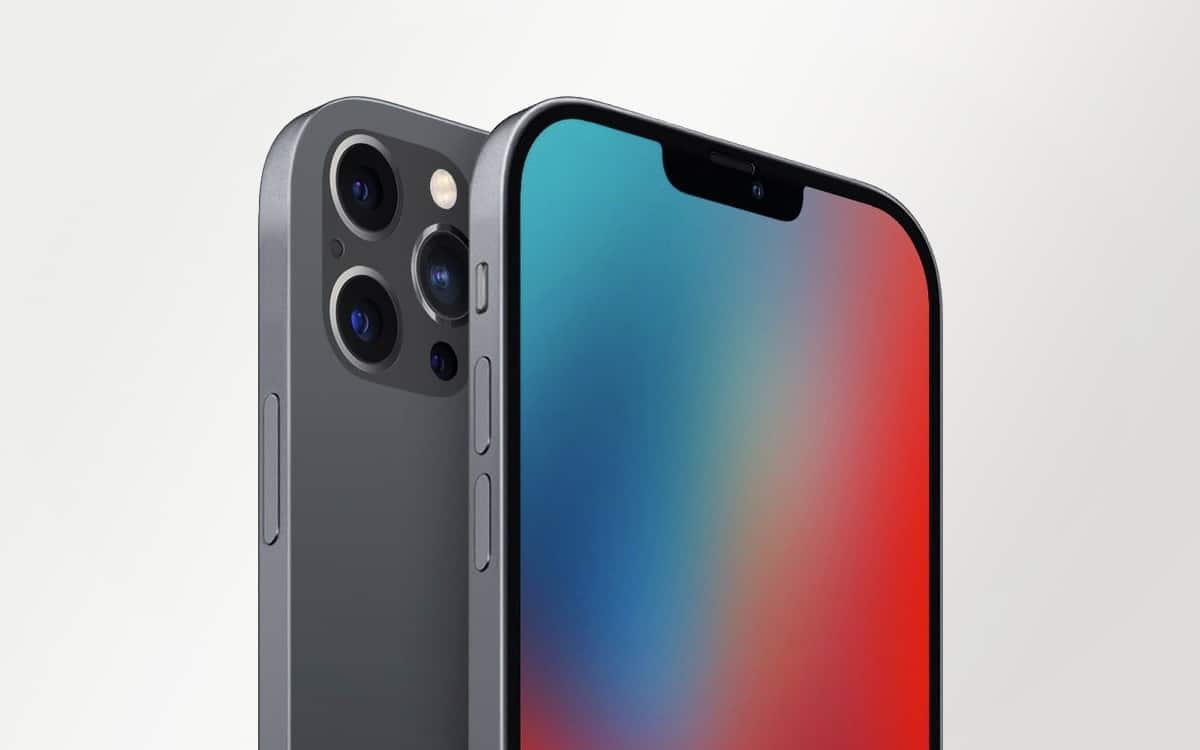 After a first classification of the iPhone 12 Pro, which receives a score of 128 points, exactly the same as the Xiaomi Mi 10 Pro, DxOMark has just released its full review of the iPhone 12 Pro Max. The largest and most expensive model in the iPhone 12 range has slightly different photo sensors – and more advanced – than on the classic 12 Pro.

The ultra-wide-angle sensor, for example, is physically larger to capture more light with less noise. The smartphone also has a best telephoto lensf. As well as a new stabilization system which involves canceling parasitic movements at the level of the sensor rather than the optics. here is smartphone photo data sheet :

It seems that these little touches are finally allowing Apple to secure your place in the top 10 best smartphones for photography. A podium from which, for a reason that is not entirely clear, Apple has often been excluded for several generations. Even though the latest smartphones from the Cupertino company are usually excellent by our own tests, especially in video.

Thus, the iPhone 12 Pro Max climbs to 4th place in the ranking, without yet succeeding in dethroning two Huawei smartphones (the Mate 40 Pro which holds the score of 136 and the P40 Pro classified at 132) as well as a Xiaomi smartphone. , the Mi 10 Ultra which obtains the rating of 133.

Scores which, DxOMark explains, are compiled from “3000 test images and over 2.5 hours of video both in a controlled lab environment and scenes shot indoors and outdoors, with default settings”, and as we underline above, only at 2160p / 30fps for video while this is not the maximum that the smartphone is capable of.

In the opinion of DxOMark, like those who have been able to test the iPhone 12 Pro and iPhone 12 Pro Max, the difference between the two variants is therefore not huge. On the bright side, DxOMark welcomes the fast and precise autofocus of the iPhone 12 Pro Max. But also the precision of the exposure, the pleasant white balance, especially indoors in low light.

Further, DxOMark notes that the smartphone is able to render a high level of detail in good light conditions and that the dynamic range of colors when shooting videos is particularly wide. The rendering of colors and skin tones is pleasing in most of the videos.

The best iPhone in the iOS ecosystem, but there are much better Android options

While the noise is generally well controlled that the video stabilization is effective. In minuses, DxOMark estimates that the dynamic range of colors is often average, and that noise is often visible in captures, especially in low light. The colors may seem unnatural in low light (which is the case on most smartphones).

DxOMark also notes some aberrations chromatic, ghosting and other artifacts in some photos. As well as an instability of the exposure in the videos. The white balance suffers in low light. And DxOMark claims to have seen color artifacts and lens flare issues in the videos.

Also read: DxOMark recently shaken its ranking, find out how

DxOMark concludes: “The weakest link in the iPhone 12 Pro Max is the lack of a long enough zoom, which we see more and more in competing flagships. If this is prohibitive, other smartphones excel on this metric (but none of them run on iOS) […] for mobile photographers in the iOS ecosystem and for whom the selling price of the product is not an issue, the iPhone 12 Pro Max should not disappoint“.