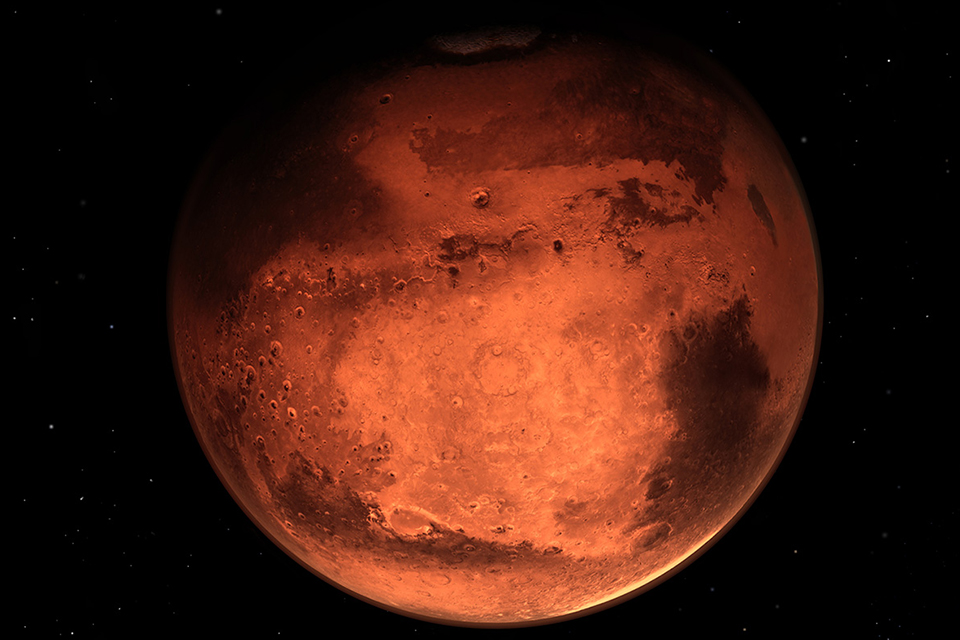 Changes in weather and climate and dust storms on Mars release water from the atmosphere into space. This escape is also determined by the distance from the planet to the Sun, which indicates that in hotter seasons the rate is accelerated. The finding was pointed out in a new study led by Anna Fedorova – researcher at the Space Research Institute of the Russian Academy of Sciences – and Jean-Yves Chaufray – scientist at the Laboratory of Space and Atmospheric Observations, in France -, when monitoring the distribution of the compound by altitude.

Water was abundant on the Red Planet billions of years ago, however, it became scarce due to the loss of the magnetic field. Currently, it is observed only in ice caps at the poles or as gas in the thin atmosphere due to low pressure. Despite this, research based on data from the Mars Express space mission and the European Space Agency’s (ESA) probe ExoMars also suggests that some remnant of the compound may have retreated underground.

“The atmosphere is the link between the surface and space, which is why it has a lot to tell us about how Mars lost its water. We explored a previously unprecedented region, from the ground to 100 km altitude, over 8 years ”, said Fedorova in a statement from ESA. The team found that the water vapor remained confined to less than 60 km altitude when Mars was farther from the Sun, but it extended up to 90 km when the planet had the closest orbit.

In the latter case, according to the researchers, the hot temperatures and more intense circulation prevent the water from freezing. During dust storms, the vapor extends at altitudes greater than 80 km. Therefore, in these frequent events on the planet the rate of loss is marked. “The upper atmosphere is moist and saturated with water, explaining why its escape rates increase during this season: it is transported higher, which helps its escape into space,” he explained.

“This confirms that dust storms, which are known to heat and disrupt the atmosphere on Mars, also take water to high altitudes. Thanks to the continuous monitoring by Mars Express, we were able to analyze the last two disturbances, in 2007 and 2018, and compare with the years without these events to identify how they affected the exhaust, ”he added.

In addition to the method of comparison, Chaufray modeled the density of hydrogen atoms in the upper atmosphere of Mars over two years, and explored their relationship with the release of water into space. “We compared our results with SPICAM data [instrumento a bordo do orbitador] and we found a good agreement – except during the dusty season, when our model underestimated the amount of hydrogen present. During this period, much more water comes out of the atmosphere than the model was able to predict ”, commented the scientist. 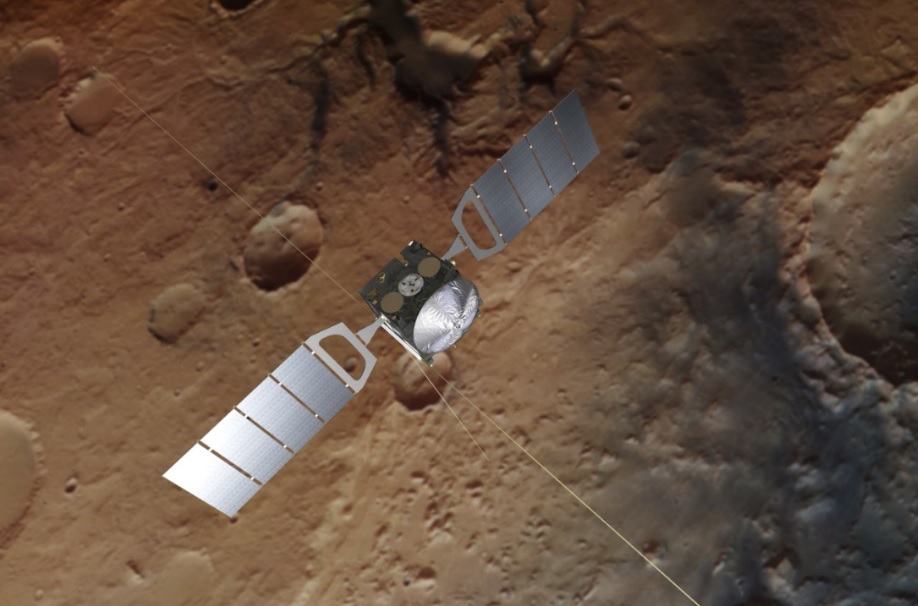 The results showed that Mars loses the equivalent of a layer of water 2 meters deep every billion years. However, when considering that the formation of the planet goes back 4 billion years ago, the amount is insufficient to explain the loss of the compound. “Since not everything was lost to space, it is possible that the water has moved underground, or else they may indicate that escape rates were much higher in the past,” he added.

The next step will be to analyze the data observed in partnership with NASA’s Mars Atmosphere and Volatile Evolution (MAVEN) mission. In this way, the joint work of the agencies can reveal the real behavior and fate of water throughout Martian history.