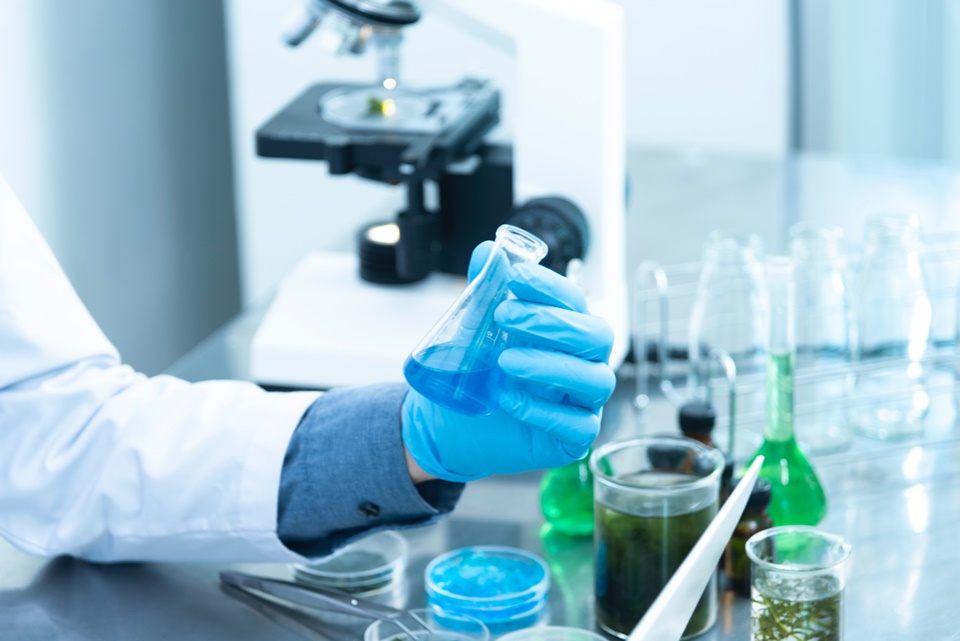 During the SARS-CoV-2 coronavirus pandemic, medical scientific production experienced an unprecedented growth in 2020. The arrival of the disease boosted the increase in research, which in Brazil surpassed even the world average.

This can be considered a positive impact – if we can say that – of covid-19 in the scientific world.

The survey was carried out by the Syrian-Lebanese Teaching and Research, linked to the São Paulo hospital of the same name, which used the Scopus platform from Elsevier, a giant in scientific publications, as a source.

It was found that there was a worldwide growth of 12.2% in publications of articles in indexed journals last year. In Brazil, this increase was 24.6%.

In absolute numbers, Sírio-Libanês Ensino e Pesquisa revealed that more than 2,762,308 scientific articles were published in 2020 – considering all areas.

Brazil played a big part in this growth. The country experienced a 24.6% increase in publications in 2020 when compared to the previous year, totaling 21,480 articles.

For comparison purposes, in the same period, the United States grew 14.8% in the number of articles published.

Commenting on the good results, Luiz Fernando Lima Reis, director of Sírio-Libanês Teaching and Research, celebrates the good moment of science in the country: “In Brazil we had a unique moment in the history of national science”.

The director also makes clear the correlation between this growth and the onset of the disease: “The clinical research that attested to the efficacy and safety of vaccines against covid-19 was an important lever, as was the urgent demand for knowledge that could be transformed into care. .”

In addition to the pandemic, other factors can be considered important to explain this growth in scientific research in Brazil. According to the research manager at Hospital Sírio-Libanês and coordinator of the Molecular Oncology laboratory, Anamaria Aranha Camargo, we can highlight:

Camargo comments that the private sector understood the unprecedented gravity of the situation and tried to leave in the hands of scientists the necessary inputs to contribute with treatment options to preserve life.

The Syrian-Lebanese Teaching and Research also experienced an increase in its scientific production in the medical area. Between 2019 and 2020, there was a 57.6% increase in the publication of articles, with a total of 271 records from the institution.

If we take into account all areas of knowledge, 369 articles were published – growth of 62% year-on-year.

Collaborative work is the highlight 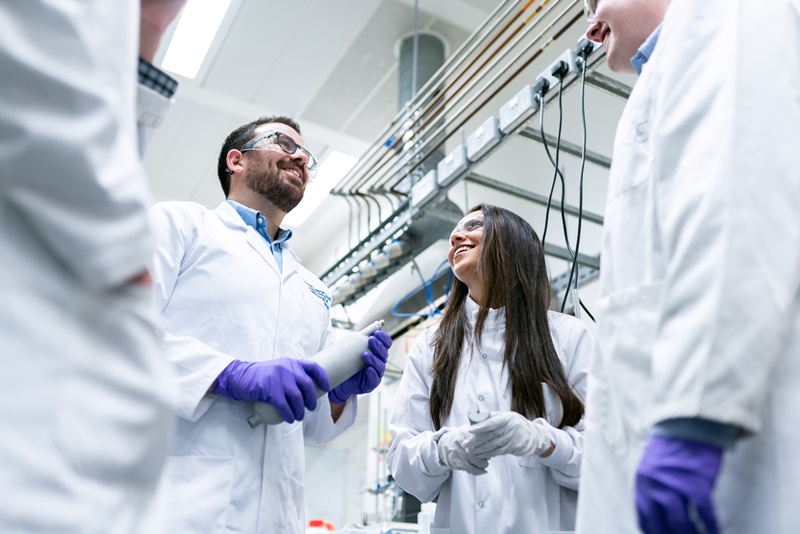 In addition to the factors mentioned by Camargo, collaborative work could be cited as another important aspect of this growth. “The clear sense of urgency to obtain scientific knowledge as quickly as possible to help control the pandemic and treat patients was what motivated several collaborative projects”, says Luiz Fernando Lima Reis.

One of the most striking examples was the Covid-19 Brazil Coalition, an initiative that conducted analyzes with different populations of patients who were infected with the coronavirus.

“The advance of science in Brazil in 2020 was a milestone that could change the scenario in this area in the country, as the world can witness our excellence”, concludes Luiz Fernando Lima Reis.