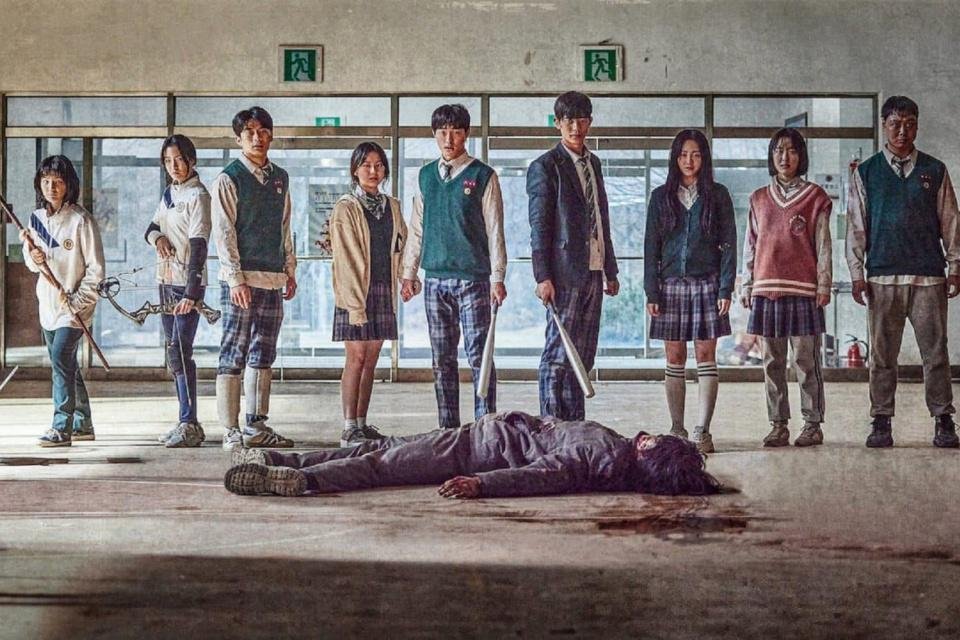 The new bet of Netflix for its catalog of series and movies are the Korean productions, also known as dramasand, after the success of Round 6the platform has been investing heavily in adding these works to the Brazilian public.

If you are a true fan of Korean series, we have brought you the complete selection with the main works that will arrive on the platform during the year 2022. Discover them all below! 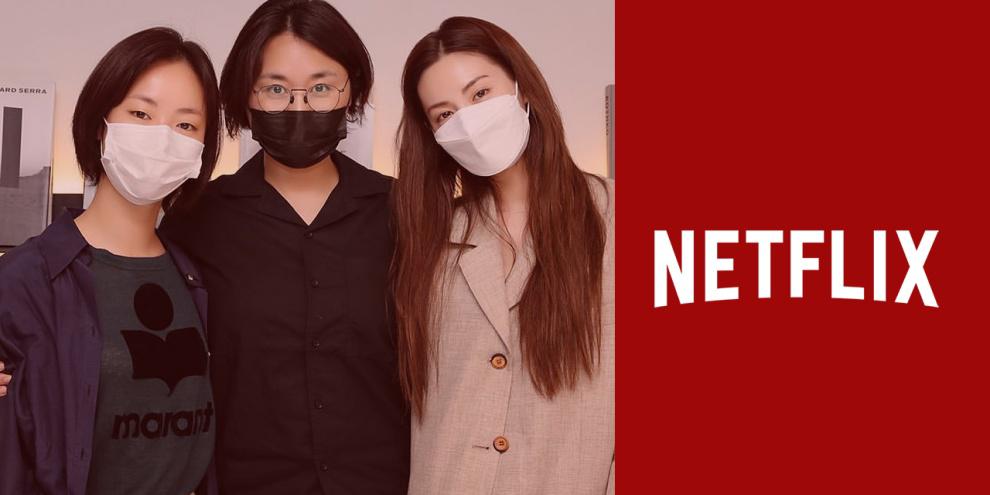 Although we do not have a confirmed premiere date, this production will feature big names in the cast, such as Jeon Yeo-bin, Nana, Lee Dong-hwi, Ryu Kyung-soo and is scheduled to premiere in the year 2022.

The plot is a comedy thriller that follows young Hong Ji-hyo on the search for her missing boyfriend and, over the course of dramaends up getting involved with a group that observes UFOs and receives their help on this journey. 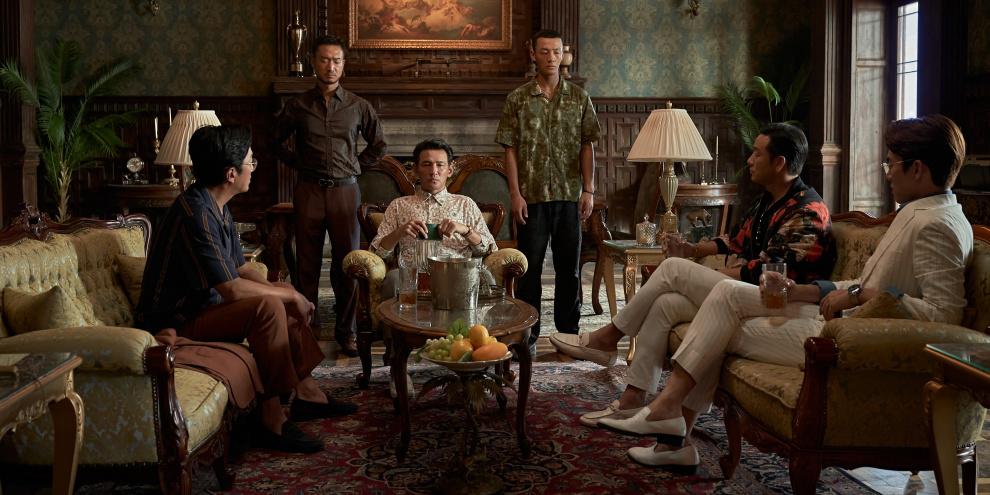 The weight list of The Accidental Narco has great stars such as Ha Jung-woo, Hwang Jung-min, Park Hae-soo, Jo Woo-jin, Yeo Yeon-seok and one of the great highlights of this work is that the series is based on real events.

The plot revolves around an ancient time in South Korea, when the government’s intelligence service led a search for the region’s drug trafficking boss, involving the team in a series of events throughout the mission. 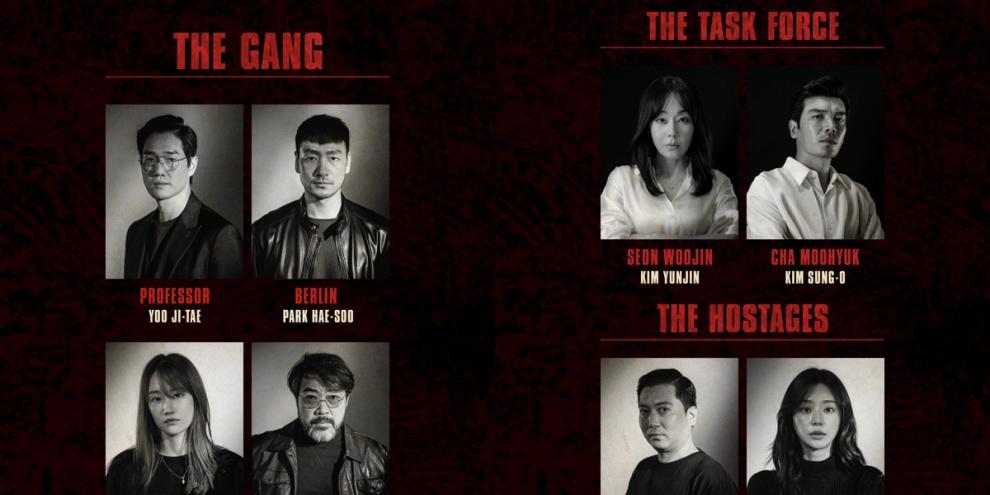 This is one of the new dramas and Netflix which, despite not having a release date, will debut on the platform in 2022 and has a casting involving Yoo Ji-tae, Jeon Jong-seo, Park Hae-soo, Lee Won-jong and Kim Ji-hoon.

Money Heist: Korea is a Korean version of the platform’s hit The Money Heist and will follow the original plot, in which a highly intelligent professor leads a team of criminals in a gigantic heist of the country’s central bank. 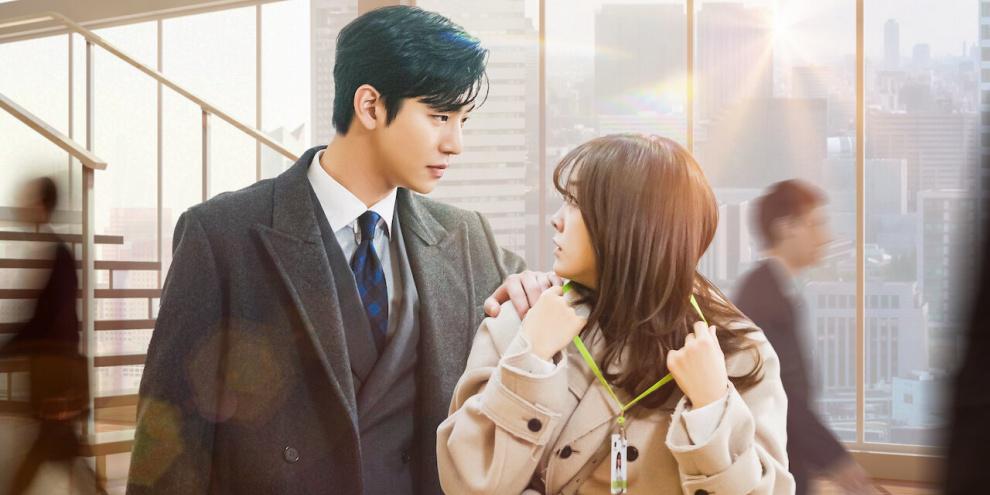 This is a production based on a famous webtoon of the same name and already has its initial episodes available on the platform, despite being far from finished, since the Netflix is releasing a chapter every week.

the story of drama will focus on the CEO of a large Asian company who, after some unusual events in his life, ends up secretly getting involved with one of his employees.

The Sound of Magic 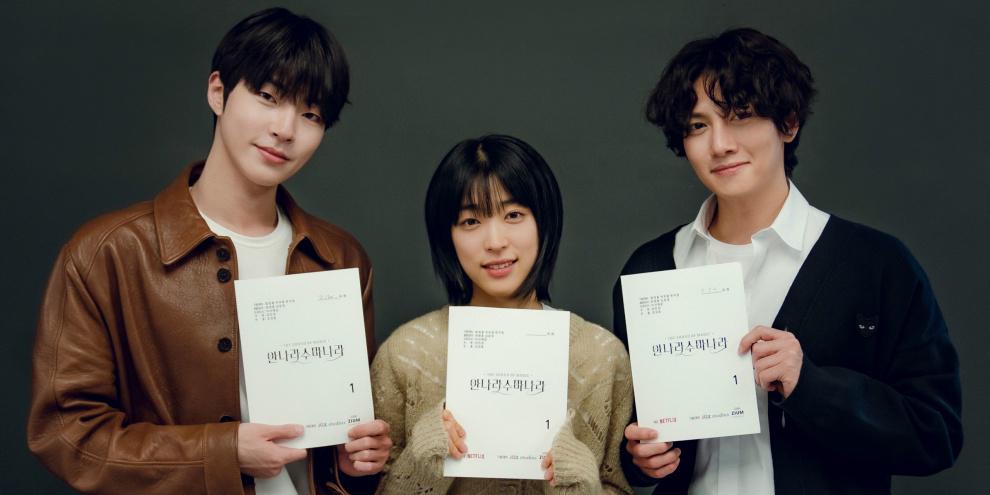 With its premiere scheduled for the 6th of May of this year, the production The Sound of Magic is another series that was based on a webtoon, which is called Annarasumanara, and follows the same plot as the new k-drama by Netflix.

Thus, we will follow the story of a girl who, unexpectedly, ended up growing up too fast and found a mysterious magician who has a desire to be a child forever, but cannot fulfill it. 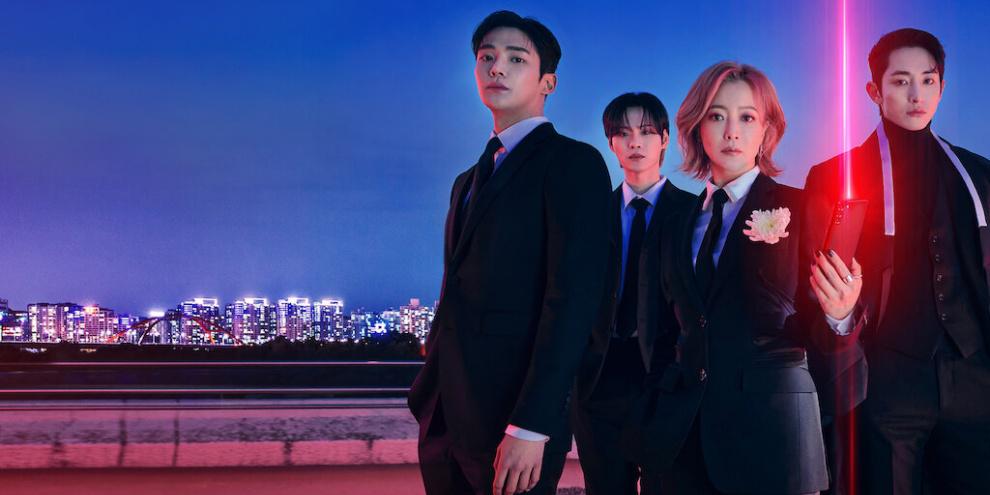 the debut of Tomorrow happened in Netflix still in March 2022, but the platform is releasing an episode of drama per week and, therefore, we still have a long way to go with this production.

This is a work for those who enjoy fantasy and adventure, as the plot revolves around reapers who, while trying at all costs to kill their enemies, must protect those they love throughout the episodes of the first season of the series. 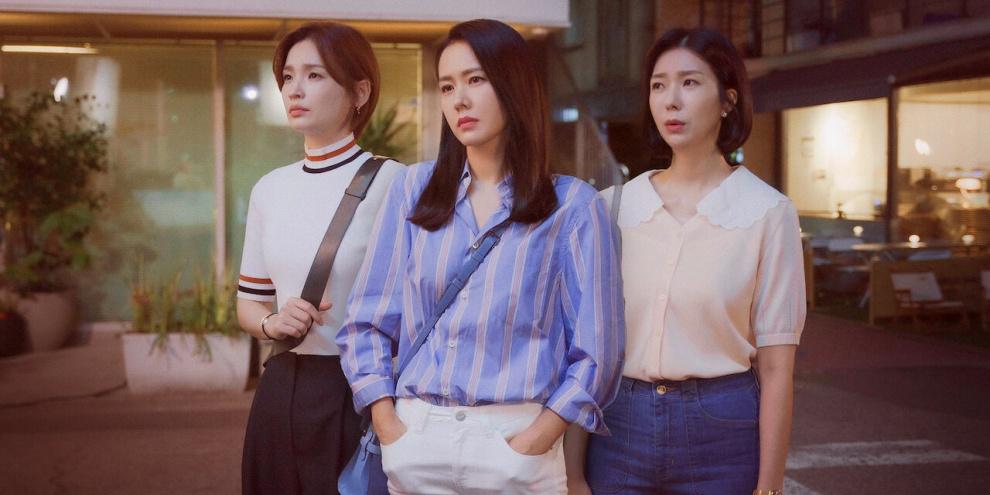 This Korean series is one more on the list of Netflix which is being released one episode at a time each week, a great move to hold viewers in the premiere of this production, which has been delivering a good performance.

Thirty Nine follows the lives of three longtime friends who are close to turning 40 and have to deal with frustrations, pressures and expectations regarding the arrival of this new phase of their lives. 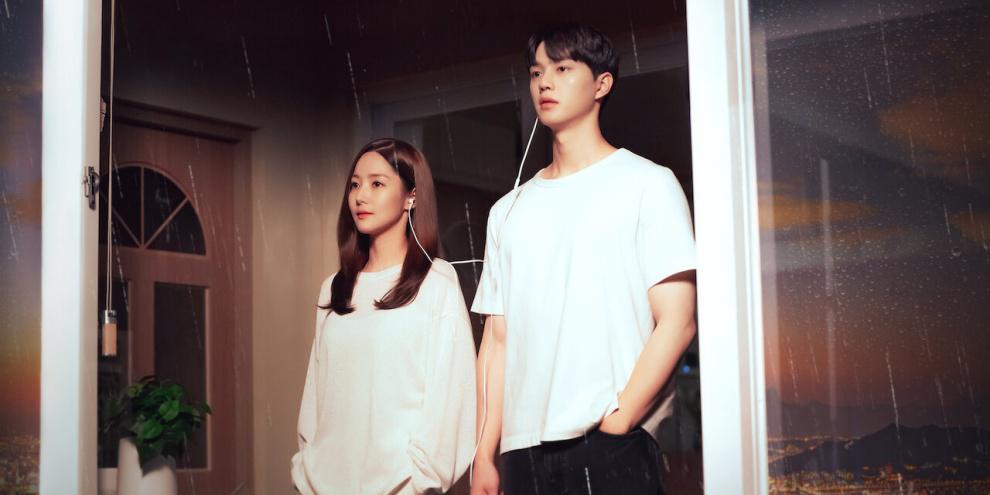 Forecasting it is a drama for those who prefer a good romantic comedy to end the day and, despite already having almost the entire premiere season in the catalog, still waiting for the next April 17th for the release of the final episodes.

So, even if you’ve already been enchanted by the story of the two protagonists, who fall in love in the middle of their job as a meteorologist in South Korea, you will still be waiting for the final plot of this premiere season. 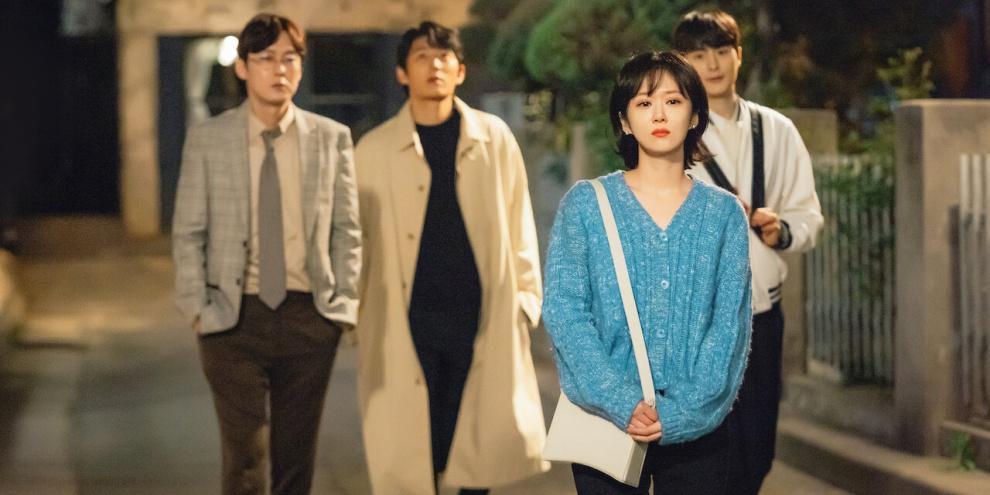 Despite not being an original production Netflix and having already premiered in 2020 on Korean TVs, the series Oh My Baby will arrive in the platform’s catalog on July 3rd this year.

The plot follows the protagonist Jang Ha-Ri, who is a workaholic and hasn’t been romantically involved with anyone for almost 10 years, which brings a lot of insecurities to the character over the course of the year. drama.

Another series that is not an original production of the platform but is being highly anticipated by k-drama fans is Flower of Evilwhich comes to streaming on September 24.

The story revolves around the secrets of Baek Hee Sung, who changed his identity and hid a series of events from his wife, until she begins to discover his past.

And for fans of dramas who don’t want to wait for these productions, the platform’s current catalog has a series of plots for all tastes and you can enjoy them at any time!