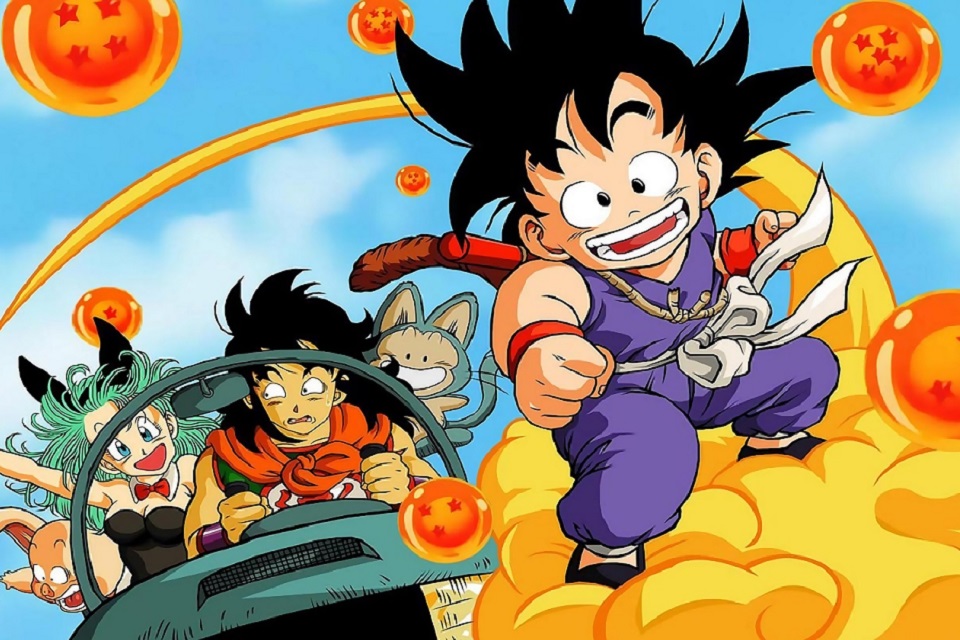 Let’s look for the dragon balls! Confess that you read that first sentence in the rhythm of the classic opening of Dragon Ball. The anime created from the ideas of Akira Toriyama is one of the most famous and acclaimed by the public worldwide.

And the reasons for this success are diverse since Dragon Ball has a history full of interesting and captivating conflicts, in addition to very well developed characters. Akira Toriyama could not have been happier to create all these elements, which together form a great legacy of unmissable narratives.

But what is your favorite anime character? We took some data from the site MyAnimeList and based on what users found there, we’ve listed the most loved characters from fans of Dragon Ball.

He was introduced to the anime during the Cell saga, in episode 133. At the end of the arc, he becomes a warrior very faithful to his original principles, fighting very firmly for his goals. In that sense, it is very incredible to see the growth he experiences in the series. Many people have Goten, son of Goku, as one of his most beloved characters in Dragon Ball. Although he doesn’t pay as much attention to the episodes as his older brother, Gohan, he still sets himself up as a very strong character for the series. Many people even say that they should invest in a series focused on this character so that the public can get to know him better. One of Goku’s most loyal allies, introduced since the beginning of the series, Krillin is very important for the development of episodes of Dragon Ball, either as a comic relief or as a dramatic supporting potential very pertinent to the plot. It’s amazing to see his relationship with Goku, showing how one cares about the other. The most incredible of Dragon Ball is that anime manages to dose the power very well between its protagonists and antagonists. One of the most celebrated villains in the series is the beloved Freeza, who has a bow entirely dedicated to him.

It is very fair to say that anime is only what it is because of its extremely evil villains, and Freeza is certainly one of those who helps the story move forward. Incredibly, Future Trunks is a very cool character from the moment he appears in the series. He is a powerful ally and also helps to bring out the best in Vegeta. So it is not a big surprise to learn that he is such a popular character. With 2412 fans on the site MyAnimeList, Trunks is a well-liked character. His future version is very different from him, but he is still a dedicated fighter who manages to bring a lot of entertainment to the series. After all, the famous fusion between him and Goten is celebrated to this day by everyone who likes anime.

The deserved place for Piccolo on that list, as he is one of the most important and complex characters in Dragon Ball, with a very powerful emotional arc. The character begins as a possible antagonist full of interesting nuances, but gradually becomes an ally of Goku. Piccolo is strong, mysterious and attentive. Goku’s eldest son is a character that goes beyond stereotypes. From the beginning, it is clear to the public that Gohan has incredible growth potential. Then, the scripts start to play with this idea, but show that it is an indispensable adjunct to the narrative. The popularity of this antagonist is one of the strongest. There are almost 20 thousand people who claim that he is one of the best characters in the series. And it is not surprising, after all, Vegeta moves the saga of Goku and his allies a lot, since, with its infinite layers, it proved to have many nuances that were explored little by little throughout the episodes. Deserved place on the list.

And its progression through the episodes is something incredible to watch. Furthermore, Goku’s trajectory is full of facets ranging from humor to drama in a short time.

What is your favorite character in Dragon Ball?