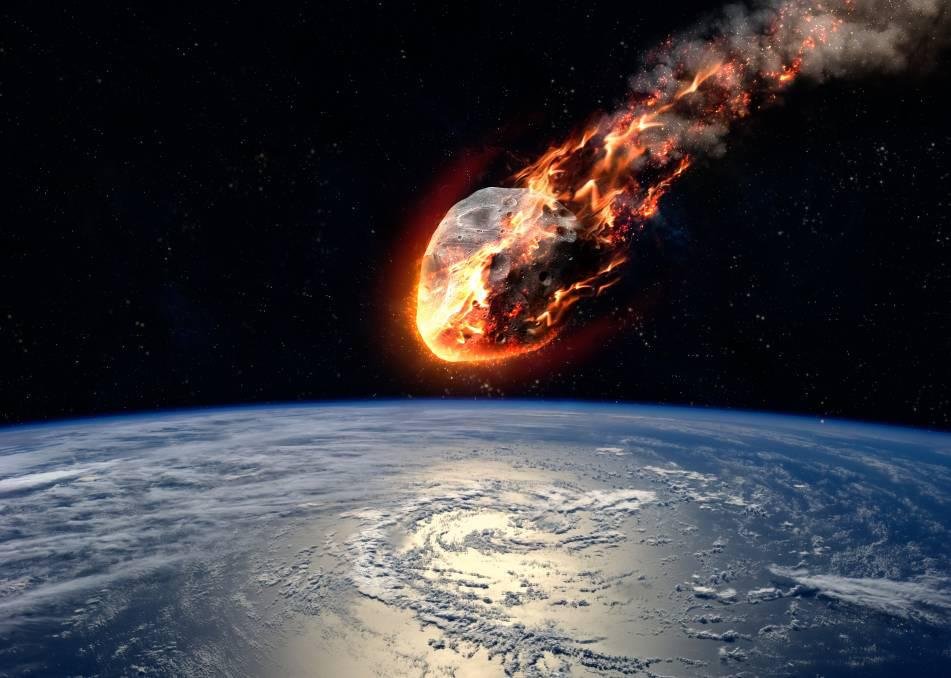 *This text was written by a TecMundo columnist; learn more at the end.

Adam McKay’s satirical comedy “Don’t Look Up” was released on December 24, 2021 on Netflix, and was a hit. If you haven’t watched the movie yet, we start with the warning: beware of spoilers in this text.

The film begins with University of Michigan doctoral student Katy Dibiasky (Jennifer Lawrance) conducting observations on the Subaru professional telescope — a Japanese telescope located in Hawaii that is about 8 meters in diameter, nothing small. Despite the technical failure of the presence of lights in the observation room, the scene tells how a professional observation goes: guided through a computer.

During the night, Katy notices an unknown fuzzy object in her observation field. Comparing different images, it is clear that this object has detectable apparent motion. That is, its position in relation to the stars present in the field changes. This means that this object is close, in the sense that it could not be a distant galaxy but a comet within the Solar System.

The celebration of the comet’s discovery doesn’t last long. Using poetic license, in film the object’s trajectory is determined immediately, with little data. And then the shock: this comet, which has a diameter of approximately 10km, would be on a collision course with Earth and within 6 months and 14 days, we would experience a mass extinction event.

What if it’s real?

To clarify: there is no threat known for the next 100 years. That’s because we have constant monitoring of various objects that pass close to Earth. Emphasizing that “close” on astronomical scales, without posing any danger to life terrestrial. JPL’s Center for NEO (Near-Earth Objects) Studies maintains a table of approximations updated daily. 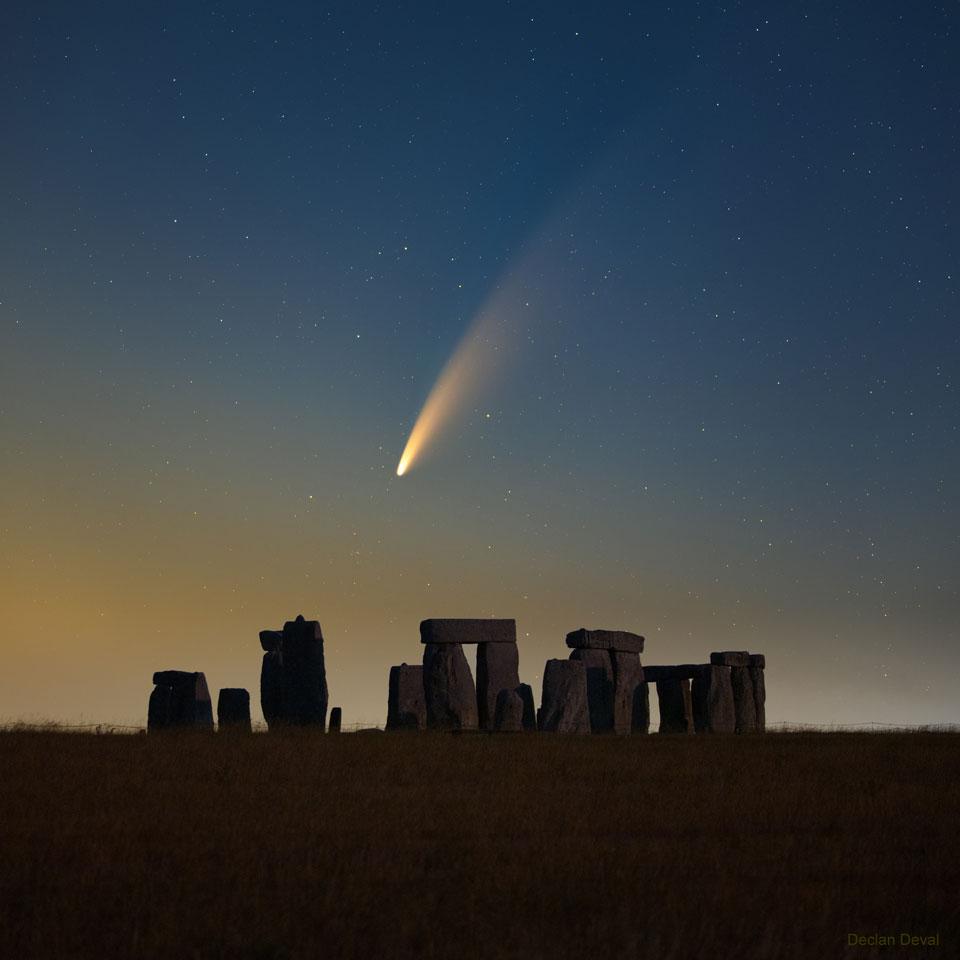 Images of comet NEOWISE in the Stonehenge sky in July 2020.Source: APOD

But what if an unmonitored comet happened to be on a collision course with Earth? The good news is that any comet that poses a real danger to terrestrial life, ie, greater than 5km, would not arrive by surprise, without detection. We would be able to detect it in advance.

And planetary defense plans are getting closer and closer to reality. In fact, among different strategies, NASA launched the first test mission that aims to try to divert asteroids from their path. This is the DART (Double Asteroid Redirection Test), launched in November this year! DART’s goal is to understand whether intentionally colliding a satellite with an asteroid is enough to alter its course and ensure safety on Earth. But scientists like to emphasize: the asteroid used as a test NO represents no danger. This mission is a test for, if in the future, we come to discover an asteroid that in fact represents a danger to the terrestrial life.

The target chosen for demonstration is the Didymos binary system, with a body 160 meters in diameter and another one with 780 m. The system is being intensively observed so that when DART reaches its target, it is possible to accurately measure the effects of the purposeful collision. The mission objective is to collide with the smaller body at a speed of 6.6 km/s. This would cause the secondary body’s orbit around the primary to change by 1%, causing a minute change in its period. The impact is forecast for September 2022, at a distance of 11 million km from Earth. 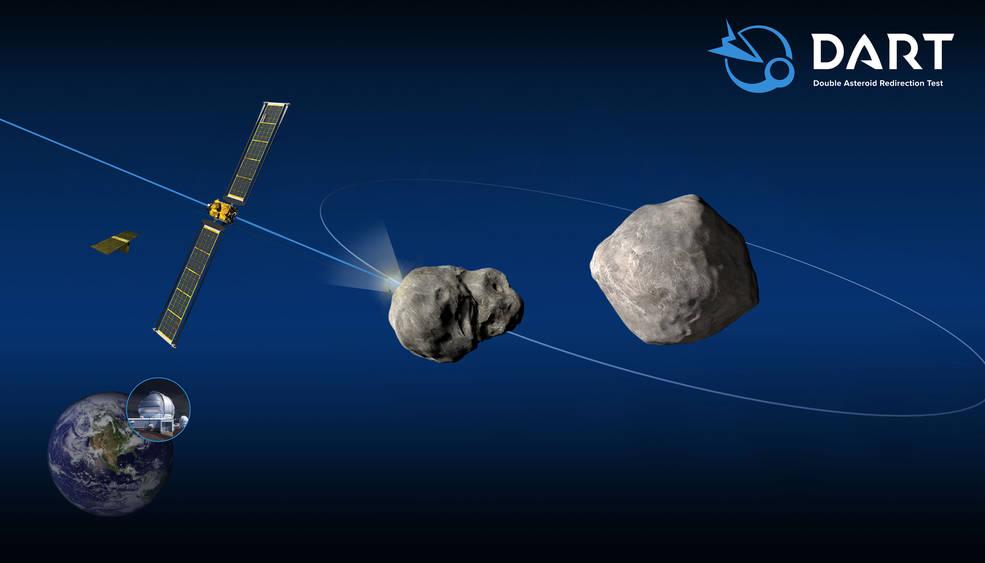 Illustration of the DART mission.Source: NASA

So, you can look up that the spectacle is beautiful! And here’s the invitation to watch this movie, which illustrates our current context very well!