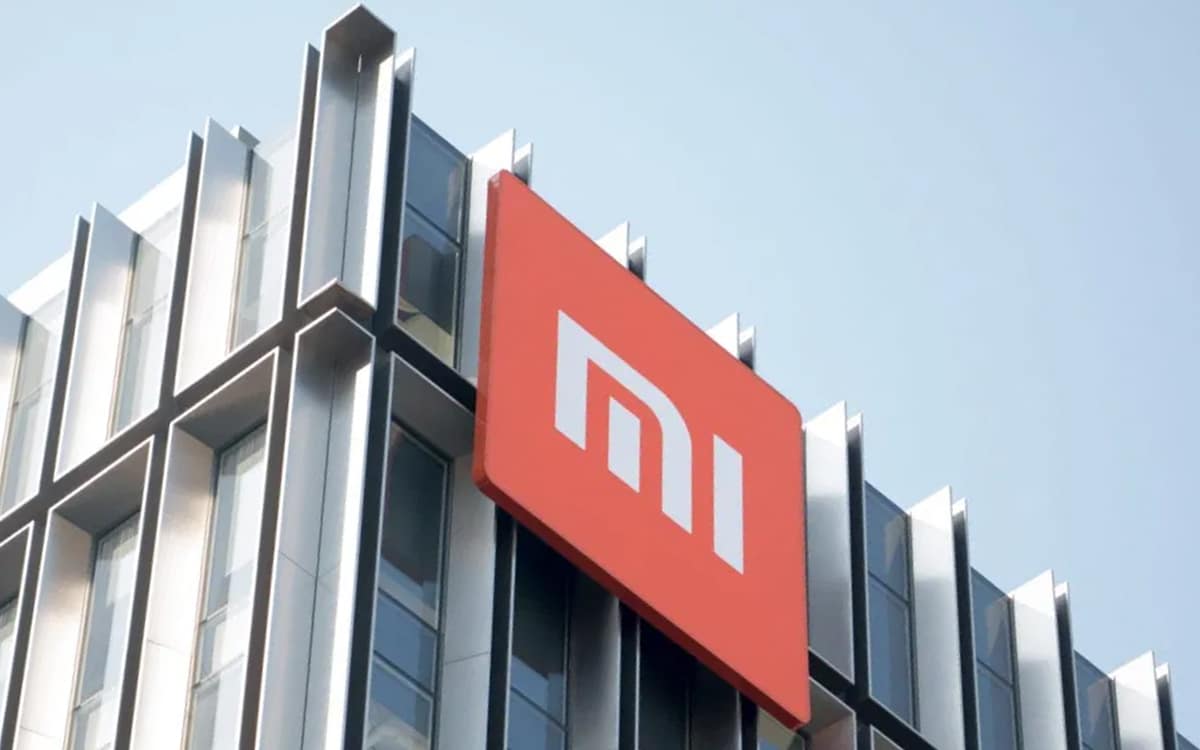 Donald Trump has just blacklisted Xiaomi. The tenant of the White House took advantage of his last days of presidency to attack 11 new Chinese firms. Washington accuses these companies of actively collaborating with the army of the People’s Republic of China. Blacklisted firms will no longer be able to receive funding from US investors. However, Xiaomi is not yet in the same situation as Huawei, excluded from the US market since 2019.

The Trump administration has placed 11 Chinese companies blacklisted this Thursday, January 14, 2021, report our colleagues from Reuters. The listed firms are accused of having close links with the Chinese army. Among the companies concerned, we find especially Xiaomi, the third largest seller of smartphones in the world since early 2020.

Xiaomi is now considered a “Chinese Communist Military Company”. In an official statement, Washington claims to be “Determined to highlight and counter the development strategy of military-civilian fusion of the People’s Republic of China”. Concretely, the United States accuses Xiaomi of providing “advanced technologies” and to offer its expertise to the army of the People’s Republic of China, which poses a threat to national security. A law enacted in 2017 legally obliges companies based in China to collaborate with the government in certain cases.

On the same topic: Huawei and ZTE are officially considered threats to US national security

Xiaomi will no longer be able to count on its American investors from November 11, 2021

Placed on the blacklist of investments for American capital, Xiaomi will not be able to plus receive funding from U.S. investors from November 11, 2021. On this date, investors will have to withdraw all their funds from Xiaomi’s capital. Like Huawei, the Chinese manufacturer will no longer be able to count on the money coming from the United States. The executive order also prohibits Xiaomi and other blacklisted firms from going on the Wall Street stock exchange.

Xiaomi’s Hong Kong stock has slumped 11% since the announcement. The capital of the Chinese firm is indeed made up of many American funds. Among the group’s main investors listed on Crunchbase, we find Morgan Stanley, an investment firm based in New York, NGP Capital, a Californian investor, and All Blue Capital, another New York investment firm. However, the bulk of Xiaomi’s investors still come from China. The entire group’s capital is therefore not in danger.

Set up in 1997, this blacklist of firms considered to be close to the Chinese army mainly includes companies in the aviation, aerospace, shipbuilding, chemicals, telecommunications and construction sectors. It should be noted that Huawei is classified in this blacklist as an equipment supplier in the telecommunications sector. The addition of Xiaomi is therefore an exception.

Xiaomi reacted quickly to accusations made by the US government in a press release: “Xiaomi has complied with the law and operated in accordance with the laws and regulations relevant to the jurisdictions in which it operates. The company recalls that it provides products and services for civil and commercial use. The company confirms that it is not owned, controlled or affiliated with the Chinese military and that it is not a ‘Chinese Communist Military Company’ as defined in the NDAA (Editor’s note: the National Defense Authorization Act, a set of laws aimed at protecting the national security of the USA). The company will take appropriate measures to protect its interests and those of its shareholders. The company is examining the potential consequences of this situation to better understand its impact on the group ”.

Xiaomi is not in the same situation as Huawei

For now, Xiaomi is not yet in the same situation as Huawei. Placed on the blacklist “Entity List ” of the United States, Huawei is prohibited from doing business with American companies or from relying on technologies developed in the United States. This is not the case with Xiaomi. The Chinese group is always free to use the Android operating system on their smartphones and preinstall Google applications and services there. Nothing changes for the users.

As observers feared, Donald Trump is using his last days as head of the United States to practice a scorched earth policy. Banned from most social networks after the attack on Capitol Hill, the billionaire uses the time he has left to chain punch actions. Upon the announcement of his defeat, Donald Trump notably pardoned a dozen of his relatives, including his former campaign manager, accused of tax fraud.

Obviously, nothing indicates for the moment that Joe Biden, the future President of the United States, endorses the sanctions put in place by his infamous predecessor. The Biden administration could theoretically ease financial restrictions on Xiaomi by the deadline of November 11, 2021. Nonetheless, it should be noted that Huawei does not expect Joe Biden to come to power. a break with Donald Trump’s policy towards Chinese companies. We tell you more as soon as possible about the future of Xiaomi. While waiting for more information, please feel free to give your opinion on this announcement in the comments below.