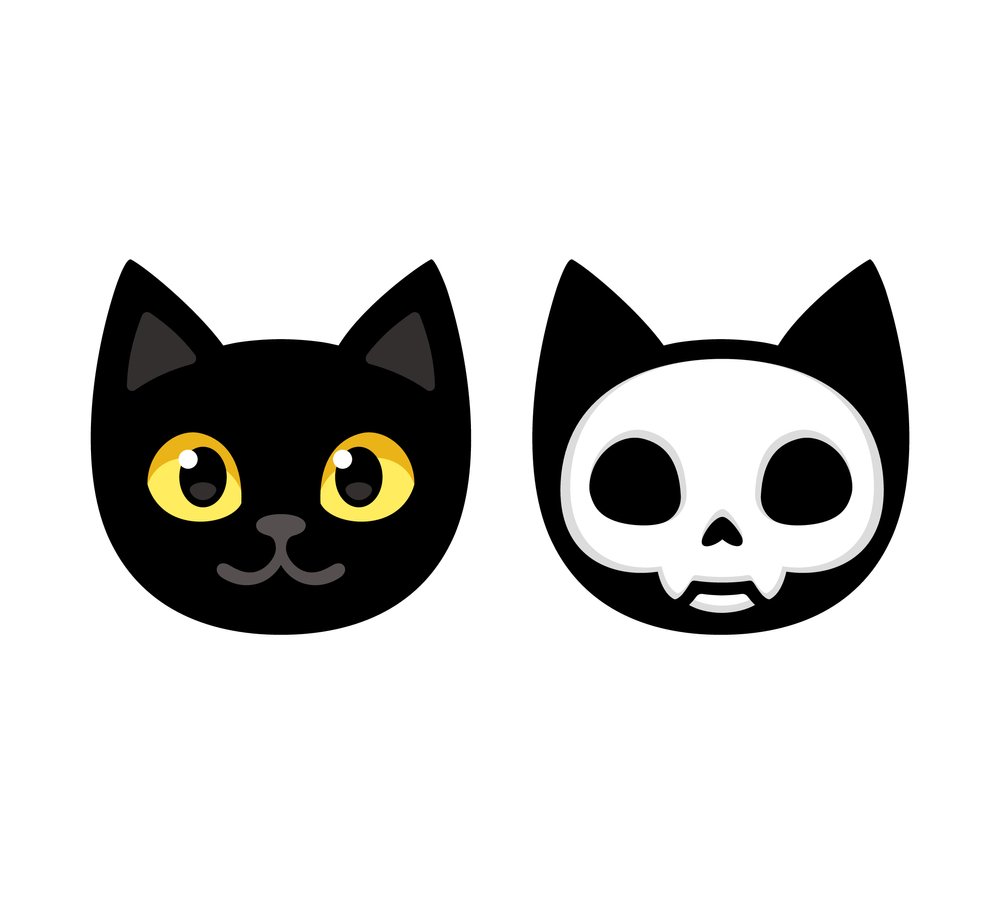 If you haven’t been isolated from the world and the internet in recent years, you may have heard something or some term connected with the word “quantum”. be among the infamous coaches or between “treatments”, “cures” and “medicines”, the appropriation of the term that refers to Quantum Mechanics it is quite widespread and has even arrived in food with “quantum nutrition” and, believe me, “quantum salt”.

Richard Feynman, a Nobel Prize-winning American physicist, once said that “no one understands Quantum Mechanics.” This quote, even if out of context (Feynman was a joke in presentation to other physicists), and which may even have some truth, shows that perhaps it is not necessary, for all people, to understand such Quantum Mechanics, but only know what this area of ​​study is to avoid falling into eventual quackery or putting your life at risk with treatments without scientific proof.

But, after all, what is Quantum Mechanics?

Simply put, Quantum Mechanics is the area of ​​physics that studies phenomena of atomic or subatomic dimensions. The big “problem”, so to speak, is that we are unable to relate these phenomena directly to our macroscopic experience, that is, what we experience with our senses (seeing, hearing, smelling, etc.).

For example, when someone kicks a soccer ball, a certain amount of energy is displaced from one point to another, but when we drop a rock into a pool or lake and form waves, those waves transmit energy differently through space. Now, when scientists try to observe amounts of subatomic energy moving around, they behave sometimes like particles (analogous to a soccer ball), sometimes like waves (like in a lake) and, in some situations, both! 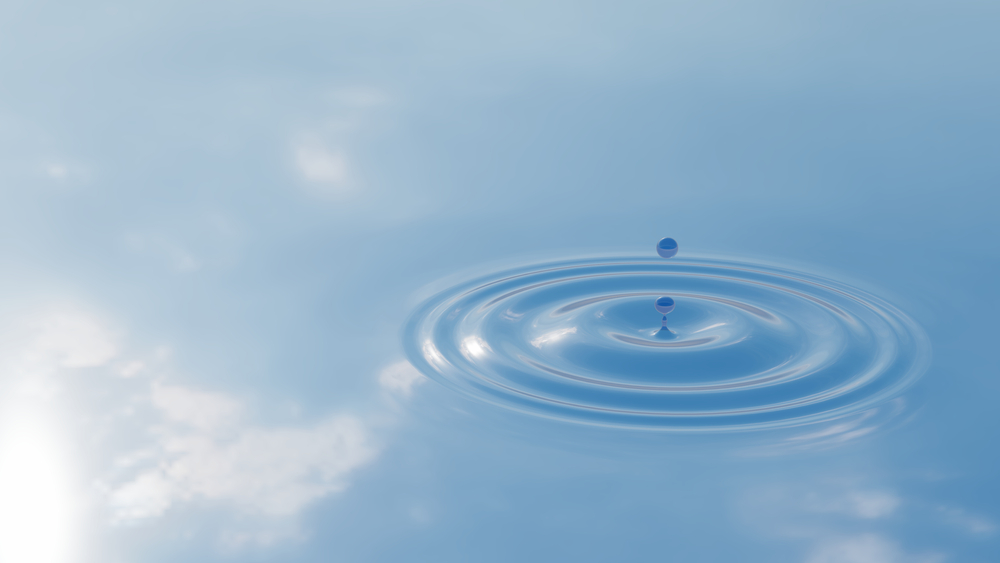 Waves propagating on the surface of the water.Fonte:  Shutterstock

This kind of simultaneous behavior is just one example of how quantum phenomena are, to say the least, curious. This is also evidenced in Schrödinger’s famous cat thought experiment, where the Austrian physicist, to exemplify a quantum phenomenon macroscopically proposed that a cat locked in a box with radioactive material would be alive and dead at the same time, until you look at it. what is actually going on inside.

Interestingly, these phenomena are more present in our lives than we think. In fact, it’s even difficult to cite recent technologies that don’t use them in their operation. From the computational technology of cell phones, through lasers and even street lighting that works based on a phenomenon called the photoelectric effect, its explanations are based on Quantum Mechanics.

Returning to the use of the term “quantum”

The discussion about pseudosciences and how they can affect people using an apparently scientific discourse, such as homeopathy or, in a perhaps less harmful example, astrology, can be done at another time. But, in the case of “quantum”, just knowing a little more about this theme and where the term originates, it becomes clearer that we shouldn’t get so excited when a coach sell your “service” using Quantum Mechanics as a justification to give you financial advice, for example.

The case of quantum treatments is even more delicate, as it ends up being a public health issue. It should be made clear that it is not advocated here for such practices to be prohibited or anything like that. The point is that, while there is no scientific proof of effectiveness, it is always necessary, if there is a desire and need to carry out some type of treatment, to combine this process with traditional medicine.

Perhaps because it is a relatively new area of ​​knowledge (first works between the end of the 19th century and the beginning of the 20th century) that is not taught in most schools, or perhaps to take advantage of the prestige that Science has in society (perhaps a little of both, in what would be typical quantum behavior), we should always be on the lookout for possible scams that use a lack of scientific knowledge as a starting point.