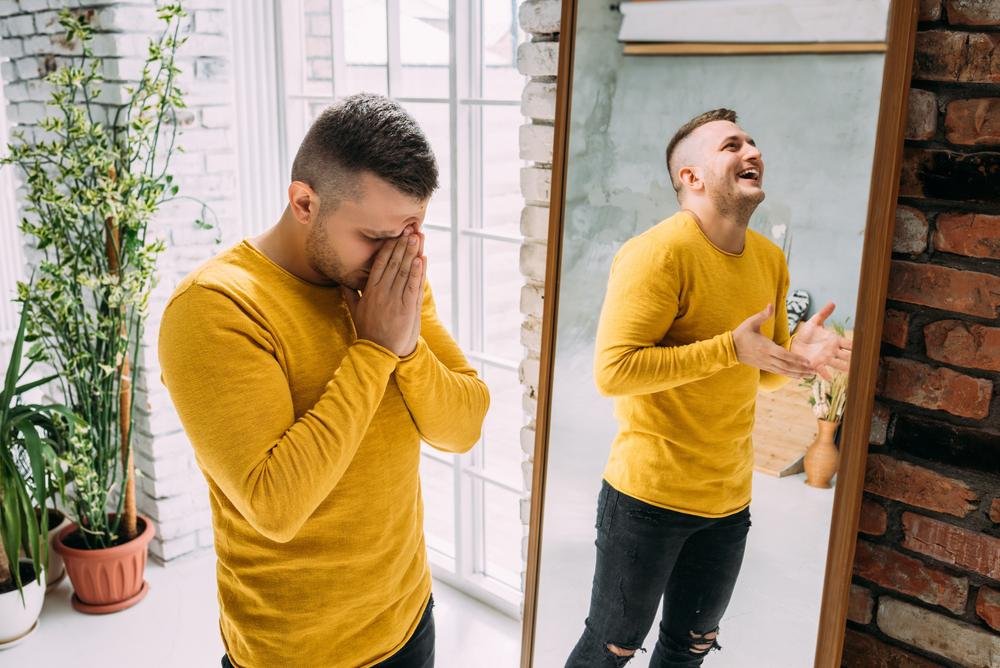 Just like women, cis men also experience hormonal changes. Every day the levels of testosterone dawn high and fall during the night. This variation also occurs over weeks and months.

These hormonal fluctuations can cause symptoms of irritation, depression, fatigue, and mood swings. But would these oscillations be regular enough to be compared to the Premenstrual Tension (PMS) of cis women? Some say yes. 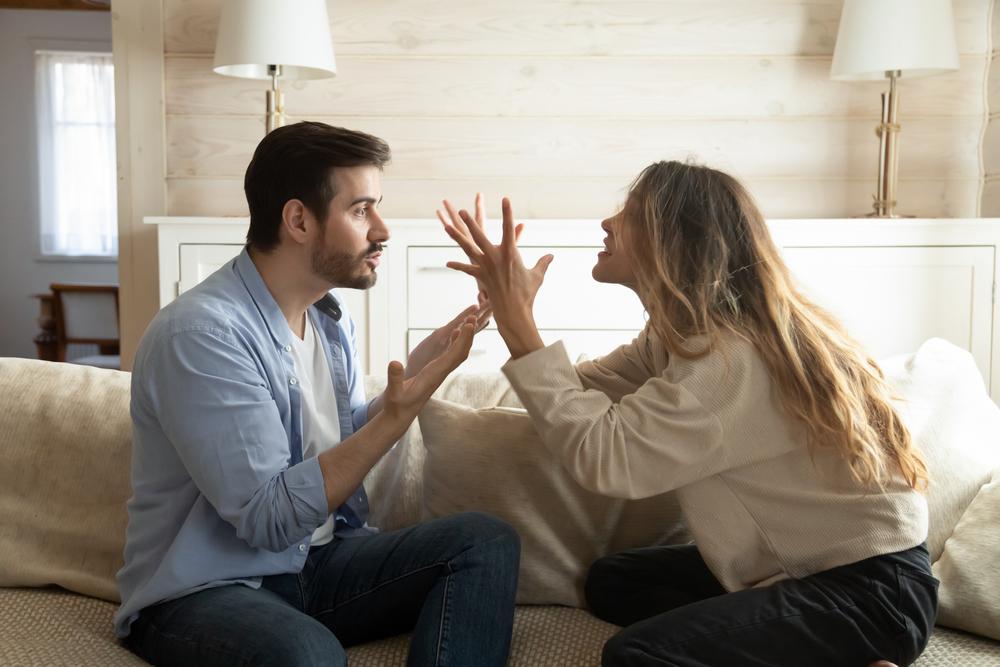 Irritable Male Syndrome (IHS) is characterized by mood swings in men, which is why it is known as female PMS (Source: Shutterstock)Fonte:  Shutterstock

There are health professionals who defend the existence of a male health condition equivalent to female PMS. The call Irritable Man Syndrome would be caused by a reduction in the levels of testosterone in men.

The term was coined by psychotherapist Jed Diamond, in his book of the same name, which says that hormonal fluctuations also occur in boys capable of causing symptoms similar to the process suffered by women.

However, the fall in the production of this steroid is gradual and natural throughout life. To constitute a real health problem, the change would have to be atypical. According to those who defend the theory, situations like this can result from poor diet, emotional issues, stress or trauma.

Therefore, to date, the syndrome is not officially recognized by science. The theory of its existence gains strength based on scientific studies carried out in other mammals, but it is important to note that there is no evidence for it in research with human beings. 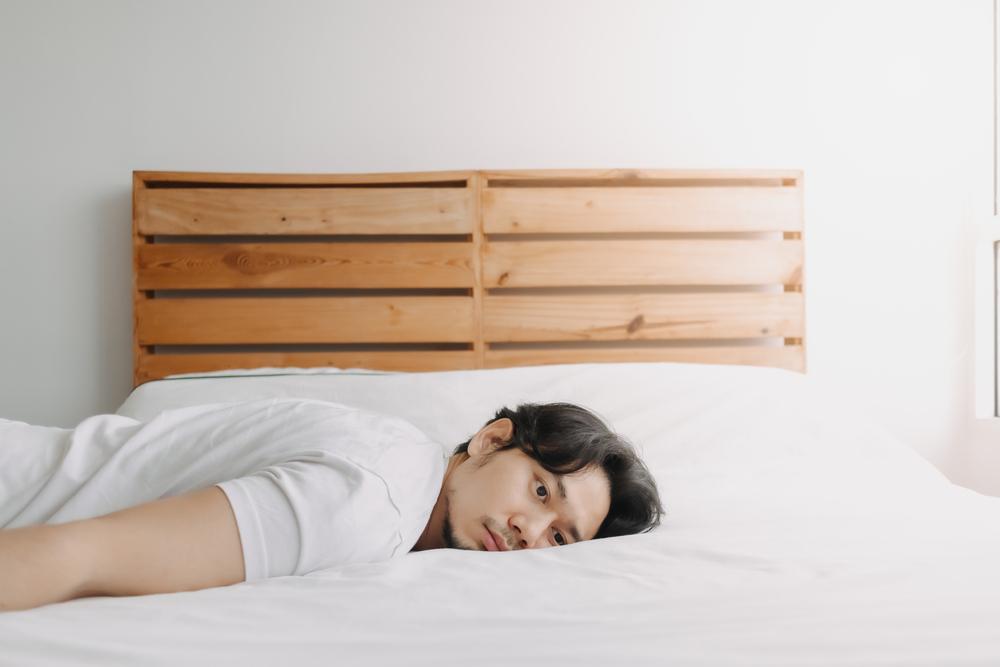 Atypical variations in testosterone levels may be at the root of the problem (Source: Shutterstock)Fonte:  Shutterstock

The symptomatic picture that leads the disease to be compared to female PMS is noteworthy. Cis men who suffer from illness show signs of irritability, aggression, apathy, sadness and discouragement. But the similarities stop there.

A SHI, if its existence is proven, it is a punctual syndrome that has a solution. PMS, on the other hand, is a consequence of women’s monthly menstrual cycles and is not a health problem.

A testosterone It acts on hair growth, voice deepening, sperm production and muscle mass development in the cis man, being the main male hormone.

This steroid, however, is not the male equivalent of estrogen, as they have different functions in the body. In fact, both are produced by both sexes. What changes is just the concentration.

The recommended treatment for sudden drops in compound consists of psychotherapy and changes in routine, including exercise and improved diet. In some cases, replacement methods may be prescribed. testosterone. 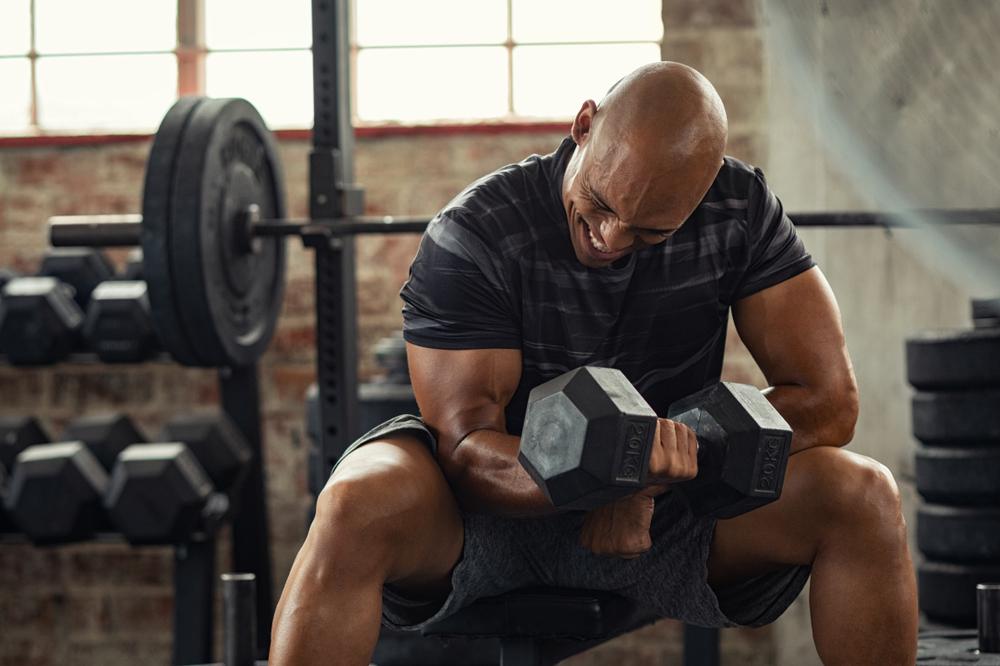 Testosterone is associated, among other things, with gaining muscle mass (Source: Shutterstock)Fonte:  Shutterstock

An argument against the existence of SHI is that naturally men tend to produce less testosterone with advancing age. It is estimated that almost half of those over 45 have levels below normal. Colloquially, the process is called andropause.

This problem can be linked to many factors: testicular disease, high blood pressure, diabetes, low sex drive, loss of bone density or muscle mass, etc. Sometimes doctors can’t even pinpoint the cause of the disorder.

Some professionals reinforce that emotional changes are among the normal consequences of the lack of the hormone. Abraham Morgentaler, founder of the Men’s Health medical clinic in Boston, USA, is one of them. 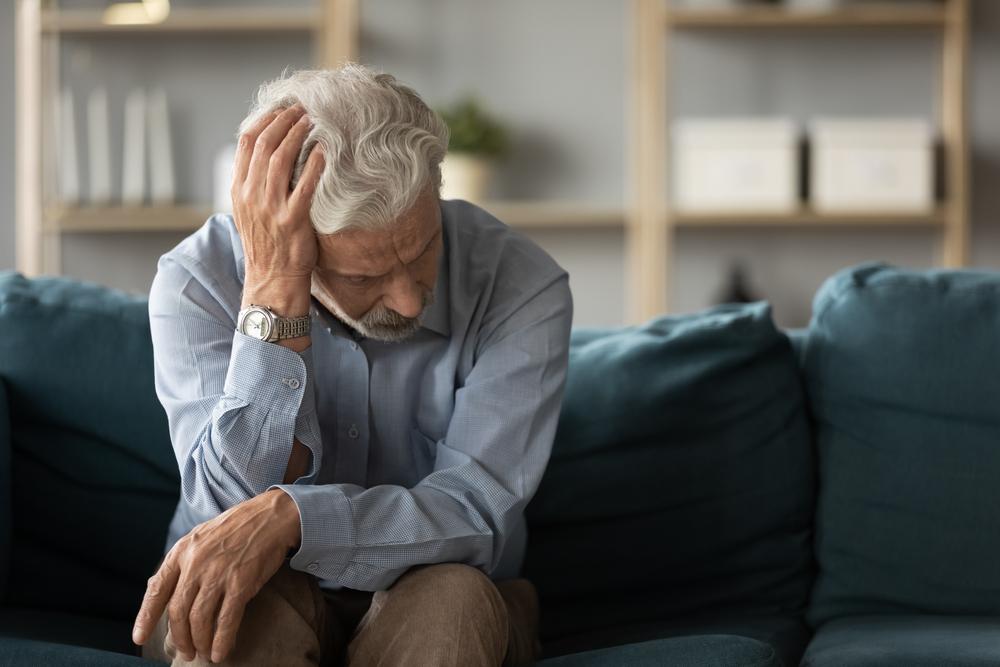 According to him, men with low levels of testosterone feel a lower emotional reserve. “They have a shorter fuse,” he tells WebMD. Some research even shows that they can suffer from hot flashes, similar to female menopause.

However, the two processes are very different. During menopause, estrogen production drops dramatically, while testosterone reduces over life. Many scientists argue that it is not possible to talk about male menopause.

Additionally, while reduced hormone concentrations certainly cause low libido, problems with sexual performance, and erectile dysfunction, there is little evidence that it is associated with fatigue, depression, and mood swings.

“I find it a bit naive to think that everything is related to testosterone,” Alvin Matsumoto, a professor at the University of Washington School of Medicine, tells WebMD. “I think a lot of things happen when you get older.”

The specialist points to the fact that health problems and the stigma about old age itself are conducive to bad mood. Add unsatisfactory performance in sex life and you have an angry man.