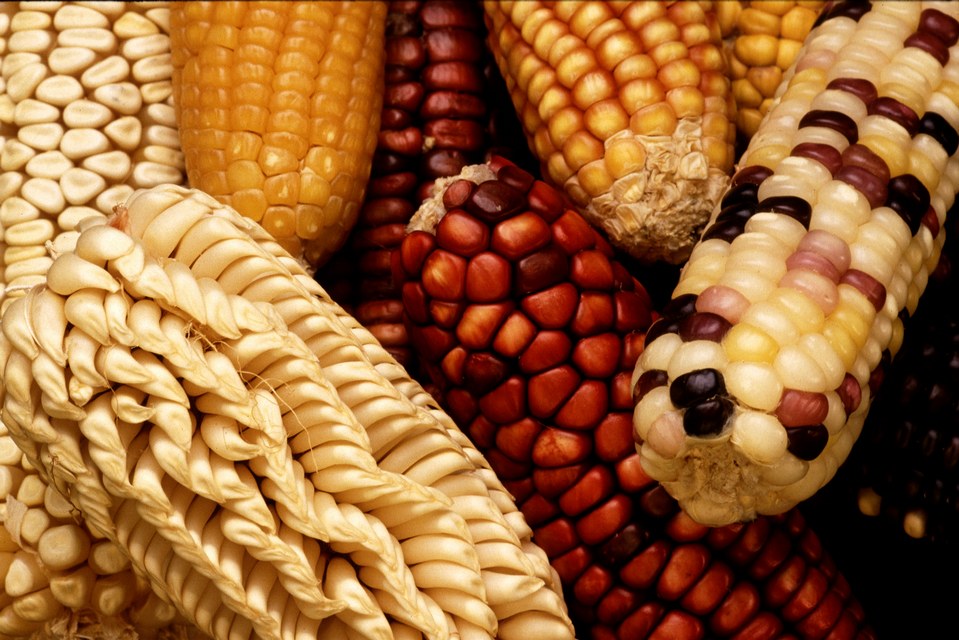 In 2018, the world was alerted to the extinction of the most popular and commercial banana species, wiped out by a pest that still has no control. The fruit was only 1 among dozens of species of edible plants whose human manipulation left the genetic variety in the way.

One of the exponents in the area is the agronomist and botanist Lázaro Eustáquio Pereira Peres, specialist in plant physiology. He and his team at the Luiz de Queiroz Higher School of Agriculture, University of São Paulo (Esalq-USP), instead of trying to fix millennia of domestication, turned to the wild species and, from there, used the edition of DNA to recover some of the best characteristics of the tomato.

“We combine agronomically desirable characteristics with useful ones, present in wild strains. With domestication, there was a change not only in morphology but also in size, in the number of tomatoes in each branch and in their nutritional value. The beneficial characteristics of wild species, such as disease resistance and stress tolerance, have been lost, ”he explained in the study published in Nature.

One of the first results was a genetically modified tomato that produces 500% more lycopene (a cellular antioxidant) compared to the wild. In 2 years, they started from a better, but tiny, tomato to 3 times bigger fruits, with 10 times more tomatoes in each branch and maintaining the same improved characteristics. 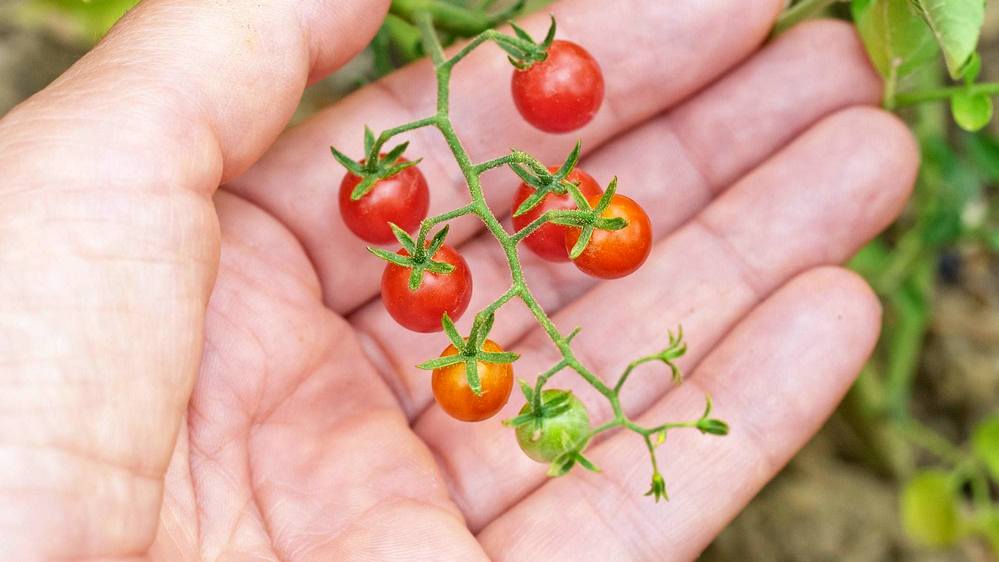 The wild tomato is tough, but tiny; it took millennia of human selection to reach the fruit we consume today.Source: Alamy / Judith Flacke / Reproduction

Controlling the genetic pathways may be the key to achieving more nutritious and resistant vegetables to both pests and elements, such as cold and drought. Peres is one of thousands of researchers around the world, in hundreds of research and development laboratories, working in what is considered the next “food revolution”.

Crispr is being used today from whitening mushrooms (which darken when sliced) to creating coffee beans without caffeine and wheat with reduced levels of gluten, including the survival of highly consumed fruits worldwide, such as the aforementioned banana and cocoa , both attacked by pests still without remedy, whose only “cure” is the incineration of the entire plantation.

The search for ancestors of food is also happening in an idyllic corner of Italy, by the hands of the agronomist Isabella Dalla Ragione, specialized in genetics. She looked for plants that did not survive the transition to industrial agriculture in the 1950s – when varieties that did not grow quickly had low yields or could not be harvested mechanically and were abandoned.

Isabella searched archives, abandoned fields and orchards of monasteries until she realized that the best clues were in Italian museums and palaces, in frescoes and Renaissance paintings, as in the painting by Albrecht Dürera Madonna and the child with the pear (which is actually an apple).

After finding a lost species, the agronomist planted 3 samples on her farm; after they had borne fruit, she offered seedlings on the website of Archeologia Arborea, an organization founded more than 20 years ago. “Some of these fruits are growing in distant places like the USA or Australia,” she said.