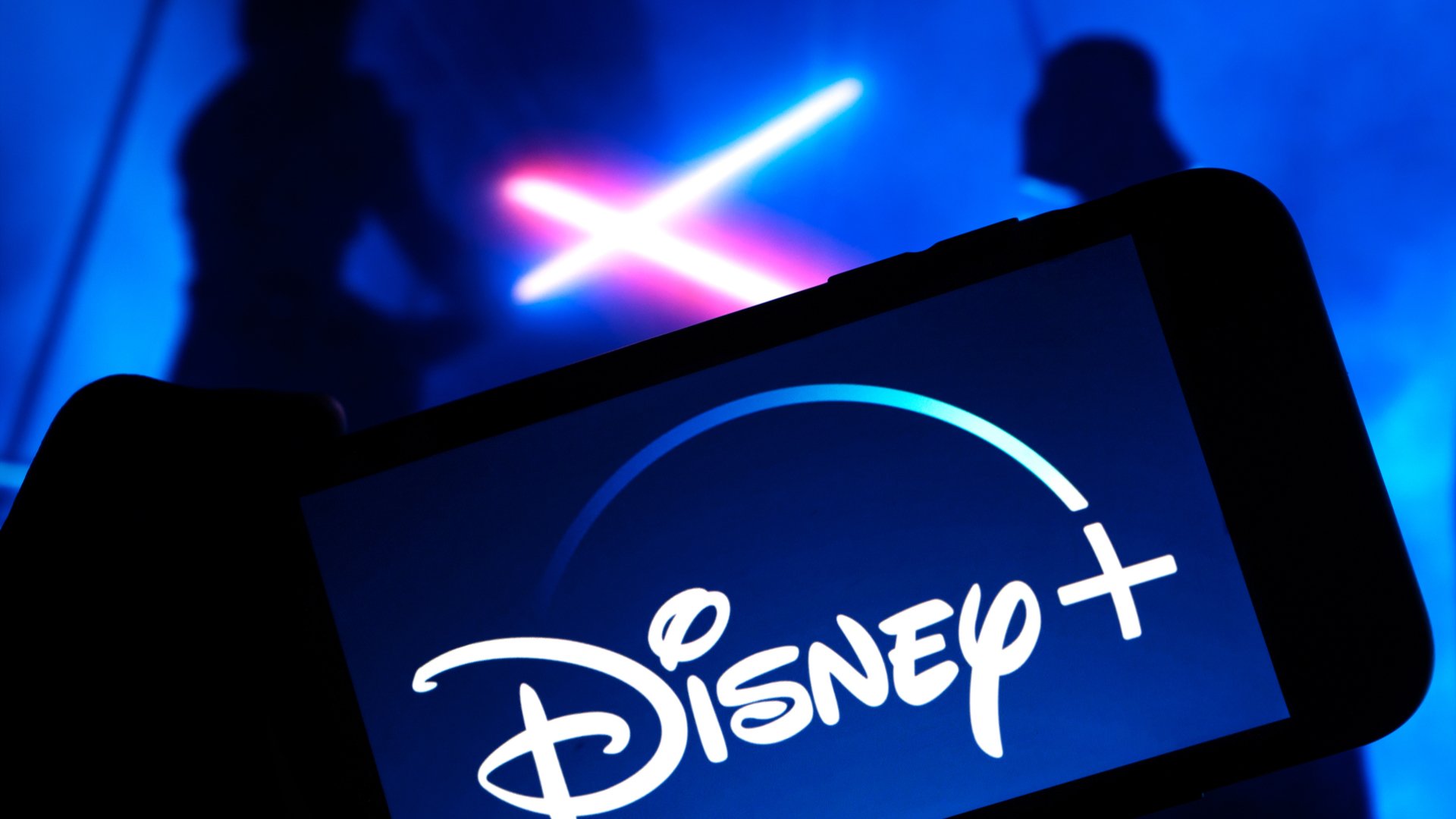 Disney+ released, this Monday (29), the complete calendar of debuts for the month of December. In addition to series and films, the streaming will receive new documentaries and short films.

Among the highlights of the month is the debut of Boba Fett’s Book, new spin-off of Star Wars. The plot follows the legendary bounty hunter and mercenary Fennec Shand as they navigate the criminal side of the galaxy. the documentary series Welcome to Earth, presented by Will Smith also promises to thrill viewers.

Check out the complete list of Disney+ releases scheduled for December 2021. Titles and release dates are subject to change by the company without notice.

Greg Heffley is a “weak” but ambitious kid, with a big imagination and big plans to get rich and famous, all he has to do is survive nothing more and nothing less than high school. To complicate matters, Greg’s best friend, the lovable Rowley, seems to slide seamlessly through life succeeding at everything effortlessly.

When Sid accidentally ruins Manny’s Christmas traditions, he is informed that he will be on Santa’s bad behavior list. To plead his cause directly with Santa Claus, Sid heads to the North Pole.

National Geographic’s visually stunning series for Disney+ follows actor Will Smith on an extraordinary once-in-a-lifetime adventure around the world to explore Earth’s greatest wonders and reveal its deepest secrets.

Audiences are taken on a historic journey spanning half a century, and more, at Walt Disney World in Florida. With spectacular images and musical performances, accompanied by the renowned Orlando Philharmonic Orchestra; plus interviews with iconic actors, actresses and athletes, Walt Disney World cast members, Disney creators and executives past and present, all of whom have played the unique role of spreading magic over the years.

Donald decides to stay home for the holidays instead of flying somewhere warmer. To celebrate this special moment, Mickey hopes to make Donald’s first Christmas the best Christmas ever!

Rowena lives a boring Christmas and decides to ask a Santa Claus neighbor to give her a second chance. So Rowena unexpectedly finds herself living Christmas Day over and over again.

Marvel Studios Avante is an immersive and in-depth analysis of the next phase of Marvel’s Cinematic Universe.

Every Christmas, Mickey, Minnie and the gang celebrate together to share their traditions. But this year, they’re all over the world, and it’s a mad dash to get home on time!

The Book of Boba Fett begins with legendary bounty hunter Boba Fett and mercenary Fennec Shand sailing the criminal side of the galaxy back to the sands of Tatooine to claim their right to territory once ruled by Jabba, The Hutt and their syndicate of the crime.

Marvel Studios Avante is an immersive and in-depth analysis of the next phase of Marvel’s Cinematic Universe.

The documentary tells the story that froze the world in 2018: the daring rescue of twelve boys and their trainer from inside a flooded cave in northern Thailand.