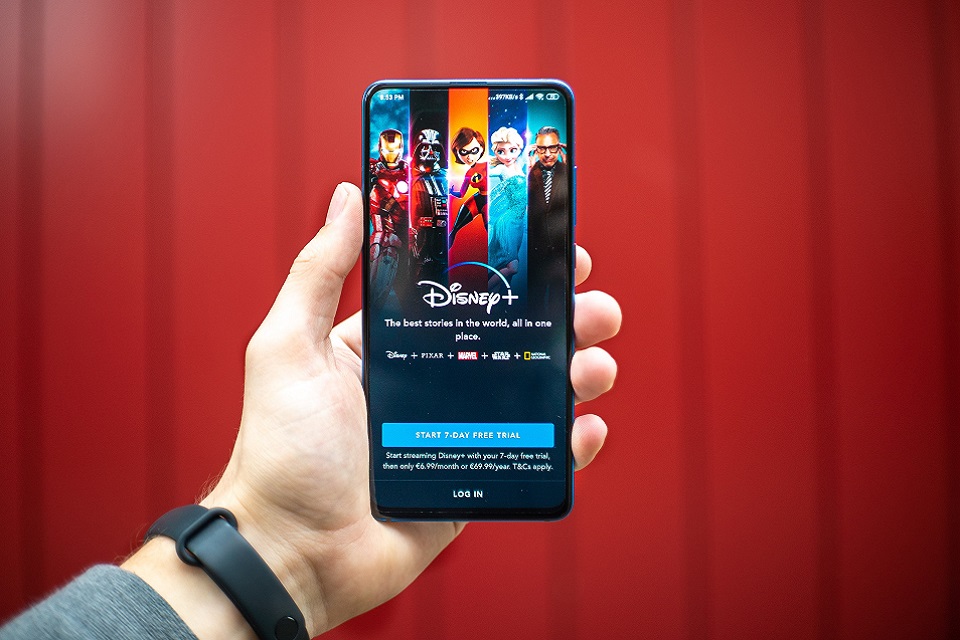 This Tuesday (17), the Disney + streaming platform arrived in Brazil. Launched 11 months ago, on November 12, 2019, the service covers the contents of Disney, as well as its other companies, and all are fully available through a subscription plan in the amount of R $ 27.90 at Disney Plus Brasil.

For anyone interested in trying the platform, before deciding to subscribe to it, in fact, you can take advantage of the seven free tasting days offered by the service.

In addition, in order to offer viewers a wider range of content, Globoplay has entered into a partnership with Disney +.

Those who subscribe to both platforms in a combo will win exclusive discounts, in addition to the opportunity to check out various films, series, programs, soap operas and other things that are very interesting. The single offer has a value of R $ 43.90.

Disney Plus: is it worth signing?

In the Disney Plus Brasil catalog there is a multitude of contents. Certainly, the new streaming service available in Brazil will be able to please different types of audiences, also counting on productions aimed at being seen as a family.

Present on the platform, there are the franchise contents Star Wars, organized in chronological order of launch, as well as their spin-offs. The series The Mandalorian, the first original that takes place in the universe Star Wars, is already in its 2nd season and making new episodes available weekly.

For anyone who is a fan of comics, the good news is that the Marvel Cinematic Universe is very well organized in the catalog. Whoever wants, can choose to watch the films in order of release or also in narrative order. There are also all the films in the franchise X-Men, in addition to other content such as animations and series.

National Geographic content can also be accessed through Disney +. In addition, those who like Pixar’s animations cannot fail to check out all the features and short films in the studio. Obviously, the classic Disney series and films are also present in the catalog.

Disney Plus: learn how to subscribe to the streaming platform

To subscribe to Disney +, just go to the platform website and choose the desired plan. On the home page, it is possible to view the monthly plan with the value of R $ 27.90 and also the annual plan of R $ 279.90. The annual plan can also be paid in up to 12 installments without interest and has a very interesting discount.

After clicking on the option with the desired plan, it is necessary to register an email, a password, read and agree to the agreement, which includes the terms and conditions of use.

Then, the platform will request the registration of a credit card to continue the subscription. Once this is done, the login will be performed automatically and you will be able to enjoy all the productions available in the Disney + catalog. 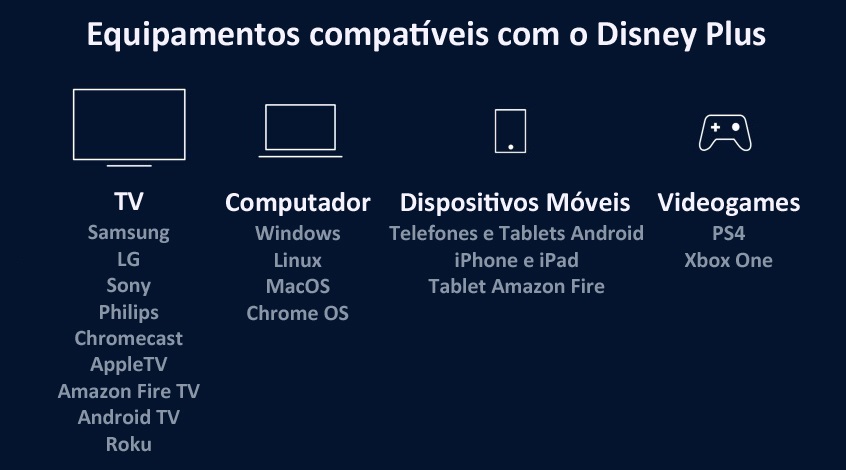 Consoles such as PlayStation 4 and Xbox One also feature Disney +, as well as several models of SmartTVs and digital playback players.

Disney Plus and Globoplay: learn how to subscribe to the combo

Finally, to subscribe to the combo offered by these two streaming services, simply access the Globoplay page with the Disney + brand. There, it is possible to view the available monthly plan with the value of R $ 43.90.

In addition to the fixed contents of the catalogs, Globoplay also adds to the combo the signal from the live channels of Globo and Futura open television.

Those already subscribed to Globoplay will be able to upgrade their subscription in equally simple steps, within the same page. This also includes subscribers who have different plans, such as the Globosat group’s live channel combo.

What did you think of the launch of Disney + in Brazil? Be sure to comment on what you are most looking forward to watching there!

The Disney service includes films, series and special programs from Pixal, Marvel, Star Wars and National Geographic. Try it for 7 days for free and then pay only R $ 27.90 / month.