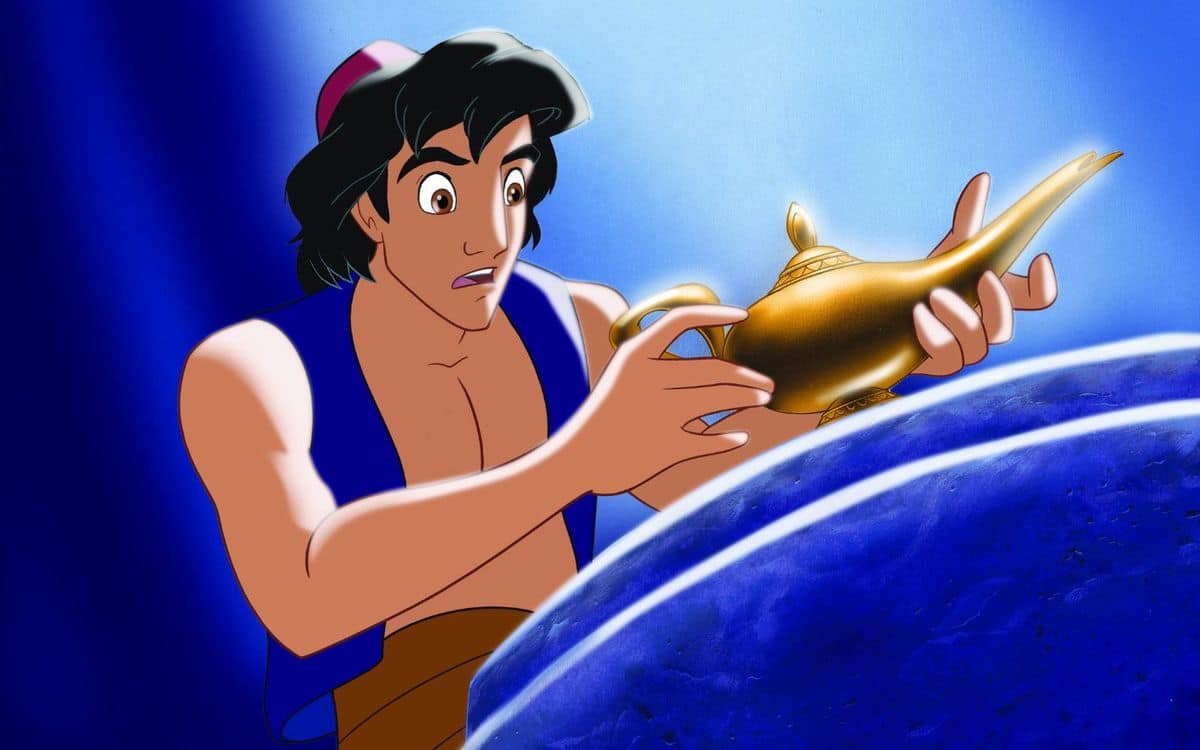 Disney + displays an awareness message before some cartoons using clichés deemed racist. The platform took a new step this week by removing sensitive content from its children section. Films like Aladdin, The Aristocats or Beauty and the Beast are concerned.

Disney is in the middle of an introspection phase right now, especially since its streaming platform, which allows you to view (almost) all of its creations, is available. Mickey’s company has to deal with films that were made at very different times and where the sensibilities were not the same. So she is looking for solutions to show its disagreement with certain clichés now considered racist, without however denying its heritage.

Thus, as of this week, some “cult” Disney cartoons are simply not no longer available in the “children” section of the application. This concerns old cartoons, like The Aristocats, which has been singled out for its depiction of Asians (with Siamese cats), Peter Pan, where it is the sequence with the Amerindians that causes concern, or even Dumbo, for its outdated representation of black Americans. It’s not just very old content that is affected, as Aladdin, released in 1993, is also nowhere to be found.

A warning message at the start of the film

These films are not, however, removed from the platform. Indeed, it is always possible to watch them, but you have to go through an adult profile. One way for Disney to keep its heritage, while preventing unaccompanied children from falling on content that has aged badly. An explanatory message nevertheless appears at the beginning of the film. The same one that was introduced last October, explaining that the program contains negative stereotypes of certain cultures:

“This program includes dated representations and / or negative treatment of people or cultures. These stereotypes were out of place then and still are today. Rather than removing this content, we would like to acknowledge its harmful influence so that we do not repeat the same mistakes, engage in dialogue and build a more inclusive future, all together. “

On social media, some have spoken out against this decision, even going so far as to cry out for censorship. Looking at it more closely, it doesn’t really change the way we consume this content. Disney films are part of our cultural heritage, but we must not lose sight that they are works belonging to a private company, who can dispose of it as she sees fit. Some films have completely disappeared from the landscape over the years. Mickey’s company, for example, has never taken on the feature film La Mélodie du Sud, which was already considered racist when it was released in 1946.

This is not the case for the cartoons mentioned in this article. They are still available and Disney does not have no intention of removing them from its platform. It is just no longer possible for a child to run into them and look at them without an adult explaining certain passages to them.

Disney is in a complicated situation today. The world number 1 in entertainment must smooth its image to avoid any controversy, but at the same time must assume almost a century of films, some of which are no longer in tune with our current society. The choice of censorship is not the right one, it is that of the explanatory panel and the content reserved for adult profiles who was privileged. Who knows, the Disney movies produced today may be deemed stereotypical fifty years from now?

Disney + is counting on its huge catalog to seduce, but does not intend to rest on its laurels, since Mickey’s firm intends to stuff its catalog with exclusive content in the years to come.

On @DisneyPlusFR, Peter Pan, Beauty and the Tramp or The Aristocats are now inaccessible from “child” profiles because of clichés deemed racist.

A warning message is displayed on launch from an “adult” profile. pic.twitter.com/oMBwfhNcqe