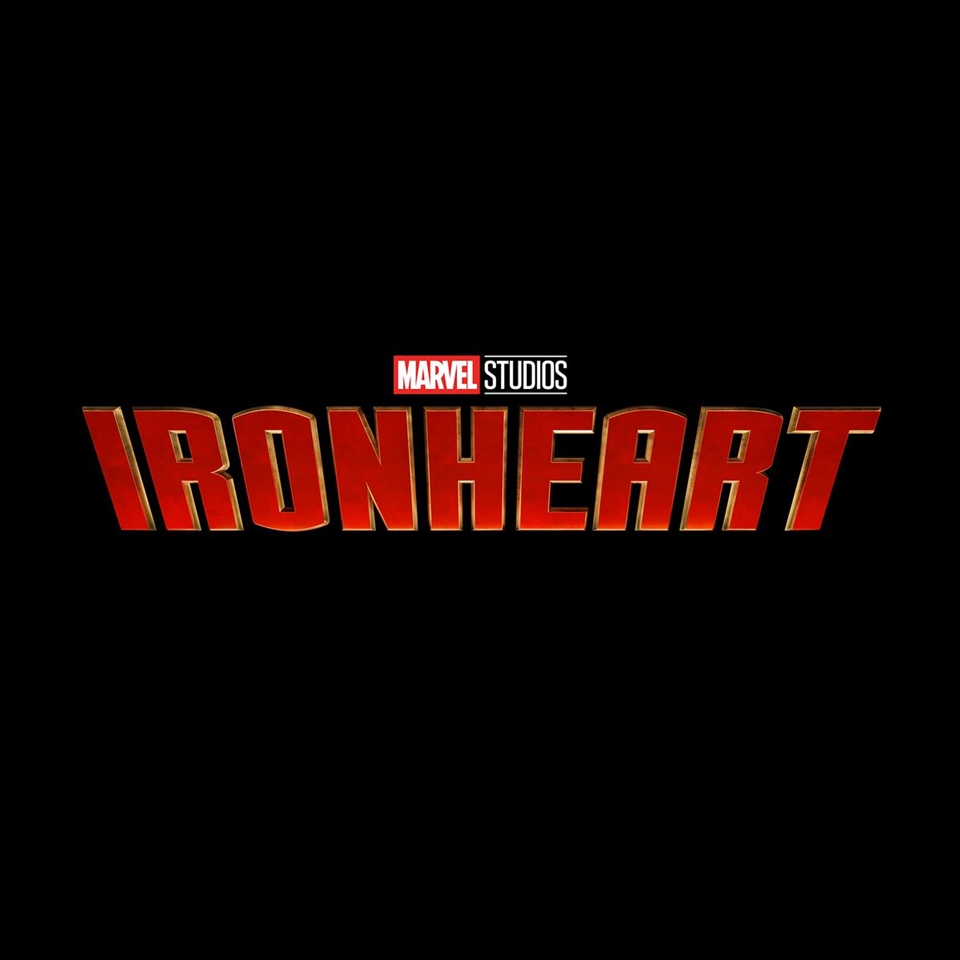 During the Disney Investor Day 2020, an event promoted by Disney, the Disney + streaming platform took the opportunity to announce the launch of several new Marvel series. Recalling that the service brings together productions from both Disney and Marvel, Pixar and the Star Wars universe.

Among the highlights announced are She-Hulk and I Am Groot, as well as Ironheart and Armor Wars.

See the full list of new Marvel series on Disney +!

A new character is close to being presented in the universe of the producer. Ms. Marvel arrives at Disney + in 2021 and will be starring Kamala Khan as Iman Vellani. The series had previously been announced, but won a welcome boost by fans.

The series tells the story of Gavião Arqueiro and features Jeremy Renner (protagonist) and Hailee Stainfeld (as Kate Bishop) in the cast. The production still has no confirmed debut date, but has already started recording and has released some information throughout the week.

Meanwhile, one of the most awaited series is production She-Hulk. The female version of the character will be played by Tatiana Maslany, known for her roles in Orphan Black. In addition, the series also features Mark Ruffalo back in his role as the superhero Hulk.

She-Hulk arrives to the MCU! Tatiana Maslany will portray Jennifer Walters / She-Hulk and Tim Roth returns as the Abomination and Hulk himself, Mark Ruffalo, will appear in the series. Directed Kat Coiro and Anu Valia, She-Hulk is coming to #DisneyPlus pic.twitter.com/z4OlQJhrlr

Coming soon to #DisneyPlus, Dominique Thorne is genius inventor Riri Williams in Ironheart, an Original Series about the creator of the most advanced suit of armor since Iron Man. Pic.twitter.com/VB94VyPr9e

In addition, Disney + also announced the launch of Armor Wars. In this classic, Tony Stark’s inventions fall into the hands of the enemy and Don Cheadle must deal with the dangers of technology.

Don Cheadle returns as James Rhodes aka War Machine in Armor Wars, an Original Series coming to #DisneyPlus. A classic Marvel story about Tony Stark’s worst fear coming true: what happens when his tech falls into the wrong hands? pic.twitter.com/K6M0q9mcNM

That Groot is one of the most beloved Marvel characters we already knew. Now, the news is that it will have its own series launched by Disney! The production model is different. In other words, several short films with characters from the universe of Guardians of the Galaxy. In fact, the character will be portrayed as baby Groot!

I Am Groot, an Original Series from Marvel Studios, is coming to #DisneyPlus. pic.twitter.com/U5nfDkFKjW

In addition to the productions mentioned here, the streaming platform also announced the production of an animation entitled What If, still without defined script and preview of the premiere. In 2022, the studios should also launch a series about the Moon Knight, entitled Moon Knight, that may have the actor Oscar Isaac as the protagonist.

Finally, it is worth mentioning the original series Secret Invasion, with Samuel L. Jackson playing Nick Fury, and Ben Mendelsohn as Skrull Talos.

Samuel L. Jackson is back as Nick Fury and Ben Mendelsohn from Captain Marvel returns as the Skrull Talos in Marvel Studios’ Original Series Secret Invasion. Coming to #DisneyPlus. pic.twitter.com/AuInHMuBRW

Ufa! As you can see, Disney + and Marvel have a very extensive content schedule for 2021. A full plate for fans!

Which of these titles are you most looking forward to checking out? Leave your comment in the space below and take the opportunity to share the news on social networks!