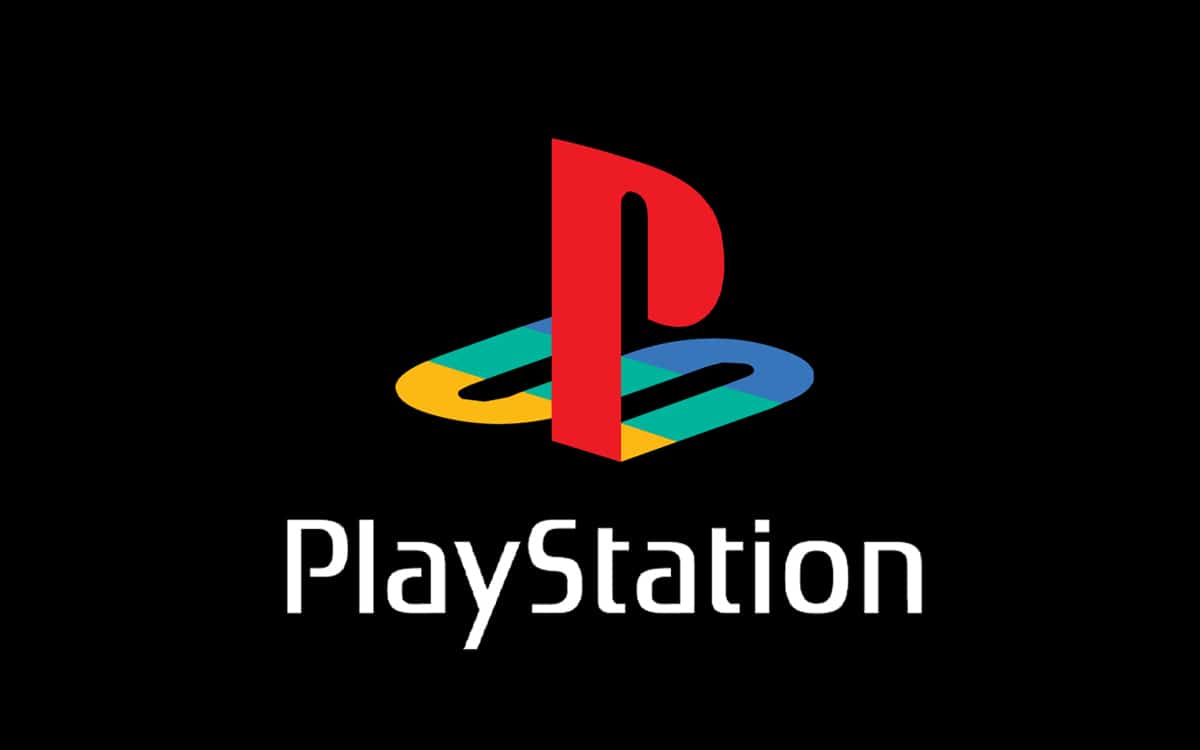 The PS1, PS2, PS3, PS4 and PS5. Five generations, five consoles, and five launch catalogs. As the Playstation 5 release slowly approaches, let’s take a quick peek in the rearview mirror and compare the line-ups of each of the Sony consoles. On track !

Players around the world are getting ready to welcome the PS5 and the PS5 Digital Edition on November 19, 2020. The two machines will be offered at € 399 and € 499 respectively. While the release date and price are now known, the manufacturer has also unveiled the games that will be present at the launch of the PS5. Unfortunately for gamers, the Japanese company has accustomed us to better when we look at the launch catalogs of its previous consoles. Ready for a little comeback in 1995? Let’s go !

Playstation, the Origin of Everything (1995)

In 1995, the majority of game consoles were still in cartridge support. However, a Japanese company called Sony is revolutionizing the video game industry with the Playstation, the first console to embed a player, a system to save our games (the famous memory cards) and the advent of 3D (and by extension the great beginning cutscenes and endless loading times).

To accompany the beast, Sony is rolling out a line-up of 12 titles, 7 of which are exclusives. For comparison, the catalog of the PS5 consists of ten games, of which only three are exclusive to the console. There are flagship licenses such as Rayman, Ridge Racer or Air Combat.

Well, there were also less “prestigious” games like Street Fighter: The Movie, adapted from the masterpiece with Jean-Claude Van Damne. Nevertheless, this line-up wanted to be varied and touched all audiences. As a reminder, Sony launched the Playstation Classic in 2018, a reissue of its legendary console.

Games at the launch of the PS1:

The Playstation 2, the reign of Sony

On November 24, 2000, Sony launched the eagerly awaited Playstation 2. To accompany its console, the manufacturer is particularly generous with a launch catalog of around thirty titles! Of course, not everything was of a crazy quality, but this line-up had the merit of being diversified, between racing games, sports, action and FPS, RPG, mech fights and puzzle.

The number of PS2 exclusives is quite impressive: 21 exclusive games out of 29 at launch. It should be noted that a manufacturer will never have offered a launch catalog so supplied with exclusives. This line-up is much larger than those of the PS1 and the Ps5.

Games at the launch of the PS2:

The Playstation 3: the entry (a little expensive) in Full HD

March 2007, Sony launches the Playstation 3. Galvanized by the worldwide success of the PS2, the manufacturer is slightly carried away by offering his console at the exorbitant price of 600 €. The launch of the console in France, organized on a barge in Paris, turned into a total fiasco. The company expected 3000 people at the event, only 100 buyers attended.

These complicated beginnings can also be explained by a rather skinny launch catalog: only 14 games available at the exit of the console, less than half of the line-up of the PS2. The exclusives are not jostling at the gate either, with only 6 exclusives. This catalog remains the most timid deployed by Sony.

Games at the launch of the PS3:

Read also: PS4 – Sony is pleased to announce that it has sold 112 million copies worldwide

The Playstation 4: the fatal answer to Microsoft

At the end of 2013, Microsoft launched its brand new Xbox One at € 499 each. A few days later, Sony created a surprise (to the delight of players) by launching the PS4 at 399 €. To support it, Sony is planning a launch catalog of 25 games. Nevertheless, this line-up was far from motivating the crowds.

Blame it on the overwhelming presence of cross-gen games, released on both PS3 and PS4 as Assassin’s Creed Black Flag, Call Of Duty: Ghost or Injustice. On the exclusivity side, there was not much to eat between the very forgettable Knack and the very good Killzone Shadow Fall (6 excluded out of 25).

Playstation 5: a line-up that is still a little weak

As said previously, the PS5 and the PS5 Digital Edition will therefore land in France on November 19, 2020. During a new Playstation Showcase, Sony took the opportunity to reveal the latest information on its consoles, as well as on the games present at the launch. Like the PS4 launch catalog, the PS5 launch catalog will consist mainly of PS4 / PS5 cross-gen games and rare PS5 exclusives.

There are only 6 exclusives out of around 20 titles planned for launch and in the weeks to come. This is’Astro’s Playroom (supplied with the console), Demon’s Soul, Destruction AllStars, Marvel’s Spiderman Man: Miles Morales, Sackboy: A Big Adventure and GodFall.

Games at launch of the Playstation 5: