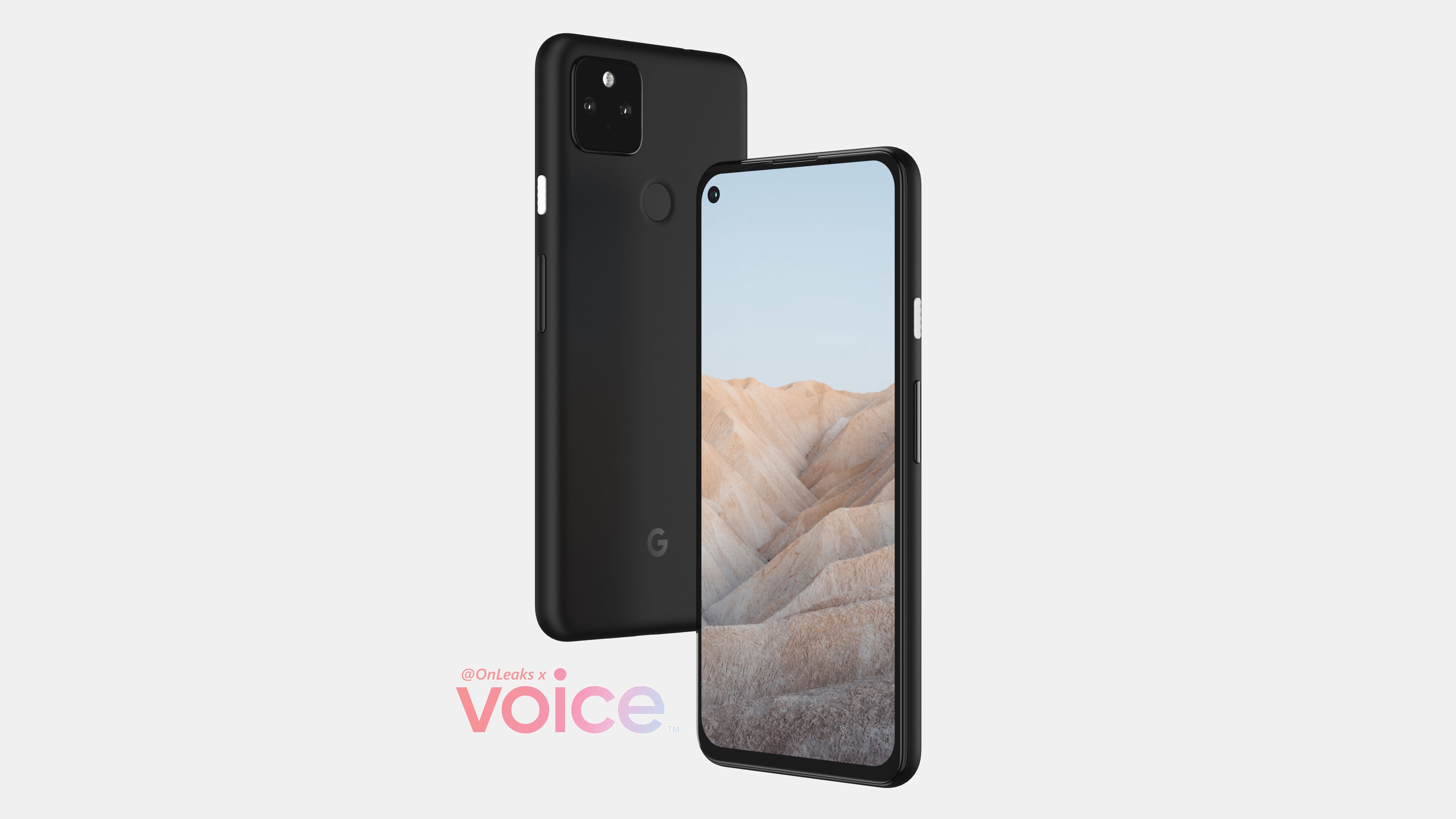 The first images and info on the Google Pixel 5a have leaked on the net. We discover a name, design and features that sow a little confusion on the placement of the product in the Pixel range. More than the successor to the Pixel 5, it mostly looks like an iteration of the Pixel 4a.

After the first very dark stolen photos, our colleagues from the Voice blog got their hands on some official pictures as well as a handful of info on the Google Pixel 5a. And it immediately seems that Google is turning its line of smartphones into a real gas factory – at the risk of completely losing consumers, and probably potential customers. Which is a shame given the qualities of the range.

However, the two smartphones do not have exactly the same dimensions. The Pixel 5a has dimensions 156.2 x 73.2 x 8.8mm which makes it 2.3mm longer than the Pixel 4a, 0.8mm narrower and 0.6mm thicker. The cosmetic changes will be mostly subtle. In particular, Google is expected to keep the same design as the 4a, whose polycarbonate back, less premium than metal, but also more durable.

On the screen side, according to Voice, we have a 6.2 ″ completely flat OLED panel with FHD definition. The borders are rather thin on three sides, but the bottom one is clearly thicker. No doubt because of the price of screens with a border that is both thin and constant thickness on all four sides. The bottom border is in fact generally used to implement the screen connector.

Again, we can only do one parallel with the Pixel 4a 5G which also has a 6.2 ″ flat OLED screen. As on the latter, there will be a punch that is obviously used to conceal the selfie sensor of the device – in this case, we imagine, a sensor of at least 8 Mp (like the technical specification of the selfie sensor of the Pixels 4a) – even if we hope that Google will put a more expensive sensor, just to get back to the level of the competition in this type of range.

Will the presentation of the Pixel 6 clarify things around the range?

A priori, we go to a double photo sensor at the rear, associated with a third sensor that looks like a phase detection laser autofocus. The set is implemented, alongside a flash, in a square photo module, again as on the Pixel 4a which should be less expensive when it comes out. So far, so to speak, the portrait that this leak gives us is that of a fairly banal mid-range smartphone.

It should also carry a 3.5 mm audio jack, a fingerprint sensor on the back, as well as stereo speakers. Of course there is something to ask questions, if this is confirmed. How, in particular, to ensure that customers find themselves more in the Google Pixel range? We really hope that Google will clarify the situation with the presentation of the Google Pixel 6 in the coming weeks.

The Google Pixel 6 could indeed launch a new design which further marks the difference between the main models, and more incremental and midrange releases like the Pixel 4a / 5a. Google should in any case say more at his next I / O conference. This should be held, if all goes well and especially if the coronavirus does not further disrupt the organization of the firm in the during the month of May 2021. What do you think of the smartphone at this point? Tell us all in the comments!