The new game update 1.5 for PS4 and PS5 Genshin Impact has finally been released! For the occasion, we take stock of all the new features in this now cult game.

For those who have missed it so far, Genshin Impact offers an open world, free to explore, playable in co-op for up to 4 players. At the start of the game, you play as a boy or a young girl, twins from another world and separated by an unknown god who has cast a spell on you to make you fall into a deep sleep. Your character wakes up when the game is launched and does not recognize anything around him.

You then set off on a real narrative adventure with new content constantly and accessible for free from start to finish. The game takes you to the wonderful world of Teyvat where hundreds of creatures live together in harmony. Ruled by seven Archons, Teyvat sees the seven elements converge. 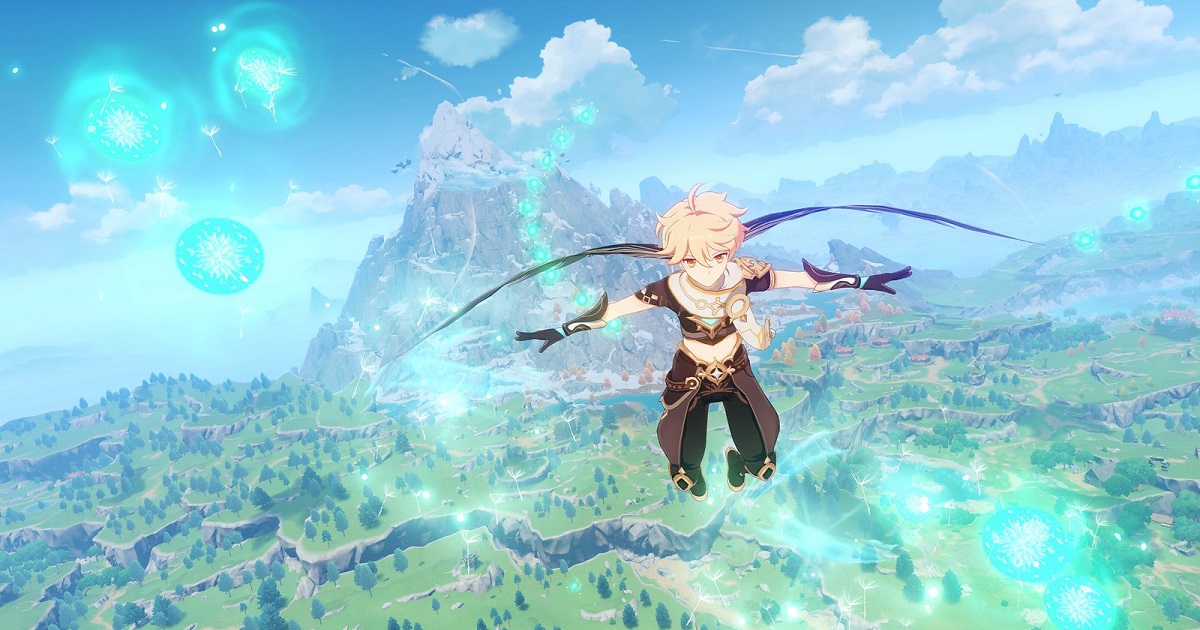 The goal: explore all the regions of Teyvat and triumph over numerous opponents who have come to block your route. To do this, you access a strategic combat system, but also nervous, based on the synergy between the 7 elements: Anemo, Electro, Hydro, Pyro, Cryo, Dendro and Geo.

The universe of Genshin Impact is unique and you enjoy polished graphics with a symphonic soundtrack and a deep character and equipment progression system. During your adventure, you will be able to create your dream team to face increasingly difficult challenges.

On April 28, the developers of Genshin Impact released the game’s update 1.5. For those lucky enough to have a PS5, you can enjoy the following new features:

Thanks to the new update 1.5, whether you are on PS4 or PS5, you can enjoy 2 new characters: Eula, a Knight in the Spray of Mondstadt, and Yanfei, a legal advisor in Liyue. Eula is a 5-star character with a Cryo divine eye, able to wield the two-handed sword. 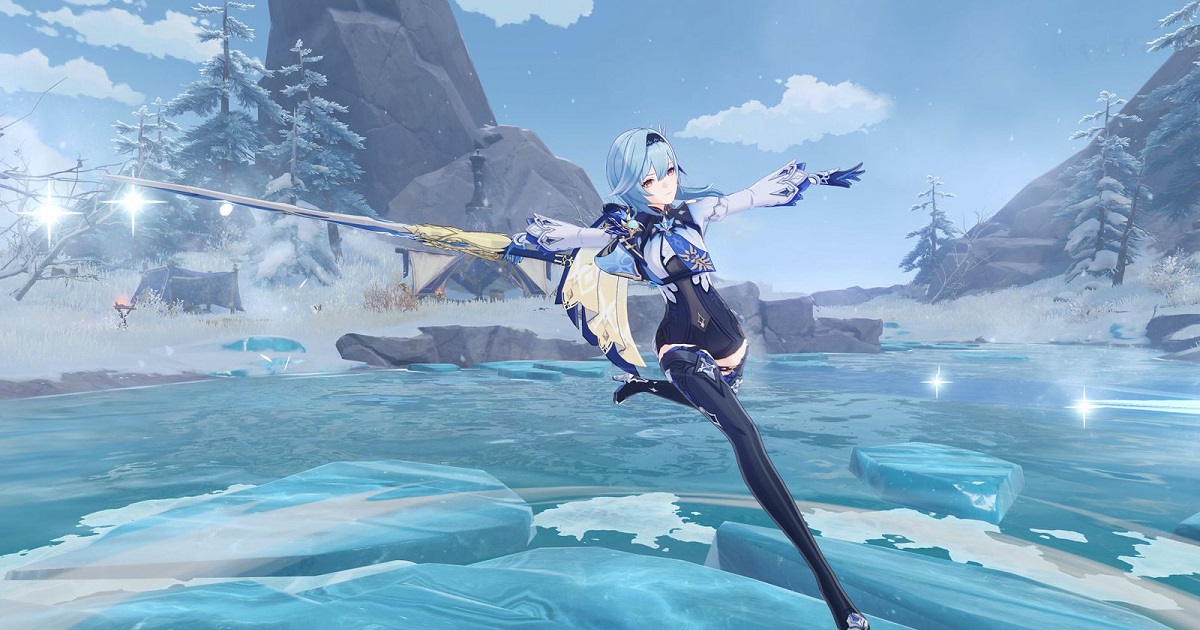 Yanfei, on the other hand, was born in Liyue before the war. She specializes in law and contracts and helps people who encounter legal problems. He is a 4 star character with a divine Pyro eye. She is able to generate Scarlet Seals and fights with a catalyst. 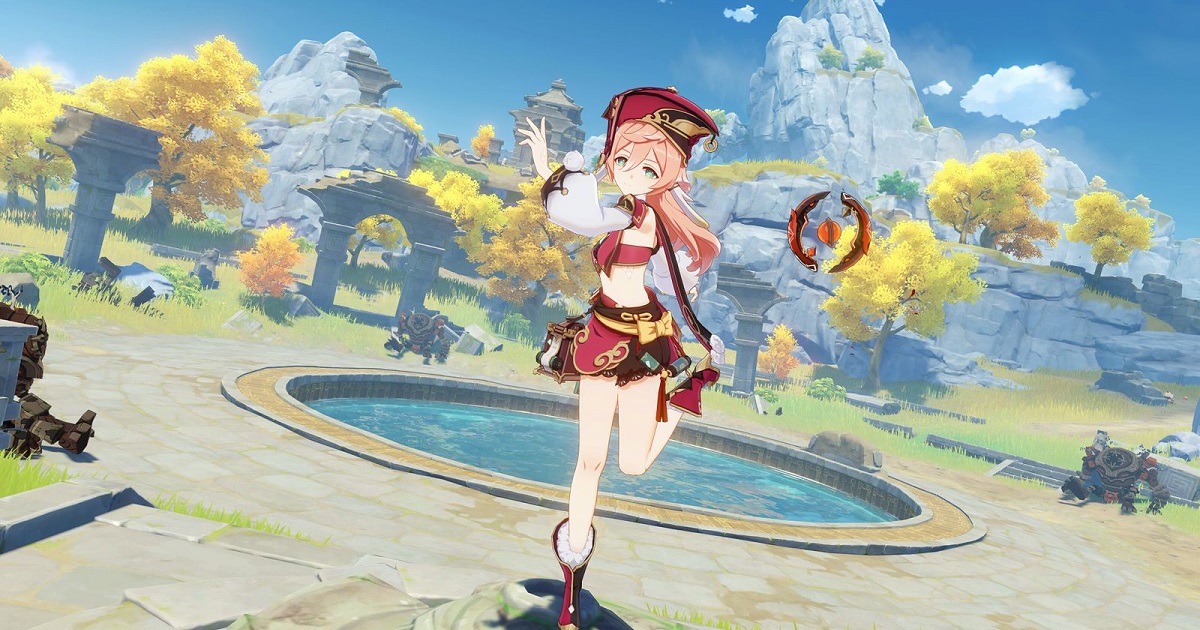 Thanks to Genshin Impact update 1.5, you will also be able to meet two new enemies. The first, Azhdaha, has been added to Conquest Dungeon and allows you to earn even more rewards every Monday. He is held captive by a special seal and can attack with different types of elemental energy, as well as alter the environment on the battlefield. 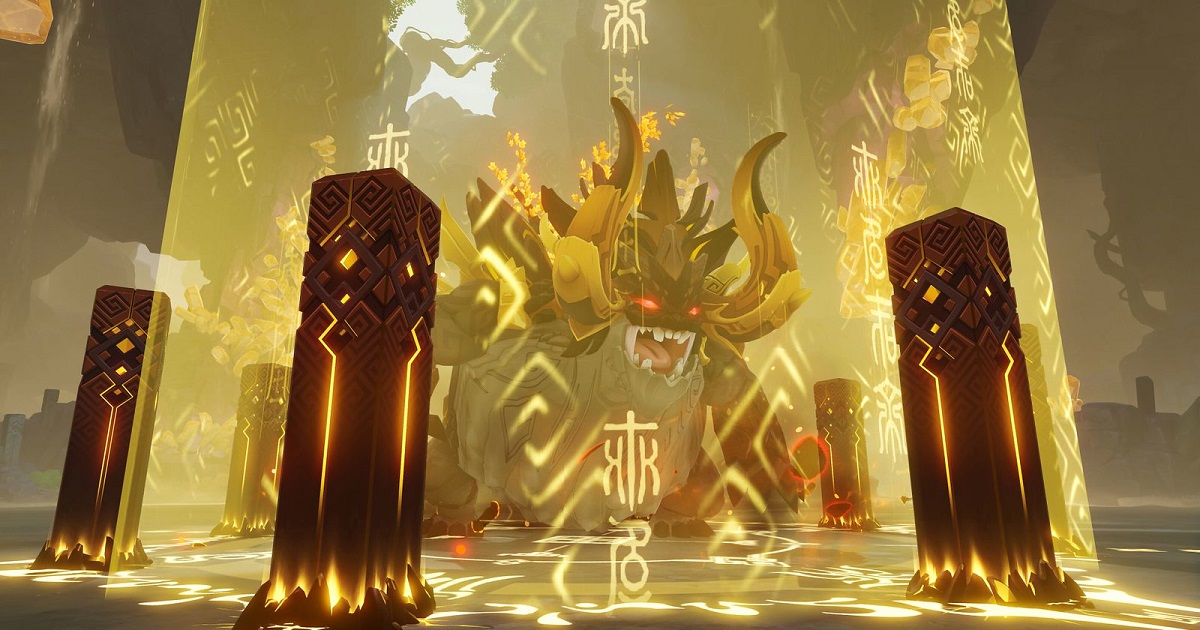 With version 1.5, you will also be able to fight a new boss from the ranks of the Abyss: Cantor of the Abyss – Crimson Lightning. Be careful, it attacks from a distance and uses the Hydro and Electro elements. He can even reduce player elemental energy with some of his attacks. 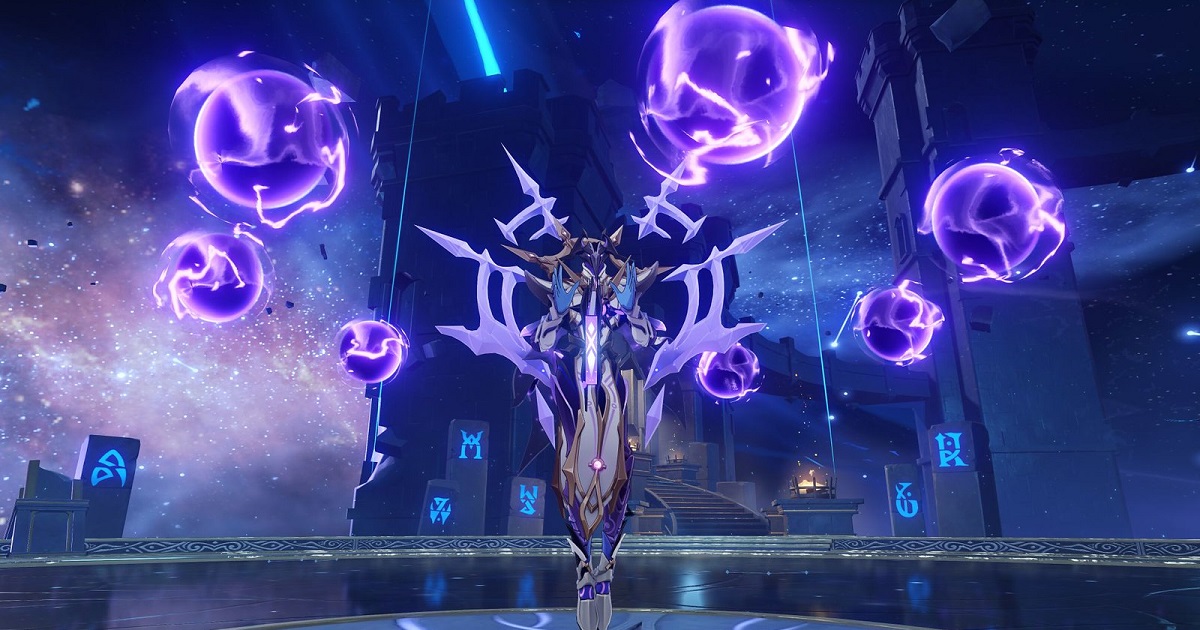 After downloading update 1.5, go back to Madame Ping and get your own “Serenithéière”. You will be able to create your domain and arrange it according to your tastes and the styles you prefer. Last but not least, Update 1.5 will allow you to continue the story and enjoy more hours of play.

This article is a sponsored post brought to you by Playstation.