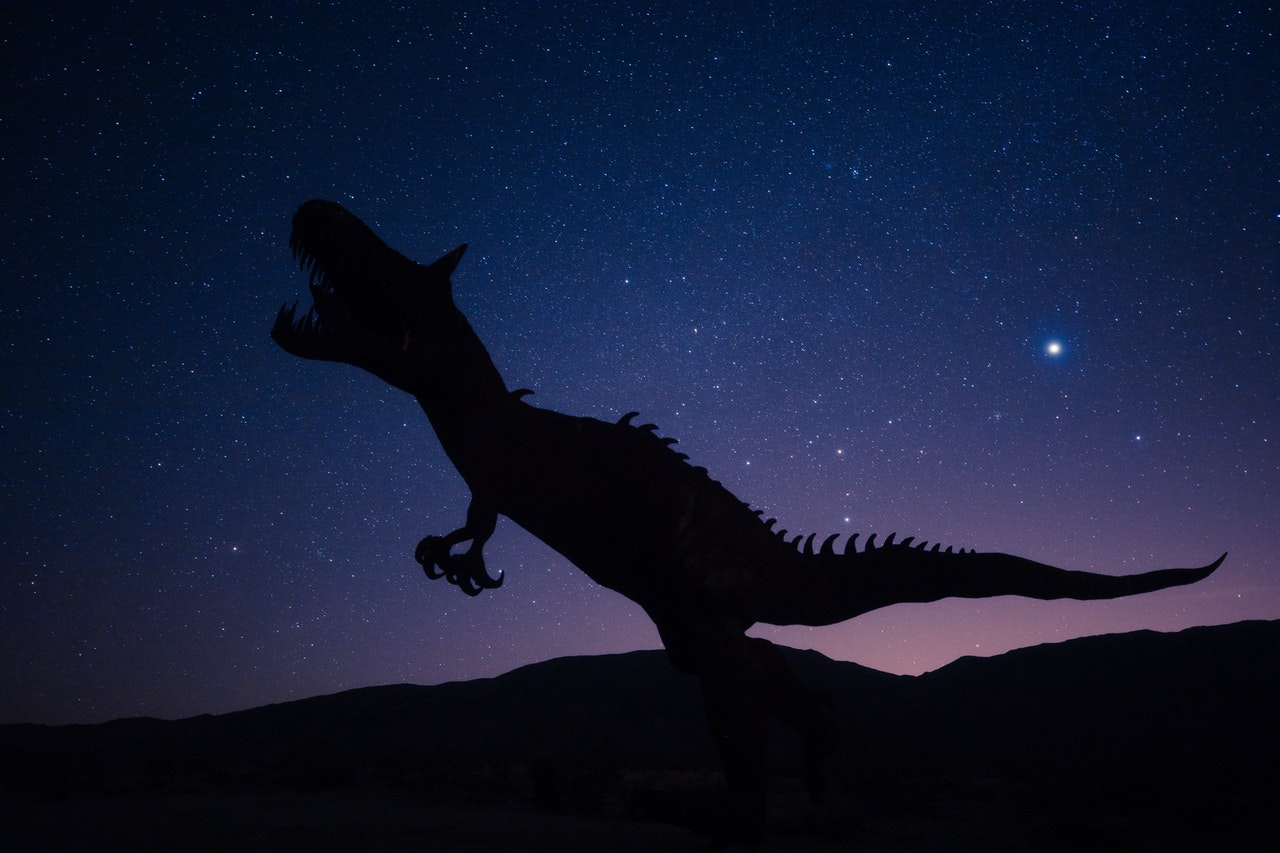 Apparently the asteroid that wiped out the dinosaurs and 75% of the animal species on Earth 66 million years ago, ending the Mesozoic Era, came from the outer half of the solar system’s main asteroid belt. The finding is from a new survey by the Southwest Research Institute (SwRI), in Texas (United States).

Asteroid that wiped out dinosaurs had its probable path mappedSource:  Mia von Steinkirch/Pexels

The region of likely origin of the asteroid was known by scientists to produce few massive impact-causing asteroids, but SwRI researchers have shown that the processes that send large asteroids from this region to Earth occur at least 10 times more often than previously thought – and the composition of these objects corresponds to that of the dinosaur-killing asteroid.

According to William Bottke, one of those responsible for the research, two critical and still unanswered questions about the impact that decimated the dinosaurs are: “what is the source of the asteroid?” and “How often have these impacts on Earth in the past?” In search of these answers, scientists examined rock samples from 66 million years old, and the results indicate that the asteroid was similar to the class of carbonaceous chondrite meteorites, one of the most primitive materials in the solar system.

According to scientists, however, while carbonaceous chondrites are common among bodies many kilometers wide approaching Earth, none today are close to the sizes needed to produce the Chicxulub impact with any kind of reasonable probability. And that’s why the researchers decided to look for where the Chicxulub impactmaker’s brothers might be hiding.

Details of the new study were published in the digital version of the scientific journal Icarus in July.

The research team used computer models that track how these bodies escape the asteroid belt – a zone of small bodies located between the orbits of Mars and Jupiter. Over eons, thermal forces allow these objects to escape and be pushed by the planets’ gravity, which sends them into orbits close to Earth. 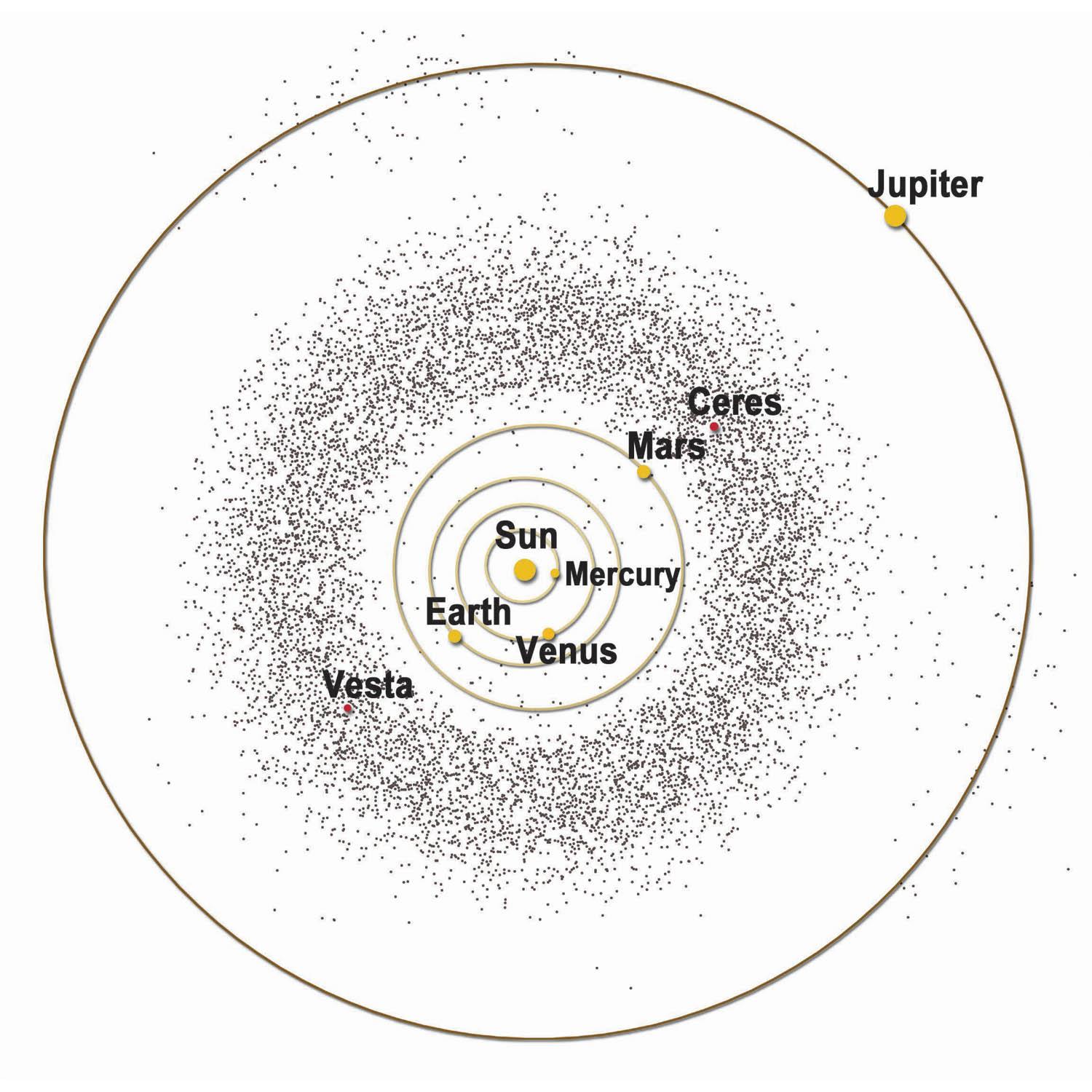 Scientists have followed 130,000 models of asteroids evolving in this slow and steady fashion for hundreds of millions of years using NASA’s Pleaides supercomputer. They focused on bodies located in the outer half of the asteroid belt, the part farthest from the sun. That’s when they discovered that the nearly ten kilometers wide asteroids coming from this region hit the Earth at least ten times more than previously calculated.

“This result is intriguing not only because the outer half of the asteroid belt houses a large number of carbonaceous chondrite impactors, but also because the team’s simulations can, for the first time, reproduce the orbits of large asteroids about to approach Earth.” , explained, in a press release from the institute, the co-author of the article, scientist Simone Marchi.

The team found that asteroids about 10 kilometers wide hit the Earth once every 250 million years on average, a time scale that offers reasonable chances that the Chicxulub crater actually occurred 66 million years ago. Furthermore, nearly half of the impacts were from carbonaceous chondrites, a good match for what is known about the asteroid that impacted Chicxulub.