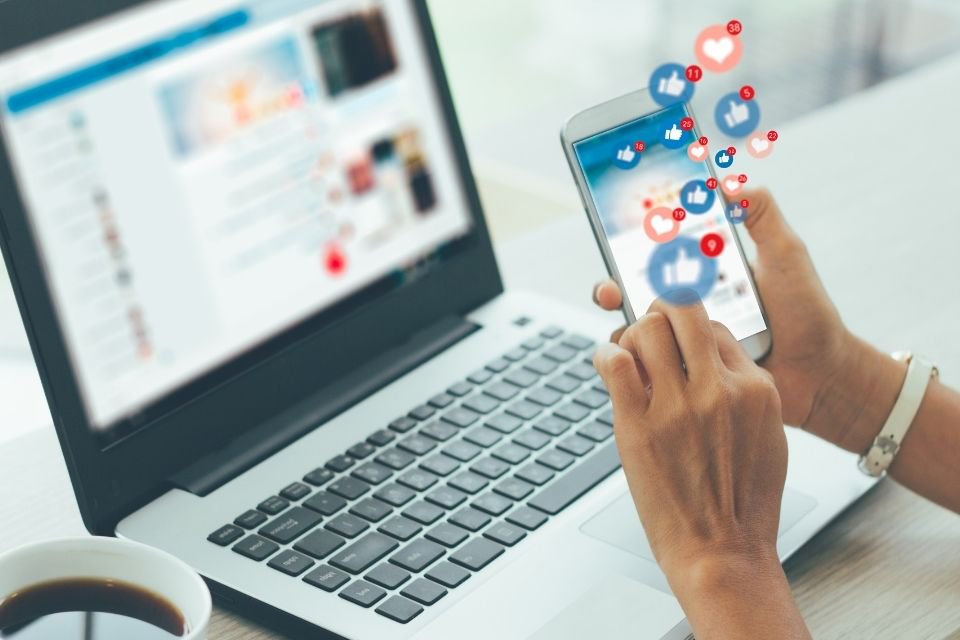 Most of us don’t want to think that we might die tomorrow, do we? The younger they are, the greater the feeling that we are invincible, strong and that we won’t get sick. Yes, but the coronavirus came to prove us wrong, as many new people unfortunately passed away. The only certainty we have is that one day it will be “beijinho, kissinho, bye, bye” and so far nobody has escaped this.

But even so, there are still people who think: “Oh, but I’m still too young, I’m going to take a while to die. In about 30 years I’ll think about it”. Maybe that’s why, don’t worry about protecting your assets now.

I’m not talking about a house, a car, an apartment, nothing like that, but a new category of property that has been emerging for a long time, but which few people understand and most don’t know can be protected.

With new technologies and changes in our culture, we have been migrating ever faster to digital, and the coronavirus pandemic accelerated this change even more, and many people started to earn a lot of money in ways other than those “traditional” professions. Today, the professions that are on the rise are influencers, investors and crypto-active brokers, gamers, who can make a lot of money in the new economy. 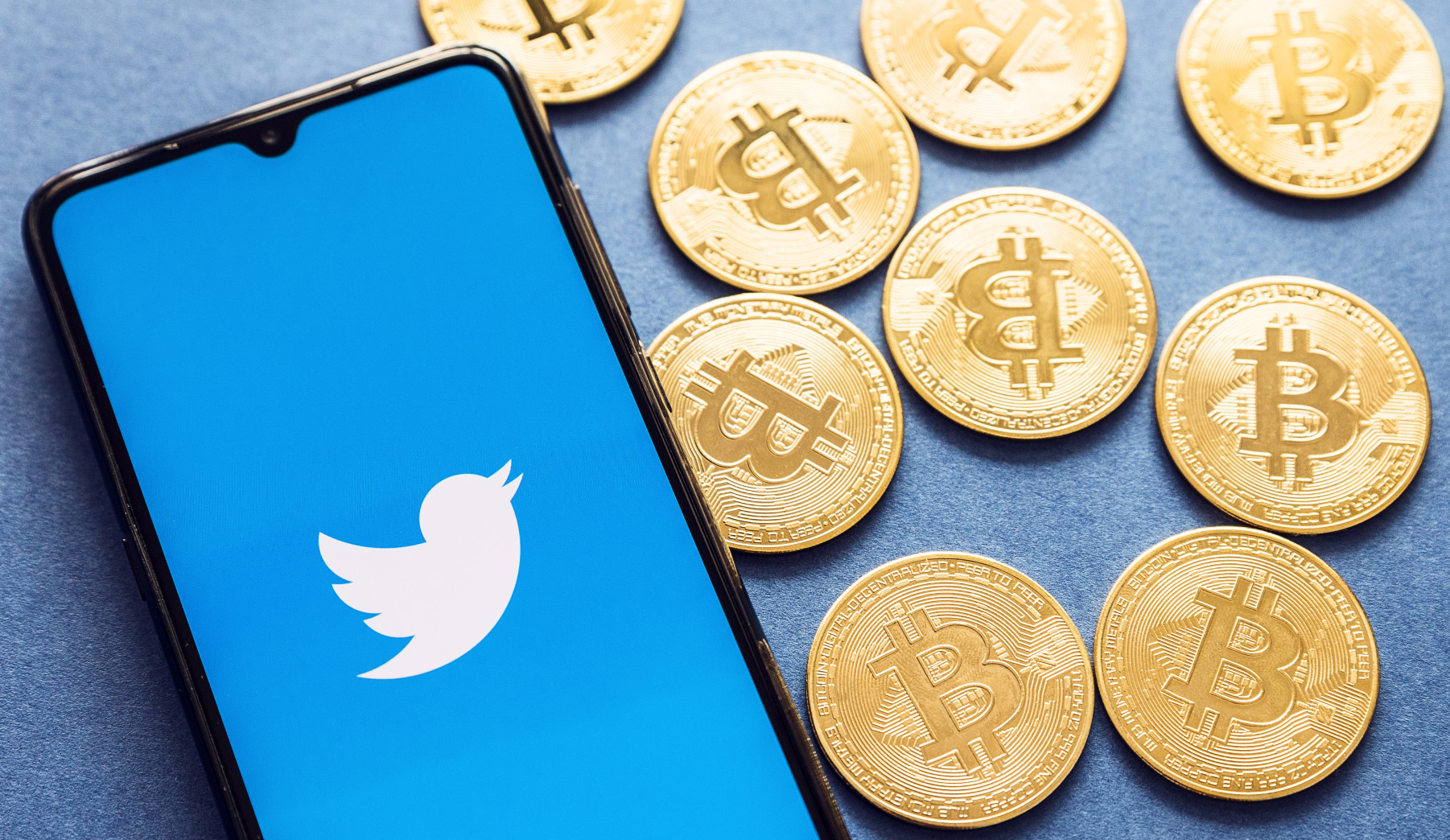 Okay, so what well am I referring to?

Let’s think about the following situations: a great digital influencer, or the administrator of a profile with millions of followers, thousands of posts, sponsorships, and who earns a lot from advertising per month, has a pisser and dies.

What happens to the profile(s) on the social network(s)? With everything he or she created all this time? All content, all photographs, comments, posts, hashtags, brands cited, people and places mentioned, advertising campaigns that this person participated in? Every person’s influence on social media? Is all this lost? Is it erased all of a sudden, or does it have some monetary value and can be transferred to the heirs to continue to use and support themselves?

Another very interesting case: gamers (it’s a serious profession, yes, you’ve seen moms and dads who don’t believe in it) who invest a lot of money in games, virtual equipment, and who have avatars and profiles within game networks that were built with a lot of investment? Is all this lost or does it have an economic value that can be transferred to third parties?

And what about those people who invest in cryptoactives, like me? Bitcoin, Solana, Ethereum, Cardano? Or who (also like me) invests in NFT – in the fungible token? Does all of this go into space, or are they assets with value that can be shared among these people’s heirs after they pass away?

It’s past time to think about it guys, so let’s see what it’s possible to do, in a very summarized way, because you can’t say everything in an article here at Tecmundo. It would take a series of articles on the subject.

Right away, you can already see that all these have a monetary value, and that they are patrimonial goods that can be transferred and separated between the heirs of the person who died, or sold depending on the case. And they can be kept with the heirs so that they still generate income for the family, but some care needs to be taken so that all this is not lost and so that some people are protected.

But look guys: heirs are not just the children, see! Depending on the case, they can be parents, wife, husband, nephews, grandchildren, great-grandchildren, grandparents, siblings, and even people outside the family. A person can make a will leaving part of these goods to whomever he wants. Even for that little friend you had in kindergarten and you never saw again. 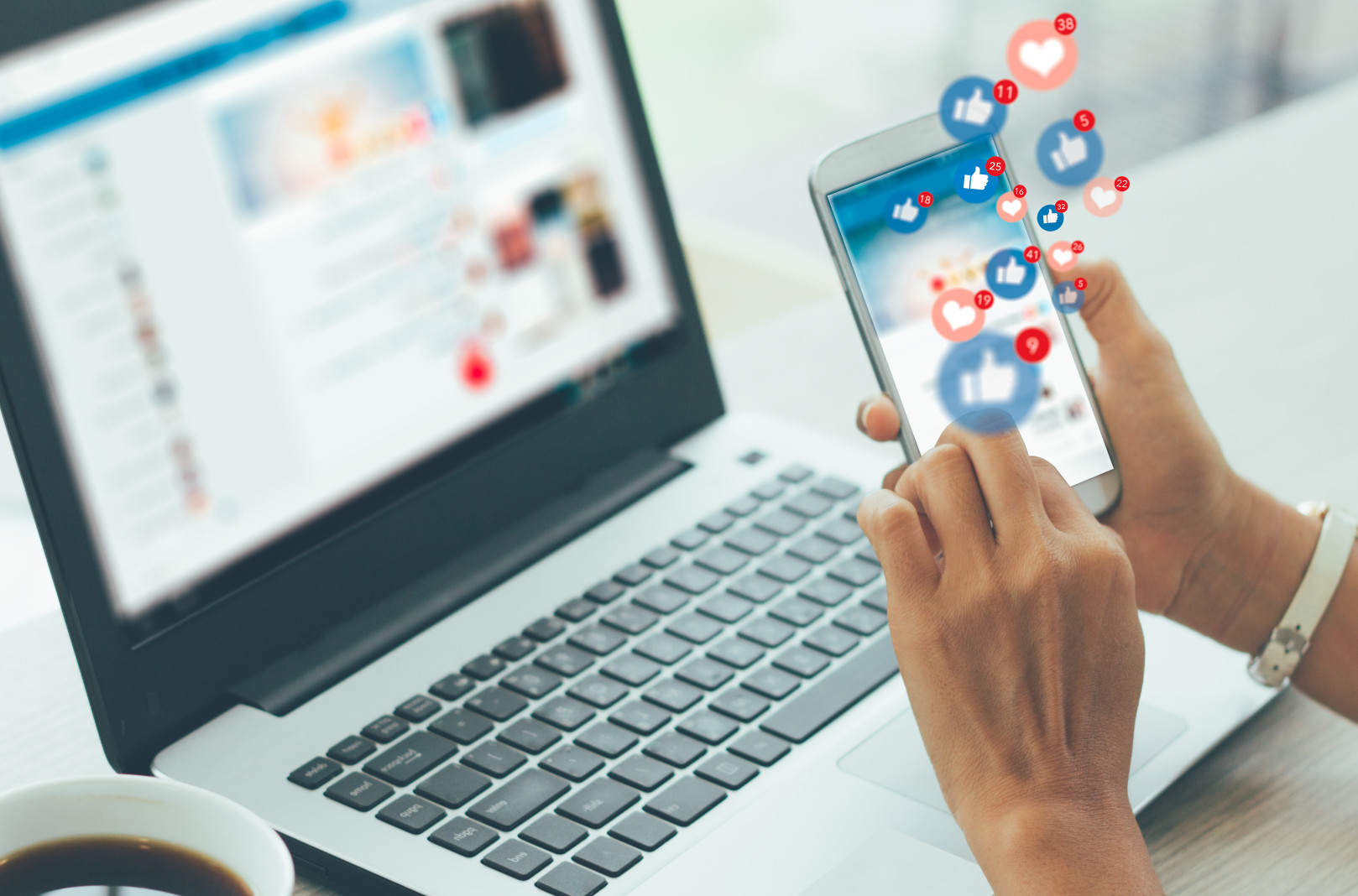 Social media profiles are a new class of truly intangibles that people cannot take. If it were corporeal, we could touch, feel), but its holder, pursuant to item II of article 83 of the Civil Code, has real rights over it, which can be exercised after the profile is created, and are subject to assignment (not we talk about sale because the sale is only of tangible goods), infungible (because they cannot be replaced by another), and with economic value (since these profiles can generate money for their “owners”).

Profile rights holders do not have an eternal and unquestionable right of use. They retain this right as long as they are complying with the rules of social networks, and if there is disrespect to these rules, the profile can be blocked or banned (this is what happened with the Xbox Mil Grau channel).

And some networks have rules that allow that after the death of the “owner”, that profile can be transformed into a memorial²,³,4,5. But from then on, most providers of social networks disable access and it cannot be administered, as the network usage policies prevent access to another person. So don’t do this if you don’t want to lose administration.

But the question is: if the owner of the profile dies, should it be terminated? Not necessarily, so let’s take into account that there are profiles that are not of a specific person, but of subjects, and others that are.

Any profile can be kept, as long as the deceased “owner” has left instructions about its administration, such as, for example, that the heirs must continue with the same philosophies and ideals he had with that profile and posts, which must maintain confidentiality communications the deceased had with third parties. If these instructions are followed, and if there is no disregard for the terms of use and service of social networks, I don’t see why I have to terminate.

If you don’t need to close, then measures must be taken so that the heirs can use the profile and prevent them from killing themselves because of the money that can come from the profile. Well, brother kills brother because of money and everyone knows that, but with a will, the chances of this happening are smaller, as it is through this document that anyone tells how the goods should be shared and to whom, in addition to letting instructions on what to do with these goods.

The will is provided for in article 1.857 of the Civil Code6, and any asset or any right can be left to whoever the influencer wants, but always respecting the right of the so-called necessary heirs who are, if they exist, in this order : children, grandchildren, great-grandchildren, parents, grandparents, great-grandparents, and finally wife and husband. For these heirs, the law already requires that 50% of the assets are destined for them, according to article 1.8467. In this order, the first, if any, inherit everything and the others, nothing, if there is no will.

The reason to make a will is because there is no way to split a profile of any social network into parts. The profile is indivisible and cannot be replaced by another, and in the will, it would be clarified, for example, who would be the administrator, what is the password of the profiles, what can be posted, how long the profile could still be active, anyway , whatever its “owner” wanted done after his death, and as long as it did not contravene the law.

But one of the main reasons is that as the profile cannot be divided, what can be shared among the heirs is the fruits (what is earned), which can be advertising, sponsorship, and many other ways to continue with it. active.

Now, if the influencer doesn’t leave any explanation about what to do with the profile, and the heirs start fighting, there’s no doubt that the profile will be extinct because one will want revenge on the other, and in these cases, most stay blinds and does everything to harm the other. It’s always like that when there’s a family dispute over the inheritance, and then, the best option is to immediately give (sell) that profile to someone else.

However, if we are dealing with a personal profile of a celebrity, for example, this profile cannot be transferred to anyone, as it has a very personal character8 and can only be kept by the heirs to promote the memory of who was its “owner”, but this does not prevent, of course, that advertising campaigns are still carried out, with the posting of old content.

If the profile could be sold, then we would have the problem of selling followers and not the profile itself, which is not the spirit of social networks. Making a will is also mandatory for anyone who has money invested in cryptocurrencies and virtual games. You don’t need to give your wallet password, but if you pass away, how are your heirs going to access it to get what’s there? What good did you struggle so hard to build this heritage? Remember the case of Mircea Popescu.

In this case, through the will, some measures can be taken to protect all the information the testator wants, so that no one has access to his virtual wallet, but then it depends on each specific case and the wishes of each one.

Gamer profiles follow the same logic, but here, like those that were created without referring to a specific person, these and avatars can be transferred to third parties, as they are not very personal, and with this profile, everything that he has, or the equipment can be donated or sold to other people if the heirs so choose.

As I was over 40, I played Second Life (it still exists and there are a lot of people playing), and there were many cases where some avatars were sold for over 1 million dollars. If you don’t know which game this is, click here to watch the article, but there are many others where you can sell your “character”.

Be careful not to do the wrong things, because it’s not that simple to make a will, and if you do it wrong, it won’t have any validity, so consult a lawyer who knew how to do this kind of work first and remember: cheap is expensive .

***
Rofis Elias Son, a columnist for TecMundo, is a geek and lawyer, passionate about technology since childhood. He was the first on the street to have internet at home, in 1994, and specialized in Computer Law in Brazil and Portugal. Today, he is a professor of the same subject at several institutions, having been the executive coordinator of the Post-Graduate Program at ESA/SP. He is a partner at Elias Filho Advogados, a lawyer for several technology companies in Brazil and abroad. Follow me on social media for more tips @eliasfilhoadv.

1 – Art. 83. The following are considered furniture for legal purposes:
I – energies that have economic value;
II – real rights over movable objects and the corresponding shares;
2 –  Facebook;
3 – Instagram;
4 – Twitter;
5 – Google;
6 – Article 1,857. Every capable person can dispose, by testament, of all his property, or part of it, until after his death;
7 – Article 1,846. Half of the assets of the inheritance belong to the necessary heirs, by right, constituting the legitimate one.
8 – Art. 11. With the exception of cases provided for by law, personality rights are non-transferable and non-waivable, and their exercise cannot be subject to voluntary limitation;