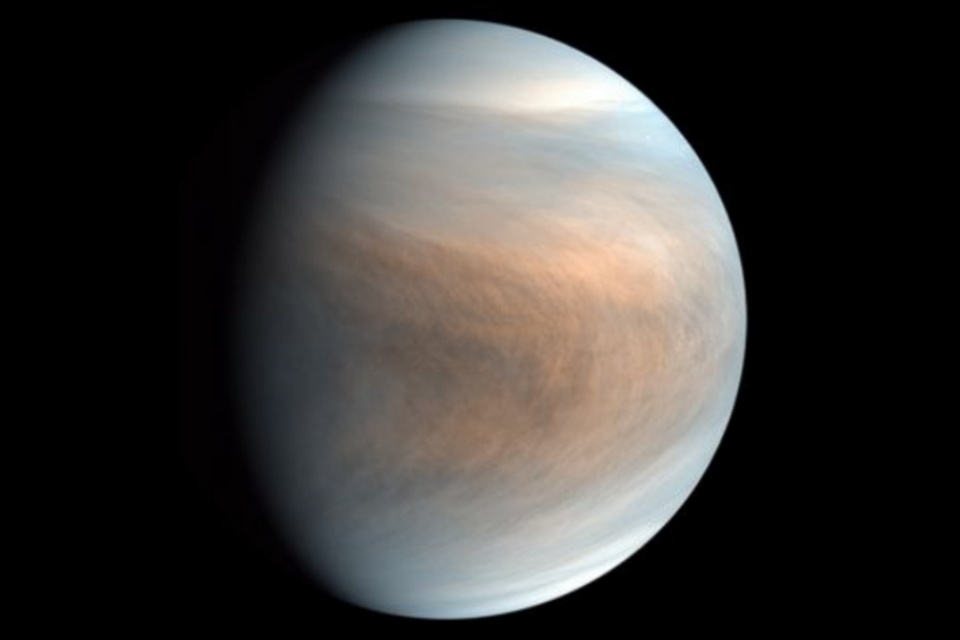 After 15 years of radar measurements, scientists at the University of California at Los Angeles (UCLA), in the United States, were able to determine, more accurately, how long a day lasts on Venus. The discovery was presented in a study published in the journal Nature Astronomy, on Thursday (29).

Although it is the closest planet to Earth, being 41 million km away, it still keeps many secrets, such as the length of your day. It was already known that the longest day in the Solar System is recorded there, but previous studies have presented inconclusive data on the subject.

With the technology used by UCLA, it was possible to accurately measure the duration of a Venusian day: 243.0226 Earth days (5,832 hours), equivalent to two thirds of a year on Earth. Interestingly, the day lasts longer than the year on Venus, as the planet spends 225 Earth days to make a complete orbit around the Sun.

Venus was the first planet explored by NASA.Source: NASA / Disclosure

“Venus is our sister planet, but these fundamental properties have remained unknown,” commented UCLA professor Jean-Luc Margot, who led the study. According to him, knowing how many hours there are in a day in the neighboring world helps to better understand the divergent stories between the two stars.

In theory, the slow spin of the neighboring planet would facilitate the observation of its surface from Earth, contributing to the work of astronomers. However, the practice is quite different, since it is covered by heavy clouds, making it impossible to observe from afar, even with cutting-edge equipment.

To circumvent these difficulties, Margot and her team pointed the gigantic antenna of the Goldstone Space Communications Complex, which is located in the Mojave Desert, in California (USA), towards Venus. It was used on 21 occasions between 2006 and 2020 to send radio waves to the planet, which bounced off and returned to the ground. 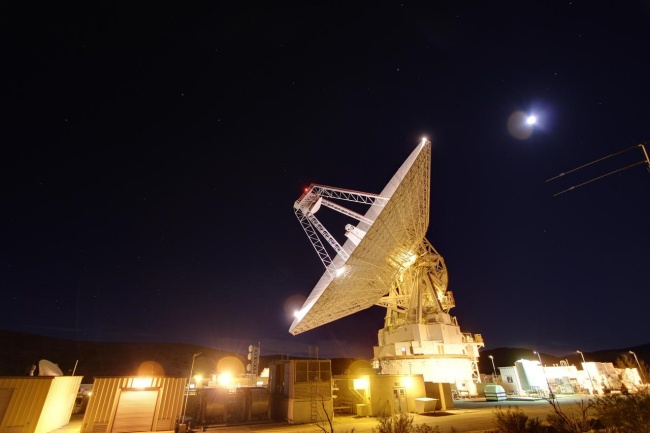 A few minutes later, the echo of these waves was captured on the Goldstone antenna and at the Green Bank Observatory, also in the USA. The signal first reached Goldstone and about 20 seconds later appeared on Green Bank, a delay that provided clues about the speed of rotation of the planet, according to the article.

“We use Venus as a giant disco ball,” explained Margot, referring to the sending and returning of radio signals. He also said that the observations required a perfect positioning between the two planets and the correct functioning of the equipment, but this did not always happen, delaying the completion of the work.

The measurements also showed that the time taken by Venus to complete the rotation around its axis can vary by at least 20 minutes, because of the constant changes in the rate of rotation. This had never been detected before and may have contributed to errors in estimates from past studies.

According to the research co-author, the dense Venusian atmosphere is probably to blame for the variation. It interacts with the surface during rotation, accelerating and decreasing its speed, a process similar to what happened on Earth, but to a lesser extent, changing the duration of the day by 1 millisecond.

The researchers also reported having obtained more accurate data on the inclination of Venus, at 2,6392 degrees (against 23 degrees on Earth), and said that the observations made it possible to calculate the diameter of its core, 3,500 km (just not it was possible to find out if it is solid or liquid).

The findings reveal key data for future missions on Venus, making it easier to land spacecraft in safe locations. “Without these measurements, we are essentially flying blind,” concluded Margot.