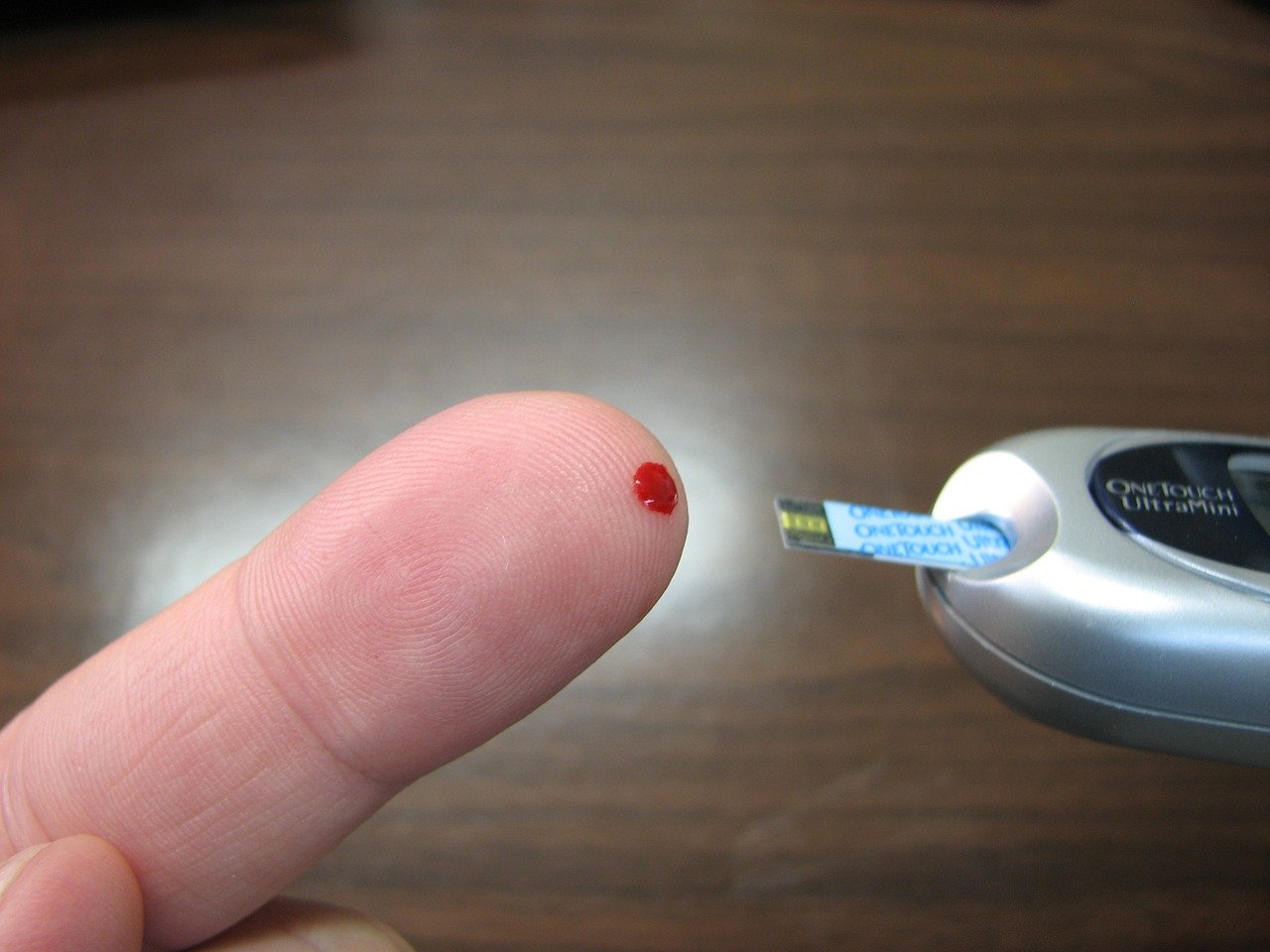 A vaccine for type 1 diabetes helped preserve the body’s natural insulin production in a small initial study, published recently in the scientific journal Diabetes Care. The researchers wanted to test whether a vaccine would be able to stop or slow down the destruction of insulin-producing beta cells. And this was possible, at least in a subset of patients newly diagnosed with the disease.

Vaccine may be able to stop the body from attacking insulin-producing cells.Source:  Unsplash

“Studies show that even extremely small insulin production in the body is highly beneficial to a patient’s health,” lead author Johnny Ludvigsson, a professor in the Department of Biomedical and Clinical Sciences at Linköping University, Sweden, said in a statement. . “People with diabetes who produce a certain amount of insulin naturally don’t develop hypoglycemia as easily,” he explained. 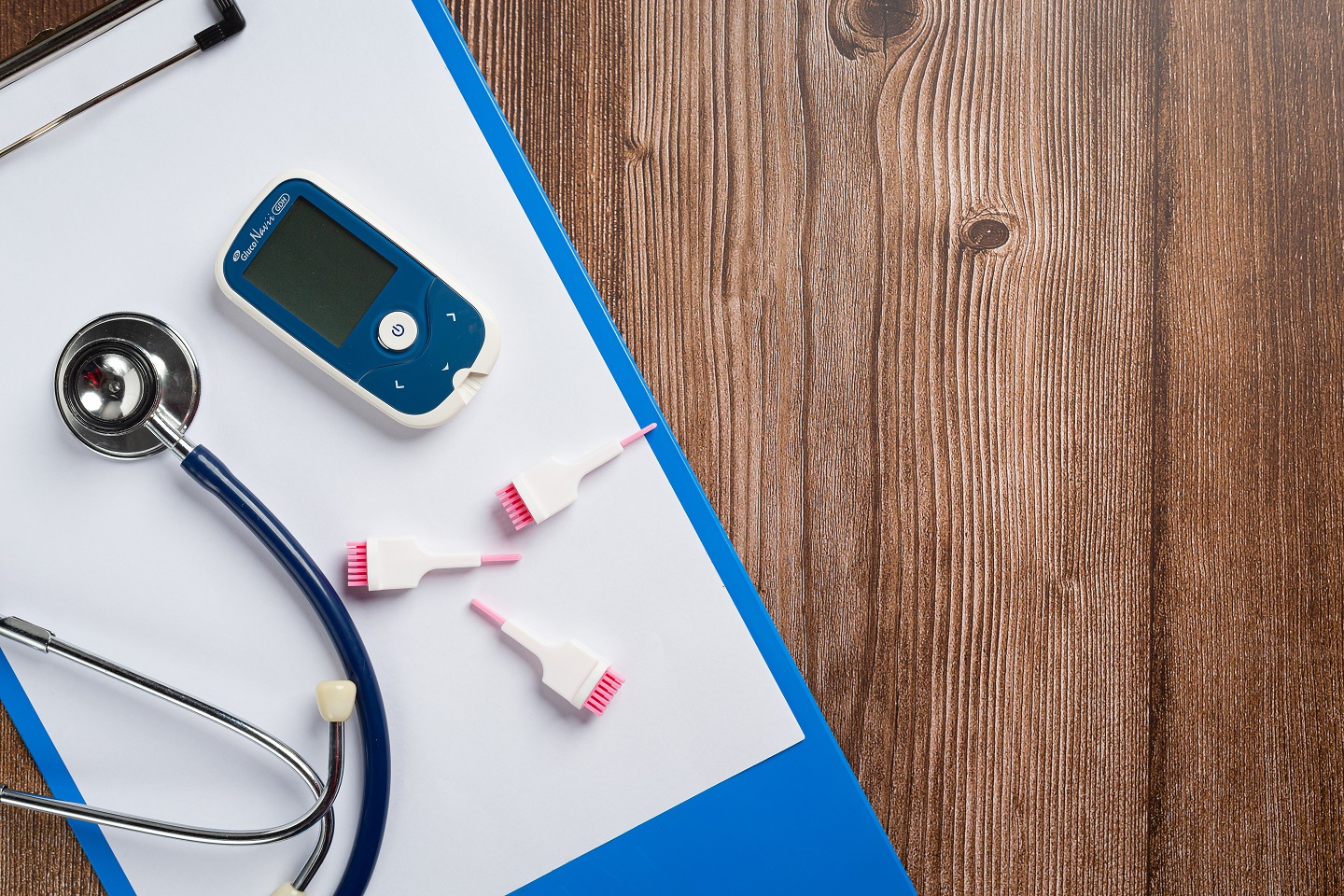 In type 1 diabetes, the body’s immune system attacks cells in the pancreas that produce insulin—a hormone needed by the cells to absorb glucose from the bloodstream. Patients with the disease need insulin injections for life.

And because many hidden factors in the body can affect how much insulin a person needs, people who are insulin dependent often have high or low blood sugar levels. High blood sugar, or hyperglycemia, in the long term damages organs; low sugar levels, or hypoglycemia, can quickly cause seizures and even lead to death.

People with certain versions of immune system genes – human leukocyte antigens (HLA) – are at increased risk of developing type 1 diabetes. Various types of HLA increase the risk of autoimmune disease, but one genetic variant, HLA-DR3-DQ2, exposes a form of the protein glutamate decarboxylase (DAG), DAG65, to the immune system on the surface of beta cells. This activates the system – which produces antibodies against the protein and sends the beta cells to destruction.

The researchers wanted to see if a vaccine that exposed the body to more DAG would help the immune system better tolerate the body’s natural DAG65 and thus stop attacking insulin-producing cells.

How was the study done?

Ludvigsson and his team developed a vaccine made from DAG, GAD-alum (GAD is the abbreviation for DAG in English). For the phase 2 clinical trial, they recruited 109 patients, ages 12 to 24, who were diagnosed with type 1 diabetes in the six months prior to the survey. About half of the participants carried the HLA-DR3-DQ2 gene variant.

The researchers divided the patients into two groups: half, randomly assigned, received three injections of the vaccine – given to the lymph nodes, each one month apart – and the other half received a placebo.

The study looked at how much natural insulin the participants made at baseline and after 15 months. Long-term changes in blood sugar levels and the amount of supplemental insulin patients needed to take daily were also checked. Overall, there was no difference in the treatment and placebo groups, but the subset that had the HLA-DR3-DQ2 variant did not lose insulin production as quickly as other participants.

“GAD-alum treatment appears to be a promising, simple and safe way to preserve insulin production in about half of patients with type 1 diabetes, those who have the right type of HLA,” said Ludvigsson. “That’s why we’re looking forward to doing larger studies and hopefully they’ll lead to a drug that could change the progress of type 1 diabetes,” he said.