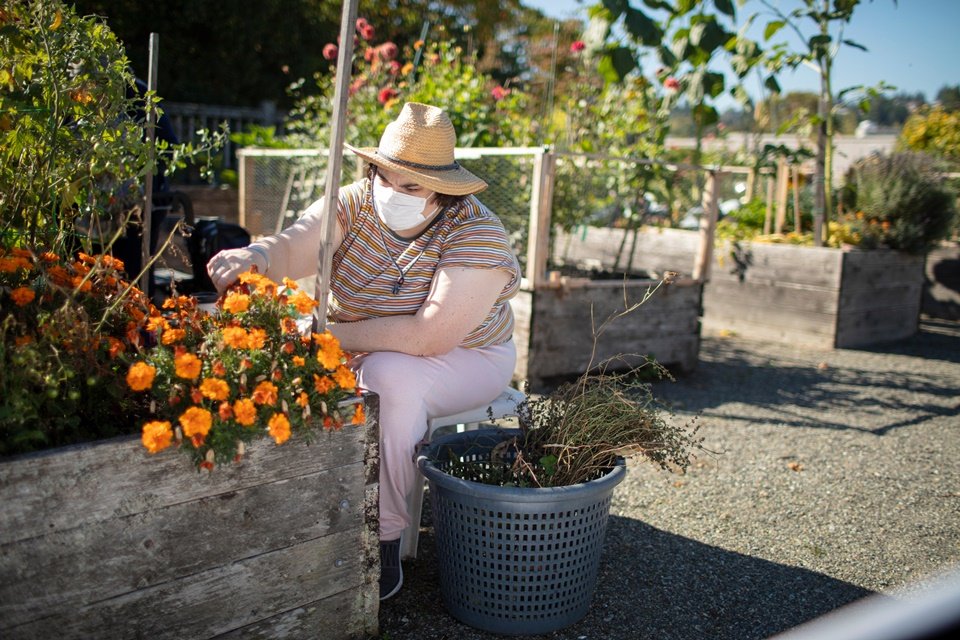 Depression is considered the evil of the century by many experts. Therapies and medications are often prescribed, but there are severe patients who do not respond as expected and develop a resistant and debilitating form of the disease. Now, researchers at the University of California at San Francisco (UCSF), in the United States, have successfully managed to treat a patient with severe depression through the use of an electrical brain implant.

The researchers accessed Sarah’s specific brain circuitry—as the middle-aged patient asked to be called—finding her depressive patterns and redefining them. The team modulated the circuit exclusively for her symptoms, which points to the possibility of customizing the treatment according to the brain configuration of each patient. The study was published on October 4th, in the scientific journal Nature Medicine.

According to a statement from the university, the team’s success is the result of years of effort to apply advances in neuroscience in the treatment of psychiatric disorders. “This study points the way to a new paradigm that is desperately needed in psychiatry,” psychiatry professor Andrew Krystal said in a statement.

“Previous clinical trials have shown limited success in treating depression with traditional deep brain stimulation (DBS), in part because most devices can only provide constant electrical stimulation, usually only in one area of ​​the brain. A big challenge for the field is that depression can involve different areas of the brain in different people,” explained Krystal.

“What made this proof-of-principle trial successful was the discovery of a neural biomarker — a specific pattern of brain activity that indicates the onset of symptoms — and the team’s ability to customize a new DBS device to respond only when it recognizes this pattern,” stated the professor. The device developed in the research is able to stimulate a different area of ​​the brain circuit, “creating an immediate treatment on demand”.

“The tailored approach relieved the patient’s symptoms of depression almost immediately,” said Krystal. According to the professor, the effects lasted for more than 15 months, when Sarah had the device implanted. “For patients with long-term treatment-resistant depression, the result can be transformative,” the professor said.

And Sarah confirms: “I was at the end of the line. I was severely depressed. I couldn’t see myself going on if that was all I would be able to do, if I could never go beyond that. It wasn’t a life worth living,” he said in the statement.

The research began after another university study, which sought to understand depression and anxiety in patients undergoing surgical treatment for epilepsy, in which mood disorders are common. The team found patterns of electrical activity in the brain that correlated with mood states and identified new brain regions that could be stimulated to relieve depressed mood.

With these results as a guide, Krystal and the first author of the new study, Katherine Scangos, in partnership with the author of the previous study, neurosurgeon Edward Chang, developed a strategy based on two steps that had never been used in psychiatric research: mapping the depression of a patient.

To personalize the therapy, Chang placed one of the device’s electrodes in the area of ​​the brain where the team had found the biomarker and the other electrode in the region of Sarah’s depression circuit, where stimulation improves mood symptoms. The first electrode constantly monitored activity; and when it detected the biomarker, it signaled to the other electrode, which administered a small dose (1mA) of electricity for 6 seconds. This caused neural activity to change.

According to the UCSF statement, Sarah has made real progress after years of failed therapies. “For the first few months, the depression of depression was so abrupt, I wasn’t sure it would last,” she said. But it lasted. According to the team, the combination gave her a perspective on emotional triggers and irrational thoughts that she used to be obsessed with. “Now these thoughts still come up, but it’s just…poof…the cycle stops,” the patient said.

The team has added two more patients to the clinical trial and hopes to add nine more soon. The idea now is to observe variations between individuals. Although the study points out ways to treat severe depression, approval for use by regulatory agencies still has a long way to go, as Professor Krystal recalled. But now, the path has already been paved.