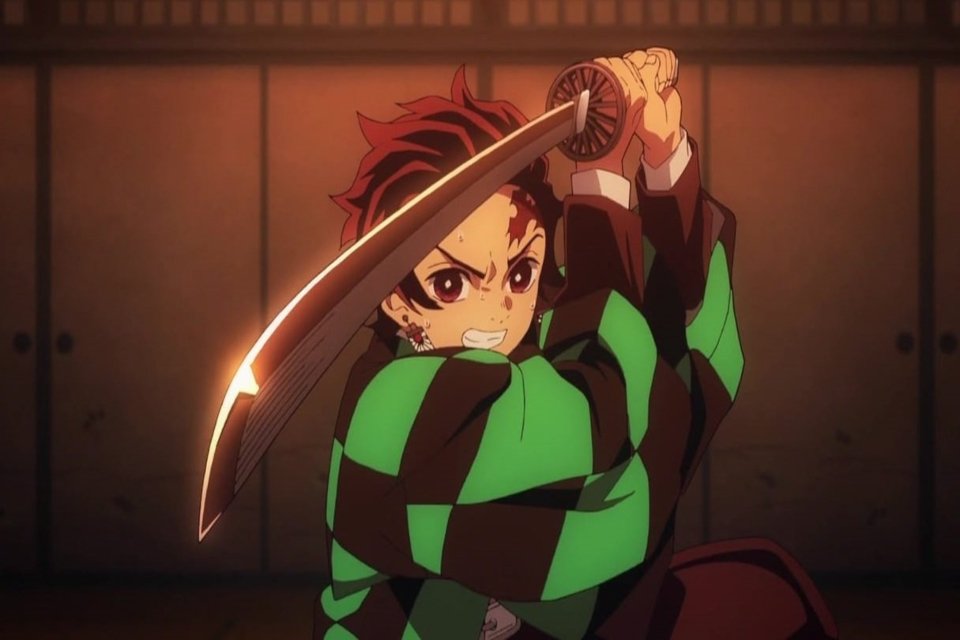 Forged by a unique element that constantly absorbs sunlight, Nichirin swords are one of the great attractions of Demon Slayer, and each of them features, in addition to a particular element, special colors that are activated during combat.

Known as “color-changing swords,” the blades are one of the Muzan Kibutsuji’s greatest fears, emerging as spirit enhancers and breath-ability boosters.

Despite the manga from Kimetsu no Yaibhaving revealed just over a dozen distinct colorings, the anime has so far featured nine of those hues, handing over the weapons to the Hashiras and aspiring professional demon hunters.

Check below the main colors of the swords of Demon Slayer and their respective meanings!

The white sword, belonging to the Pillar of the Mist Muichiro Tokito, is a rectangular-shaped blade, with high relief details on the handle. His logical personality and dispersed thoughts, something that often refer to indifference, are ideal for the Mist Breath, helping the swordsman to concentrate a contained fury and supernatural reflexes. 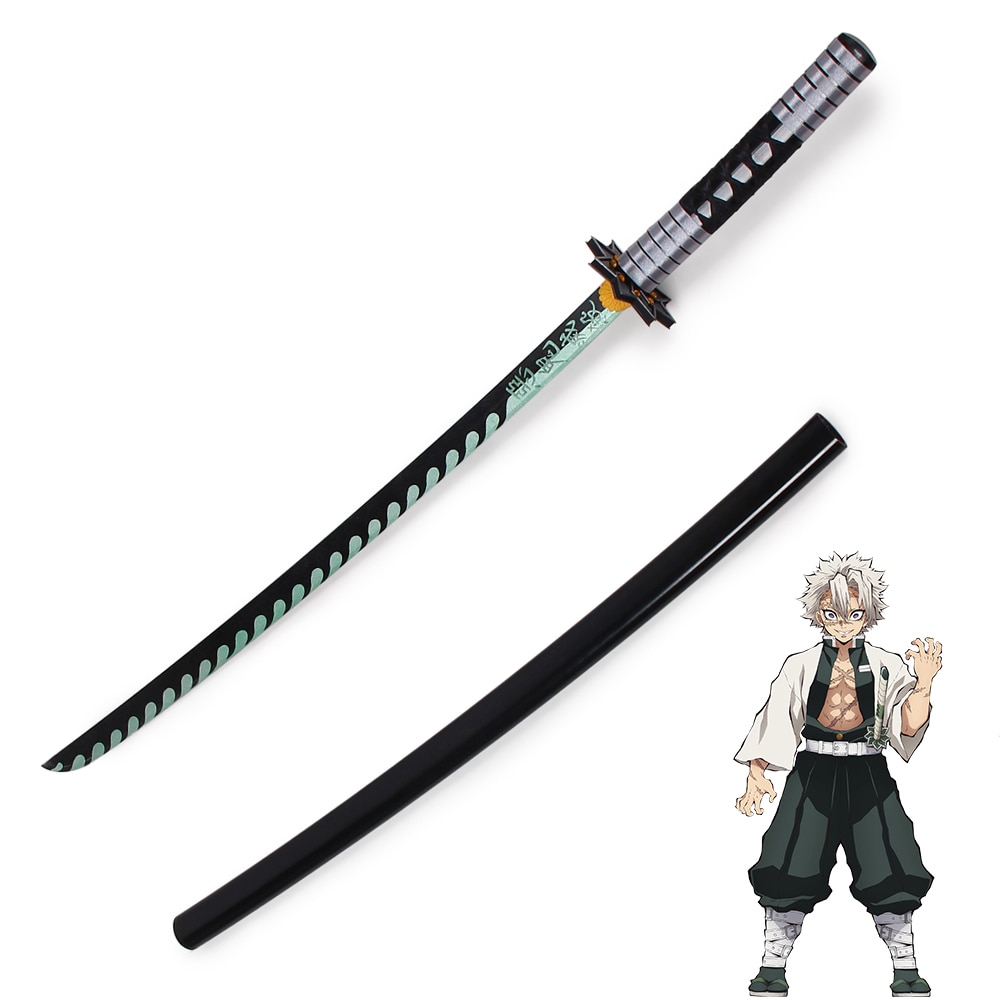 Sanemi Shinazugawa’s katana, Pillar of the Wind, has green and black details, as well as a guard made of petal plates with silver edges. Sanemi’s breathing and the power of her Nichirin accompany an abrasive, hot-blooded, stubborn personality and rough demeanor that results in high-speed, turbulent, reflexive jabs beyond human comprehension. 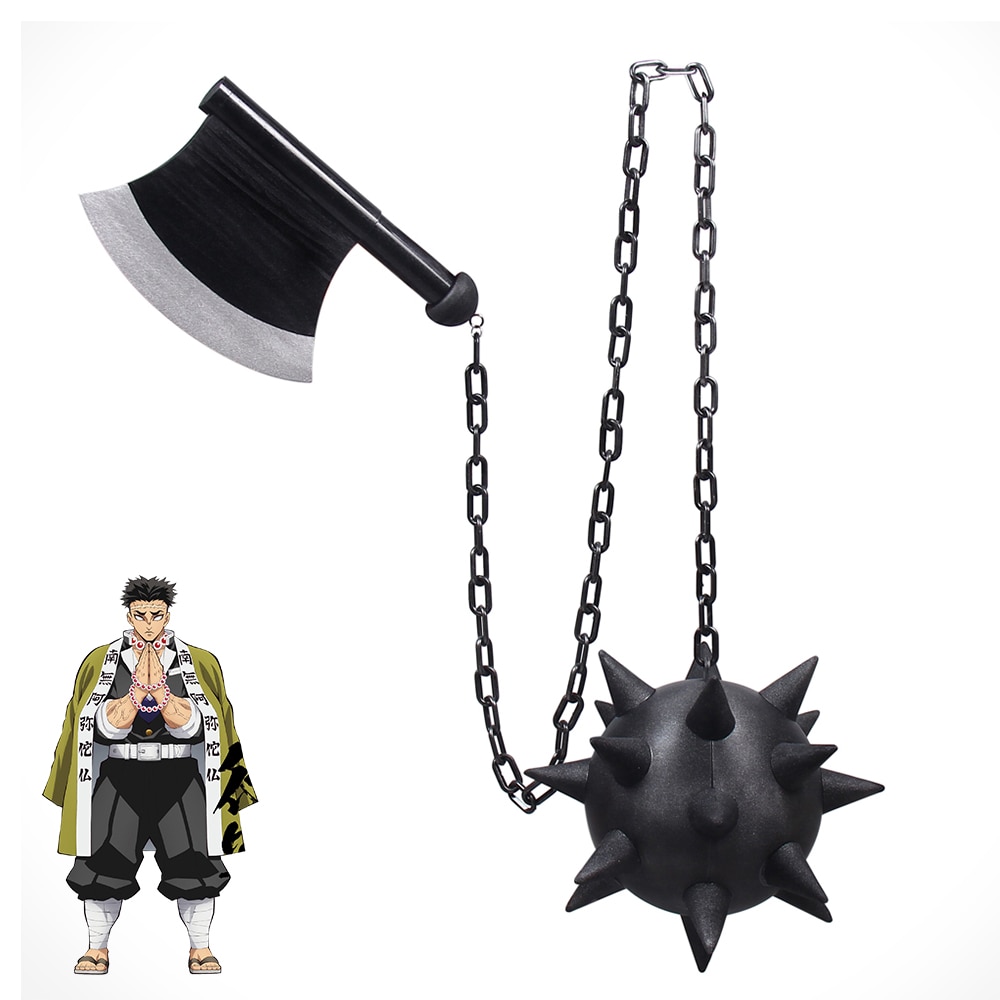 Gyomei Himejima, Stone Hashira, possesses the most distinguished Nichirin of all, dedicated exclusively to physical strength. This is because in addition to having an ax on the end, the weapon contains a ball of spikes on the opposite section. The equipment contrasts with Himejima’s serene and delicate personality, helping the demon hunter access the Transparent World and unleash the greatest force power among the Hashiras. 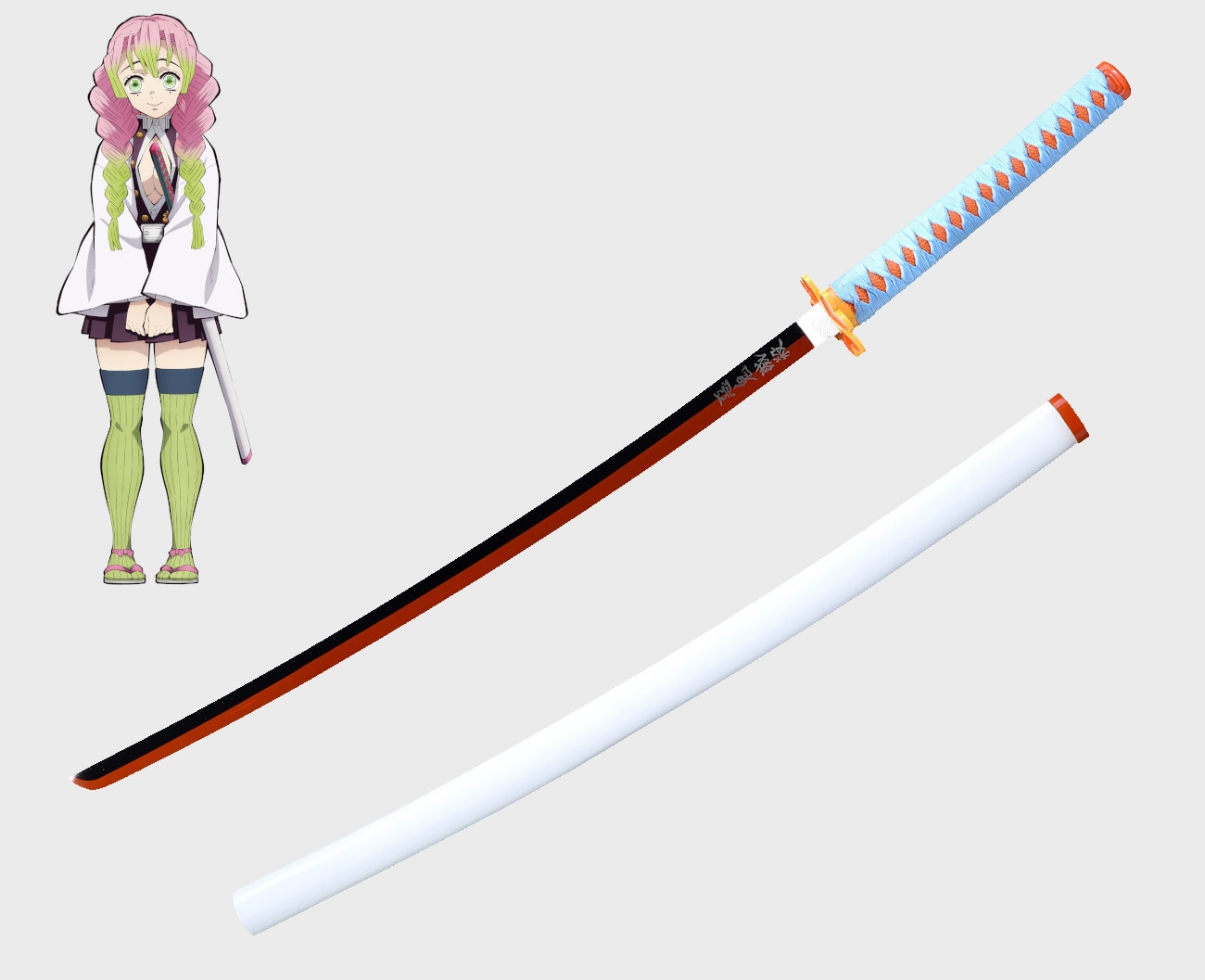 Mitsuri Kanroji’s beautiful weapon, Pillar of Love, features a red-black blade when in scabbard mode and a four-leaf clover on guard. The Hashira’s breathing style is one of the only ones not inherited and has the hunter’s own signature, being able to generate physical strength, endurance, precision and power alongside a sword that activates a rosy glow. 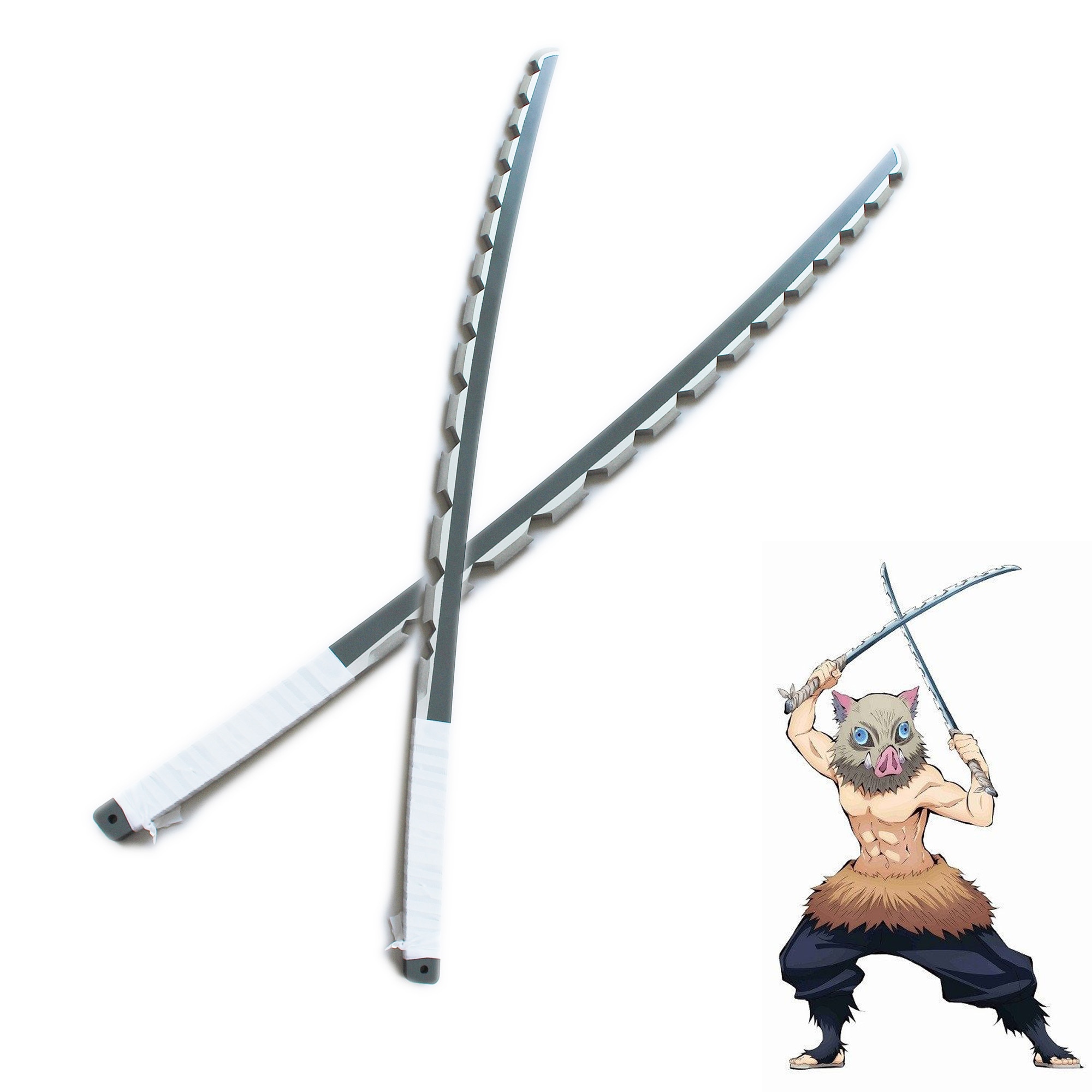 Inosuke’s sword, one of the audience’s favorite characters, consists of a double-bladed, indigo-gray-colored katana that lights up along with the Beast’s Breath. The impulsive and fierce boar head is a powerful hunter who uses his wild instincts to attack quickly and use his swords simultaneously, charging with beautiful swings and cuts executed almost imperceptibly to the naked eye. 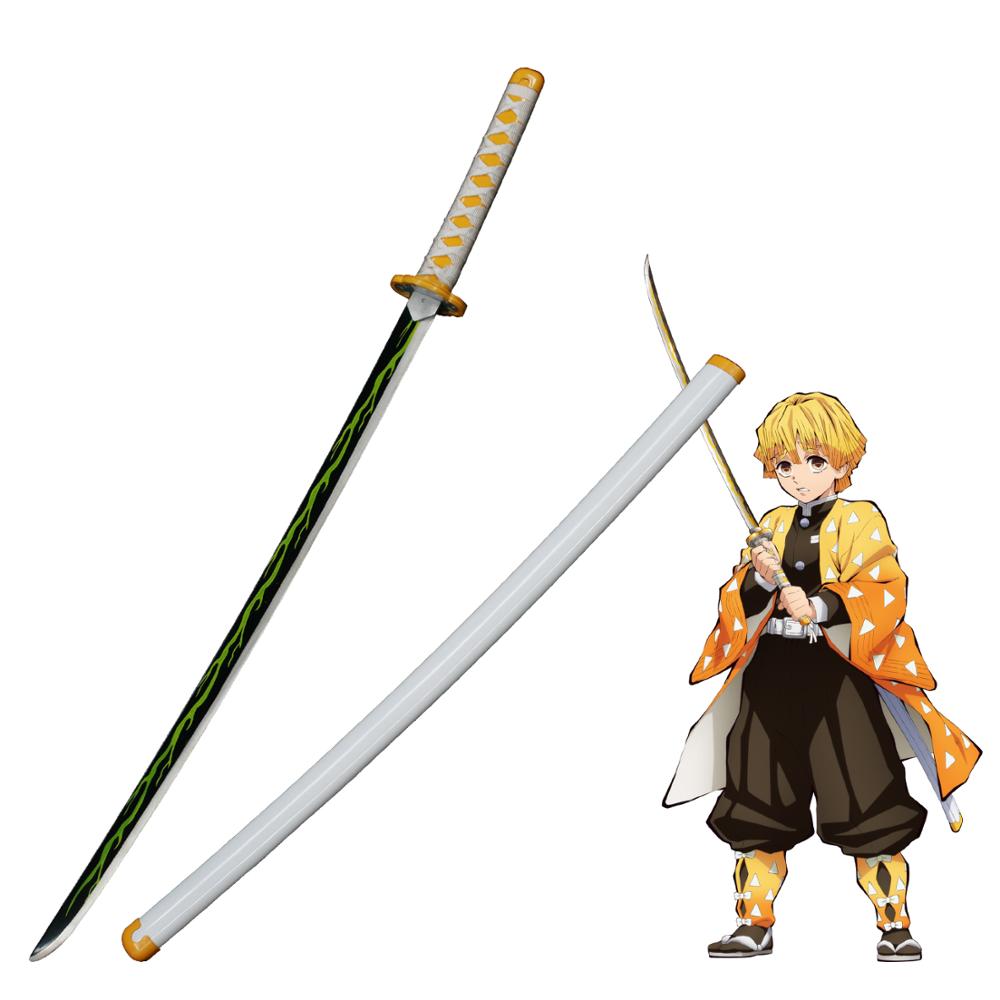 Zenitsu Agatsuma’s Sword of Thunder was certainly the biggest surprise of the first season of Demon Slayer, especially after unleashing a hidden and unpredictable power on the character. With the Breath of Thunder, the weapon sparks and lights up like lightning, which results in incredibly staggering speeds for the wielder and the ability to slash demons in less than a second. 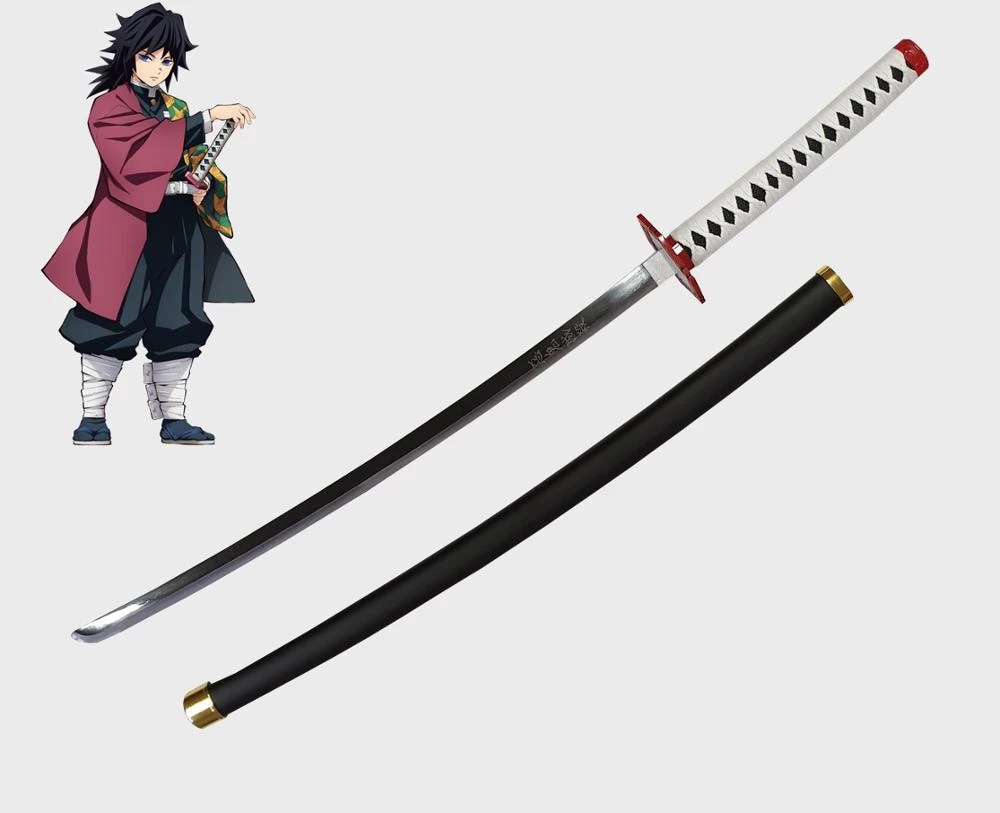 The Water Hashira, Giyu Tomioka, possesses the same sword as his sensei Sakonji Urokodaki and is able to awaken with exquisitely powerful and formidable abilities. Based on speed and precision, Tomioka’s fighting style leverages water and makes it a deadly element for her enemies, consisting of a combat that resembles dance by enhancing the fluidity and majesty of nature. 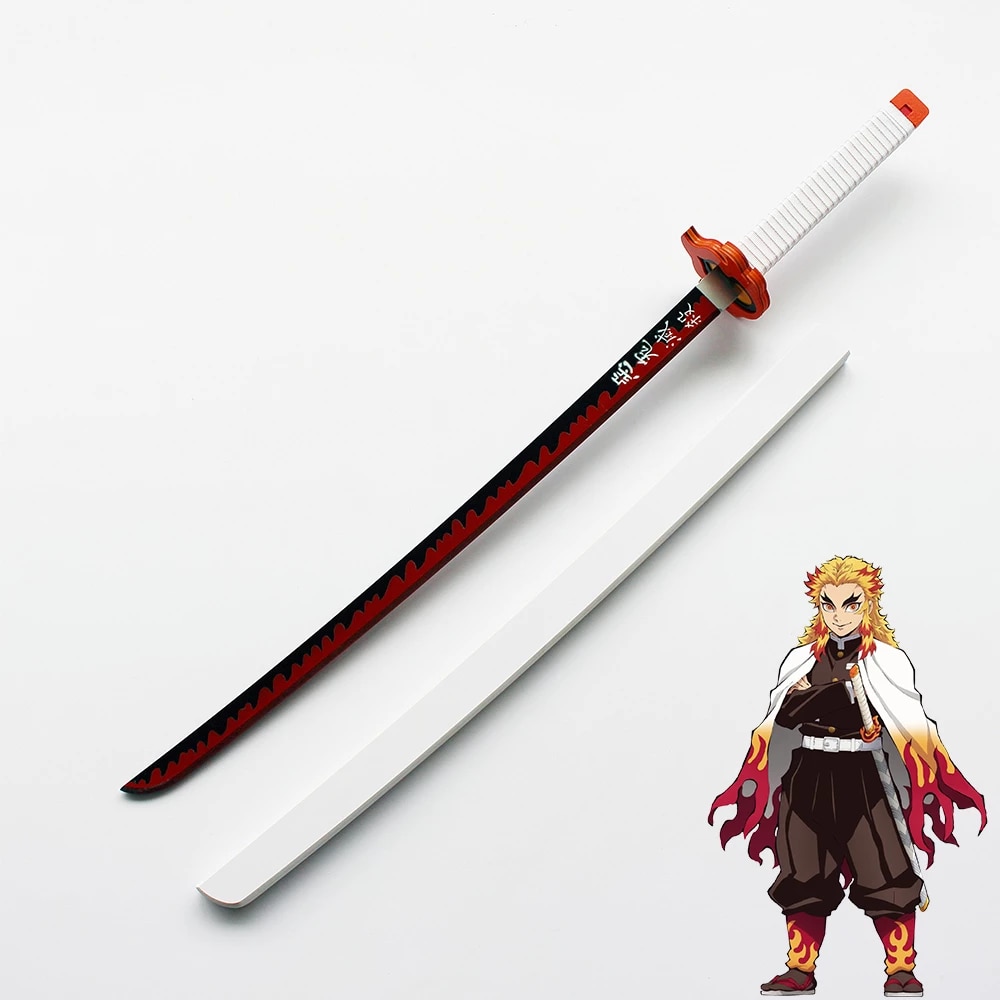 Officially featured in the movie Demon Slayer: Kimetsu no Yaiba –Mugen Train, Kyojuro Rengoku’s impressive sword comes in a beautiful white scabbard and features fire details on the blade and guard. It awakens an impressive flame that lingers as Rengoku’s determination grows, and emerges as an added glow to the most enthusiastic Hashira of hunters, generating a unique color and visual effect alongside extraordinary swordplay techniques. 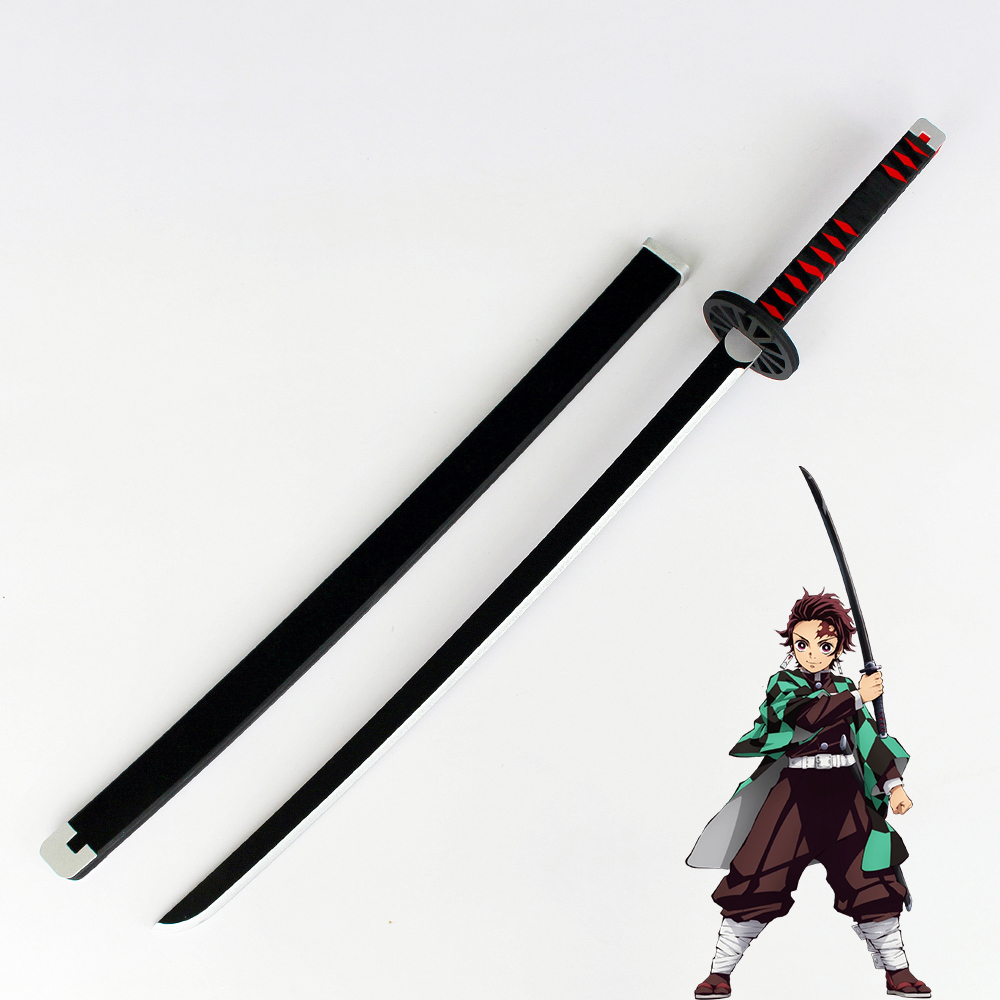 By possessing the most powerful of the swords of Demon Slayer, Tanjiro Kamado, the protagonist of the series, amplifies all his powers and acquires abilities that were dormant for most of his life. With a dark blade and many mysteries about its origin, the “Sword of the Sun” is able to unite multiple breaths thanks to a special ore, generating extra courage and determination for its bearer, who starts to fight with much more vigor.