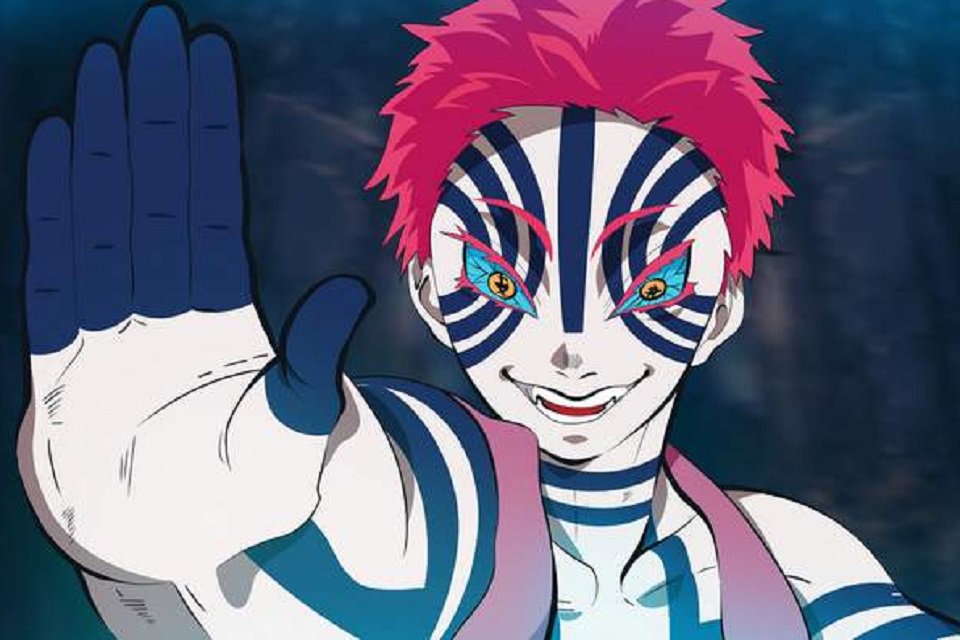 A narrative of Demon Slayer (Kimetsu no Yaiba, in the original) has won over anime fans in recent years with its super endearing characters. Betting on a journey of redemption and revenge, the plot also featured very strong demons throughout the episodes, known as the 12 Kizuki (or 12 Moon Demons). The group is made up of the most intelligent and powerful creatures in the universe.

According to the 2nd season of Demon Slayer As it develops, take the opportunity to check out this list of current clan members and find out more about what the twelve kizuki can offer! 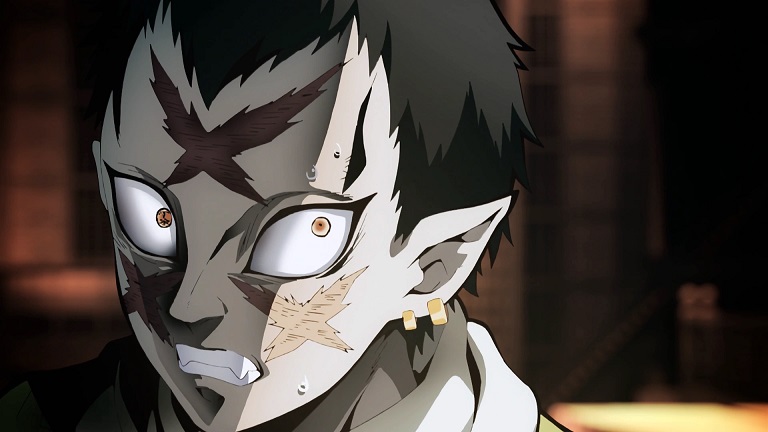 With an unmistakable appearance, after all, there are big scars on his cheeks, Wakuraba has always been very loyal to Muzan Kibutsuji. Its main abilities include auto regeneration and great speed. The development that the character has in the series is impressive, considering that his relationship with the other members of the clan ended up falling apart over time, which culminated in his unexpected death by Muzan himself. 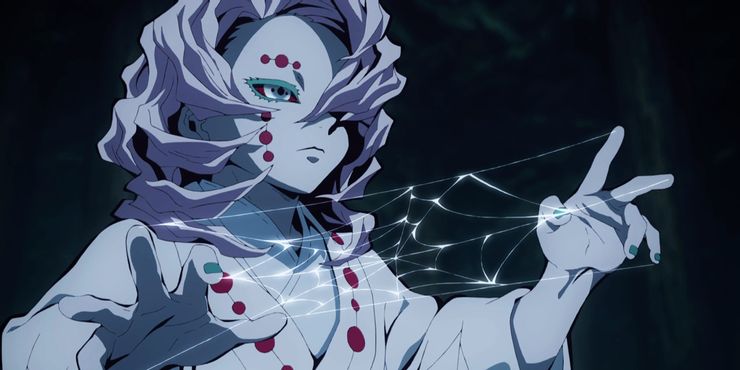 Tanjiro, the anime’s protagonist, had a hard time when he had to face Rui, a level 5 demon. His powers include sharp threads that pop up from all sides, ready to cut and confuse his opponents. Despite this, any hashira – a skilled demon hunter – could end up with this plenitude, considering that Rui was not as strong as everyone thought. 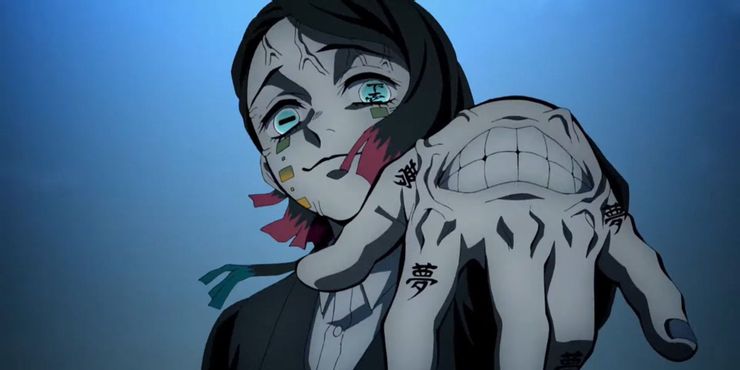 With great ambition, Enmu was always attentive to all the details around him. in the feature film Demon Slayer: Mugen Train, the demon tried to fuse his body into a train to finish off all the hashira that were in the way. Despite the smart move, the plan ended up not working out, which was a real disappointment for Muzan. 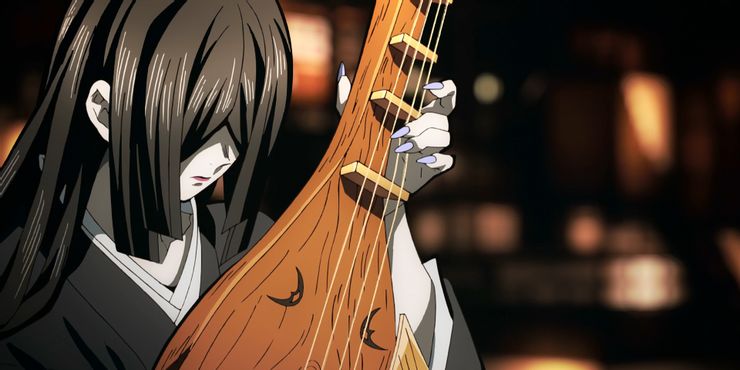 Despite his striking appearance, Nakime may have the weakest and most predictable powers of the entire group. Generally speaking, the character only has the ability to control the castle that Muzan resides in, being basically useless in a confrontation. Thus, their abilities are quite limited, which does not guarantee much success in many occasions. 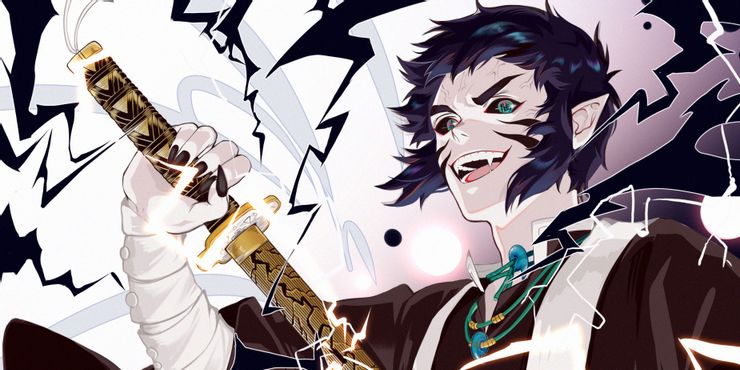 Kaigaku has always wanted to prove to Muzan how deserving he could be of the position he had earned. In this way, he honed his electrical powers, causing fear and tension in all his opponents. With simplicity and mastery, the devil sought other alternatives to excel, including also the first form of Breath of Thunder, which he never managed to accomplish. 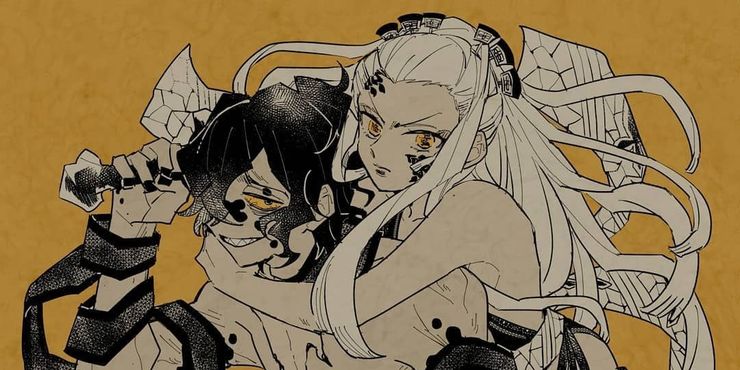 In the ranking of the 12 Kizuki, this demon appeared in the sixth position, even though its powers were simple. However, the effectiveness of the actions was a determining factor, something that showed how Gyutaro could be agile at all times, using his skills in the right way. Several fights proved their worth and showed how their enemies could be in constant danger.

at the 6th minute 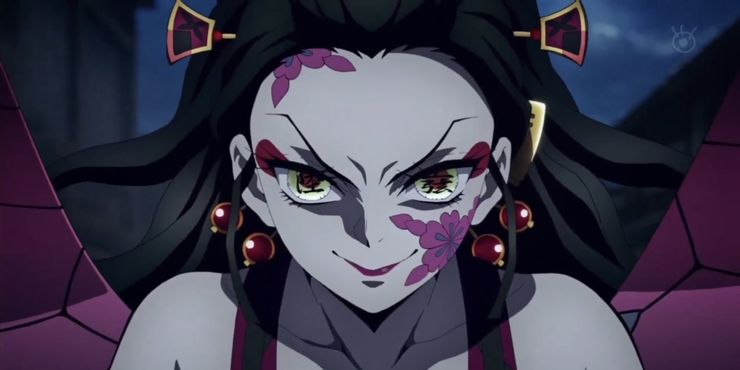 During a few moments of the series, Daki and Gyutaro, his older brother, formed an almost unbeatable duo, capable of scaring Tanjiro and his friends, who had to face a great amount of power in the same way. With the power to manipulate bands of various types, the demon has become very powerful, being a constant threat in any battle. 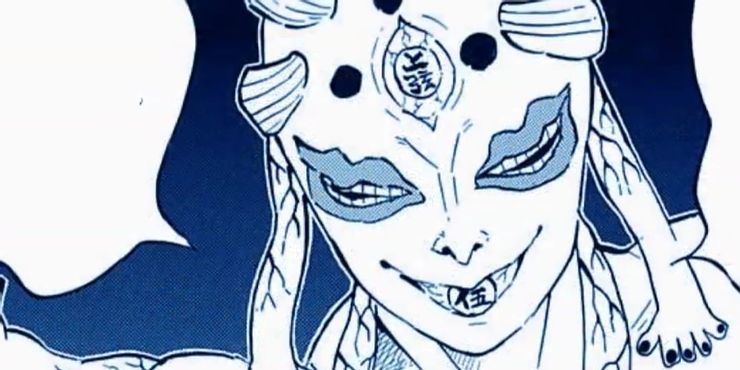 As the ranking progresses, it is remarkable to see how the higher scale demons have abilities considered simple in a broader context, however, the powers are high and represent even greater threats for the hashira. In this sense, Gyokko faced Muichiro at one point, showing how both could be strong and capable of causing real damage. 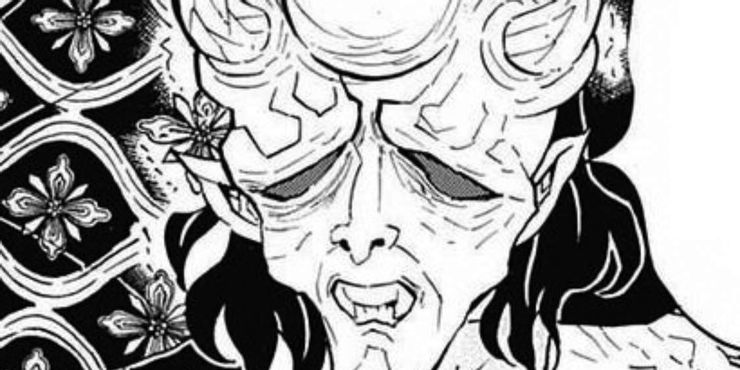 Interestingly, this demon uses its own emotions to attack and defend itself. He manages to design them in an interesting way, turning every aspect into a powerful weapon. With great skill, Hantengu creates clones that personify the deepest emotions that are hidden, generating breathtaking battles. 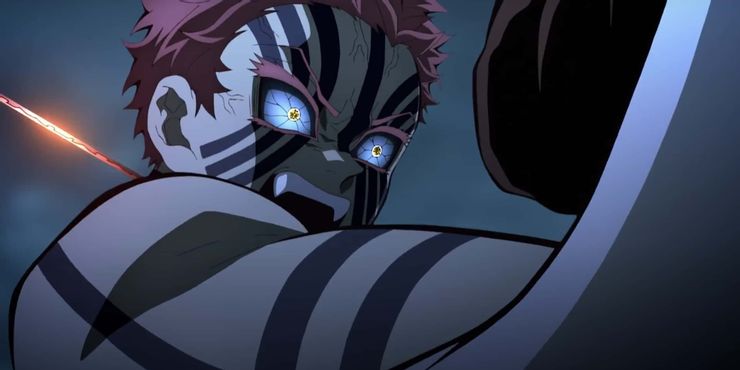 In Demon Slayer: Mugen Train, it is possible to visualize very well the powers of Akaza, which basically consist of fatal shock waves that, with each movement, can bring pain and suffering to your opponent in a way never seen before. There is a lot of speed and agility in all occasions, which makes Akaza one of the strongest and most dangerous demons ever seen in the anime. 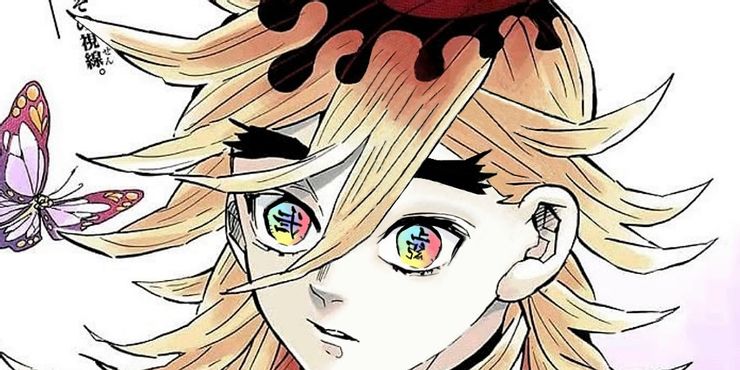 Douma’s powers can provoke constant despair in all who dare to stand up to him. The devil has a high destructive potential, considering everything he can touch and disintegrate. As seen in the series, he has the ability to dominate ice, making it lethal to anyone who comes into contact with the substance. We can also imagine what he can do with this at his disposal, can’t we? 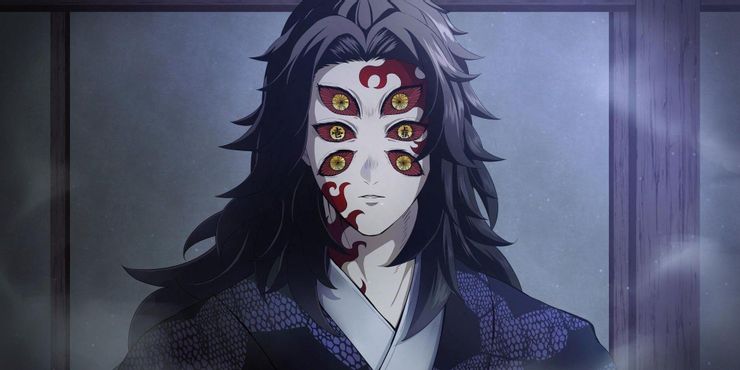 And to close the list, it is necessary to talk about Kokushibo, the member that appears in the highest position of the moon demons ranking, managing to destroy all his enemies with a simple touch. For a long time, he trained to make his powers stand out, even if everything seemed very difficult. In combat, he is very agile, managing to disrupt his enemy with blade attacks.