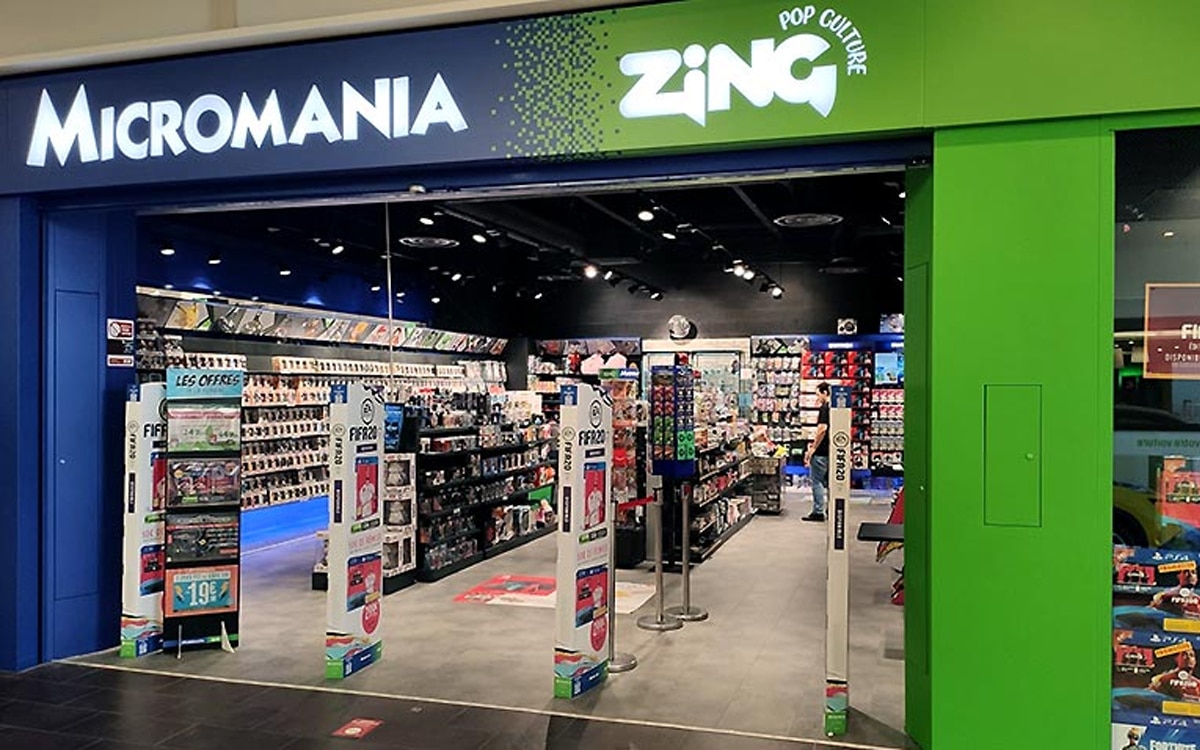 Video games are an ever-changing industry, and this information proves it. As the financial results of Take Two, EA and Sony attest, the share of sales of dematerialized games is now greater than that of physical games. These figures confirm a change among gamers in the way they consume video games.

Industries, markets and the arts constantly have to face new and emerging consumption methods. Cinema has had to contend with the growing growth of streaming platforms such as Netflix, Amazon Prime Video or Disney +. Record companies and artists today have to deal with Spotify, Deezer, Napster or Tidal in order to have their music heard by as many people as possible.

If the digital format is therefore becoming the norm in many sectors, he had relatively spared the video game. In any case on a living room console. On PC, it has been many years now that players have become accustomed to no longer having physical media in their hands. The fault or thanks (depending on the point of view) to Steam in particular, which popularized the dematerialized game via sales periods which have now become essential.

We could also cite other sites, such as Instant Gaming, which allows you to buy only the installation key for a game. As a result, the cost of the title is often divided by two or three. On consoles, the physical format remained the norm, until the arrival of the PS4, Xbox One and Nintendo Switch.

Via a system quite similar to what we find on PC, Sony, Microsoft and Nintendo have gone to great lengths to promote the digital format. Black Friday, Christmas, Halloween Special, Summer Sales, Ubisoft, EA or Indies (Editor’s note: independent games), players can take advantage of good deals at any time of the year to fill their hard drive.

When digital dethrones the physical

However, on this Friday July 31, 2020, EA, Take-Two and Sony indeed confirm that the digital format has taken over on the physical medium. In their respective financial statements, the two publishers and the manufacturer reveal the share of sales of dematerialized games on consoles, during the last 12 months:

Note that the percentage communicated by Sony does indeed concern all the games sold on PS4, all publishers combined. Clear, more than one in two games are sold digitally on Playstation 4. The shift is therefore confirmed, with the figures of two major publishers and the world number one in the console market.

In other words. We enter next gen with digital> 50%

In itself, this news is not surprising. The share of digital game sales on consoles has steadily increased year after year, and those since the launch of the PS4 and Xbox One in 2013 (from 5% to over 50%). In 2020, manufacturers have fully taken into account this shift, this new mode of consumption. Proof of this is with the announcements of the PS5 Digital Edition and the Xbox Series S, the existence of which is no longer in doubt.

On these two consoles, Sony and Microsoft voluntarily ignore a Blu-Ray player, in order to offer them at a lower cost. The two manufacturers will be able to make up for this concession made on the price through the commissions they receive on the sales of games in digital format.