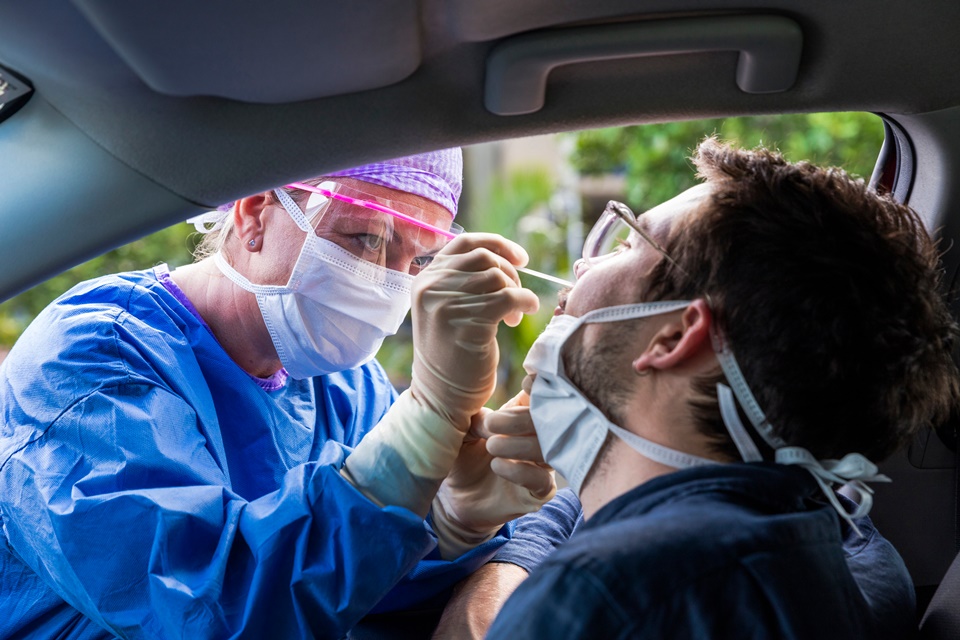 The delta variant of the SARS-CoV-2 coronavirus, the cause of covid-19, aggravates the pandemic wherever it goes. First identified in late 2020 in India, where it has wreaked havoc on the healthcare and funeral system with the dramatic increase in cases and deaths, the pathogen’s strain is at least 50% more contagious than previously known variants — if we use one. conservative estimate.

Recent data show that delta is the dominant variant (responsible for more than half of new infections) in countries like the United States and the United Kingdom, which already have most of the population fully vaccinated and are experiencing an economic reopening.

But the pandemic in these places has a different face; the disease now affects the unvaccinated. An analysis by the Associated Press news agency, carried out with data from the US government and published in late June, showed that 99% of the covid-19 deaths that occurred in the month of May of this year in the country were of people who had not completed the vaccination. .

Fully vaccinated are those who have received both doses of any vaccine approved for use or a single dose of Janssen vaccine. Immunity is complete after at least two weeks of the second injection or the vaccine given as a single dose. This period is necessary for the body to correctly produce antibodies and other protective cells against the disease.

In Brazil, the delta variant has been circulating since at least the month of May, with the identification of the lineage in Maranhão. Specific cases have been disclosed by local governments, but most likely the numbers do not correspond to reality, since the country still does few tests and genetic sequencing of the virus present in the population.

In São Paulo, the first case was registered in early July, and recent data show that the variant is responsible for at least 23% of new cases — in Rio de Janeiro, 45% of tested samples already contain the delta variant.

Experts heard by TechWorld claim that the delta has the potential to cause a new wave of disease in the country. “The pandemic is not over, and, in Brazil, we are far from having vaccine coverage to protect against severe forms of covid-19”, says virologist Jordana Alves Coelho dos Reis, from the Biological Sciences Institute of the Federal University of Minas Gerais ( UFMG).

Why is the delta variant more contagious?

Mutations in viruses are expected, and since the beginning of the pandemic, scientists have warned that some of these changes in the pathogen’s structure could make it more dangerous. In the case of SARS-CoV-2, the most worrying mutations occur in the virus spike, the S protein (spike).

The spike is the part that coats the coronavirus, which it uses to connect to human cells through a receptor (ACE2), and thus initiate an infection. Once inside, it uses the cell’s own apparatus as a factory to generate more copies of itself and spread through the host.

“The mutation in this location improves the ability of the virus to enter the cell, and this speeds up transmission”, says Filipe Piastrelli, an infectious disease physician at the Hospital Alemão Oswaldo Cruz.

According to Reis, the delta variant is a result of the evolution of the virus. “It’s a natural selection process; several mutations occur when the virus multiplies, some of which are very positive for it, such as those that make the virus more transmissible and more capable of causing disease. These changes are going forward,” he explains.

Does the delta variant cause more severe disease?

In late July, documents from the CDC (United States Center for Disease Control and Prevention) obtained by The Washington Post, pointed out that the delta variant appears to cause a more severe covid-19 than the previously known variants.

Preliminary studies have also shown that those infected with the variant have a higher viral load. “The higher the viral load present in the infection, the greater the chance of transmission”, says Piastrelli.

According to Reis, from UFMG, in recent months there have been cases that progressed to a more severe kidney condition. “We need to investigate the presence of the delta variant, or another strain of the virus, in these cases to understand what is leading to this more serious condition”, he says.

The virologist also says that the symptoms of covid-19 caused by the delta variant may be a little different, with cough and fever appearing less frequently in the early stages.

How to protect yourself from the delta variant

For specialists, the basic rules of prevention follow the same: correct use of masks, physical distance, good ventilation of the environments and hand hygiene.

“The transmission route is no different. The big danger is that when the numbers of the disease start to decrease, people relax prevention measures. Thus, there is greater potential for the virus to spread”, says Piastrelli, from Oswaldo Cruz. 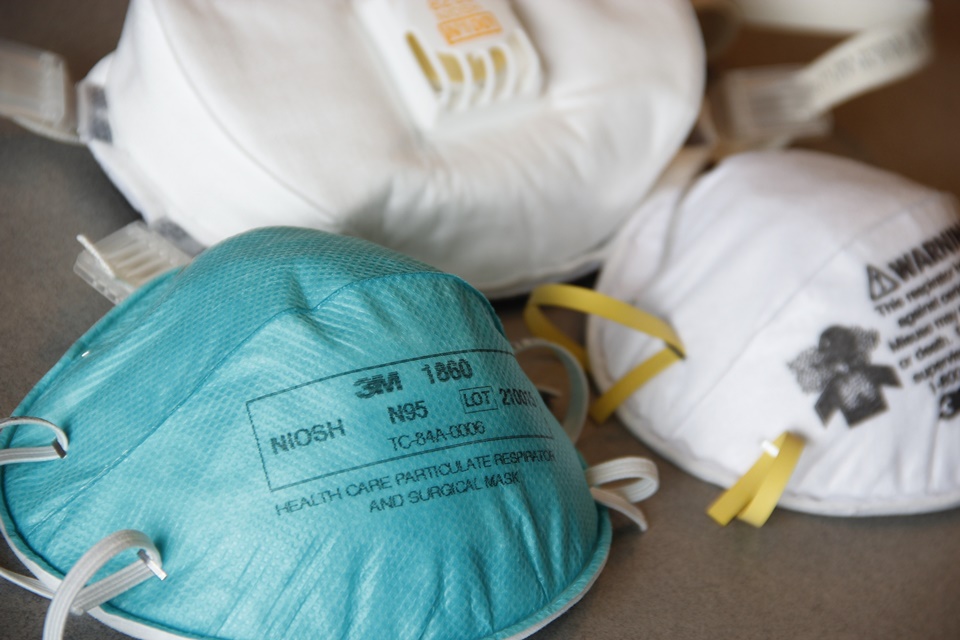 Put to the test since the beginning of the pandemic, the use of masks is based on hundreds of good studies that have proven their effectiveness in decreasing the transmission of viruses that spread through the air, such as the case of SARS-CoV-2, which spreads. mainly by aerosols (very small saliva droplets that can stay suspended in the air for a longer time).

Reis says that surgical masks or those of the PFF2 type (N95, in the American standard), are extremely effective to contain the spread of microorganisms. In the absence of these, the virologist recommends the use of tissue masks that have a good seal.

Vaccines protect against the delta variant

There is still no information on the ability of all available vaccines to generate neutralizing antibodies against the delta variant, but epidemiological data from countries where the strain is already dominant clearly show that those vaccinated are much better protected.

The two main vaccines applied in the United States, Pfizer/BioNTech and Moderna, have reduced efficacy against infections caused by the delta variant, but are still potent in preventing severe cases and hospitalizations — which, in the current context, is already good news .

It is worth remembering that no vaccine against any disease guarantees 100% protection, and the efficacy data disclosed for each immunizing agent must be read based on the context in which the study was carried out; should be interpreted more as estimates that hold for certain populations.

The drastic reduction in deaths and serious cases in countries where vaccination is more advanced is proof that vaccines are not only safe but also the best option currently available to fight the pandemic.