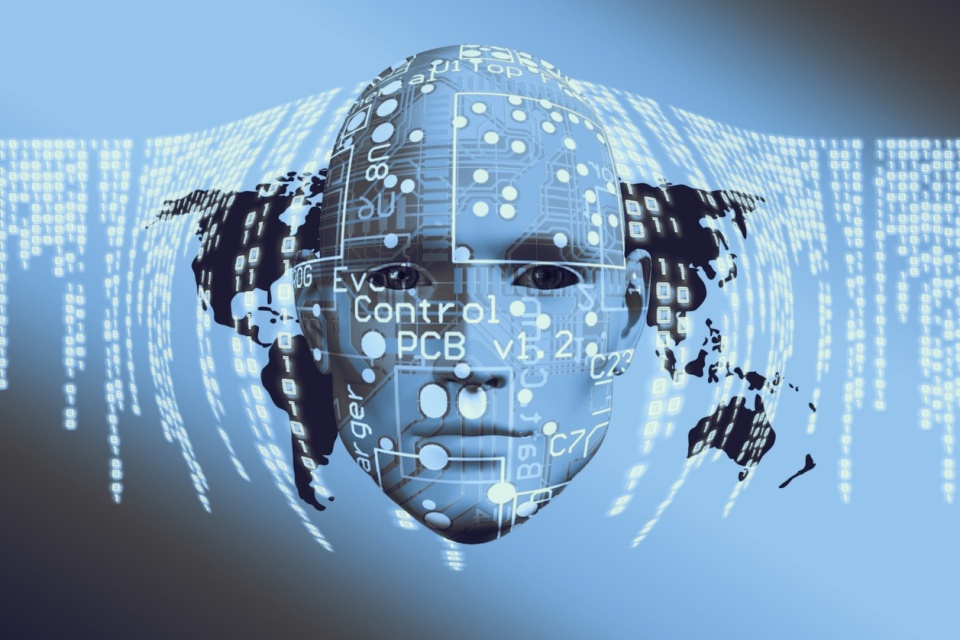 Deepfake is a technique that uses artificial intelligence resources to replace faces in videos and images in order to get as close to reality as possible. The term is a mixture of the expressions deep learning and fake and it means using AI to create a false situation.

How deepfake came about

The first videos using the deepfake technique appeared in early 2019 and featured American celebrities, such as actor Nicolas Cage, embodying U.S. President Donald Trump, as in the following example.

Videos produced using visual effects have been super popular in cinema for a few decades, but deepfake brought some of this “magic” to ordinary people, in the same way that it targeted all those who are popular and not necessarily movie stars acting in a work. .

What was expensive and extremely laborious became simple and accessible at first for specialists in the field and later for the general public through mobile applications and online platforms. Today, it is possible to create realistic manipulations using computer and internet at home.

According to John Vilasenor, a researcher at the Brookings Institution Technological Innovations Center, an organization that researches the topic, the popularity of the technique has drawn the attention of authorities to the need for technology inspection and regulation.

The technique is based on deep learning, a subclassification of AI to define algorithms that can recognize patterns based on a database. This means that in order to create a deepfake video for a particular personality, the system needs to be fed with photos and videos in which it appears. The more material there is, the greater the chances of obtaining a good result. Trained based on the content provided, AI learns how a person behaves, starting to recognize movement patterns, face, voice and other characteristics.

See an example of deepfake with Facebook CEO Mark Zuckerberg.

Once trained, the system uses a technique called the contradictory network (GAN) to reproduce movements and speech as if they were being performed by the person who will be the target of the video. During the GAN stage, images are created and compared with the source ones (database), automatically correcting them if an error is found, which optimizes the entire process until reaching the result.

In early 2019, one of the best known deepfake tools was ZAO, a Chinese app created for iOS that allowed you to capture a selfie and embed your face in the body of a movie or series character in seconds. For security reasons, the program limited scenes where users could edit fake videos, since the technique could be used to create fake news.

For those who need something more sophisticated, FSGAN reproduces not only the features of the fountain’s face but also its voice. The tool was created by Yuval Nirkin and is available at the Open University of Israel. For it to work, however, high performance hardware is required that is practically impossible for end users to acquire.

Deepfakes Web ß creates videos, works online and can be hired by anyone willing to pay US $ 2 per hour of use. The total time needed to create a deepfake reaches 4 and a half hours, which gives more or less R $ 47 per production. In this case, the processing of information is done in the cloud, so it works as if the user is renting the company’s hardware resources.

Use of deepfake in Brazil

In Brazil, the technique has been widely used to create memes by political personalities. The most popular videos involve President Jair Bolsonaro and ex-President Lula and cover all kinds of subjects. In the following deepfake, Lula sings “Obsessed”, by Mariah Carey, in reference to the alleged obsession that Bolsonaro has for him.