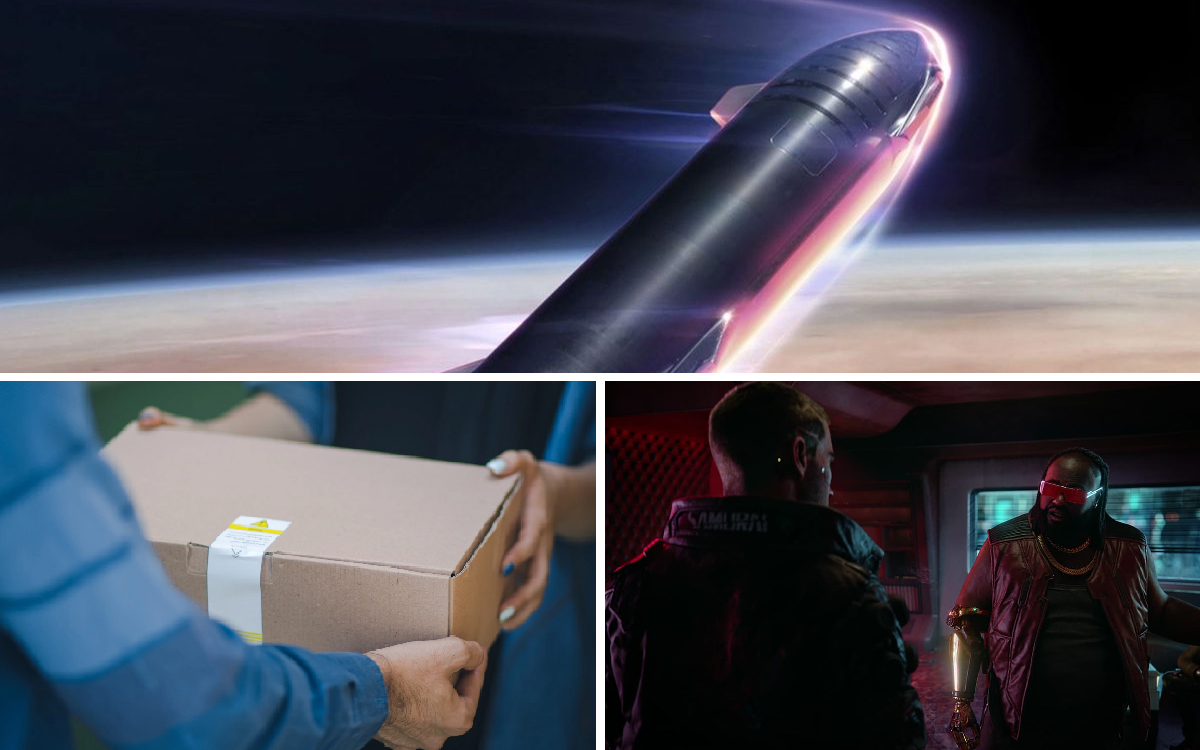 Elon Musk announces that the mission to Mars will be dead, France will impose VAT on packages coming from abroad, CD Projekt says that players underestimate the ambition behind Cyberbunk 2077 … Welcome to the recap ‘of the week!

Some dreams can be dangerous. Elon Musk knows that if he wants to send humans to Mars by 2026, as per his goal, it will come at the cost of human lives. A risk that he seems to have calculated perfectly, unlike CD Projekt. The studio is surprised to see players not being aware of the ambition behind Cyberpunk 2077. Speaking of video games, Assassin’s Creed Valhalla has a new patch that promises to please those annoyed with cutscenes unnecessary. More down to earth, the new tax on parcels coming from abroad risks on the contrary not making only people happy. For its part, WhatsApp continues to revive users who still have not accepted its new T & Cs.

The colonization of Mars promises to be perilous

The red planet is one of man’s biggest dreams today, but it will come true at the cost of sacrifices. Elon Musk was not very optimistic in an interview about Space X’s involvement in the project. “Going to Mars is dangerous and uncomfortable”, he explains. “It’s a long journey and you may not be able to come back alive, but above all it is a glorious adventure and an incredible experience. […] Honestly, there will probably be some deaths early on. It’s not a trip for everyone, but only for volunteers ”. The billionaire plans the first trip to Mars in 2026. Volunteers ?

VAT is invited on deliveries from abroad

If you are used to buying your products on foreign platforms to take advantage of the reduced prices, know that this will change soon. Starting the July 1, 2021, VAT will be applied to all packages from non-EU countries, regardless of their price. If, for example, the purchased item costs € 10, you will eventually have to pay € 12 for it with 20% VAT. This price increase is particularly to be taken into account when purchasing more expensive products, particularly in electronics, where it may be much more significant. With this measure, the government wishes to fight against anti-competitive practices of these platforms which take advantage of being untaxed to display very low prices.

Another new threat from WhatsApp

Every week there is a little reminder of WhatsApp, which wants its users at all costs accept its new privacy policy. In order to encourage them to comply with the new conditions, the messaging now sends a notification reminding the deadline. In addition, when you open the application, you can now be greeted by a dual screen reminding, on the one hand, the inability of WhatsApp to collect personal data from conversations and, on the other hand, consequences that await those who decide not to accept the T & Cs. See you in the next episode.

Finishes in Assassin’s Creed are generally very satisfying, whether they come after a long fight or after a well-executed strategy. But now, for some reason, at the launch of the game, Ubisoft did not allow players to skip the cinematic that accompanies them. If the first few times, it turns out to be quite pleasant, it becomes very quickly redundant after several hours of play. Fortunately, the latest patch deployed by the studio corrects this very painful problem. It is now possible to deactivate these cutscenes. Three new skills are also joining the patch: Cold Rage, Eye of the North, and Intense Rage. 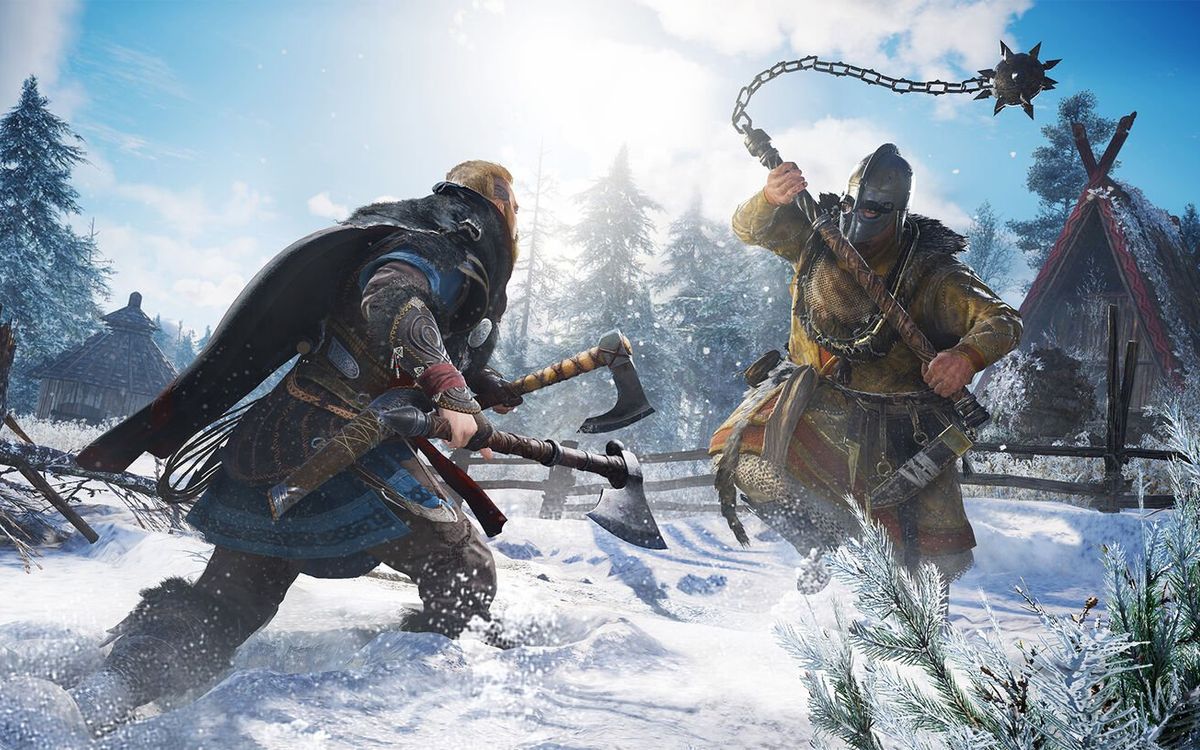 Do you know how ambitious Cyberpunk 2077 is?

CD Projekt Red asks the question. Specifically, it was Pawel Sasko, the studio’s lead quest designer, who raised the topic during a live Twitch. The latter spoke on thechaotic launch of the game and on the media coverage, which was just as important. “What happened was we aimed for a totally different game and we tried to learn as many new things as possible. “, he explains. “Our goal has been very ambitious. I don’t find that the players and the journalists really understand how difficult it was to create this game ”. The developer admits, however, that this in no way excuses the questionable state of the title when it was released, and that the players have every right to be disappointed.

China was in the spotlight this week by our testers. With his Redmi Note 10, Xiaomi is at the head of high-end smartphones. The latter benefits froma very good AMOLED FHD + screen, an up-to-date OS and very decent daytime photo quality. At night, the situation changes a bit. We also regret the ads in the preinstalled applications, for a total of € 199. Its neighbor of range, the Poxo X3 Pro, convinces much less by its heavy design, a very average screen and a questionable photo part. We nevertheless appreciate its power and excellent autonomy. Selling price : € 249. Finally, the Realme 8 performs with son bright screen, its autonomy that holds the road and especially its price of 199 €. On the other hand, the hull gets dirty too quickly and, again, it disappoints in terms of the photo.