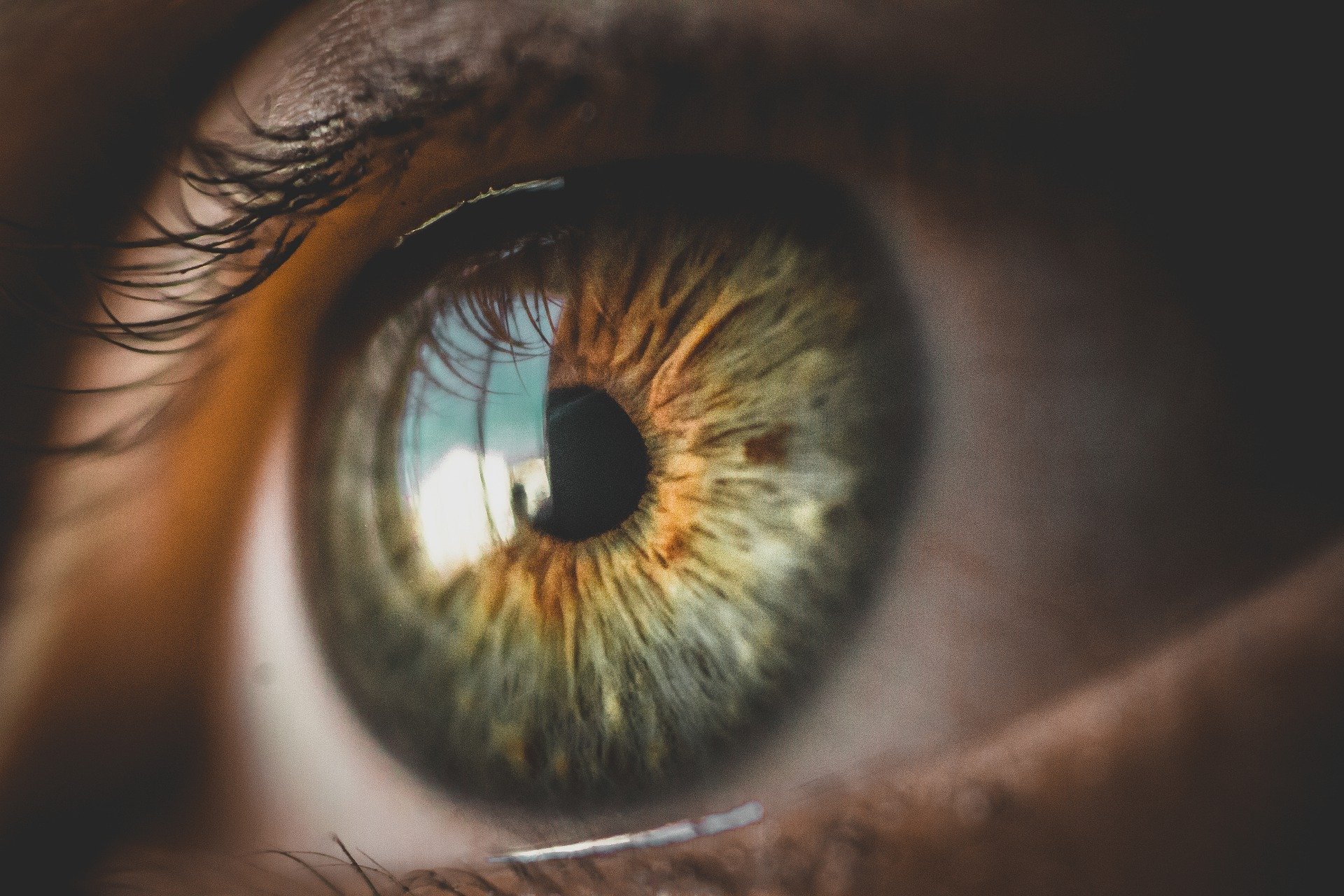 During the second wave of Covid-19 in India, doctors are having to deal with an aggressive fungus that has been attacking recovering and recovering patients: the “black fungus”. He is responsible for a rare infection, known as mucormycosis. According to doctors in the country, cases are becoming more numerous, especially among younger people.

Eye surgeon Akshay Nair gave the BBC an interview on the subject as he prepared to operate on a 25-year-old woman. “I will remove the eye to save her life,” he said. Before the surgery, the patient also had to have an infected tissue removed from her nose.

Mucormycosis is a very rare infection, caused by exposure to a common type of mold. “It is ubiquitous and found in the ground and in the air and even in the nose and mucus of healthy people,” explains Nair. The problem is when the fungus attacks severely immunocompromised individuals, such as cancer patients or people with HIV / AIDS and diabetics. The aggressive disease then affects the nose, sinuses, eyes, brain and lungs – and can be fatal.

Microscopic image of a cell affected by a black fungus.Source: Unicamp / Reproduction

Mucormycosis has a 50% mortality rate. For Nair, it can be triggered in patients by the use of steroids during the treatment of Covid-19. Steroids reduce inflammation in the lungs and appear to help stop some damage that can occur when the immune system kicks in to fight the new coronavirus.

In diabetic and non-diabetic patients with Covid-19, steroids end up reducing immunity and increasing blood sugar levels. Indian doctors believe that this drop in immunity may be triggering cases of mucormycosis.

“Diabetes lowers immune defenses, coronavirus worsens it, and then steroids act like we’re throwing gasoline on the fire,” explained Nair. The eye surgeon has seen about 40 patients with the fungal infection in April. Many of them were diabetics who recovered from covid-19 at home. 11 of them had an eye removed surgically.

Between December and February, 58 cases of the infection were reported in India. Most patients contracted the disease between 12 and 15 days after recovery from covid-19. Mumbai’s Sion Hospital has reported 24 cases of the infection in the past two months, four times more than the hospital’s annual average. Of these patients, 11 lost an eye and six died. Most were middle-aged diabetics and had been infected with the fungus two weeks after recovering from covid-19. 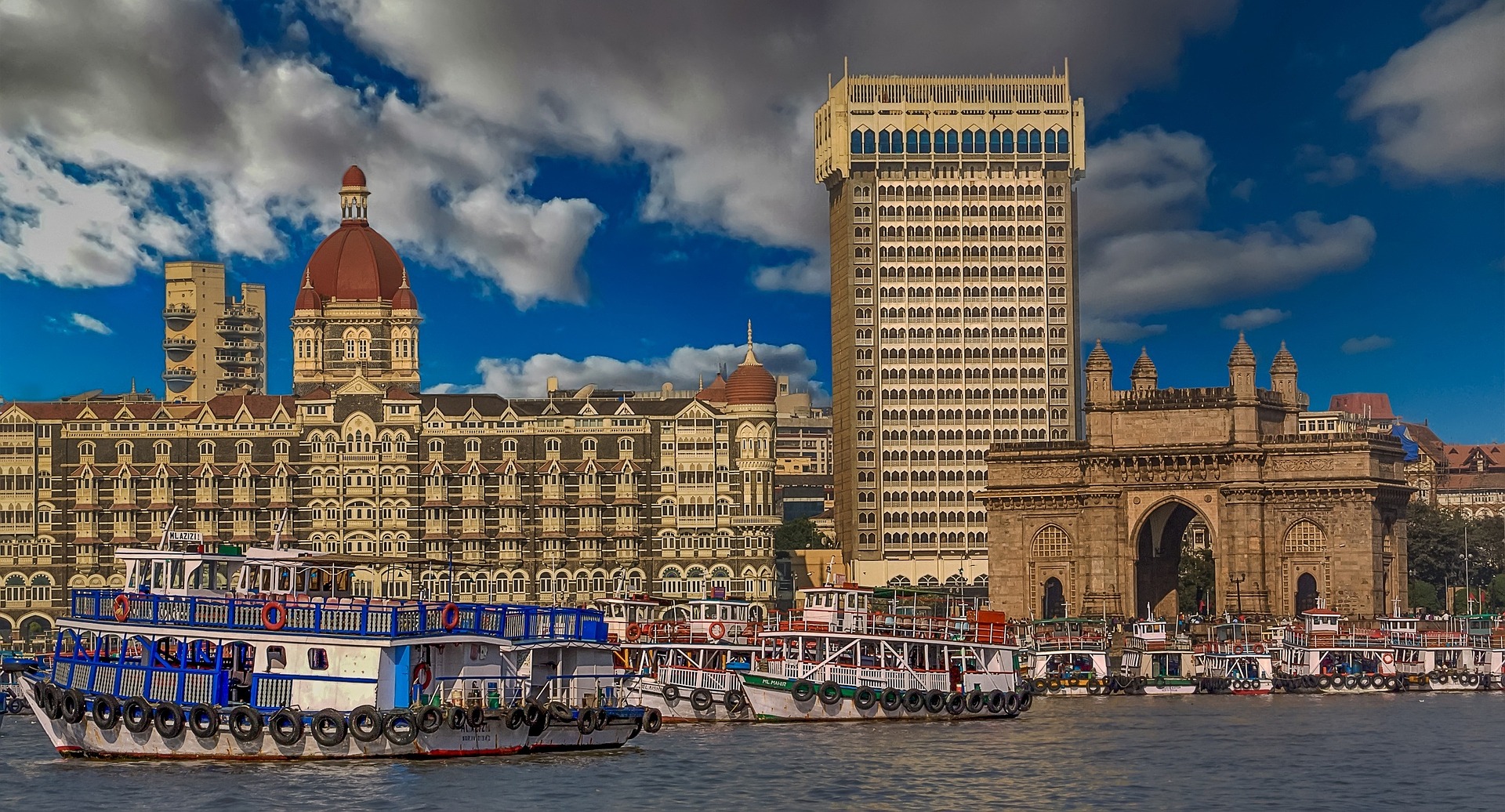 Mumbai: city hospital reported that cases of mucormycosis have been increasing rapidly.Source: Pixabay

In the city of Bengaluru, Raghuraj Hegde, an ophthalmologist, also saw cases skyrocket: there were 19 cases of mucormycosis in the past two weeks, mostly in young patients. “Some were so sick that we couldn’t even operate on them,” he told the BBC.

Patients usually have symptoms of a stuffy nose and bleeding; swelling and pain in the eyes; drooping eyelids; blurred vision and, finally, vision loss. There may be black spots on the skin around the nose. Doctors say most seek treatment too late, when they are already losing their sight.

An intravenous antifungal injection that costs R $ 250 a dose needs to be administered every day for up to eight weeks – and it is the only effective medication.

How to avoid the deadly fungus

Rahul Baxi, a doctor specializing in diabetes, said that one way to prevent fungal infection is to ensure that patients with Covid-19 receive the correct dose and duration of steroids. He treated about 800 diabetic patients with covid-19 in 2020 and none contracted the infection. “Doctors must look after sugar levels after patients are discharged,” Baxi told the BBC.