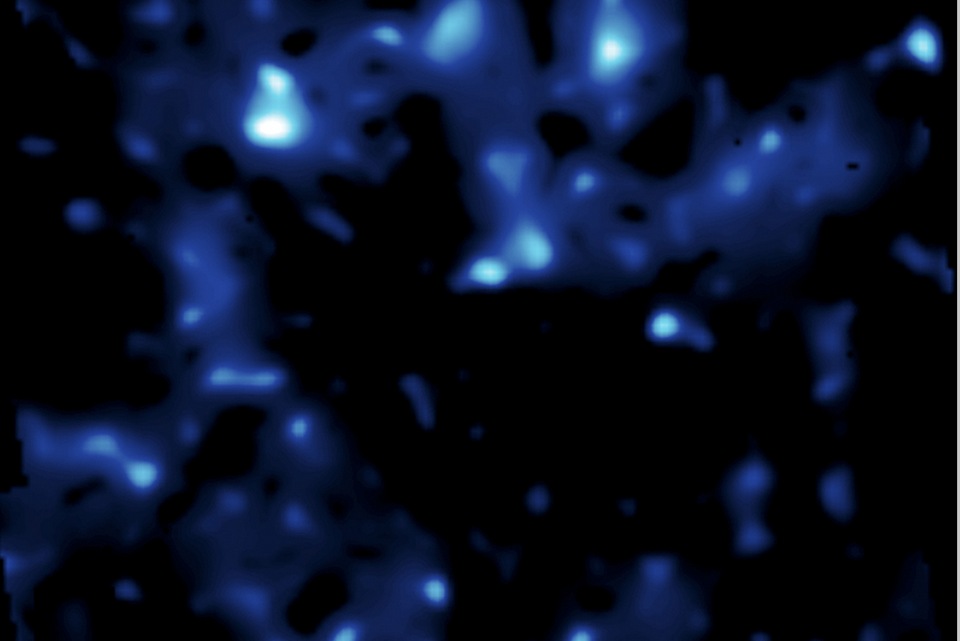 Although abundant, it cannot be seen, collected, analyzed, but it is there – the gravitational effect that dark matter has is so great that it was possible to estimate that it constitutes 80% of the mass of the Universe. Investigating how it emerged can give clues as to what it is and what its role in cosmic balance is.

“Is dark matter a collection of elementary particles? If so, what are the properties of these particles? What forces do they exert and what interactions do they experience? When was dark matter created and what structures played an important role in its formation?” said astrophysicist Andrew Long of Rice University, co-author of the study now published in The Physical Review Letters.

The consensus is that it came after the Big Bang, the event that gave rise to our Universe; but how did it form? That is what Long and more physicists Michael Baker, from the University of Melbourne, and Joachim Kopp, from Johannes Gutenberg University in Mainz, focused on.

Time and the Universe had not yet counted a nanosecond and particles were created, clashing and annihilating each other – the chaos before the cosmos, which at that time was an incredibly hot and dense primordial soup of extremely elementary energy particles high.

When the Universe started to expand and the plasma started to cool, the production of new particles was stopped. The ones that existed stopped crashing, and the ones that survived the hellish beginning of the cosmos are the so-called “thermal relics” – protons, neutrons and everything else that constitutes matter.

The hypothesis that Long and the other physicists imagined is: what if dark matter were made up of particles – themselves, “thermal relics”?

They would have been born from the hot plasma which, almost immediately after the Big Bang, changed state as water or iron change – from one state to another, solidifying by evaporating or liquefying. What the three scientists imagined was that bubbles of cooled plasma abruptly formed in the extremely hot primordial broth in the early universe, expanded and eventually merged, in a continuous process until the entire universe started to cool and expand .

“As these bubbles expand throughout the universe, they act as filters that separate the dark matter particles from the plasma. Thus, the amount of dark matter that we measure in the universe today is a direct result of this filtration in the first fractions of second after the Big Bang, “said Long.

According to him, the walls of the plasma bubbles would let only dark matter particles with enough mass (and energy) to pass through them and escape the annihilation that prevailed in the post-Big Bang chaos. This would explain the abundance of dark matter in the Universe today.

Until today, the best candidates for dark matter components were Weakly Interacting Massive Particles, or WIMPs. However, nothing was found. According to the study’s third author, Joachim Kopp, “our work, therefore, motivates the extension of searches for dark matter to heavier masses.”

Long believes it is possible that the bubbles that emerged at the dawn of the Universe may have left traces in the cosmos, resulting from the collision between them, in the form of gravitational waves, which could be captured by interferometers on Earth.

“If dark matter is a new particle, then there is a good chance that we can detect it, study it and learn something new and profound about the Universe,” said physicist Michael Baker.