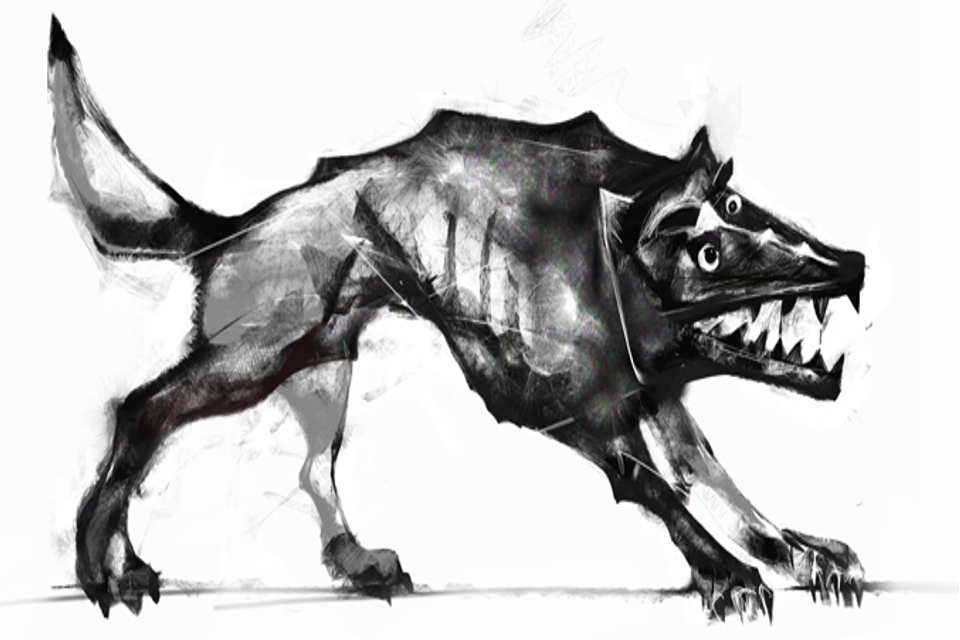 “Representativeness” is a word that has deservedly gained a lot of attention in recent years. It’s an important topic for all media, including video games, for reasons that should be obvious by now. However, when this word is mentioned, in general, what immediately comes to mind is: representation of gender, sexual orientation and ethnicity. Little is said, in the context of video games, about cultural representation – and that is what we will talk about today.

One of the metroidvanias most successful of the last decade was Guacamelee! . The game was critically acclaimed and two of the most praised points were its aesthetics and its history, which exalt Mexican culture. However, the developers at Drinkbox Studios are Canadian. So, we can ask the following question: are individuals from a certain culture able to capture the essence of a people with a completely different culture? The answer is yes, but it is a Herculean task.

Larger studios can occasionally afford to hire consultants and even integrate them into the creative process, but that doesn’t necessarily make the process easier. The reason for this is that there is something intangible when we talk about cultural expression: it is not just a set of characteristics and narratives; it also involves a series of sensitivities that can influence every decision in the development process. There are elements that are universal, of course, but if the same problem is presented to a Canadian developer and a Mexican developer, chances are good that the resulting solutions will be very different from each other.

A good test is to see if the games survive an analysis of the people being represented, such as the North American Ghost of Tsushima, acclaimed by Japanese critics. The problem is in cases like Guacamelee!, in which the native critic of that culture does not have the same international projection that the game eventually gained. The process to correct this is conceptually simple, but long, and involves favoring media that can give voice to different perspectives.

There is another possible situation that we must consider in the context of cultural representation. It can happen that, when trying to emulate a certain culture, developers end up creating something unique. As in cinema, the Italian interpretation of American westerns gave rise to what is called the western spaghetti, we have examples of video game developers who have taken a culture, given a new interpretation and thus created a new genre. The most notorious case of this, of course, is Japanese RPGs, which were born out of a new understanding of Japanese cultures. roleplay and of medieval fantasy. Such situations say more about who tried to emulate than about who was being emulated, but it is still a form of cultural expression. 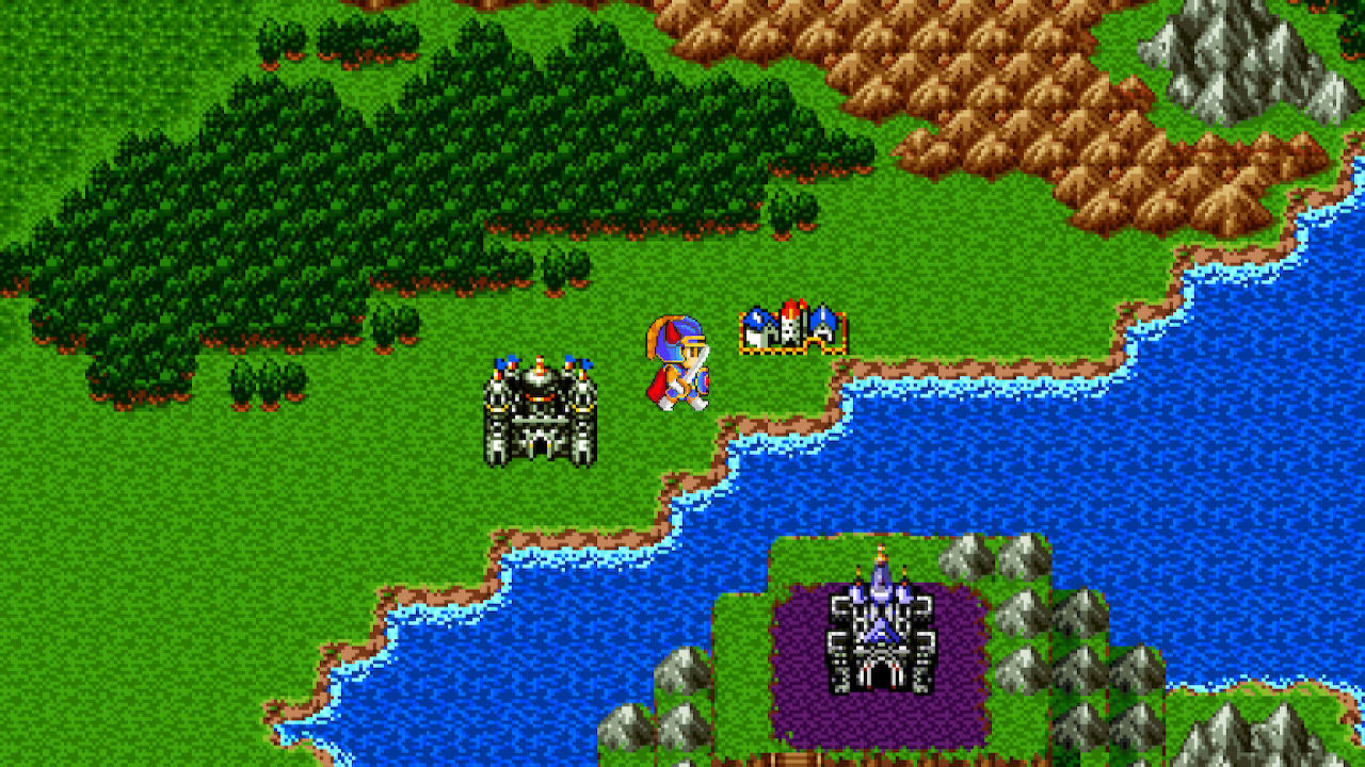 Anyway, even if it is possible to be successful as a developer trying to represent an external culture, of course there is always the option of representing your own culture. Then the discussion becomes even more interesting, and we start to reflect on the very way in which the media has evolved.

For a long time, electronic game production modes were restricted to a few developers from a few countries – the United States and Japan, mainly. Even developers outside these countries still grew up under the influence of this oligopoly. The result of this is that, as much as game development is now a globalized activity, we still don’t have well-established regional identities outside the US and Japan, and yet such identities do not represent all peoples within those countries. This is a testament to both market pressure and the media’s young age. But, little by little, we see signs of change. 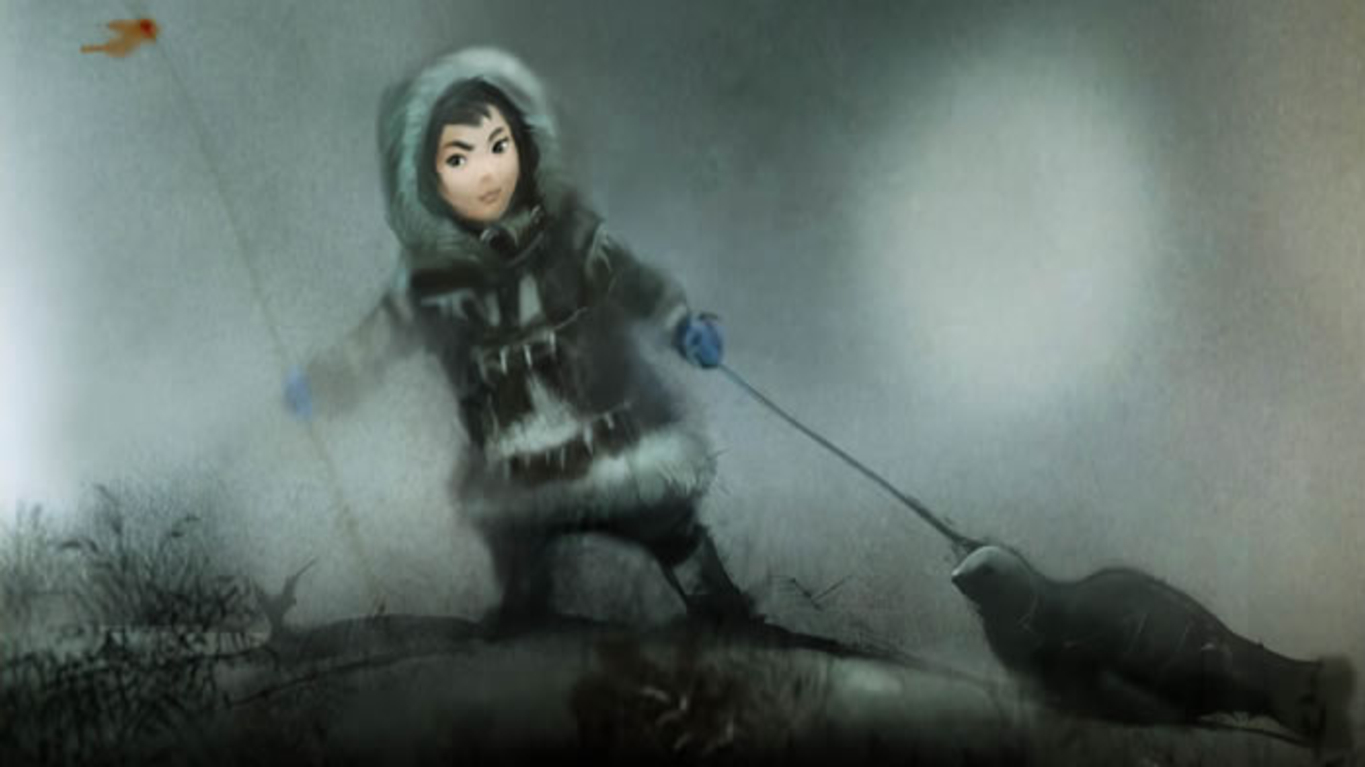 The greatest exponent of this change is possibly Never Alone (Kisima Ingitchuna). Developed in partnership with the Tribal Council of Cook Inlet (Alaska) and released in 2014, the title uses stories orally from the Iñupiaq tribe as a backdrop – with narration in native language. Throughout the game, it is possible to unlock small video documentaries with testimonials from members of the tribe and archive images showing the daily lives of those people. It’s certainly not an approach that will work for every game, but in this case it played its part and was commercially successful at the same time.

Another example of a title that exalts the culture of its developers, Raji: An Ancient Epic is a game developed by Indian Nodding Heads Games. The title uses sacred Hindu texts as inspiration for history and the art is done in the Pahari style.

It is rare to find, in game form, genuine expressions of other cultures outside of what we usually see of the US-Japan axis. These games don’t always have the same polish that we’re used to, but that doesn’t make them any less interesting. We are seeing the birth of regional identities from the box, and this is absolutely fascinating. 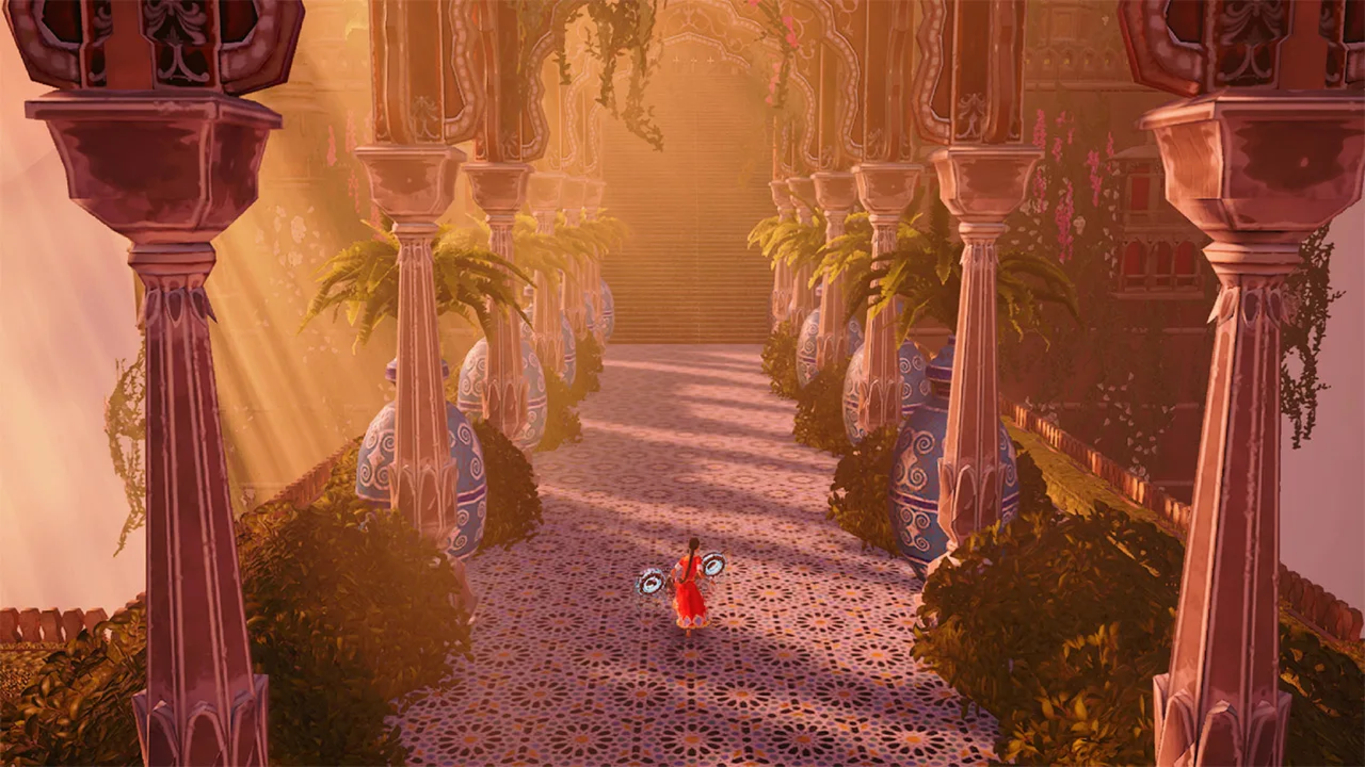 Let’s recap. There are three possible configurations that we need to consider for the cultural representation debate:

The first type has its value, even more as a promotional piece, but ideally it needs to pass through the scrutiny of those who grew up around the culture addressed. The second type can yield interesting results, creating new genres and revealing hidden sides of the developer. The third is rare outside of what we are used to seeing in the US and Japan, but it is extremely important and needs to be cultivated.

It’s not just about educating while entertaining or doing something so that more people can identify: just like any other Art, electronic games as a whole win when they open up to new perspectives, even if indirectly; and the easiest way to contribute to this is to keep the debate alive.