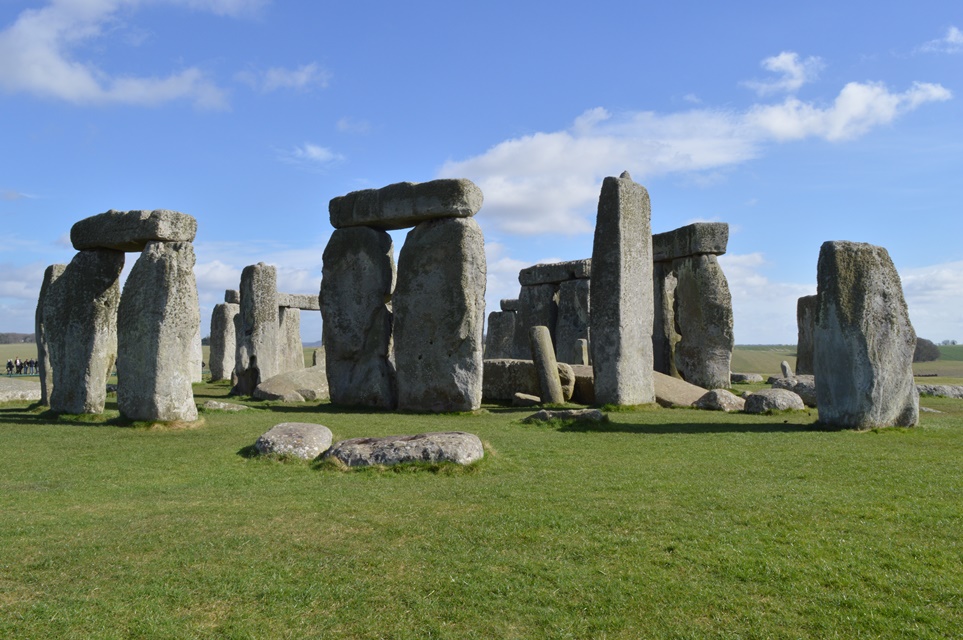 Since the earliest times of civilization, human beings’ relationship with heaven has taken place in an enchanted, reverent and curious way. The contemplation of the stars generated cosmogonies engendered by different ancient cultures, which saw the celestial bodies as divinities, which led to the identification of the first constellations based on the arrangement and location of the stars in the sky.

When, about 8,000 years ago, man began to practice a kind of rudimentary agriculture, it did not take long for seasonal phenomena, such as the migration of animals and the hatching of fruits, to be related to the appearance of the sky. Furthermore, our ancestors discovered in the stars an important form of orientation in time and space, an important skill when most people became sedentary.

The study of constellations and the use of the aspect of the sky by different cultures was called ethnoastronomy or cultural astronomy. Although the term was coined in the 1990s, at the end of the 19th century, a British archaeologist named Sir Flinders Petrie developed a work investigating astronomical alignments at archaeological sites, analyzing the famous structure of Stonehenge in England.

As it is a set of different views and knowledge of many groups in relation to the elements that make up the sky, ethnoastronomy analyzes the way in which this knowledge was constructed, and the influence of celestial bodies on people’s everyday events.

This does not mean that these peoples practice a “different” form of astronomy as we know it today. Ethnoastronomy is an academic classification of knowledge, knowledge and practices developed by ancient peoples or current aboriginal peoples, covering not only cosmological and astronomical aspects, but also symbolic, ecological and cosmogonic aspects. 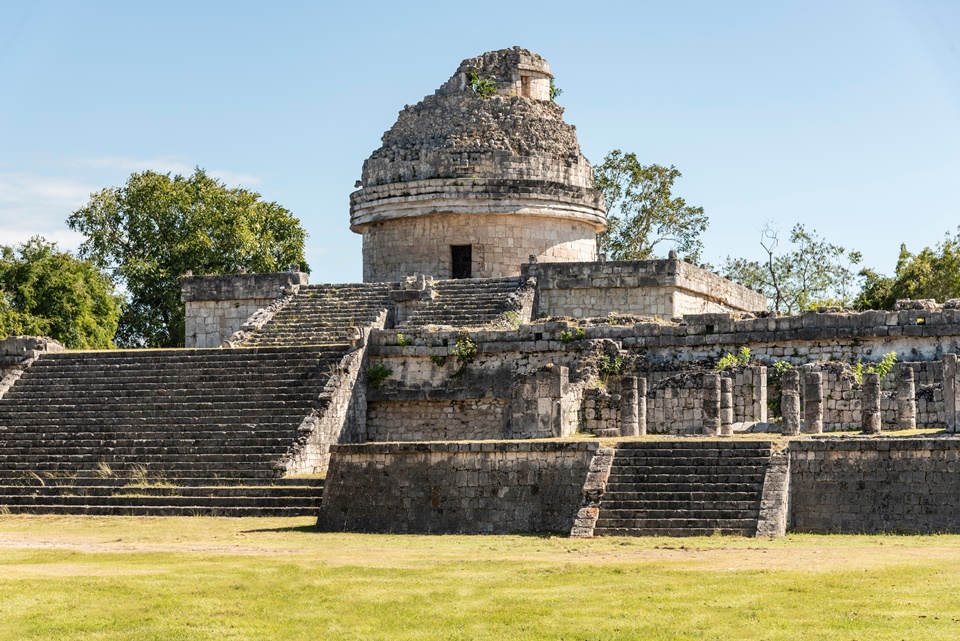 Thus, it is not a question here of studying a form of “alternative astronomy”, but rather of “respecting and protecting traditional knowledge systems, especially those of indigenous populations; recognizing the contribution of traditional knowledge to environmental protection and management of natural resources,” according to the 2001 UNESCO General Conference.

Clash between diversity and ethnocentrism

This study of the meaning that each culture attributes to the cosmos to explain its acts, customs, values ​​and beliefs is fundamental to understanding the importance of respecting different world views as a starting point for the construction of scientific knowledge.

After all, differences of opinion to explain commonplace phenomena, such as the origin of the Universe or the sphericity of the Earth, have turned into heated debates that reflect our cultural heterogeneity. In this sense, the study of ethnoastronomy becomes an exercise against an ethnocentric worldview, in which “our” group transforms the group of “others” into a group different from us and, therefore, inferior.

Through the study of cultural astronomy, it is possible to see that, by looking at the sky and creating symbols to solve their daily issues, people express a cultural and imaginary universe. In this way, to their human creators, all those constellations are more than a “bunch of stars” but a symbolic representation of their own set of values, beliefs and customs.

The introduction of “ethno-knowledge” in the school environment faces some difficulties. As this is knowledge produced by sources other than traditional Western scientific, there is a tendency to question whether the information transmitted is “real” or not. Thus, the teaching of ethnoastronomy is often seen as “unscientific”, when, in fact, there is no right or wrong view, but only different views.

By bringing knowledge of cultural astronomy into the school, the teacher presents different skies to his students and, in doing so, encourages multiculturalism, promoting respect for diversity and valuing the knowledge of less valued groups.

A real experience of teaching ethnoastronomy, held regularly at the Newton Freire Maia Science Park, in the city of Colombo, in Greater Curitiba (PR), presents students with the projection of stars on the planetarium’s dome. However, young people are shown both the classical interpretation of celestial phenomena and the indigenous cosmogony, especially that of the Tupi-Guarani people.

In this type of approach, explains the park’s director, Anisio Lasievicz, in an article published at the 10th National Education Congress, “the planetarium transcends the category of a pedagogical resource inherent to astronomy”, because in this case the sky presented will be closely associated with ethnic culture, including fauna, flora, social laws and religion.