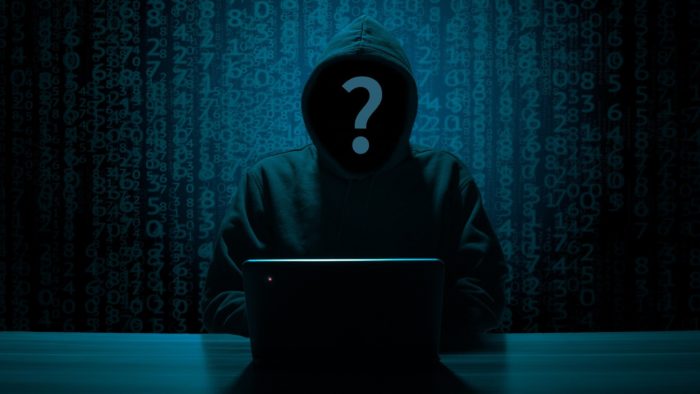 Popular cryptocurrency exchange Crypto.com confirmed on Thursday that hundreds of its user accounts were compromised during an attack. The hackers were successful and managed to steal $34 million into ether (ETH), bitcoin (BTC) and other cryptocurrencies from the hacked accounts. However, not many details were revealed about how the criminals carried out the operation.

It was Crypto.com CEO Kris Marszalek who confirmed the information during an interview with Bloomberg Live. According to him, about 400 customer accounts were compromised by hackers. Subsequently, the company specified that 483 users were victimized.

Both the exchange and Marszalek had been heavily criticized for their stance in the face of the attack, accused of minimizing and even denying the event while several reports emerged on Twitter.

During the interview held last Wednesday, the exchange’s CEO stated that he has not received any contact from the authorities since the hack was first disclosed. He also defended himself, saying he would have responded openly to any “official inquiries”.

However, in previous statements, Marszalek and Crypto.com communications were deemed too vague. Official messages from the company referred to the issue only as a “security incident” in a tweet. In the same post, the exchange mentioned that a “small number” of users were “reporting suspicious activity on their accounts.”

The company’s CEO even said on Twitter that no funds had been lost so far, information that was quickly denied. The strategy was interpreted as a move to try to soften the negative effect the incident was having on investors, rather than being transparent with its users.

The scenario changed when the digital security company PeckShield published on Twitter the results of an analysis of the attack. According to experts, between $15 million and $33 million had been stolen from Crypto.com customer accounts. The hackers then sent the cryptocurrencies to Tornado Cash, one of several systems used to launder digital coins to make it harder to track them on the blockchain. Thus, criminals are able to hide the ultimate destination of each transaction.

However, the value stolen in cryptocurrencies was even higher than previously estimated by the researchers. The company’s most recent statement, published on Thursday, recognizes that the number of unauthorized withdrawals totals around US$34 million, with $15 million in ether and $18 million in bitcoin. The rest of the amount was divided into several other digital currencies.

Crypto.com is a rising cryptocurrency exchange. The company has become increasingly known and popular by partnering with big names in the sports world. More recently, the company closed a $700 million deal that resulted in the renaming of the Los Angeles Lakers stadium to Arena Crypto.com. Other deals came in worth $1.5 billion in sponsorship.

The exchange has released a number of additional security measures that have been implemented in recent days to deal with the intrusion. In addition, the company announced the new Worldwide Account Protection Program (WAPP), so users can increase the security of their accounts on the broker’s App and website. Crypto.com is also expected to begin working with law enforcement to try to identify criminals’ digital wallets.

With information: Bloomberg, The Verge