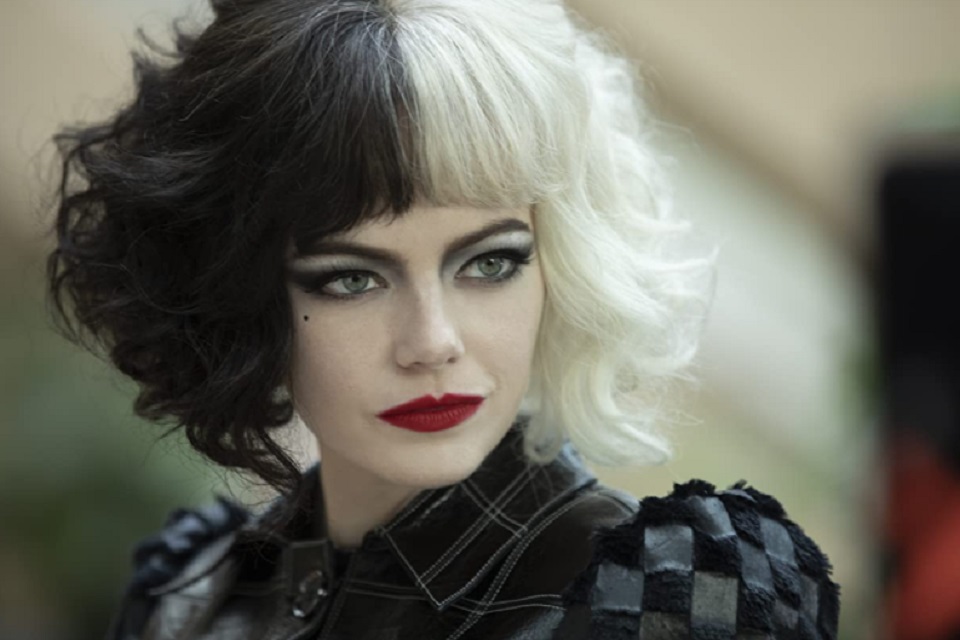 it’s worth watching Cruella? That’s the question we intend to answer with our review of Disney’s new movie about the villain of 101 Dalmatians!

Many source films can get lost when trying to implement some differences in the narratives already known to the audience about a certain character. Happily, Cruella, released this Friday (28) in theaters and at Disney+ — through the Premier Access feature — is a good example to be followed in several respects.

The film, directed by Craig Gillespie and scripted by the duo Dana Fox and Tony McNamara, manages, in just over two hours of screening, to provide viewers with precious information and lead a narrative with a beautiful production design, in addition to being a great play of entertainment.

Learn more about Disney’s new movie with our review of Cruella!

Cruella: the early years of one of Disney’s greatest cartoon villains

First of all, it must be said that Emma Stone is perfect for the role. As much as some fans were wary of a caricatured or exaggerated performance, the Oscar winner for La La Land shows all the creative nuances that could provide a character so complex and, at the same time, so human.

As villainous as their name could go, the direction is extremely careful to harness the acting talent of Stone and the entire cast — including Emma Thompson, Emily Beecham, Kirby Howell-Baptiste, Mark Strong, Joel Fry, Paul Walter Hauser, Jamie Demetriou, and John McCrea—in favor of their narrative.

Be aware that you can certainly find yourself feeling some kind of pity for the title character.

Cruella DeVil, initially called Estella, is the infamous villain of classic animation 101 Dalmatians. A live-action version took shape in the 1990s and was released in theaters, featuring Glenn Close in the role of this character. Investigating its beginnings, the film focuses on giving details about how it all happened.

It’s possible that the title character seems somewhat harmless at first, and she even likes dogs, but she has a very specific grudge against Dalmatians. In this sense, the production is astute in making this dramatic construction, showing all the fraudulent situations in which she found herself at certain moments in her trajectory.

She’s not really a monster or anything like that, but rather an artist who has some character deviations. These points manage to show their temperamental behavior, even in the midst of great creativity, in an almost theatrical way. 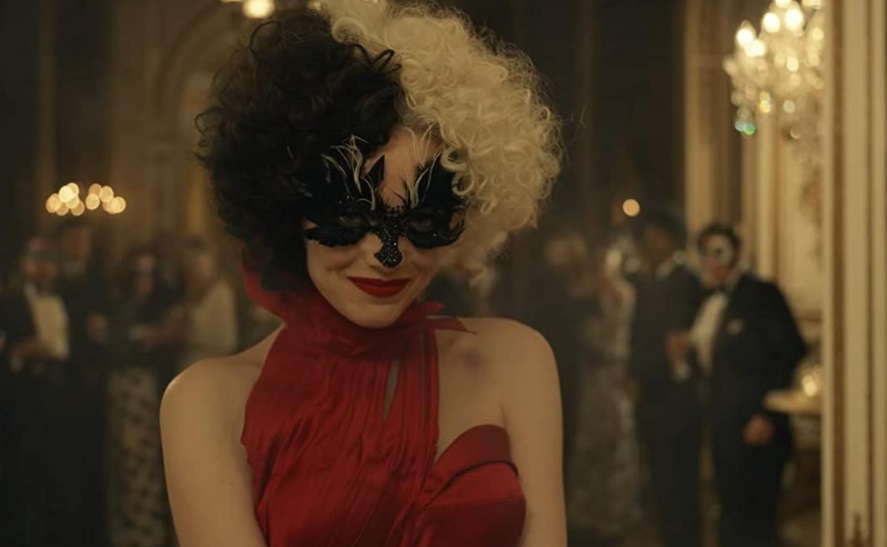 In 1970s London, the costumes, colors and sets are very well worked, showing a huge care for the re-signification of everything that is visible. There are many contemporary influences as well as famous artists, movements and stylists.

In a way, the film manages to translate into images some of the deepest feelings of its protagonist, something that proves to be very pleasurable for the audience.

Even so, the emotions are not as intense as they could be, leaving a certain lightness for the spectators, who may or may not worry about Cruella’s trajectory. In this sense, the production also serves as an incentive to check out the other content related to it that are also available on Disney+.

In summary, it can be said that this is one of the best live-actions released by Disney so far, especially because it knows how to dose very well the essential elements of a good film and also have an exciting narrative, full of possibilities and a natural tone.

So yes, it’s worth watching Cruella as soon as possible, especially if you were already a fan of the universe the villain is part of!

If you’ve seen it, what did you think of the new Disney movie?